D.Va's mecha in Doom. "summon LootBox" - to get all current weapons from Over. "give OW_Meka" - to get Meka. Gzdoom only

A mod that adds D.Va's mecha from Overwatch into Doom. Requires GZDoom to run. 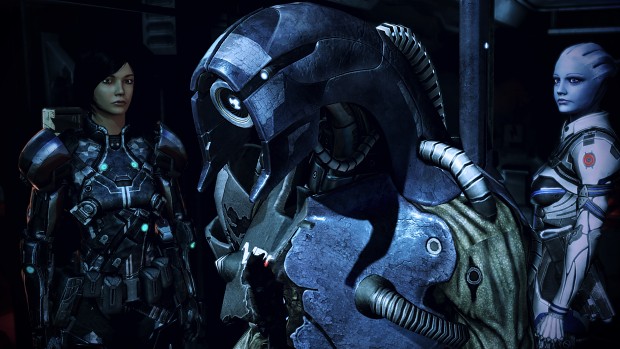 For: The Mass Effect Series

This is an exhaustive, easy to install graphical overhaul mod for the Mass Effect Trilogy. Texmod loads all the textures directly in your RAM, whereas MEM replaces the textures directly in the main game. So, with Texmod, you get a veeery long initial loading screen (30mn+ depending on your HDD and amount of mods). You're also limited to 4 GB of mods. With MEM , you shouldn't experience loading screens longer than a few minutes, at most: the game only loads the textures needed for the level you are entering, not the whole game.

TUTORIAL: They Are Billions Level Editor

For: They Are Billions

This is a level editor for They Are Billions. It works by uploading a save file, making changes to the save file, and then loading that save file into the game. You can change the terrain, modify objects, and build custom gamemodes by editing the waves. Take a look in the tutorials section for a link to the level editor. 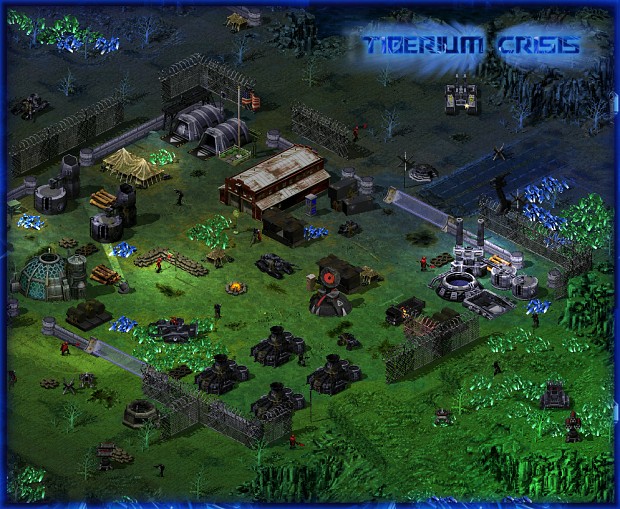 Tiberium Crisis will reconstruct C&C3; and part of C&C4; on the old but flexible engine and create a new storyline and factions to bring an end to the Tiberium Age. There are 20 missions roughly resembles the vanilla C&C3; and Kane’s Wrath storyline with 8 original End of Tiberium missions. 15 playable factions in Skirmish including the classic Allies, Soviet and Yuri. The brand new End of Tiberium missions will be fun and will be completely different from the widely criticised C&C4 storyline.

"summon LootBox" - to get all current weapons from Over. "give OW_Meka" - to get Meka. Gzdoom only

guest below is secretly widowmaker

Man your mod is awesome but is broken to the core pls fix it, when you enter the mech your camere goes a little bit up then normal, when it breaks or you finish a stage this little high camera gets even higher and soon you are so high that you have to look down to shoot demons but the game still think you are the same height so you have to look forward to actually shoot then you need to make it so the camera reset back to where its supposed to when you finish a stage or leave the mech, also widow weapon is weak as **** hanzo bow does nothing genji stars are stronger then rockets and too big you use then a little and it just covers the entire map ana darts just tickle pharah rockets shoots on dead bodies sometimes and kill yourself.
Can you fix those things, pls? This is a amazing mod just some minor tweeks and its gonna be perfect

Are you going to do different classes?

Can you detonate the mech?
Also, are there other overwatch hero weapons?

Will this mod be updated with micro missiles, defense matrix, self destruct, or other overwatch weapons?

may i ask what map pack you have in the video ,at least i hope its a pack and there is a link :D