Welcome to No Cure

In 2017 the asteroid named Mortifera 71 began its collision course with earth.

As Mortifera 71 drew closer to earth Governments around the world decided to nuke it in an attempt to destroy it or reduce its size.

This resulted in a cataclysmic disaster breaking Mortifera 71 into thousands of smaller meteorites that showered the earth causing utter destruction to most major cities and our planet’s surface.

In the wake of the disaster the climate effects where detrimental Earth was shrouded in a dust layer plunging the planet into complete darkness.

Communications across the planet failed and governments lost control as humanity fell into panic mass killings /starvation /and a breakdown of medical systems left behind a broken world.

Several years on as the dust began to lift a dark and daunting horror began to manifest. The asteroid contained water within its core, the water was host to a bacteria unlike anything we have ever seen.

When Mortifera 71 was split by the nukes the bacteria thriving water was spread into the earth’s ozone and all across the planet’s surface.

The effects are devastating, mutating most living things only the stronger immune systems manage to scrape through.

The shattered world now consists of factions and colts banded together from survivors of all kinds desperately trying to cling on to existence at whatever cost….

And on top of everything…. Something dark and sinister is rising from the old world…Pure evil is coming.

Building development. Started developing some buildings for the terrain. still learning with this as I go but it's coming out ok for now. 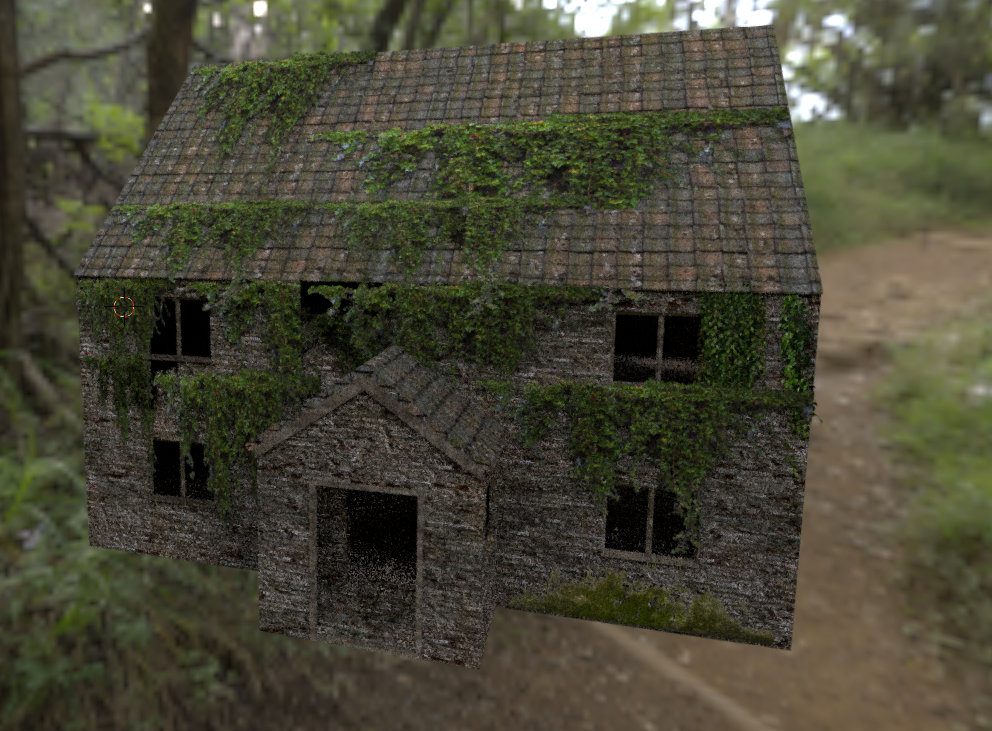 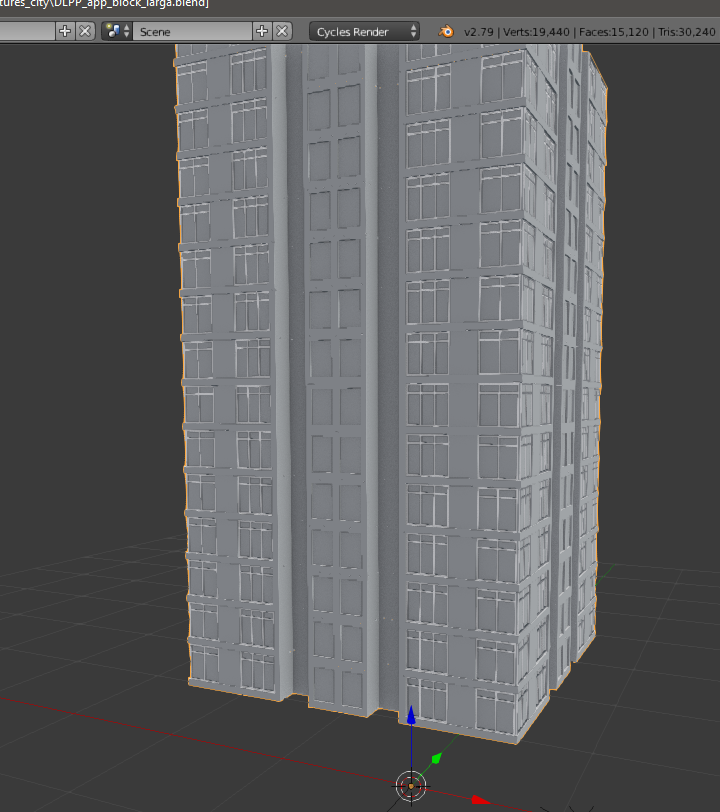 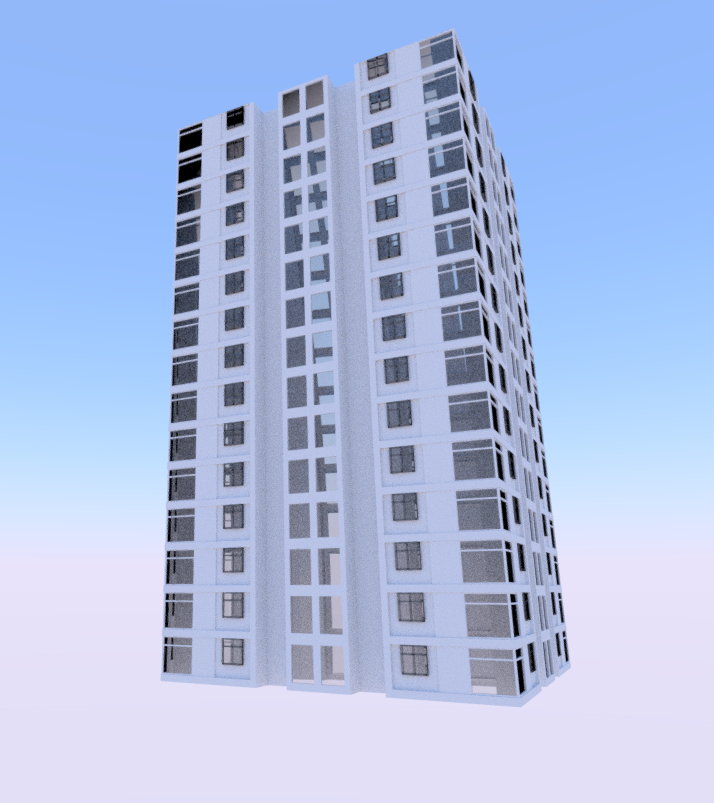 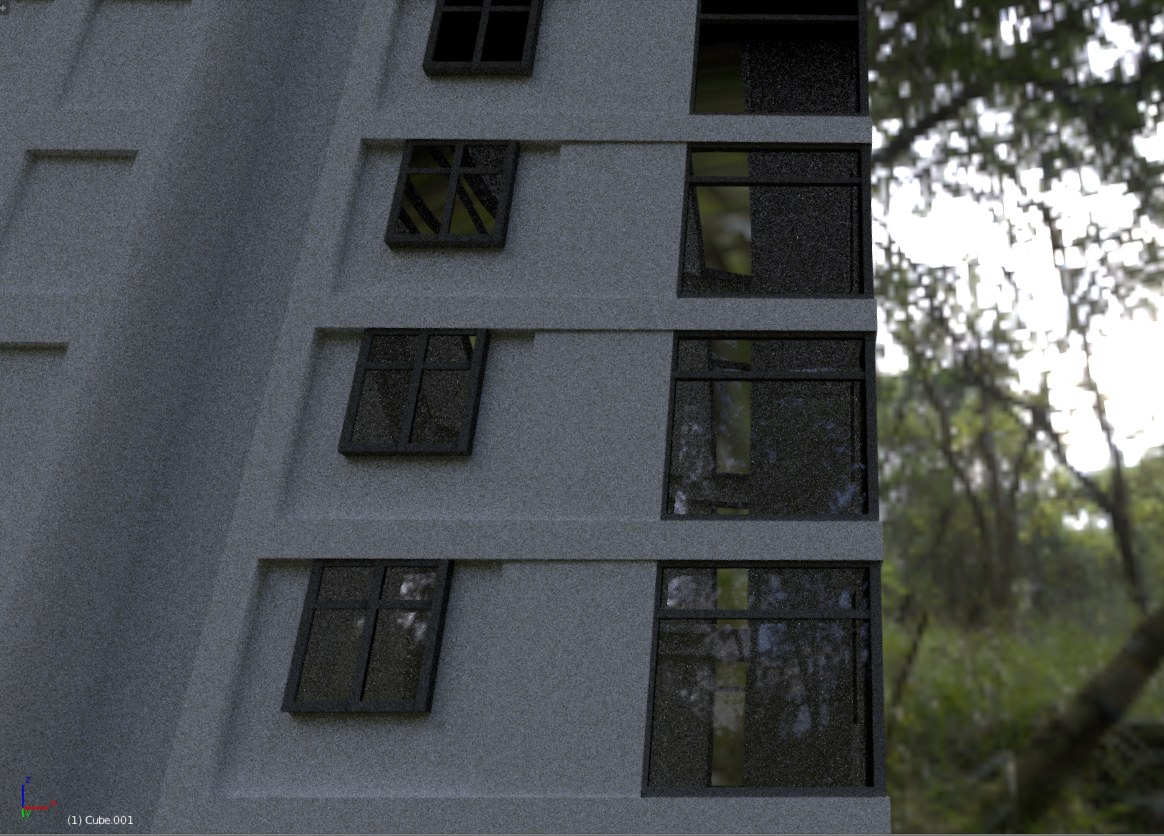 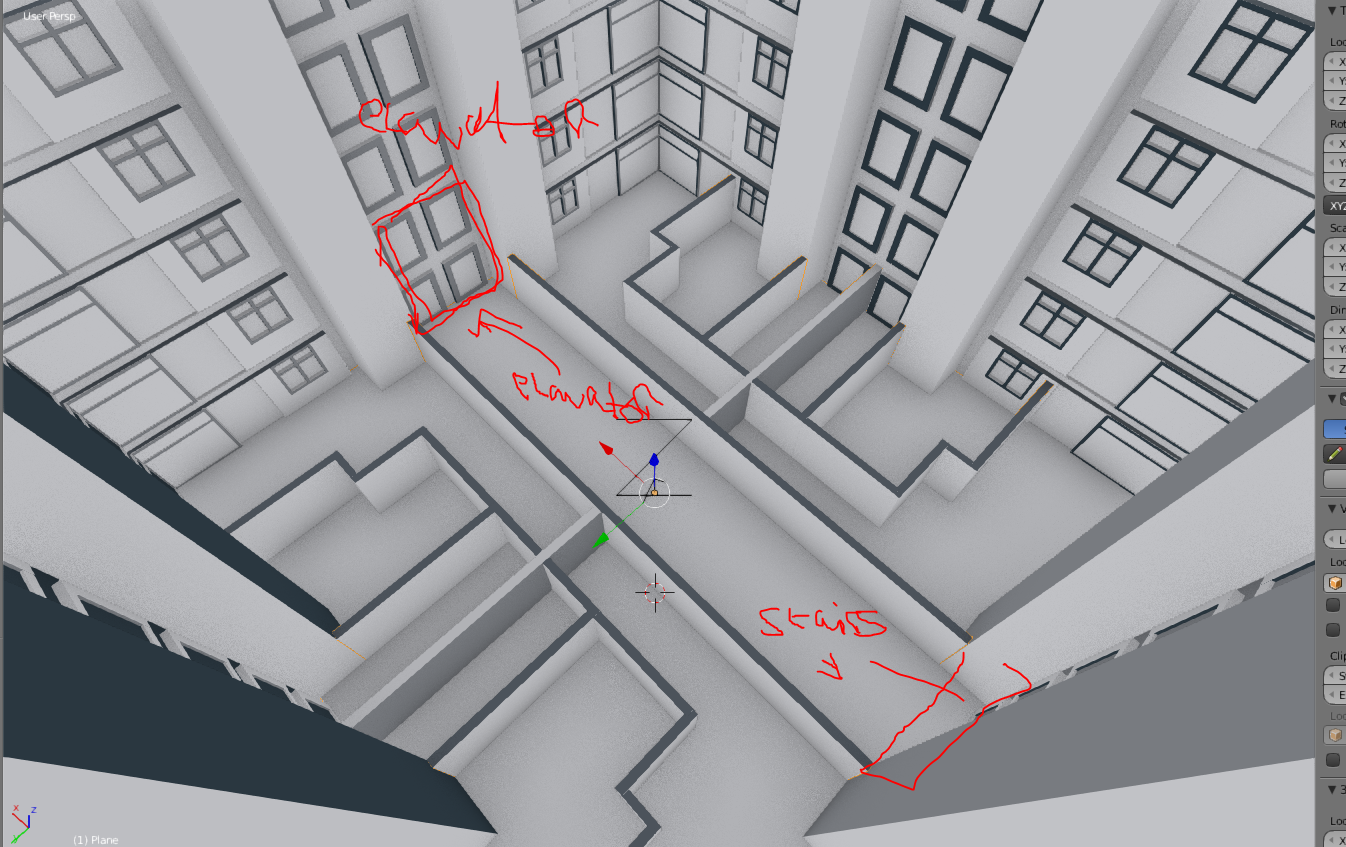 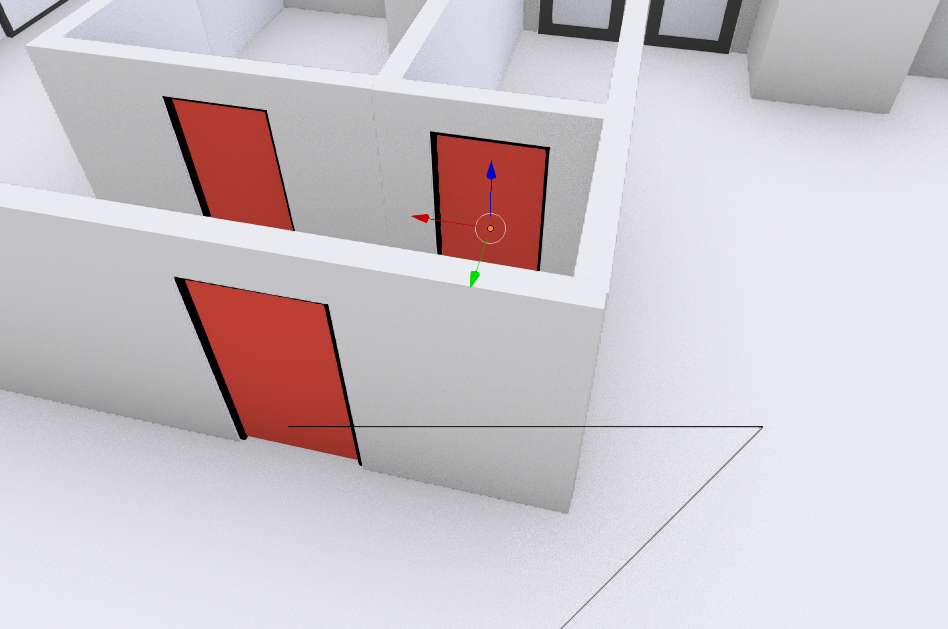 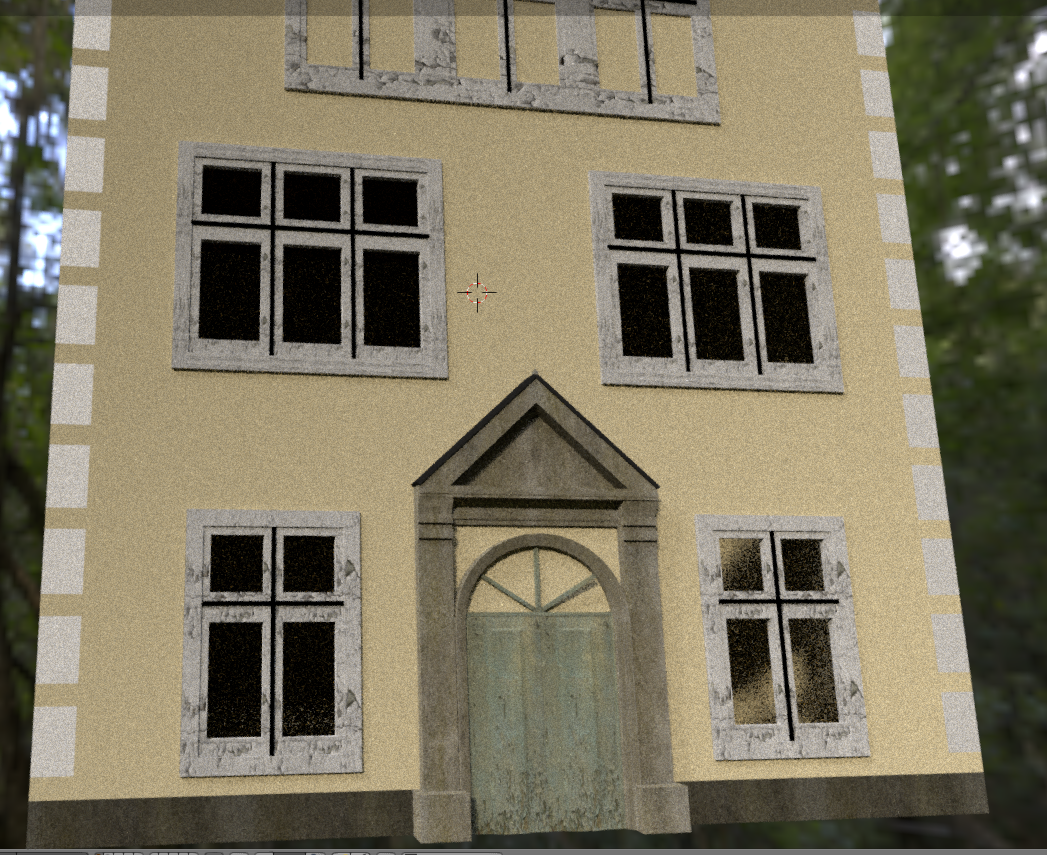 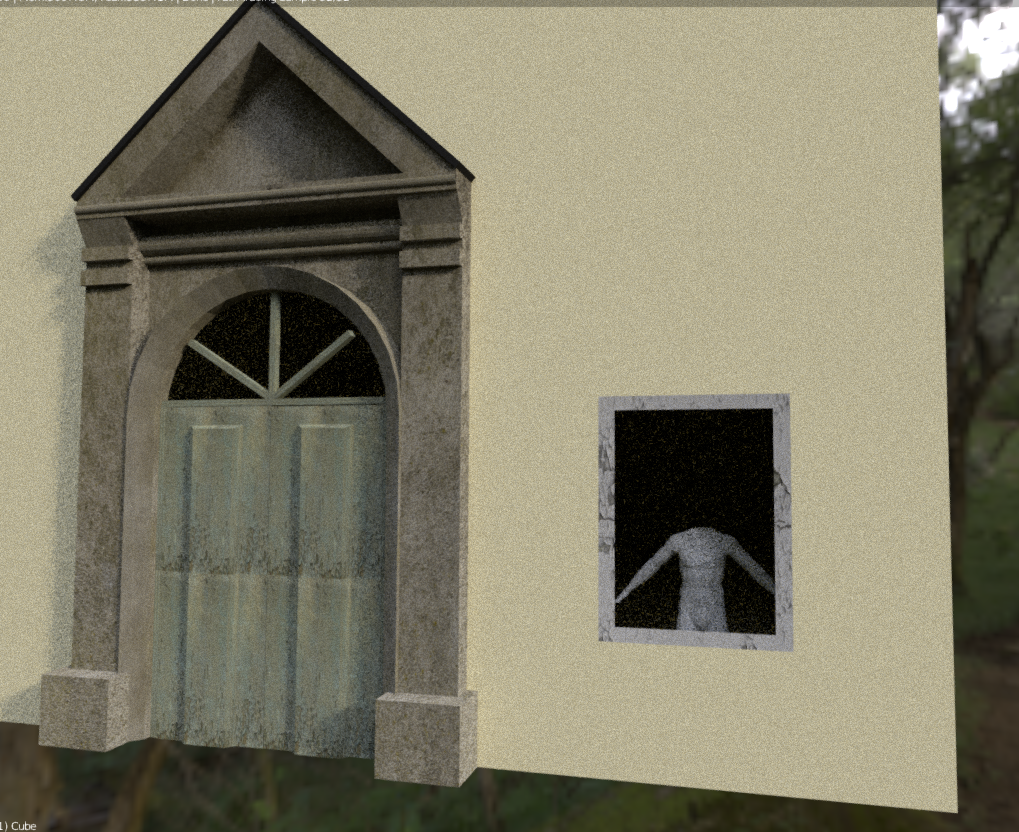 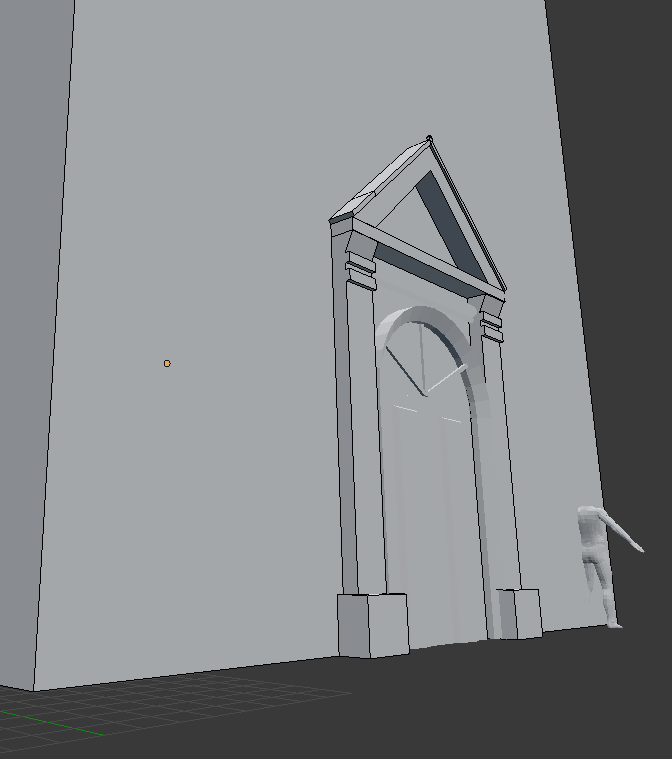 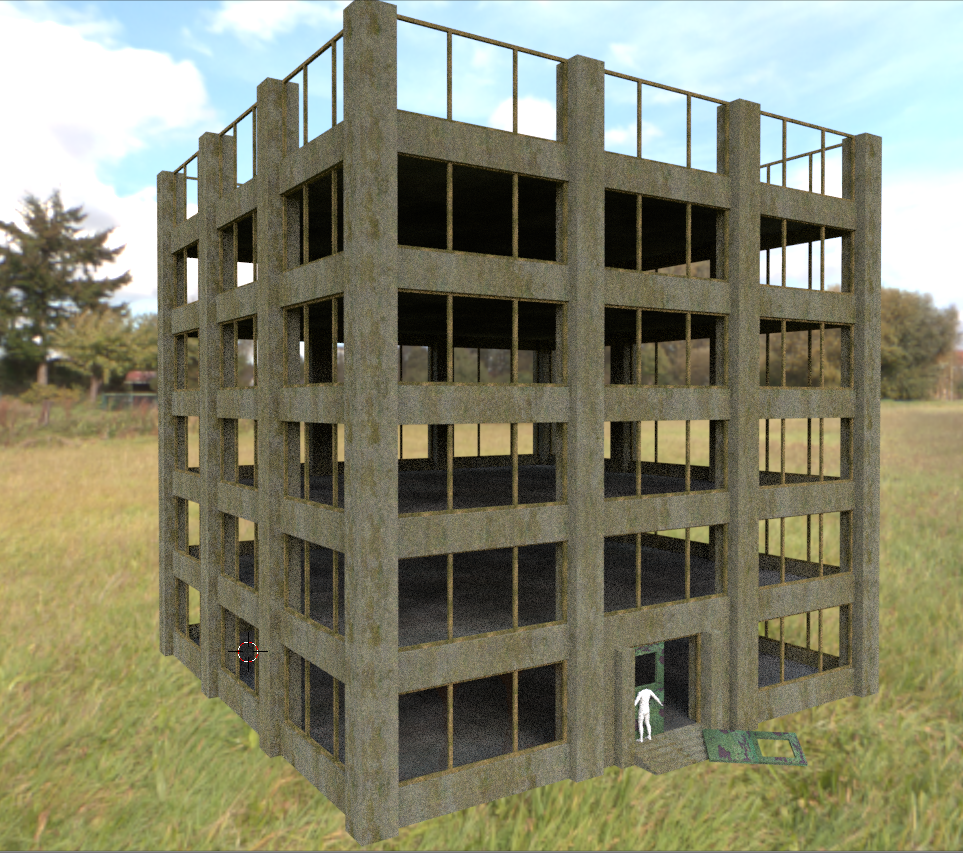 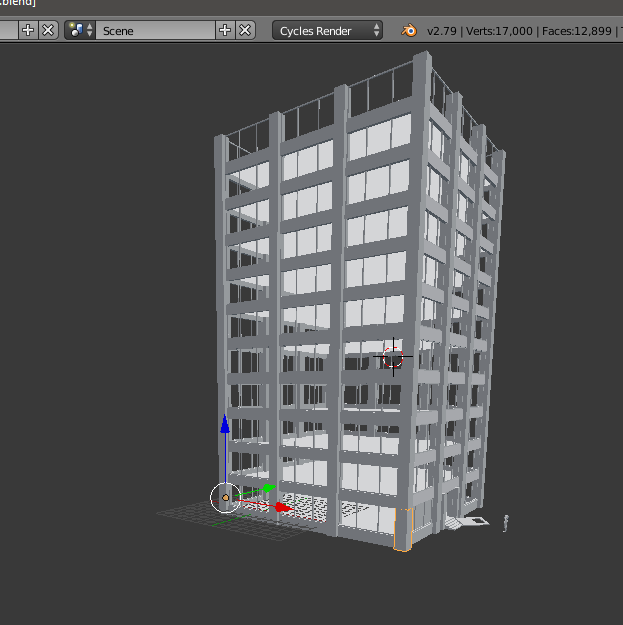 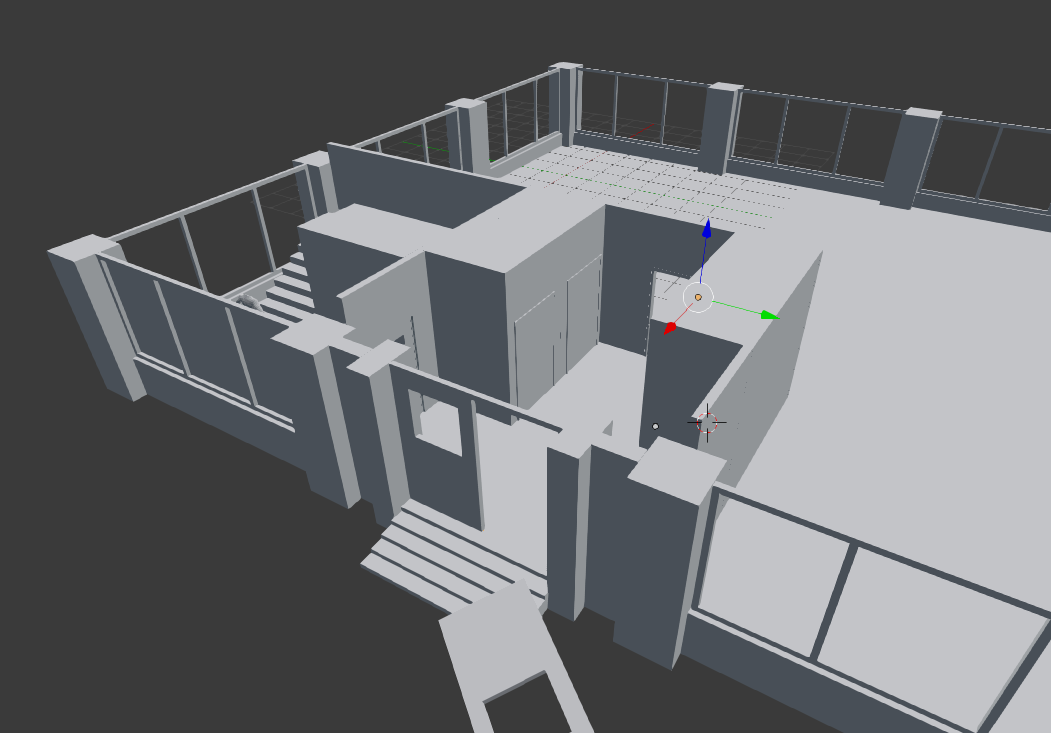 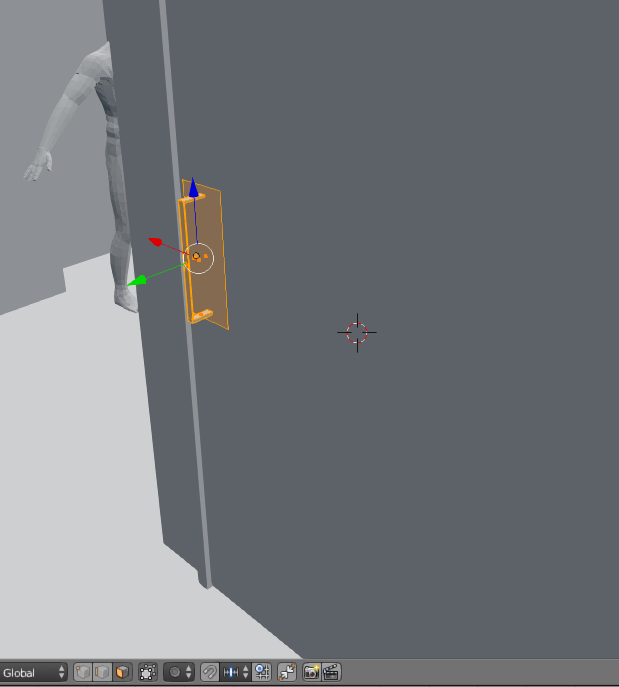 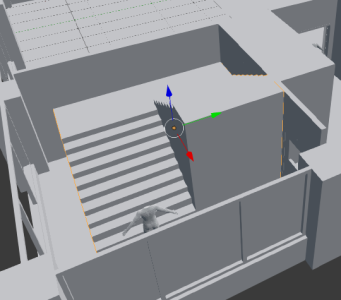 Finished the 1st 2 spruce tree models and have them in game. Was a bit of a fght to get them working correctly but here they are.

Build 3, changed the layout somewhat. Still need to smooth the unit rotation out and re apply item description text since I managed to loose it.

A 1st look at the new terrain finally in game. Needs some tweaks here and there and materials need some work but looking good all in all.

I have created a discord Server to post more daily smaller updated and host discussions. I will still be updating this thread but with "finished" larger...

Looking forward for this mod!

Single Player
Tags
Embed Buttons
Link to No Cure by selecting a button and using the embed code provided more...

The Dark Ones - Horror Sandbox ARMA 3