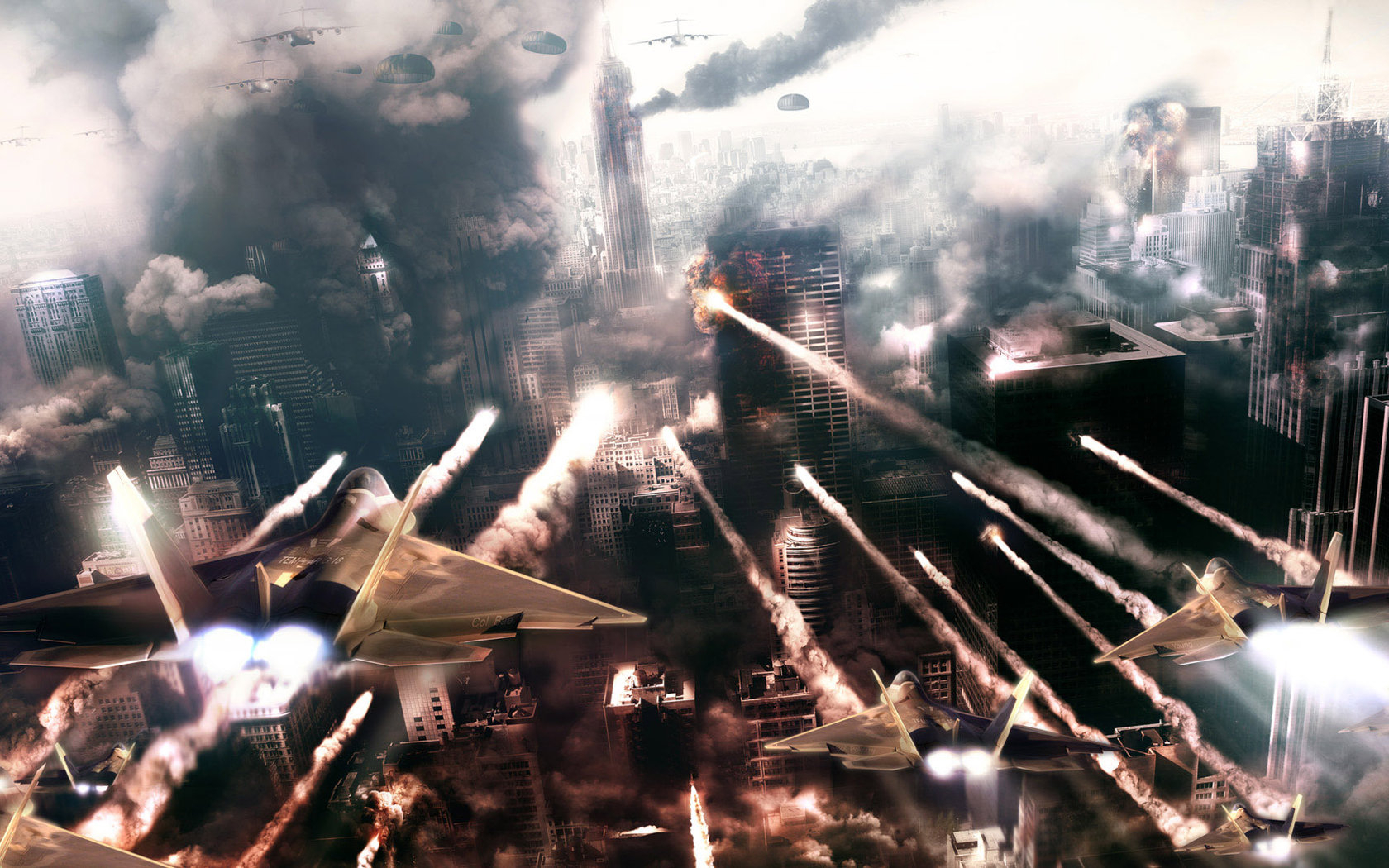 C&С Generals: Universe has been announced 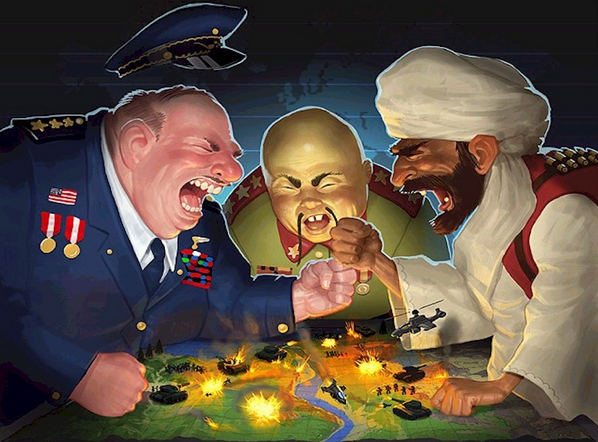 Welcome Back General !
So I finally decided to announce a new project in the universe of the Generals.
Frankly, I have long studied the possibility of different game engines, such as C&C 3, RA3, Act of war, and eventually came to the conclusion that we never get to realize a remake of the generals as approximately as this I would like.Each of the engines, I found a nasty flaw.
As a result, assessing the capabilities of each of them, I came to the conclusion that the game Battle for Middle-earth II best. And now I'm going to explain why.

First of all, I will not hide sin and confess that I initially wanted to do mod the engine C&C3, and I even developed a way to make there dozer system.
But at one point, I was fortunate enough to compare engine C & C 3 and BFME-2 in similar conditions, and I see that they have the same visualization.Then once I got the question, why I was suffering from unknow engine when there is a simpler, but provide almost all modern requirements for graphics:
a reflection on the water, the bump texture, bright lighting, the shadows of the trees.

Besides all this is packed into photo-realistic graphics.
After thinking about it, I began to study the code of the game.I conducted various tests and concluded-sdes can realize 90% of the general's abilities. Visual effects I just met.

(although even so, I still take my out of Foxtrot Code)-

Now more about the benefits of:

Last creates significant challenges me now, because I don `t know how to implement the ability to assault. But despite this, I still did reset carpet bomb as well as similar abilities.

I also think that with the aircraft that you can think of,
if you study the ini code so deep as in Generals.
Example of particular interest is the implementation of the construction of the wall. It can be used.
You get new mod here.

P/s
So what about the Foxtrot? I will finish towards China, then fill in with build mod here.
But it will not work AI. So I'll give my mod best friend and he will continue to work.

It is now almost ready to wall. They will cover the approaches to the base.

You can look good but needing when playing. Heed.

it's a big lie, the photos you are shown is not your mod

Appeal for all.
No more updates from me for this project. 9.0 is the final version. I do not participate in any way in the development of version 9.1.18 or any other mods on the platform of the original game. All my thoughts are now on a new project -Generals Universe (C&C 3 Tiberium wars engine).
Thanks guys to you all for your support all these years, but seriously - 15 years is the finish for this game.

You need to adjust some of the challenge missions. For instance, when fighting Fai, he drops in infantry from above faster than some generals, like Dr Thrax who needs chemical bunkers to power tunnel networks which needs a war factor to be built (weird) can build make defenses. Not to mention he gets to start with a nuke that has no timer.

The militia faction badly needs a dedicated anti air structure, stuffing bunkers with rockets are just not good enough and the rocket vehicles they have does bad damage.

And yes, these are challenge complaints but people plays challenge too.

One of the best C&C Generals ZH mods I have played. Each General is very unique and has its own style of gameplay. New UI and hud is very clean and much easier to play. Very underrated mod that needs to be checked out! GREAT MOD!!!