It's a comical adventure about a Russian scientist - Ravil Unisovich, who unwittingly unleashes a plague of monsters after an unsuccessful experiment.
The story takes place between 1986 - 2007 with lots of new locations to visit and new characters to meet. 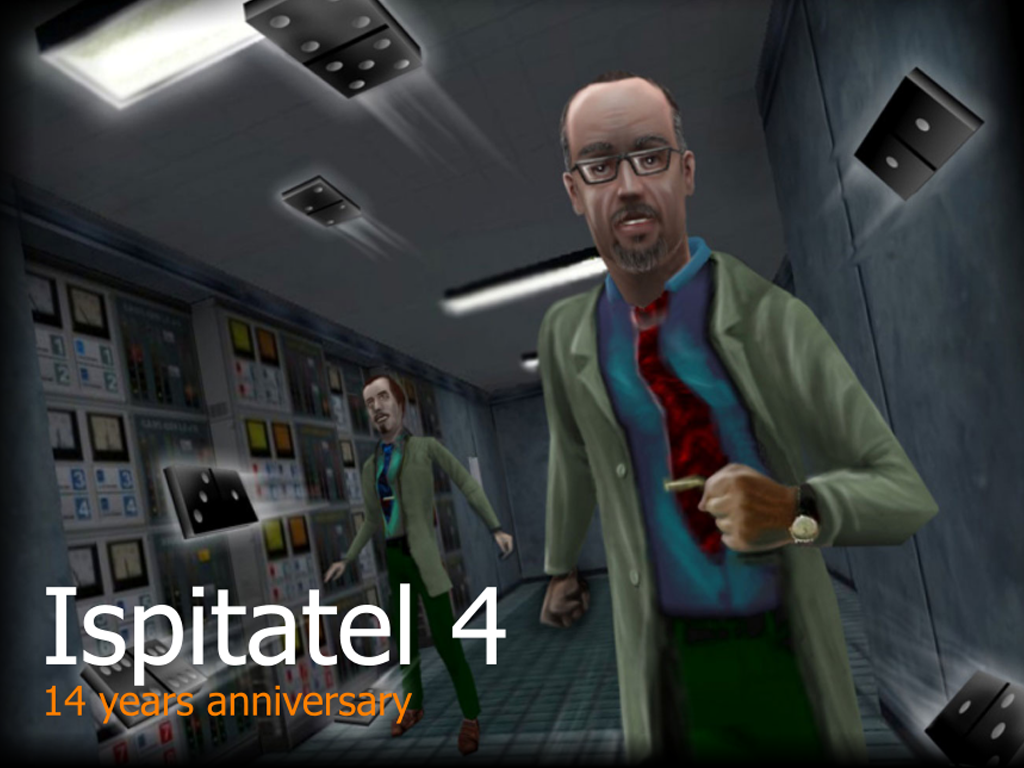 Today, 14 years ago, a mod was released that was made by three guys who just like to make games:

And yes, the authors of the mod are still making levels, drawing graphics and writing code.

To celebrate this date, let's take a look at the unique screenshots of the development that have survived to this day! 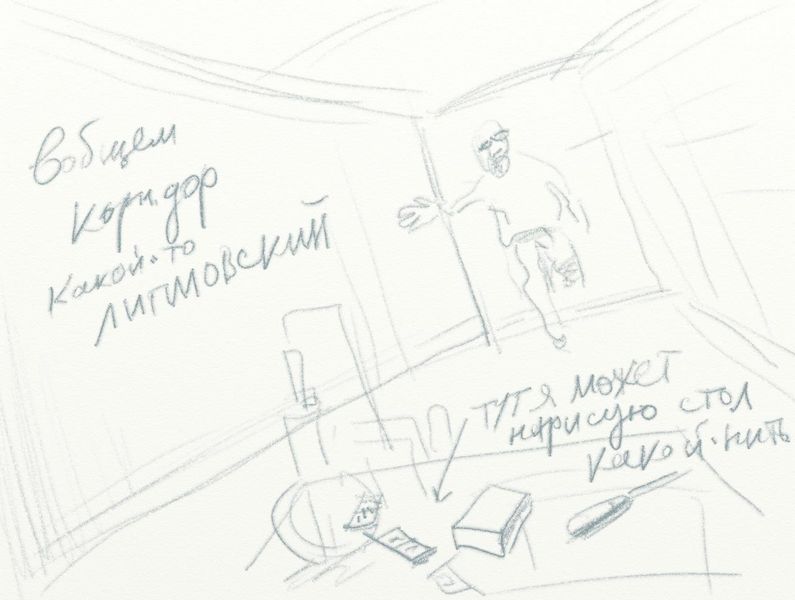 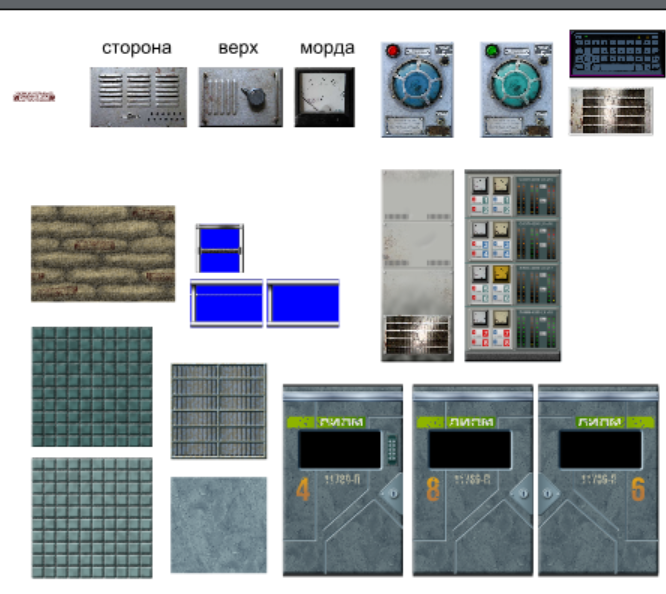 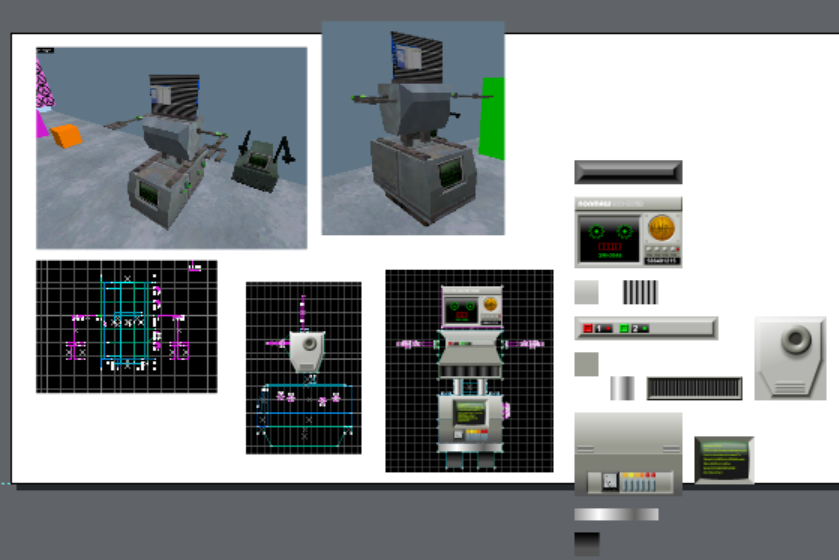 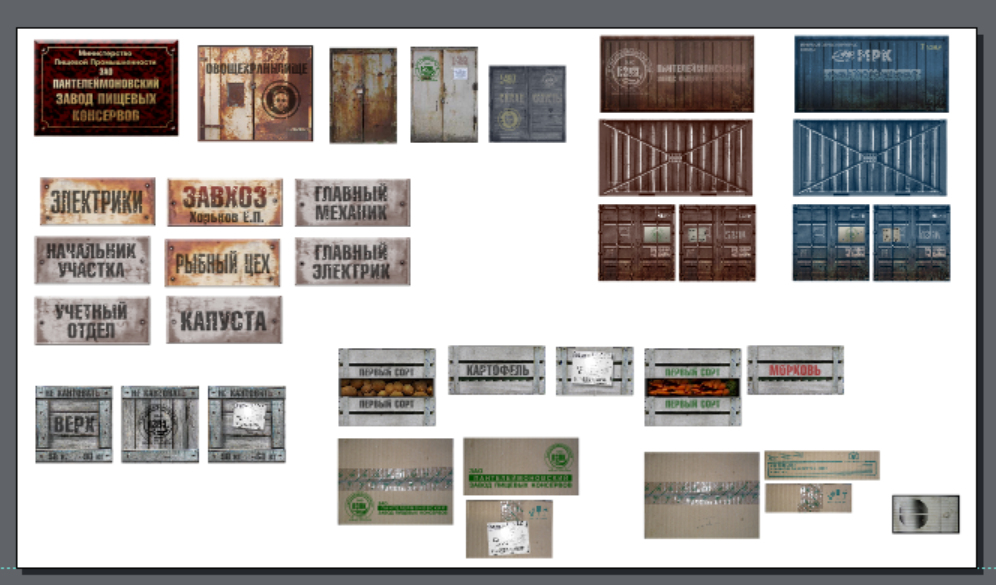 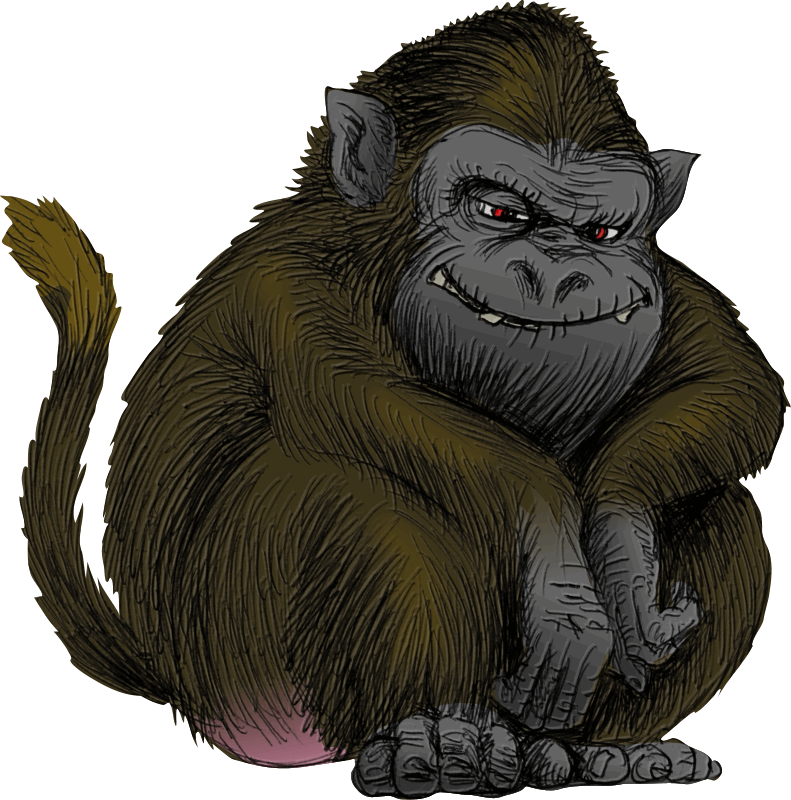 See you at 15th years, ispitatels!

As promised, today Half-Life single-player modification Ispitatel 4: Classic has been released. There are russian and english version available. It can...

We are pleased to announce that the 21st of March 2007 will be the general release date for Ispitatel 4: Classic. If anyone wants the chance to play it...

We are still working hard to complete the mod and in the mean time I can show you some pictures of the Factory and Dream levels. All we just need to add...

News from the Ispitatel 4 team

I am pleased to announce a new Half-Life modification - Ispitatel 4: Classic. It's a comical adventure about a Russian scientist - Ravil Unisovich...

God the sound files are all over the place.

The "ak47_clipin.wav" and "ak47_clipout.wav" can be found in any "cstrike" folder.
The AK and Makarov firing sounds I have no idea what the originals are supposed to be.

It's probably a missing WAD or something.

Looks really interesting! Cant wait to check it out!

There's an 'old adage' that "Ruskys" make some of the best and most 'original' Half-life mods...

Ispitatel is an extremely hilarious, creative, and original "Rusky" Half-life mod. The music is great, the story is and plot is very, very weird......the textures and setting are original.

Very unusual mod. The kitsch atmosphere probably explains why the score is below 9 - this mod is not for everyone, I guess. Personally, I think it's a masterpiece. Very good sence of humor, great music & loads of fresh ideas.