Set in an alternate universe where Aperture Science and Black Mesa have reversed roles; Black Mesa loses government support but becomes a highly successful and unethical private science corporation and Aperture Science becomes an underfunded government science branch suffering from its eclectic administration. The Black Mesa incident has not occurred in this reality, as the more capitalistic incarnation of Black Mesa hasn't ventured far into the world of interdimensional teleportation. Nor has the Aperture incident occurred, primarily due to a lack of government funding in AI technology. You are a corporate spy working for Aperture science, sent to sabotage the Black Mesa Epsilon facility and steal your competitors research, allowing Aperture to continue the interdimensional teleportation project...

Thought I'd start off with a quick article with a bit more detail about this mod and the mission statement so far. First off, thanks to everyone who's commented and followed so far! Getting feedback is always rad and appreciated, especially as this project develops. I'm hoping to have an update every month or so, maybe quicker or slower depending on how much gets done. Right now the major focus is on level design, but there's also a few plans for the development of some more custom elements. 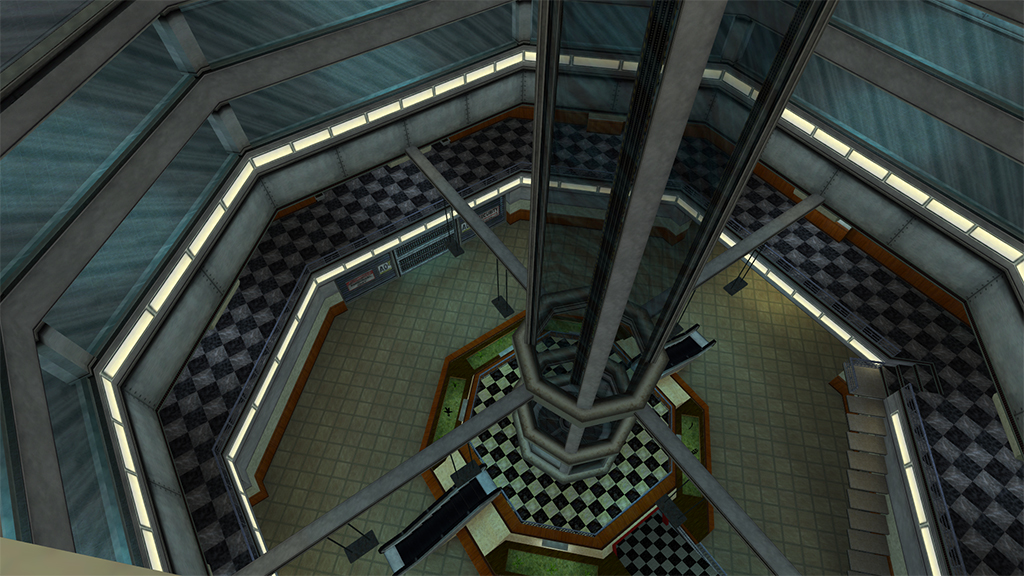 Transposed is an exploration focused, puzzle based first person mod set in an alternate version of Half-Life's Black Mesa, wherein you take the role of an alternate Aperture espionage agent. The games structure is semi-open world. Most of the levels revolve around 2 central hub maps with different areas to explore. Some areas are open from the start, others will need to be unlocked as you progress. The main objective is to sabotage each department of the facility, gain access to the data core and steal your rivals research. Of course as a corporate spy, this must be done covertly, so the gameplay has much less of a focus on combat, or at least conventional gunplay. It's a pretty silly mod, semi-parody with a focus on unrealistic facility's that lampoon the kinda stuff you'd see in Black Mesa Prime. These are still early details, so some of this may change after execution. 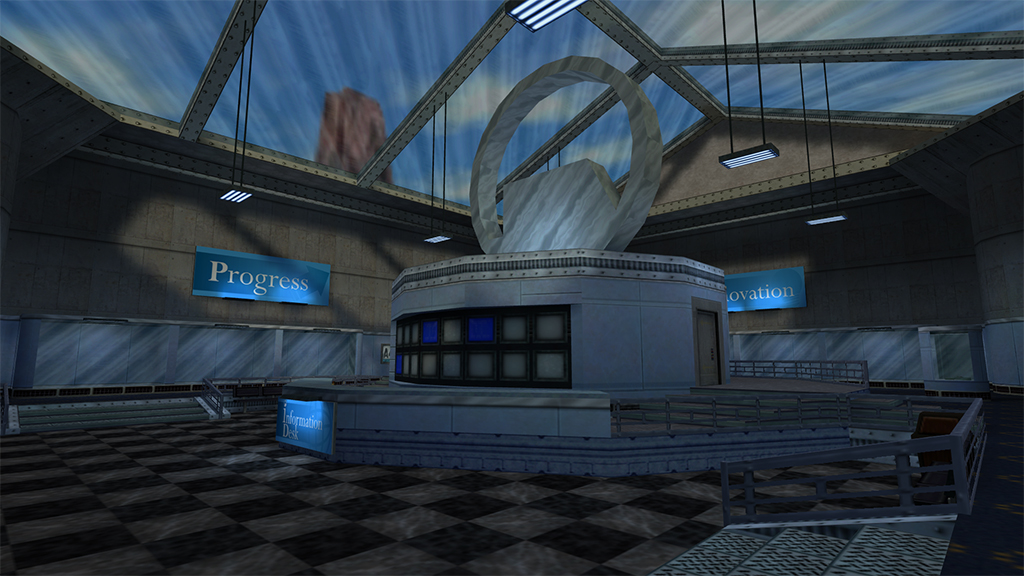 I've worked on several Source projects in the past, but never really committed to a full project. I would always find myself getting hung up on small details. But the benefit of working with Goldsrc is the limitations, meaning details can remain relatively simple while still visually interesting and fitting with Half-Life's design. Even now I have been able to build such a large chunk of this project that I would've never been able to finish in Source by myself, so a project like this is actually comparatively achievable. 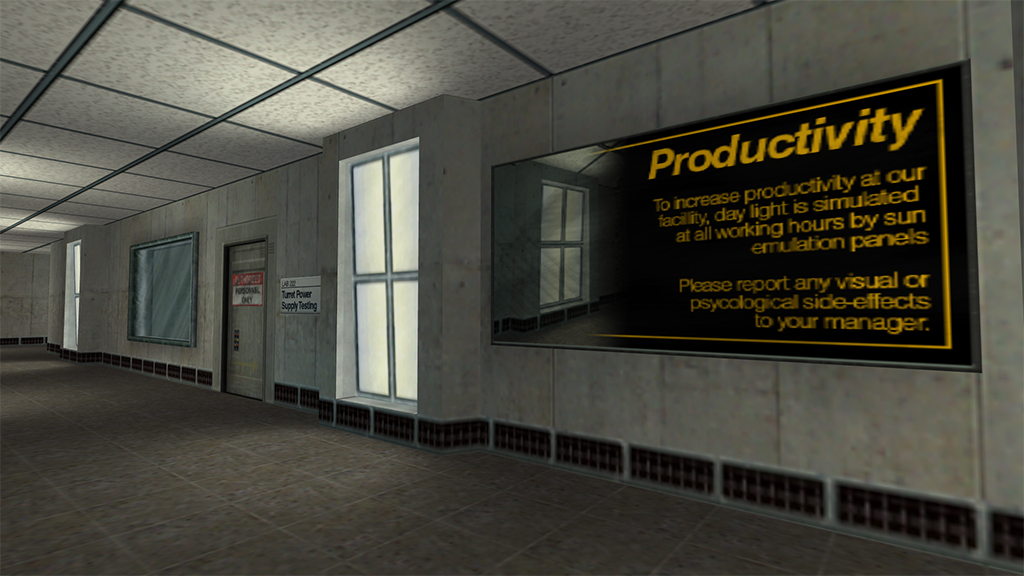 Anyway I'm gonna keep these updates pretty casual after this one, thanks for following and I hope ya'll enjoy seeing this mod progress. Here's some more screenies. 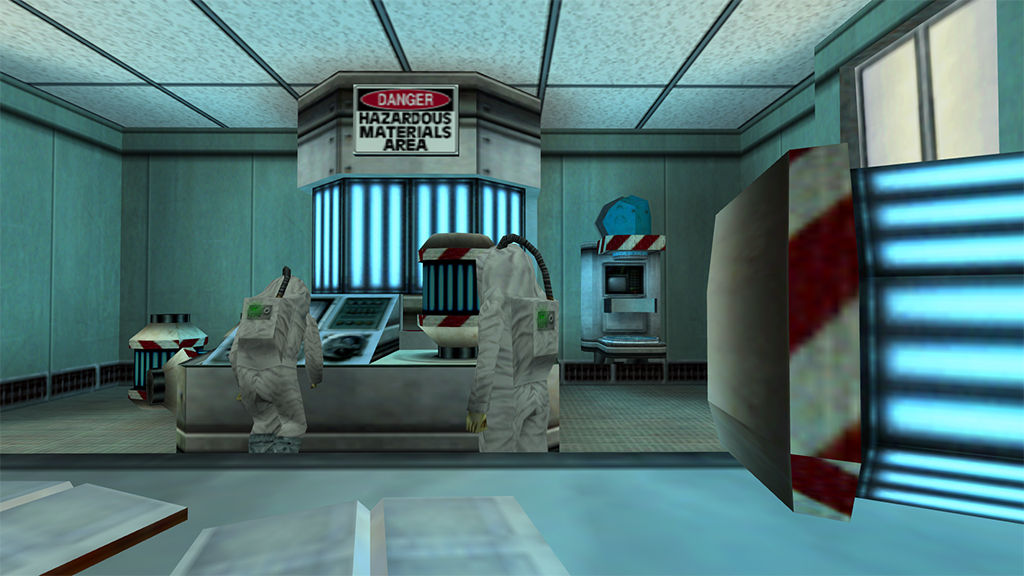 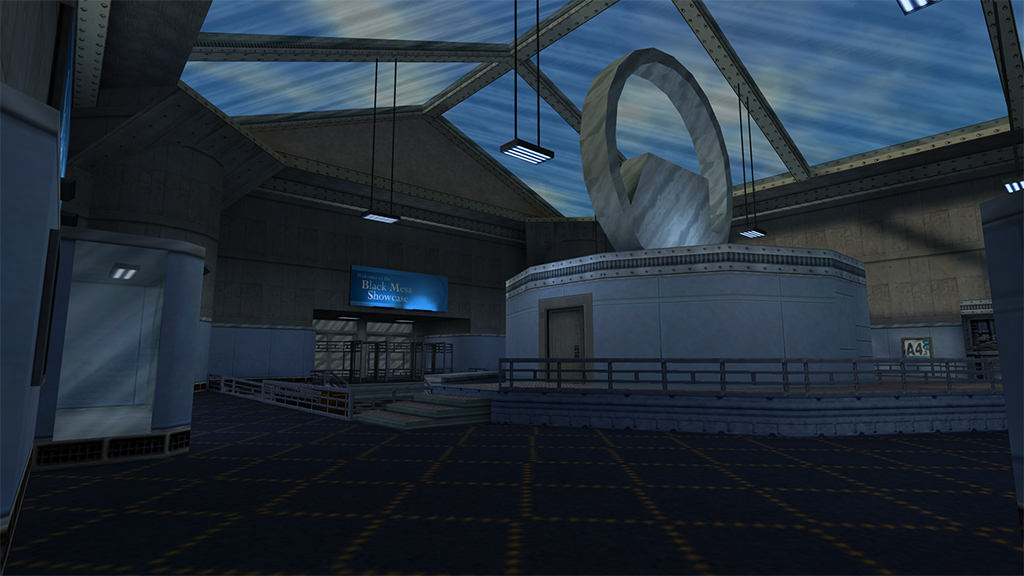 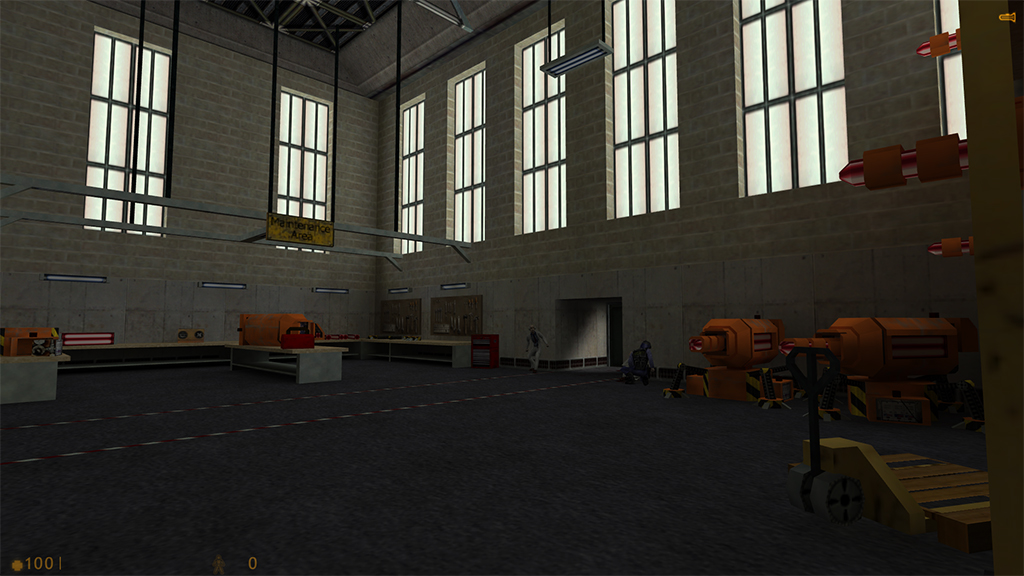 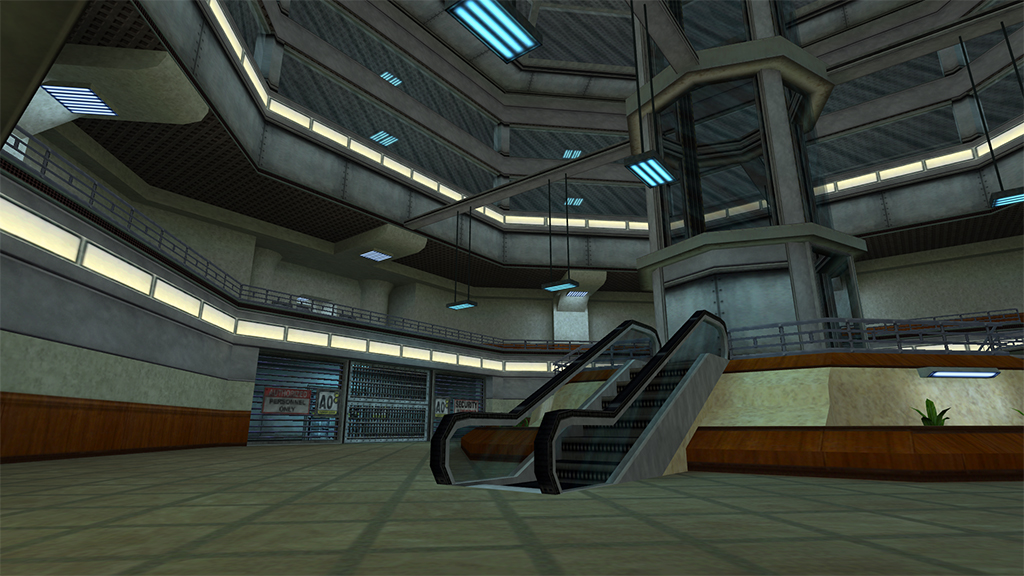 This looks amazing, why no updates for so long? :(

Reminds me of some Richman's maps, especially the Hazardous Course. I would love to play this mod.

We will watch your career with great interest!

The level design is great!

incredable mapping.. very nice and truley deserving of the Penny Of Quality I.imgur.com

It looks really awesome. What a time to be alive!