The world of Ignia is a world I created and still am creating from imagination so stuff can change at pretty much anytime, however the stuff I will post here most likely will not change. Any ideas for factions, event, units are welcome. The world is a dark fantasy world inspired by bloodborne and dark souls universe.
The mod is stil lvery early in development but saying that I have done a few things, some are not yet ready to be released here.

If anyone wants to join me im looking for 2d artists, concept artists, imaginative and skilled writers and map creators.

Credits : BOTET team for all the animations, projectiles and some assets, Theodron for body mesh that a lot of my units use 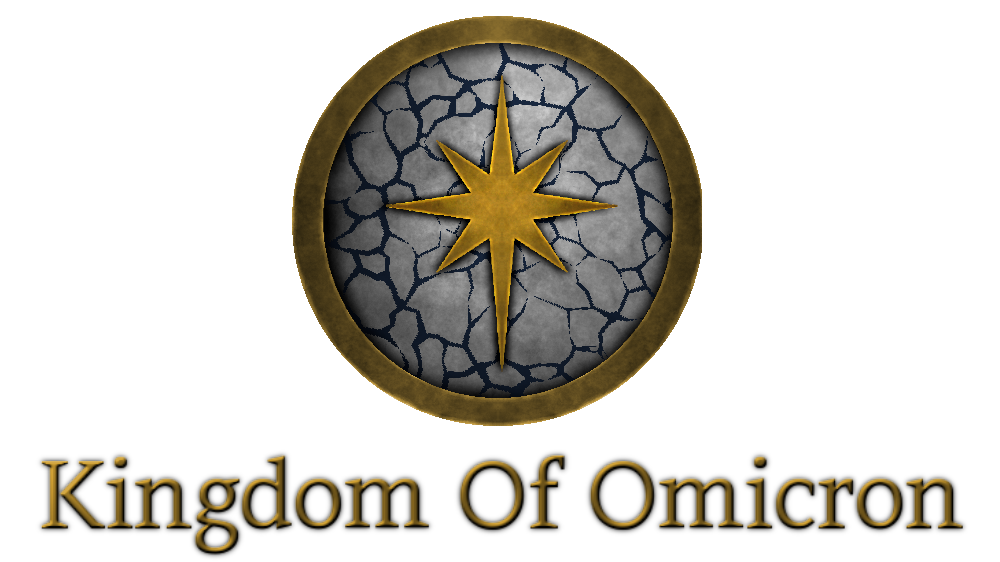 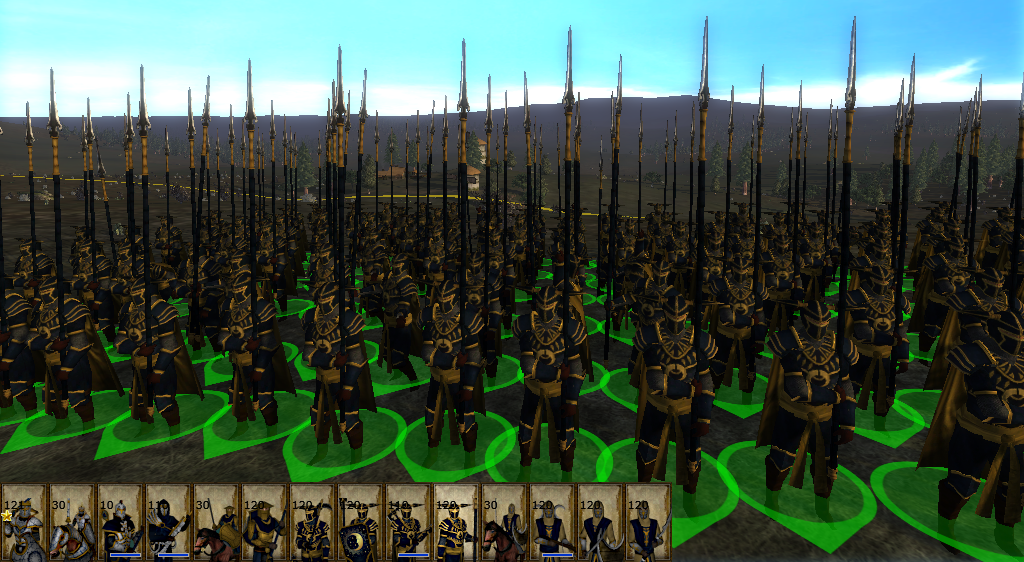 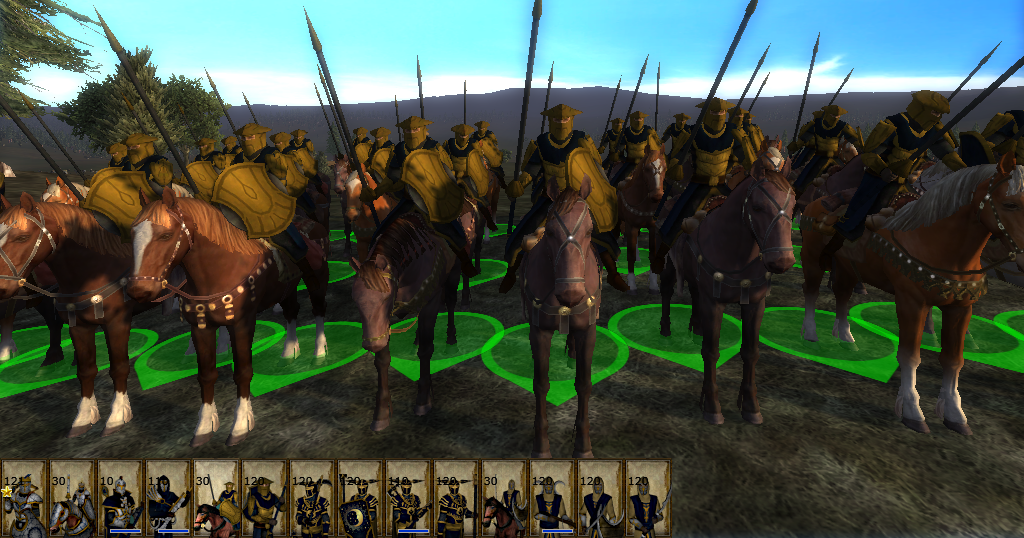 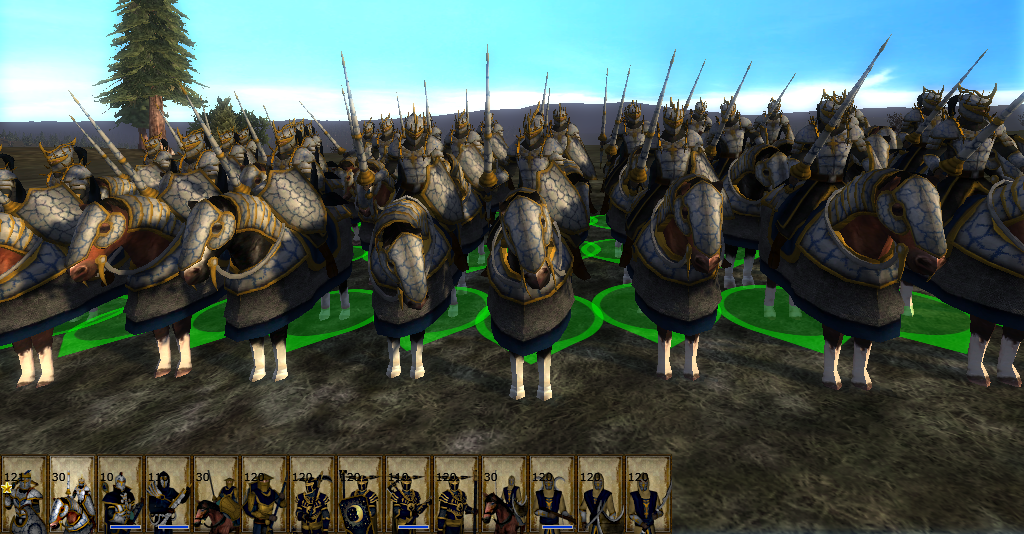 Roster preview of the first completed faction - Northguard. Note that the stats arent done yet so the unit numbers you see are wrong, also there are no...

I'm really excited for this

I am a 3d artist, animator ect, ect, ect...I cant find anywhere how to mod for MTW2. There are tuts that show you how to mod the files and whatnot I know how to do that already. All I need to know is what can I use to make new models and anims(if possible) and how to mess around with the UI, vids and stuff.

Im afraid this isnt the place to discuss modding of med 2, if you want to learn you can join pretty much any med 2 discord and ask around for people to help guide you

Quite ambitious I'd say. I look forward to playing this mod, sir

Man this looks great. Really looking forward to playing this mod. If you were to add a faction that has Silver knights from Dark souls best believe ill be one of the first to play this mod lol. Also before I go just for future reference, What's the estimated arrival of this mod just so know I when to come back when I go mod hunting again I have 5TB of space so I have plenty of space for this mod lol.

release date is pretty far, cant tell exactly when, but for sure not this year

You're doing a great job, definitely following this!

gotta say, i am quite loving this entire setting ,think you doing a amazing job, if i could give a suggestion/idea of some form, what about a faction centered around gunpowder units? i think that would be interesting

thank you, and for your suggestion, Harstein Monarchy is centered around gunpowder

True, but bloodborne has a lot of gunpowder weapons in it