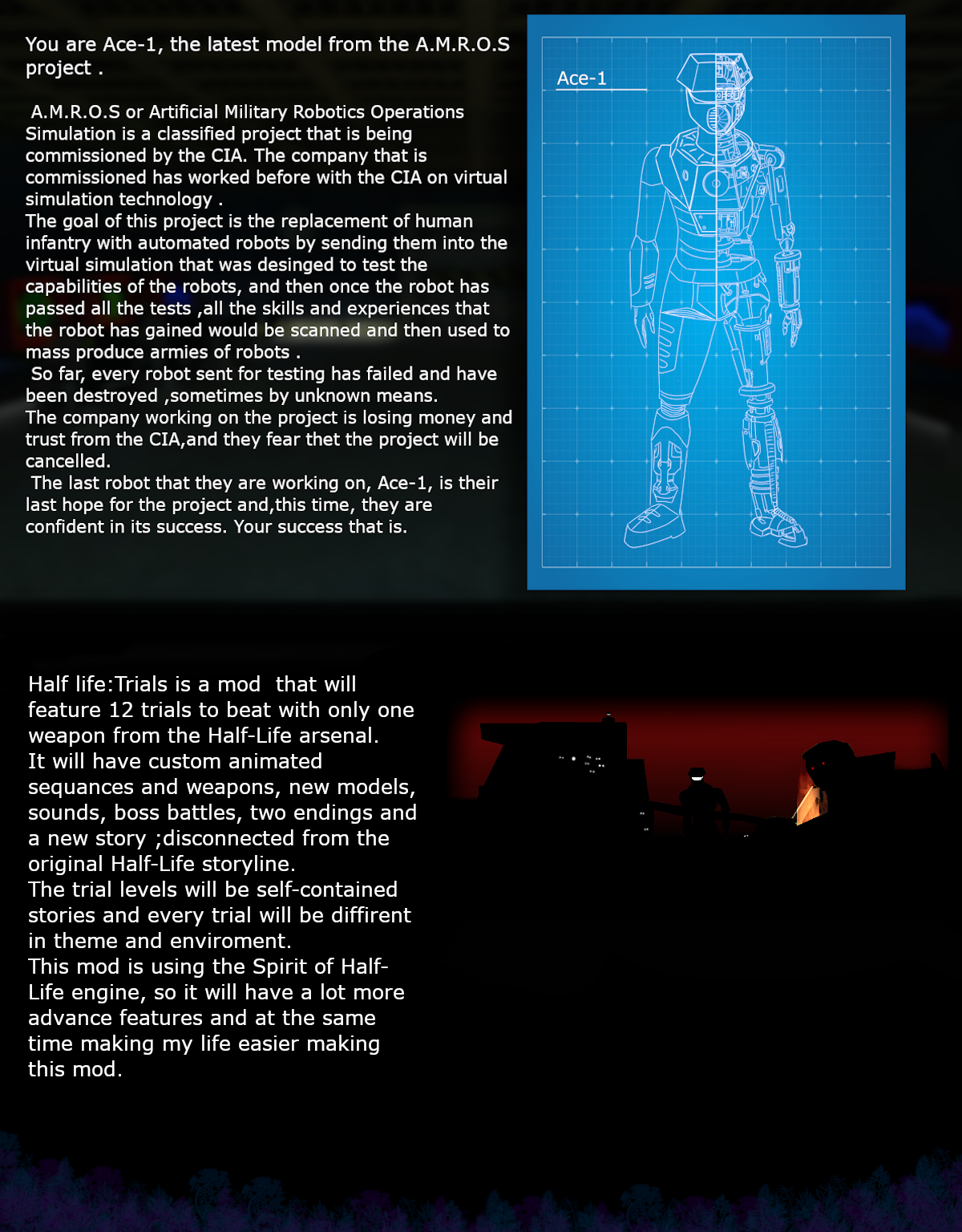 Staring the new year of with a new media update. There hasn't been too much going on with the maps ,but the focus has mainly been on the models. In this article i will showcase new models, maps, a new trailer and what the future of this mod will be, so here we go:

I have made a new zombie model from scratch, it will replace the zombies completely. The model hasn't been fully animated, but some animations are made for it. 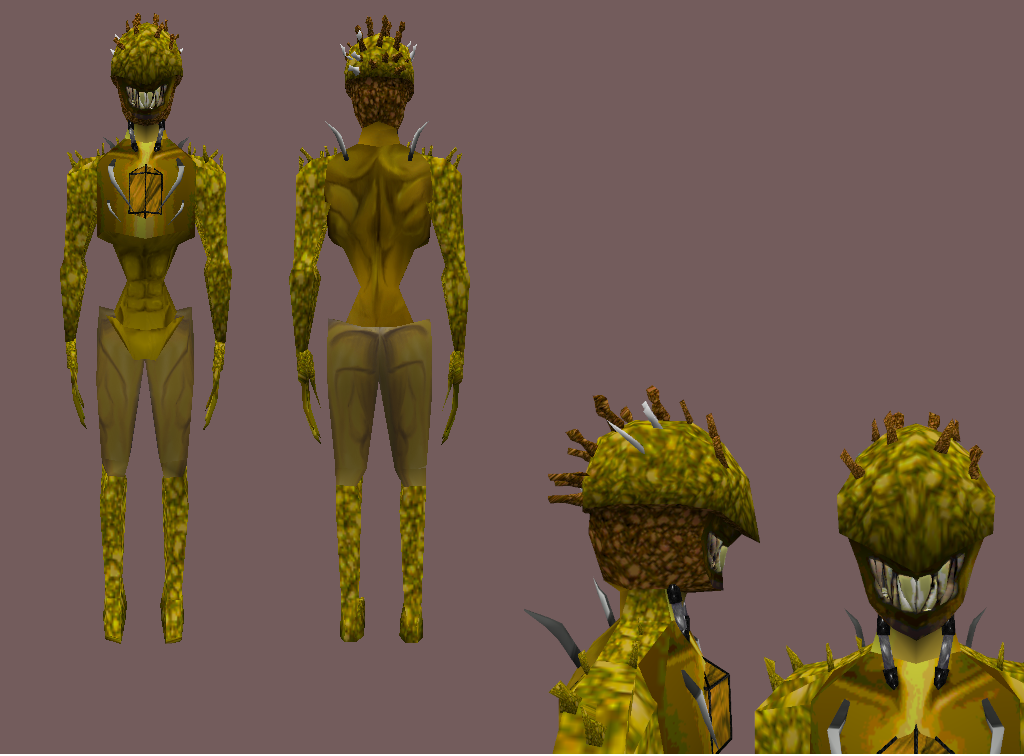 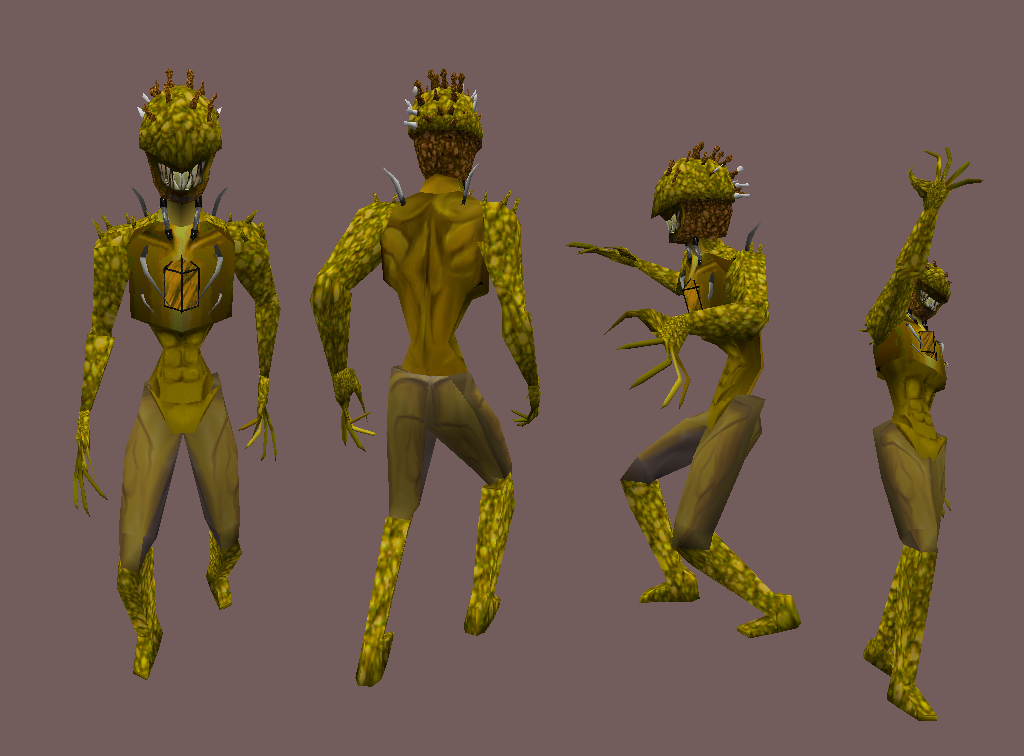 There are also new models that were made with the generous help of Sgt.McHale who made new hgrunt models and a few others that i will showcase. 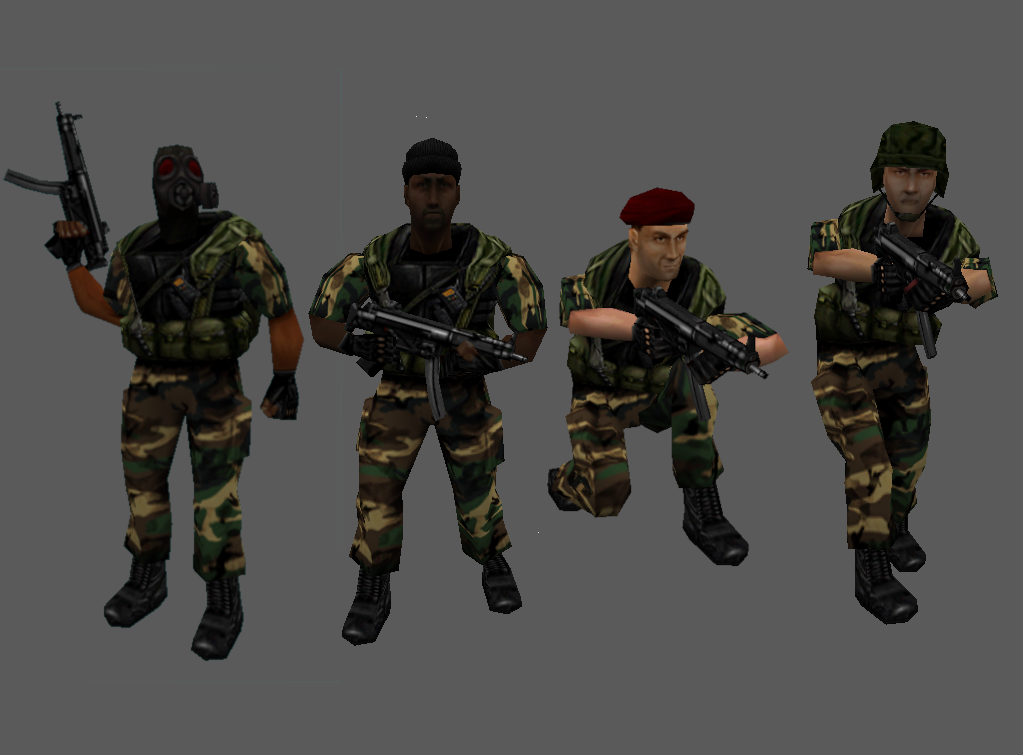 And also the terrorist/mercenary models 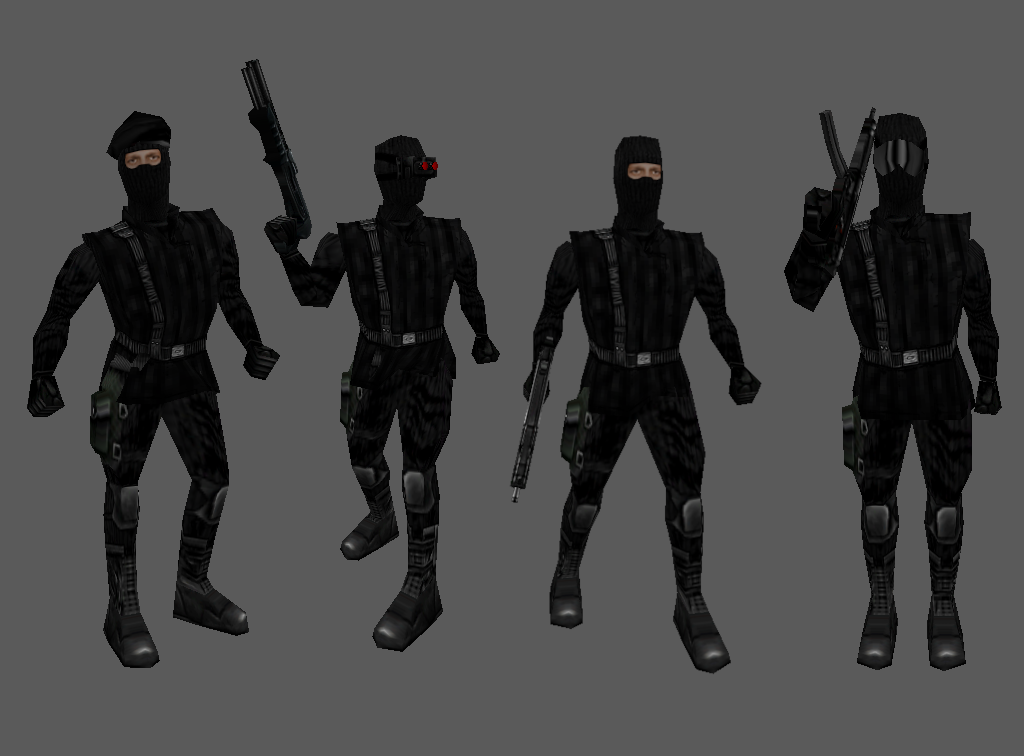 There are also new models for the healthpack and batteries also made by Sgt.McHale 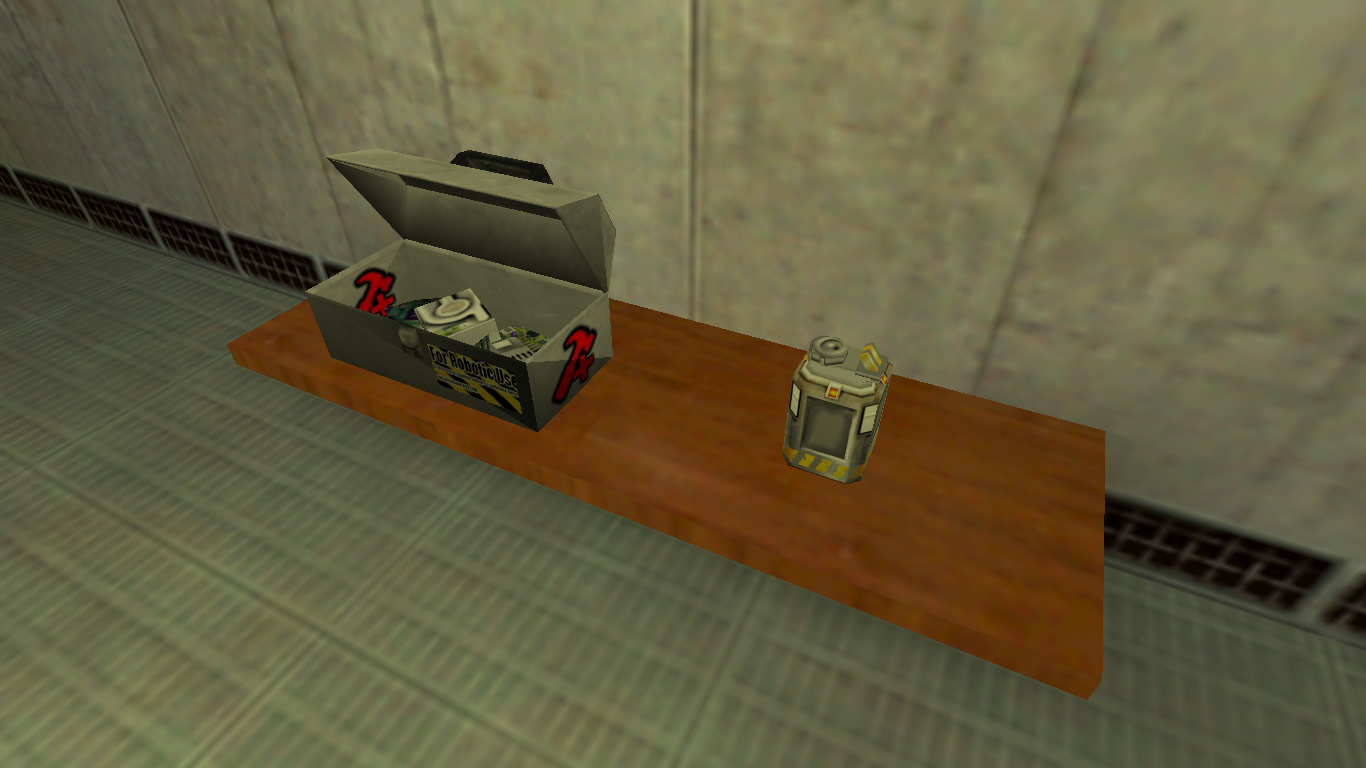 The maps haven't been worked on too much, but there is some progress with the second trial and the boss fight at the end is almost completed. 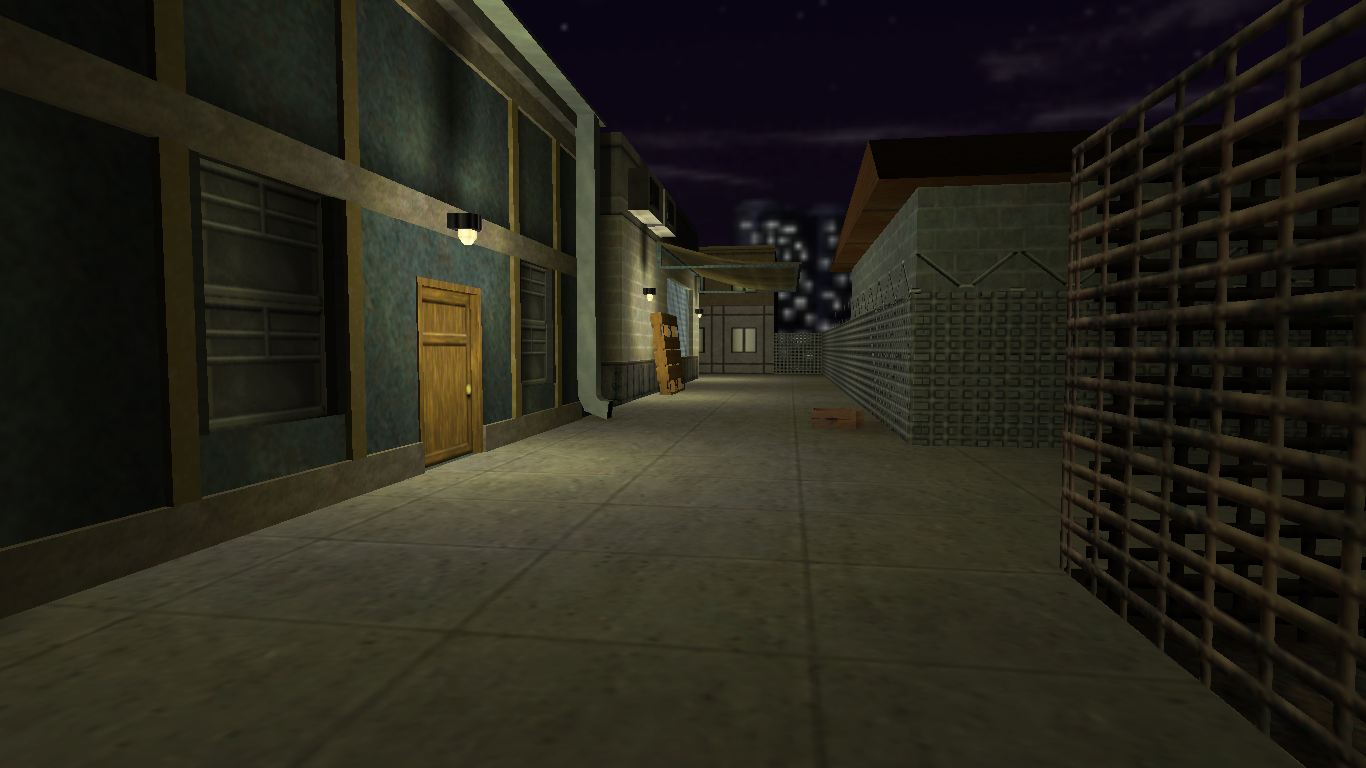 The new barnacle models have been made by Sgt.McHale also. 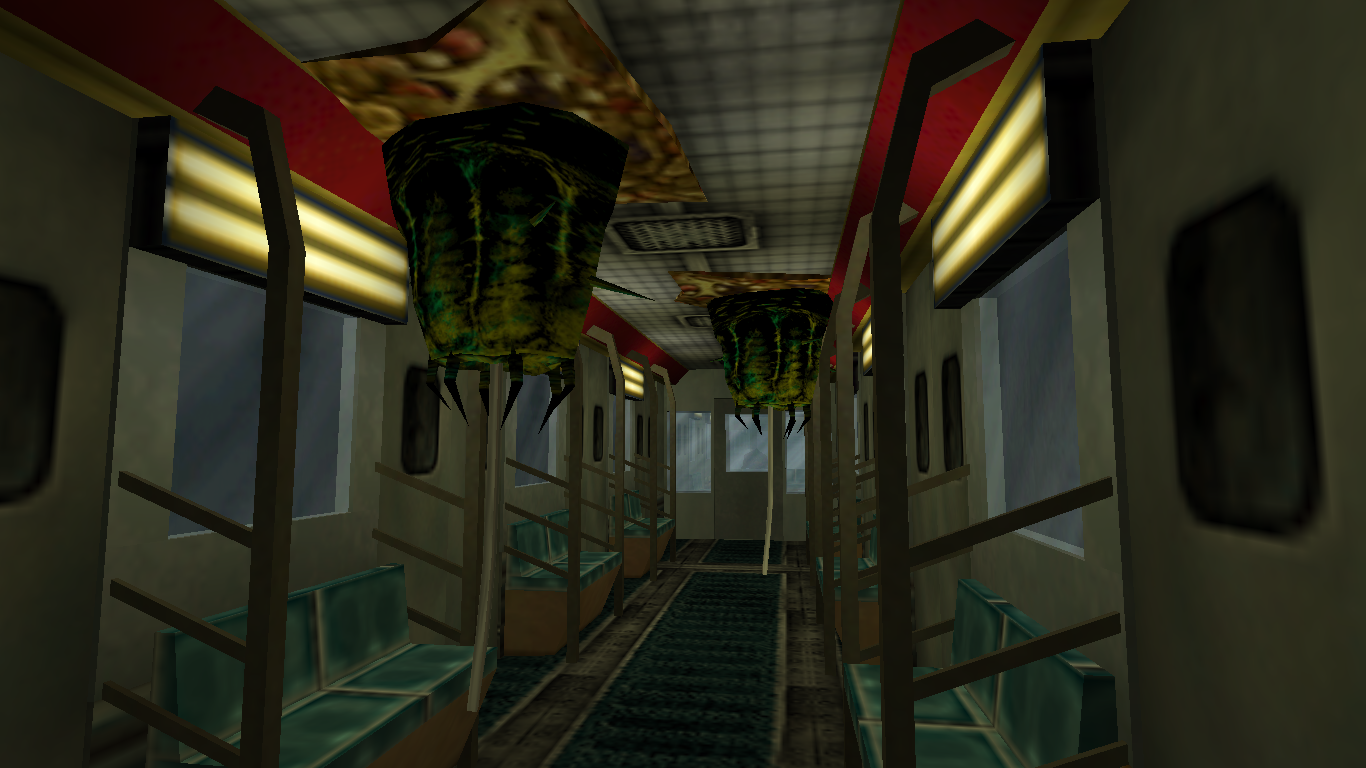 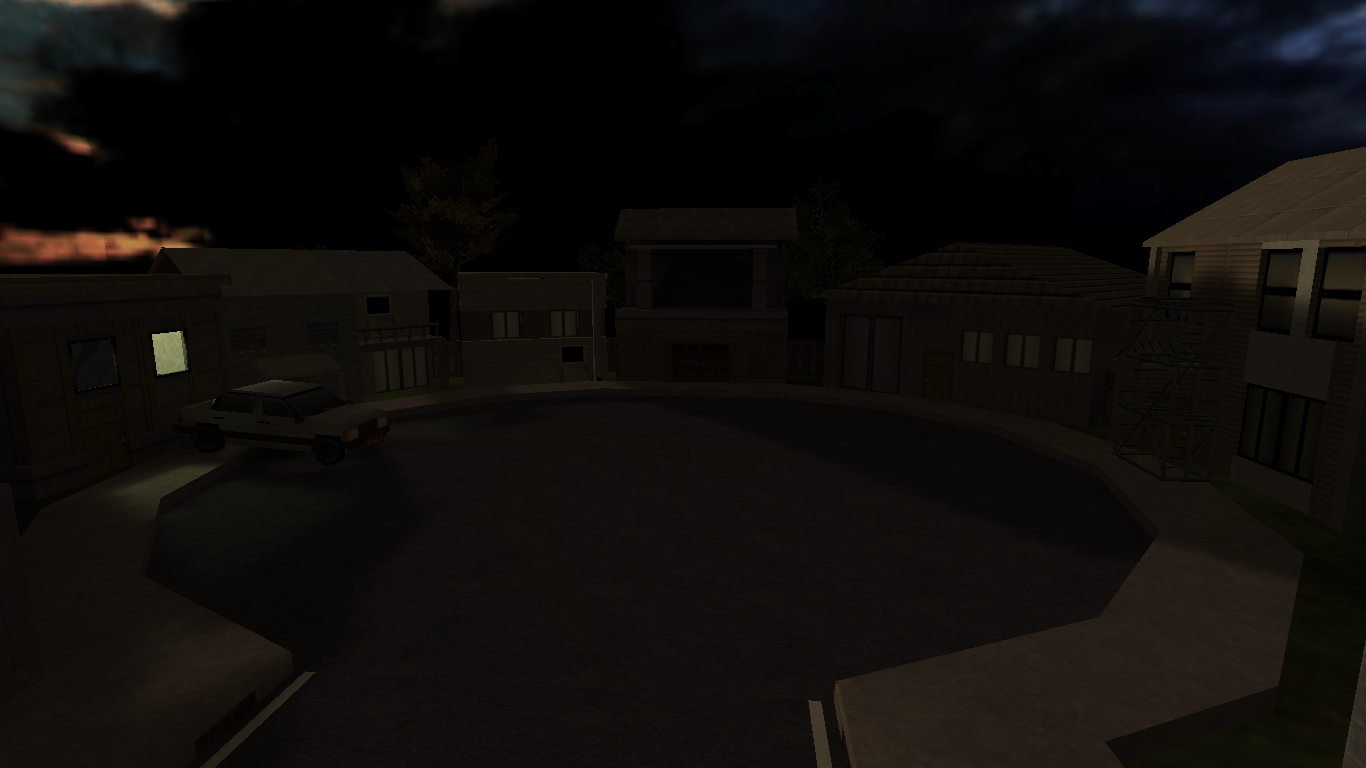 I made a teaser trailer showcasing some new gameplay, some small cutscenes and features that will be included

The future of the mod:

Recently, for those who don't know, i have started working as an animator for the mod Half-Life: Extended, and with their new SDK released i have come to the conclusion to switch the engine to the extended SDK.

The features that they bring are things that i will need in the future that i can't do in SoHL so that's why i am making such a drastic change. The SDK is still young and there are still thing that have to be done for it to be fully switched over, but nothing too major. I also wish to announce that i will put the mod on a small hiatus for the time being so that i can get some focus and organize things better for the mod. I still need to write the story and the game setpieces and being in a constant state of having to update the mod page constantly has put some strain on me. In the meantime i will work as an animator for extended until i am ready to come back.

That's it for now

Thank you for reading this article

A new update for Trials. I'm actually quite happy that i have a little more to show after one month, so here it is.

I would like to explain what this mod is all about, what will it feature, what is the story, what state it is in right now and when will it be done.

Well, two months have passed and during that time i have been working on some stuff that i would like to show you here, so welcome to the second progress...

Hello everyone!There are a couple of things that i would like to show you in terms of progress of the mod.

An updated version of the first demo. This would probably have been the demo that was supposed to be released instead of the one back in november of last...

This is my first mod,so i'm kind of new in this.This mod is not canonically connected to the half-life lore.

I actually did base the design from Chainsaw man haha

So now you're using sdk half-life: extended! This is good, I hope this really simplifies and expands your possibilities in mod development!

Thanks! It sure will!

As soon as I looked at your mod I immediately have questions?
1.) The plot of the mod takes place in the universe of half-life?
2.) How many cutscenes will there be?
3.) Will there be a continuation of this mod (although it would be nice to finish this mod) ?

1)No, the mod doesn't take place in the half-life universe, that's partly the reason for changing the enemy models
2)Not really sure right now, because things change constantly, but there will be quite a few. Although, i will try to make the cutscenes skippable
3)Well,like you said, it certainly would be nice to focus on finishing the mod, but i do have a few ideas about a continuation. Well more of a short prequel that dives deeper into the story.

Thanks for the questions! I really do appreciate it!

Not gonna lie, for being a Demo at the moment IS ******* AMAZING DUDE, Specially the intro, is amazing, everything is amazing, the weapon animations, the way you must defeat Gonarch, is ******* amazing dude, can't wait anymore for the full version, best wishes mate

Thanks, man! To tell you the truth, i can't wait to release the full version too.