It is interesting that PS2 Half-Life port had full support for Blue Shift but it was never used.

The new 1.20 update is out, this update celebrates Half-Life PS2 port and Blue Shift 20-th anniversary. This update addresses some old problems and further refines the experience.

Some key improvements from this update

1) Alien mode is fully playable now (cheat code for it is the same as before and can also be obtained inside the game). It is highly recommended to play the normal mode first to be familiar with Blue Shift’s peculiar level design, given that all speech of human characters will be replaced with gibberish. 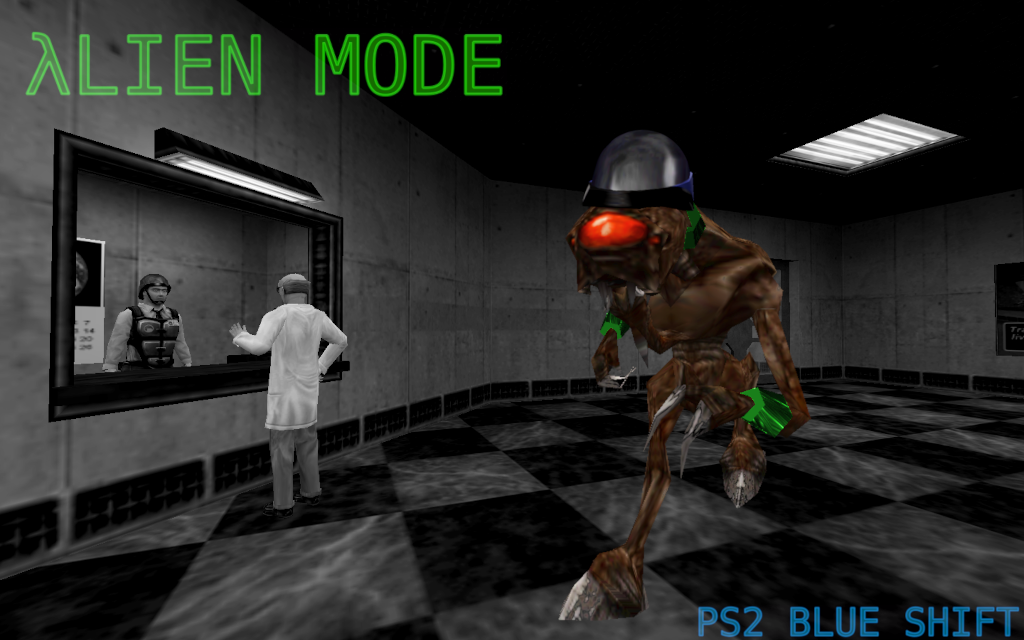 2) All extra bones inside PS2 models were animated to fix messed up lab coats and fingers.

3) PS2 maps were edited to have model based chargers (PC and DC maps were left with classic chargers). 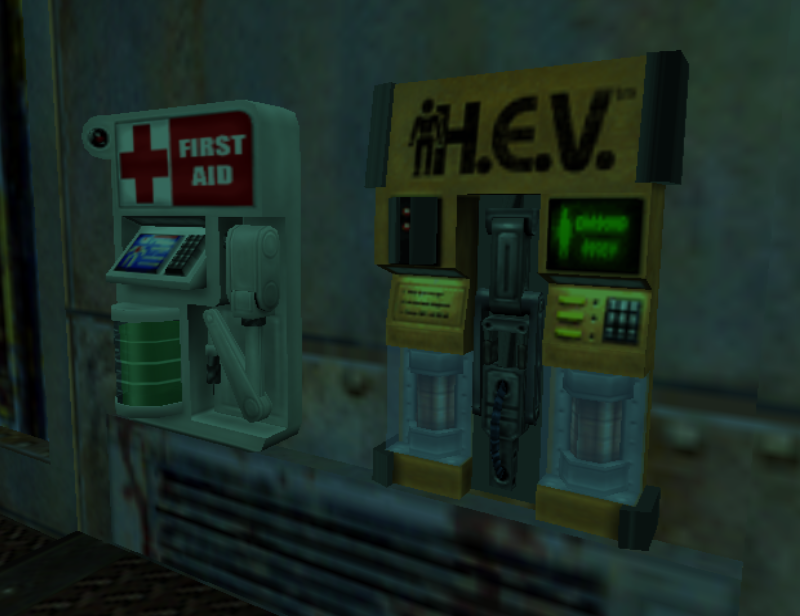 4) Just like in the original PS2 Half-Life, cheat codes can now be obtained inside the game: 2 of those codes are located in the familiar places, while other 4 are scattered across the Blue Shift main campaign. Can you find them all?

5) Hidden crossbow and hive gun are now obtainable inside the game (but be aware that crossbow ammo is scarce, use it thoughtfully).

6) I was always finding frustrating that there was no way to bind weapon hotswap (lastinv) to a gamepad button because of how clumsy the weapon selection is, so I added that feature into the “Controller Configuration” menu. 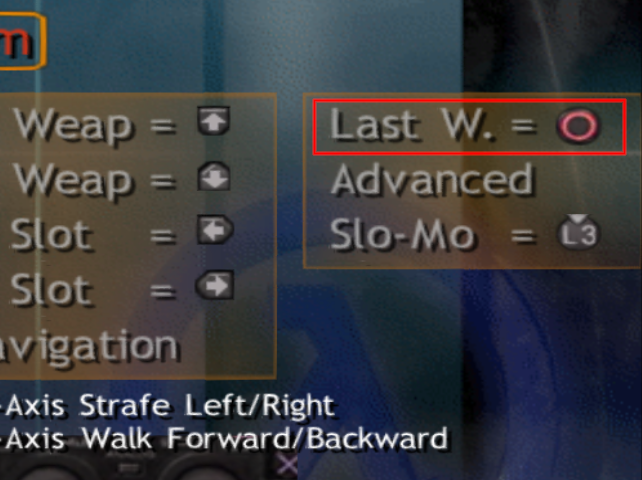 7) Framerate is capped at 30 FPS now by default to improve frame pacing. If you don't like this change, you can always uncap the framerate right from the pause menu.

9) Hidden Dreamcast Blue Shift intro can be watched from the “New Game” menu. 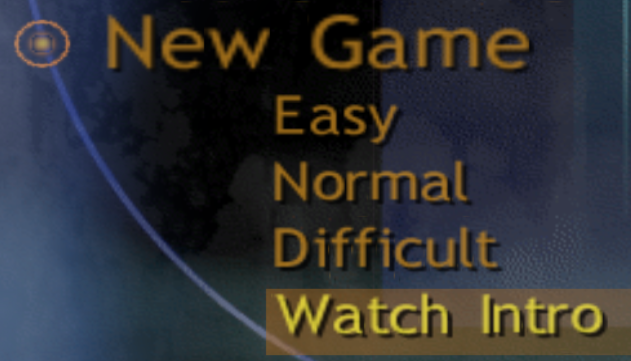 10) PC models were optimized for performance (but some HD models were mixed in to prevent crashes) and skybox indexes were patched to prevent texture corruption when using these models.

11) I saw some YouTube videos where people were jumping around the intro tram and thus causing it to stuck, so I decided to solve it in Gearbox way and freeze player controls until the begin of “Insecurity” chapter.

12) New background image. Instead of trying to add PS2 elements into the original Blue Shift background, I decided to tweak PS2 Half-Life background image to make it look closer to the Blue Shift one, the end result turned out to be rather good IMO. 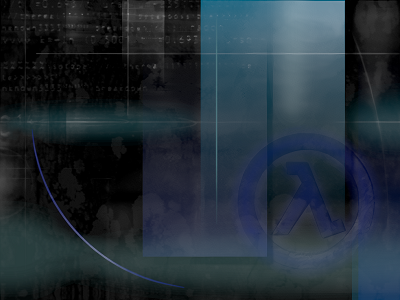 14) PS2 flavor now shares maps with Dreamcast instead of PC to improve the performance in this mode.

This is a teaser for the new update that is scheduled to be released on November 14th.

I can't believe that it is a final release and that this project came this far from ugly buggy proof of concept.

Man, these civvies are getting heavy... polygon counts.

The new update is finally out to celebrate Half-Life PS2 port and Blue Shift 20-th anniversary. This update addresses some old problems and further refines...

Hey! I want to play this mod on PCSX2 but i couldnt find the iso file, is there something wrong?

Yes I've been testing this on my ps2 instead of working on my mod.

I'm trying this on PCSX2, and I can't control the game with my controller. Please help. :(

The only bug I encountered during the whole playthrough was when you're suppose to take Dr. Rosenberg to the hidden elevator access to the prototype labs.
He got stuck in some stairs and couldn't react to anything I did.
Reloaded an earlier save, fixed it.

This is amazing! Personally i prefer the PS2 version i think is underrated, i really like the support that this version has!
PD: You have plans to make Opposing Force and translate Blue Shift PS2 to more languages?

Hello. I really liked this project, so I made an OPL cover for the game. I.imgur.com

Thanks for the cover. I have taken the liberty to add the rest of the assets to complete the package. Mediafire.com