Grimm: Quest for the Gatherer's Key

Grimm Quest for the Gatherer's Key is a Hack and Slash Fantasy game with some platforming elements that leans heavily on extremely bloody and satisfying gameplay. Players can explore a huge world that often offers several different routes that lead to accomplishment. Almost every part of it is customizable to taste, not only the graphical aspects but also it's gameplay aspects.

It is 20.14pm at the 11th of August and as promised the second build is uploading to Moddb!
It may take a while for the files to be approved and I will sit back and enjoy some well earned rest in the meantime! 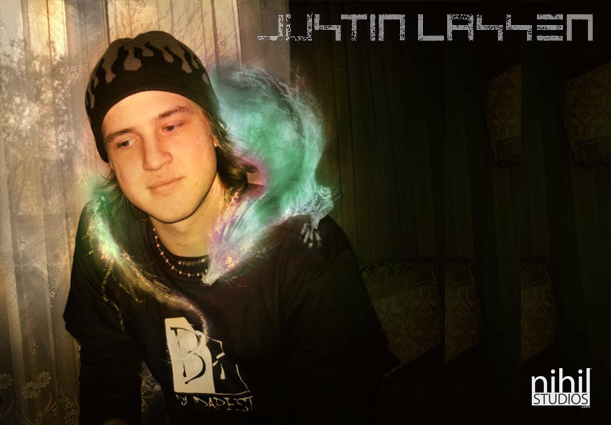 Justin Lassen has done something wonderful. In less than 2 days he has created the most gorgeous and dark soundtrack for Grimm. His sound always grabs me and he captures the mix between Gothic and Persian influences in a truly unique manner. Grimm is not the only game he writes music for, go check out some of his other work as well. Justin, I can't thank you enough!

This second release offers many new features and gameplay elements over the first release, as well as bug fixes and nearly an hour extra gameplay. It features new enemies, new weaponry and new maps.

This is still a mod in it's Alpha stages, if you run into any bugs then I would be very much obliged if you would take the time to post about them and explain in the post what happened before you ran into the bug. This way I can try to reproduce any issues and fix them, I love hearing feedback from you guys and girls so don't be shy and let me hear from you!

Most importantly I wish you the very best of fun while playing Grimm!

This is a great mod, have you considered to make it stand alone game (since the source code is already out)

Yes and thanks!
I am working hard towards that goal. :)

Is doom 3 easy to work with do you think?

I think so, but there are others that think that other engines work better, like UDK or Dark Places. I came from Quake 1 modding, then Quake 2 and Quake 3 and then modded for Doom 3. So I've always been an ID engine guy. Yeah.. I think it's easy to work with. :)