Info on the mod

This is the first article on the map/mod, Yay!

Changes to the battle

I have Decided to shorten the neurotoxin timer down to four minutes as I believed the original 6 minutes was too tame.

The rocket turret has been replaced by a Laser turret of my own creation (mainly due to technical issues). The laser turret will work in a similar way to the rocket turret in portal 1, rotating until tripped by the player, when it will emit a loud beep before activating a fatal laser( and yes the laser will kill you in one hit).

The battle will have dynamic elements added in to ramp up the difficulty such as: once the curiosity core is burnt, two doors will open, activating powerful turrets that will kill you in less than two seconds and when the cake core is burnt, a laser field will activate in front of the incinerator, forcing you to portal in there.

Also, the weird blueish-green beams from portal 1(the ones that carry the cores away) will be replaced with the portal two tractor beams that have been attached to rails.

The chamber has had its walls and flooring changed to test chamber wall and floor tiles(similar to the ruins of the chamber at the beginning of portal 2). 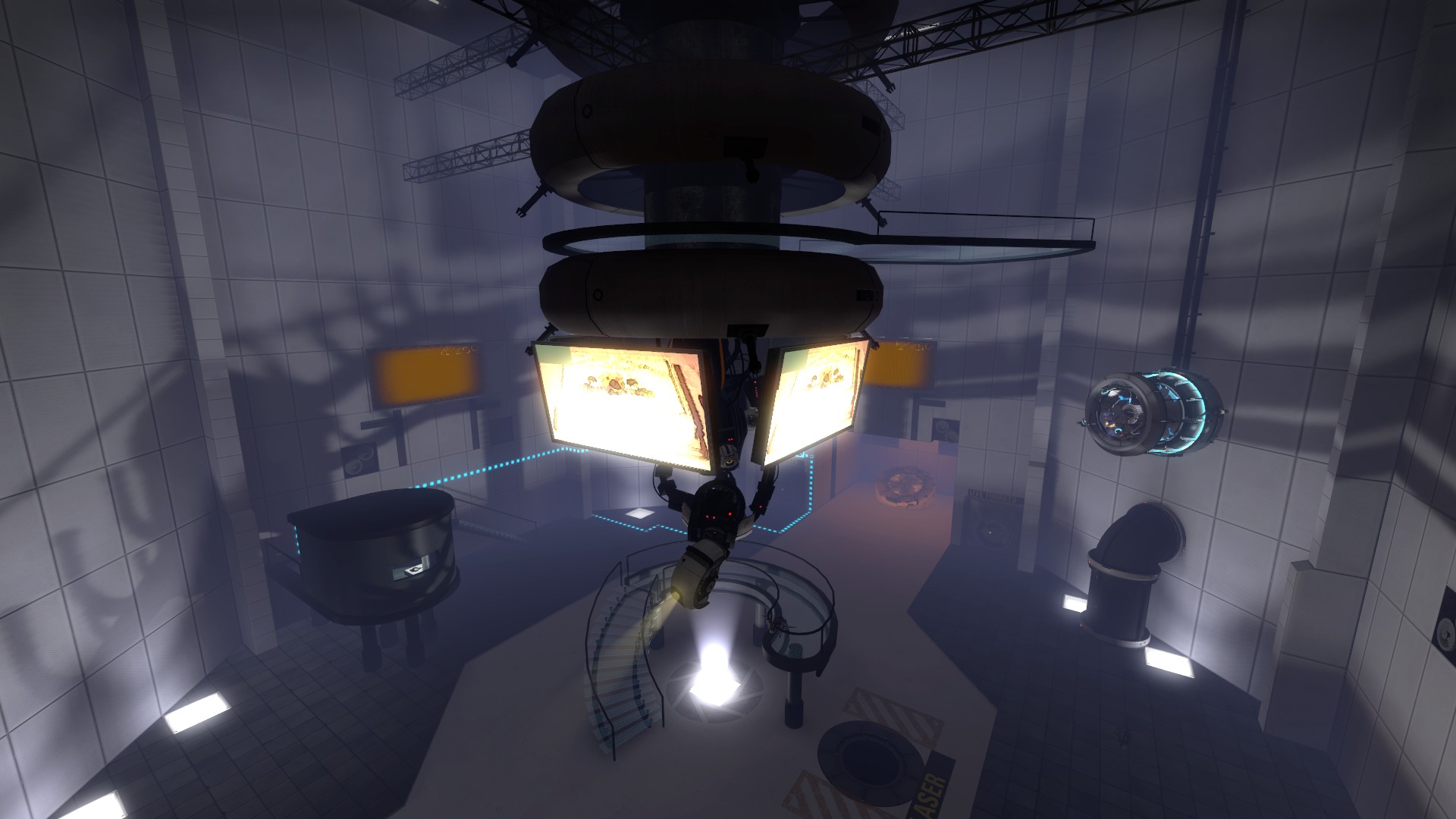 the entrance corridor however will resemble the portal 1 version. 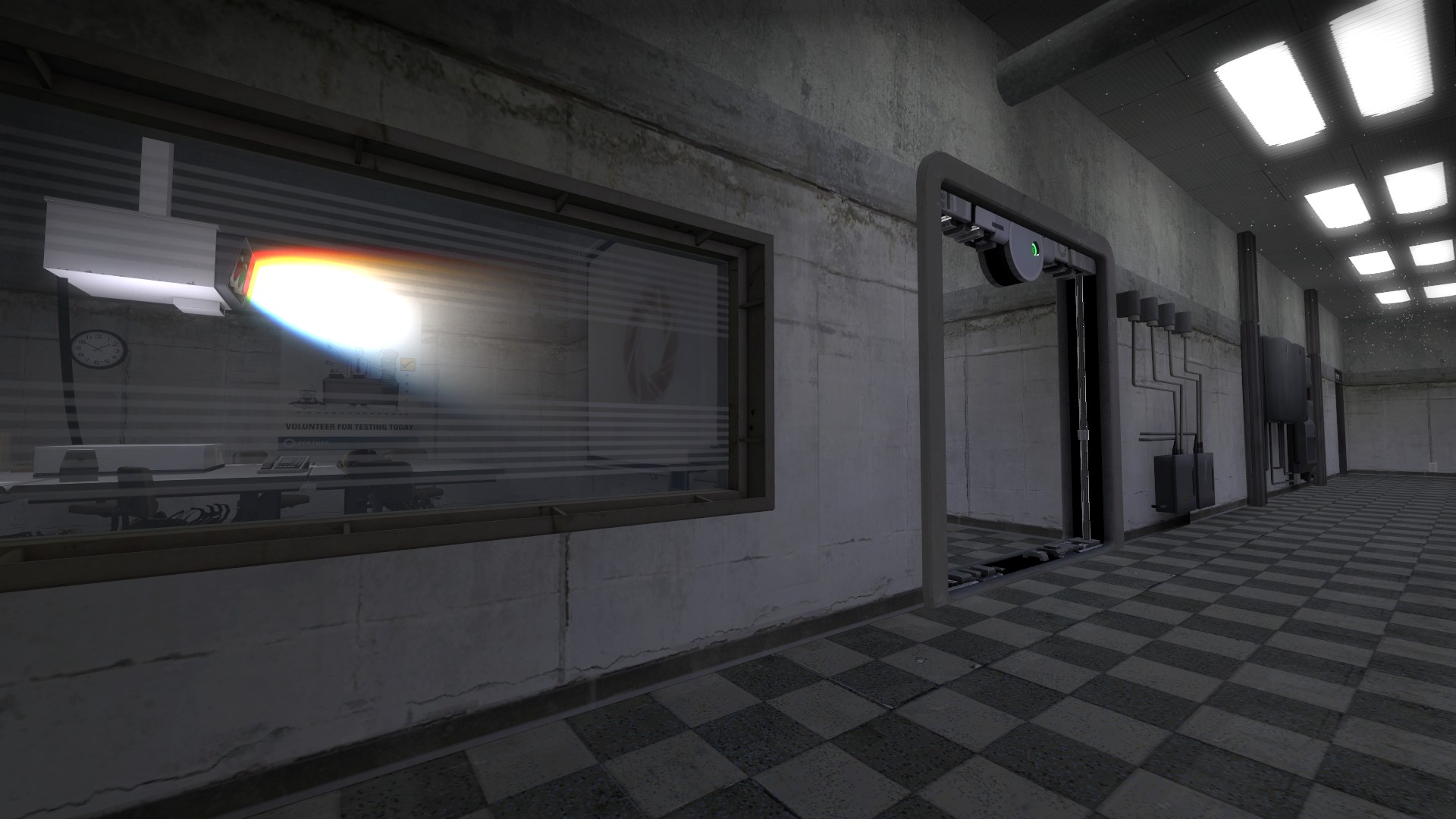 The out door parking lot has been modified to look more like Michigan (the state that aperture resides in) with orange trees rather than the green ones in portal 1.

Thanks for taking the time to read this article.

Was this mod canceled or is it going on hiatus for a while?

Been one year, any news?

This mod looks awesome! When can we expect a playable version. Even if it has to use placeholder sounds from portal 2 this is really promising!

Good idea. There's a lot of sections in the first Portal that could use some Announcer dialogue.