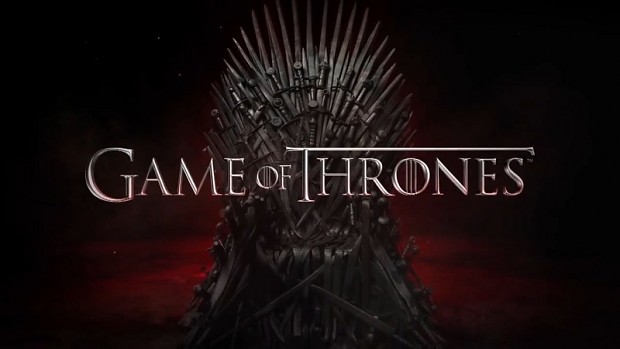 The new version of GoT Enhanced has:

1. A new huge map expanding in Westeros in all directions - with parts of Essos, "Beyond the Wall" and many new regions in Westeros itself.

2. More units for most factions, including the first real Wildling/Freefolk roster, new dragons, mammoths, giants and such.

3. A huge number of custom heroes with unique models, using heads by the highly skilled TheScouseSicario - the heroes are from most factions and it's over 50 new characters - Peaman offered us at least 30 models but some of them have been edited afterwards.

4. New Scripts that will spawn the Wildlings, Targaryens and the Others in the campaign on certain turns, expect Daenarys to spawn around turn 51, same with the strongest forces of the Others and the Giants/mammoths of the Wildlings will spawn earlier at about turn 20.

5. The map has new strat-map models for both generals and cities - rigged by mostly Peaman, and a few strat-generals were rigged by Bantu Chieftain.

6. New playable factions - House Targaryen, The Wildlings, The Nights Watch, The Free Cities of Essos and The Others - beware that the last one isn't really supposed to be playable due to this mod being set during season 3 - this means that The Others won't have any units recruitable, and instead will spawn armies at certain turns. This faction is still a WIP and Firestorm didn't intend for it to be playable - but I know that people would want to play as them.

7. New intro-videos for the Wildlings, Free Cities of Essos, The Others and House Targaryen.

- Play the game to find out more - it's a vastly improved mod compared to in the past, and it's not final - also the map should be 100% stable and you don't need to play a custom battle before entering the campaign anymore. Battles might game-lock or CTD but hopefully they don't - I haven't played enough to know for certain. I think it should be very stable!

- Dragons, mammoths and giants might CTD on Windows 10 computers.