(Release on behalf)This is a module about early modern times,the main content is the Great Geographical Discovery and parts of Western Europe, Eastern Europe, Middle East, East Asia, South Asia and Africa from the mid to late Renaissance to the Thirty Years War. It may join the Native American camp in the future. MOD’s production philosophy is to keep the game as close to history as possible while ensuring gameplay.

Fire and Reform Definitive Edition Beta 1.0 has been released 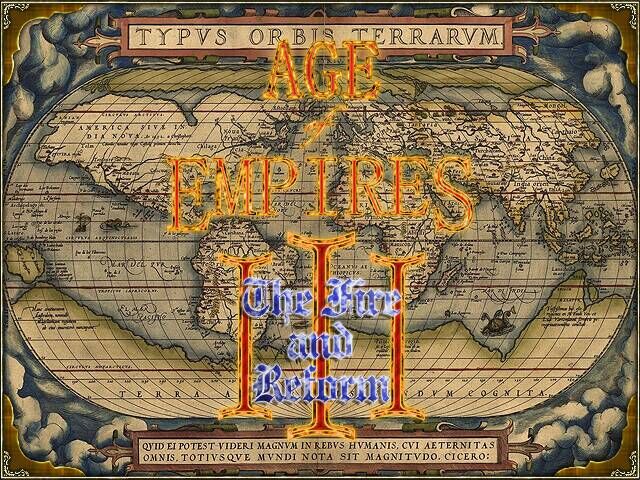 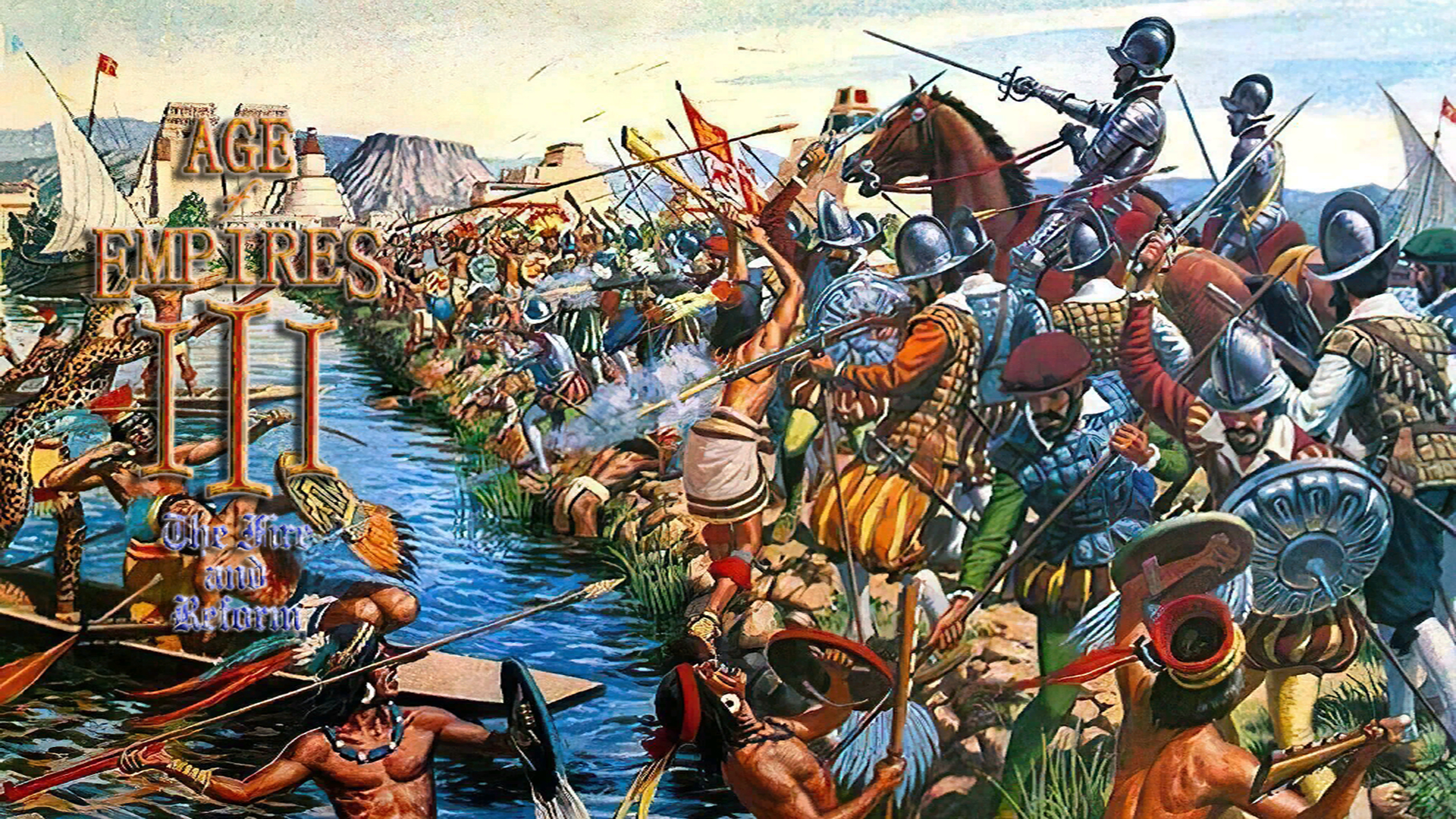 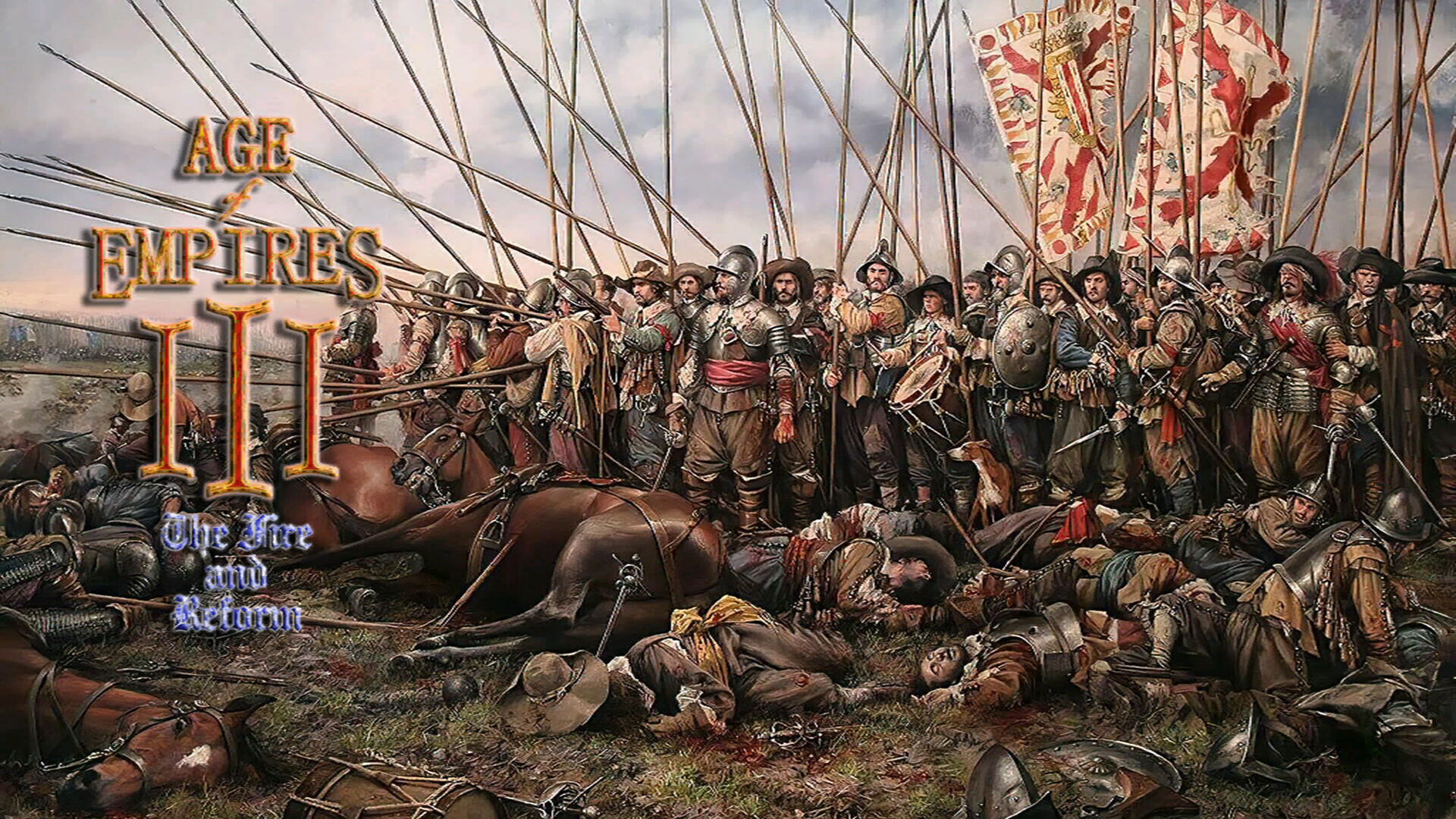 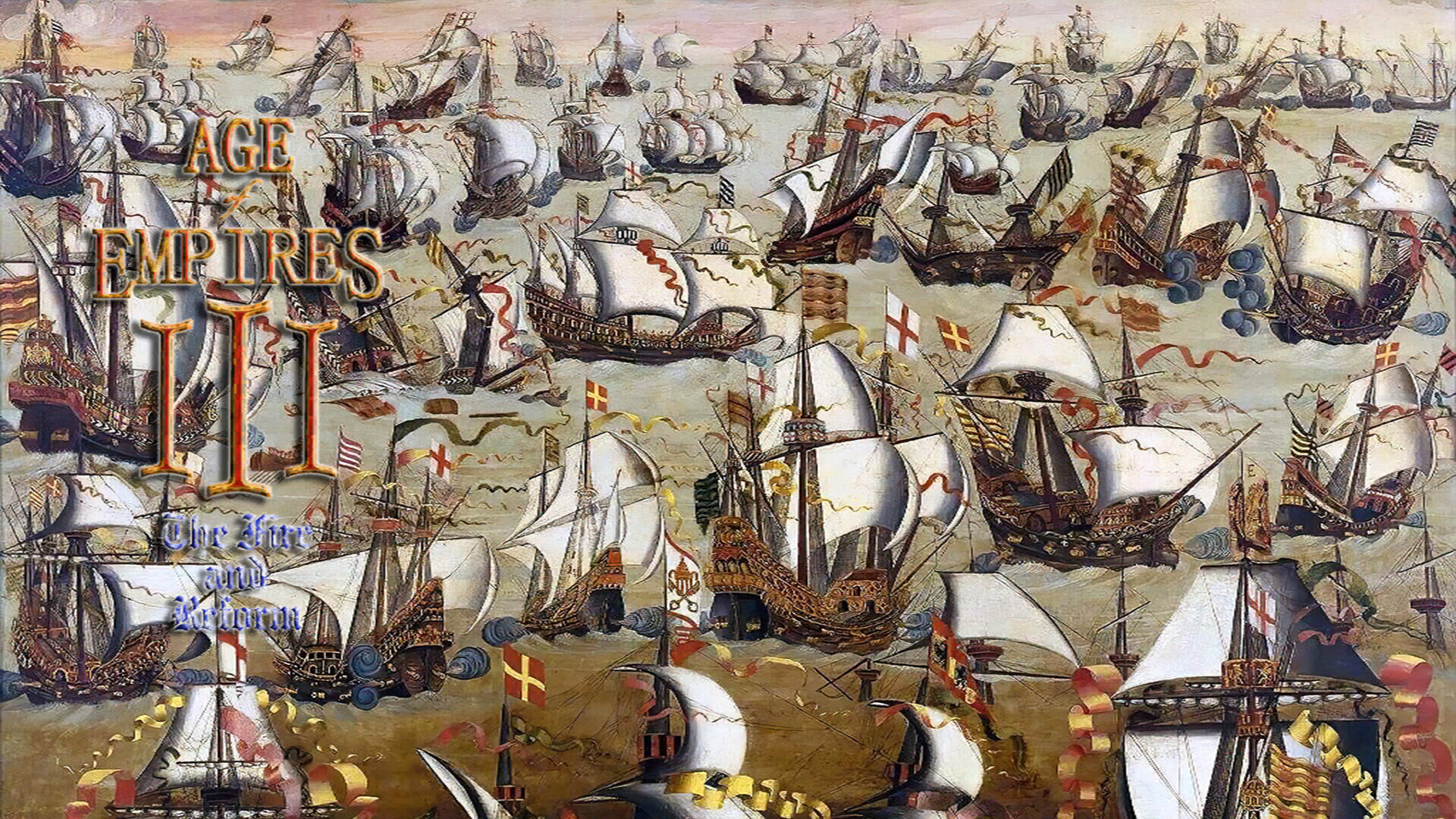 The "Fire and Reform Definitive Edition" is coming soon

We are trying to get the "Fire and Reform" to be released during the Chinese New Year,But there are some notes about the first official version.

Fire and Reform has 24 factions now, we will add more factions in the future as possible as I can,like some American native cultures and some cultures...

The module was released on the China Forum in 2017. Now, the module is being remade. It will solve the problems caused by earlier versions and fix some...

This module is a free module, never profitable，regarding materials used in modules that are not expressly authorized，I am eager to get in touch with...

Please unzip the .rar into a new folder and put it into the Mod folder of JSGME, then apply it, and note that this module does not have English.

what are the mod features?

Hello..i really like this mod but i find it so difficult because the language. Can someone tell me how to translate AoEIII mod manually..? Thx

do u have discord i can join for this mod

They don't have discord

When will the most complete version be released?