Even if Ushering the Twilight Gladly, Still believe The Sun Will Rise , One More Time.

The story of this module is based on a fanfiction of "Command & Conquer 3: Tiberium Wars"，its name is 《二度黎明》（direct translate is "Second Dawn",but its meaning is different from its direct translation）, and it is also the basis for the setting of this module.

The story of "Second Dawn" covers Command and Conquer World from 1951 to 2077, but the main vision is from 2045 to 2046, which is the third Tiberium War.At the same time, some loopholes in the story that were not considered at the beginning of CNC were deleted, the unreal impression of the Soviet Union and China in the "Red Alert" and "General" were removed，too. 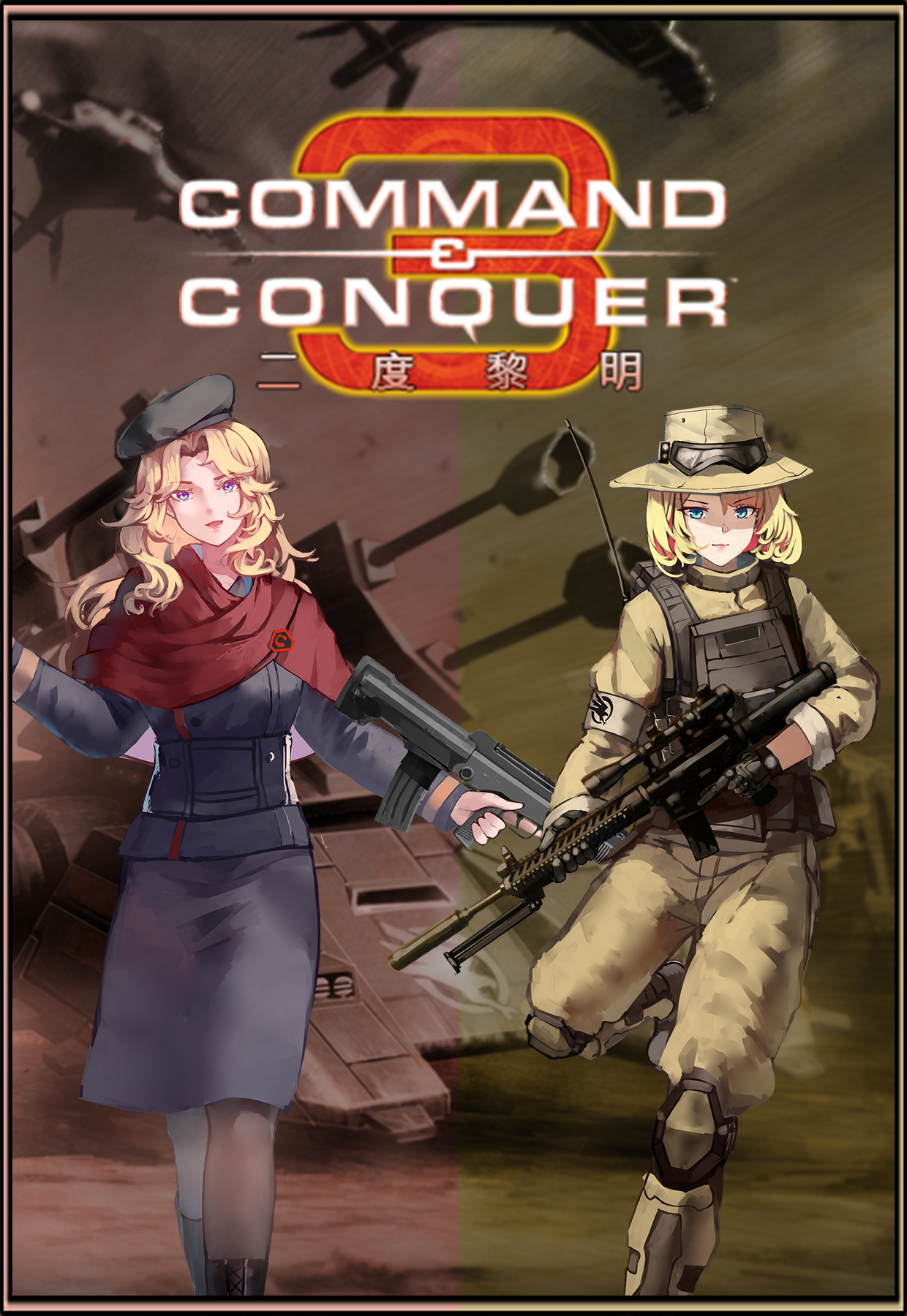 This fan novel will not be published outside the Chinese community, and only the update of its generic module is provided here.

Even if Ushering the Twilight Gladly, Still believe The Sun Will Rise , One More Time.

Can we get a link to that fanfiction? or has it been deleted from the web somehow?

Russia and china are not present in the tiberium timeline though. Red alert one ends with the soviets collapsing due to nod interference, and china only appears as a faction in generals and thus has absolutely nothing to do with either of the two timelines. No sure what "impression" they would have on it.

Yes, in the new storyline, Kane will use a substitute to replace Stalin and control Soviet, letting the story are very different from Red Alert1, while affecting the Asian battlefield.The new Soviet and Allied will not use the equipment from TD as Red Alert, and modify the storyline to supplement North Korea, India and Japan in the Terbulian world.

Pretty girls. But will gameplay change or just story?