Sins of a Solar Empire is often described as a 4XRTS game, or a game that tried to merge the action and tactics packed gameplay of a Real time strategy game with the deep, complex, empire wide strategy of a 4X turn based game. It's up to debate whether Sins succeeded in this goal, but I think all can agree that of the 4Xs of "explore, expand, exploit, and exterminate", Sins is much more focused on the exterminate than on the others. This mod seeks to give more depth to the other 3Xs of the game by adding additional game elements or refining the existing ones to reward players who give more strategic thought to the non-combat side of the game. Combat will still be the center point of the game, but players will find that the non-combat options available will be much more rewarding. Spying, exploring, sabotage, diplomacy, culture, and economic development have all been added or changed in innovative new ways. Regardless of what you think Sins is, this is the 4XRTS it should have been. 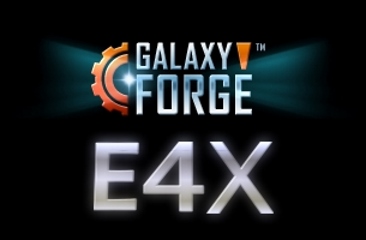