East of Rome - The Danube Limes

East of Rome - The Danube Limes is a total conversion of Medieval II: Total War focused on the struggle between the Eastern Roman Empire and its many enemies. The campaign begins in 591 AD, the year when Maurikios finally signes a peace treaty with the Sasanian Persian Empire in the east.
The constant war on the eastern frontier of the empire tied up most of the Roman army so that the Balkan provinces were left defenceless.
The Slavic tribes north of the Danube sensed this weakness and subsequently begin to raid
the Roman provinces to the South.

(This page is managed by echuu, who is not member of the team but a player who wants to keep a mirror link of the mod at ModDB). 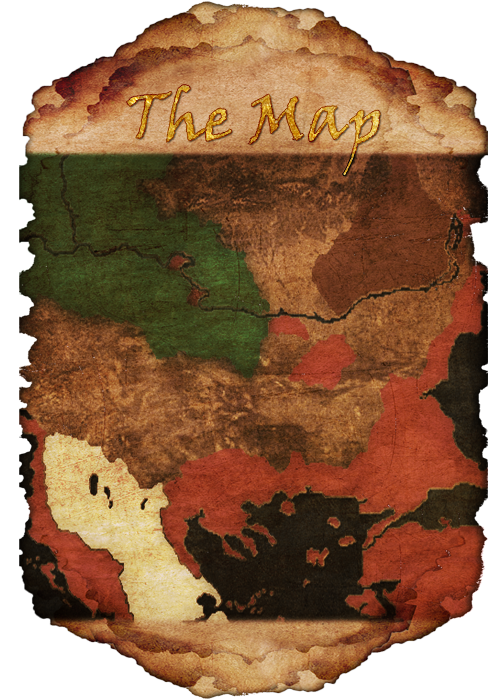 Update: I have edited the EDU-file and made all the roman units for the Maurekian ERA available in custom battles - i have also fixed the EDU-file so no more CTD:s when right-clicking on certain unit portraits. All other available fixes also implemented. 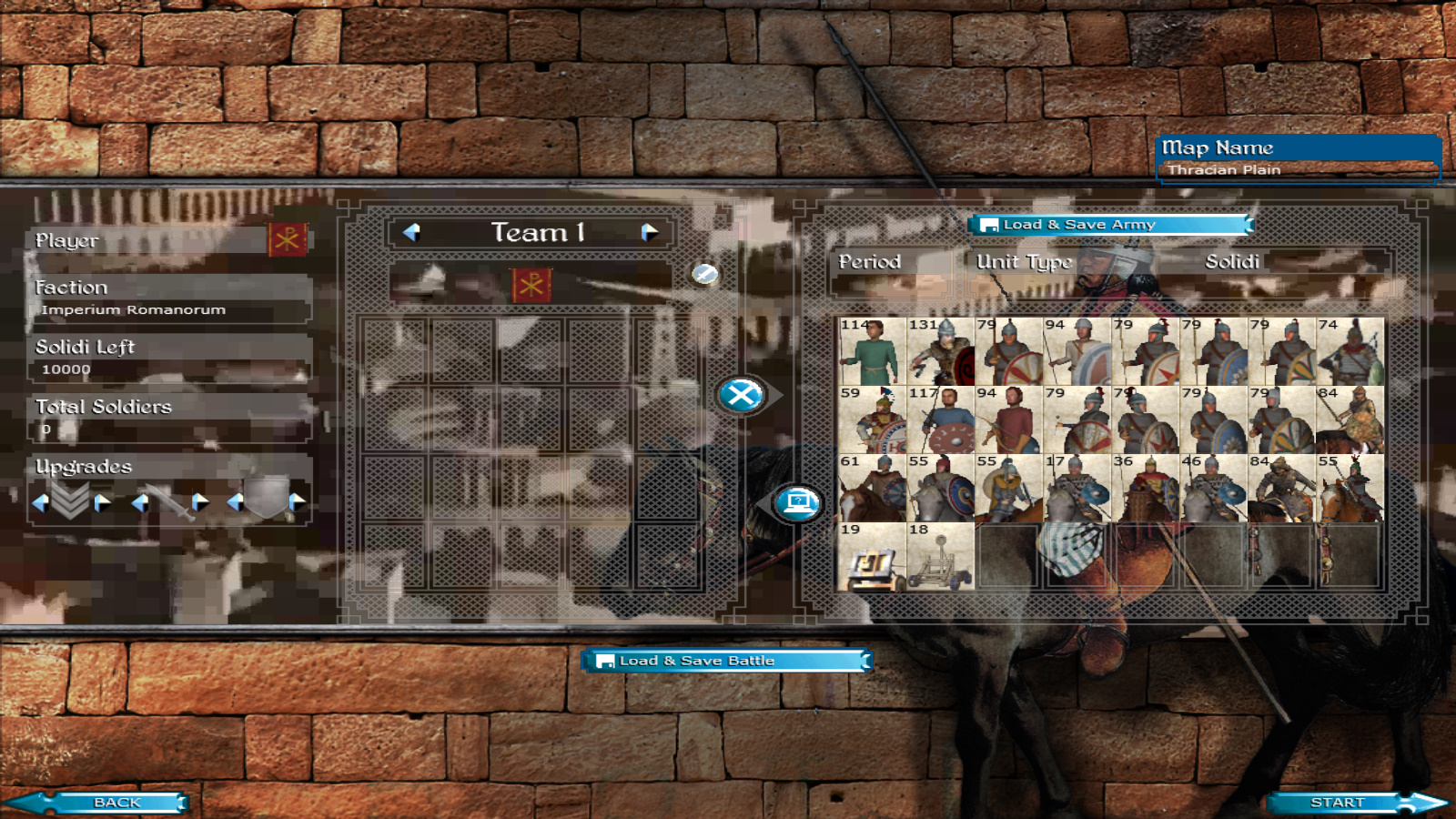 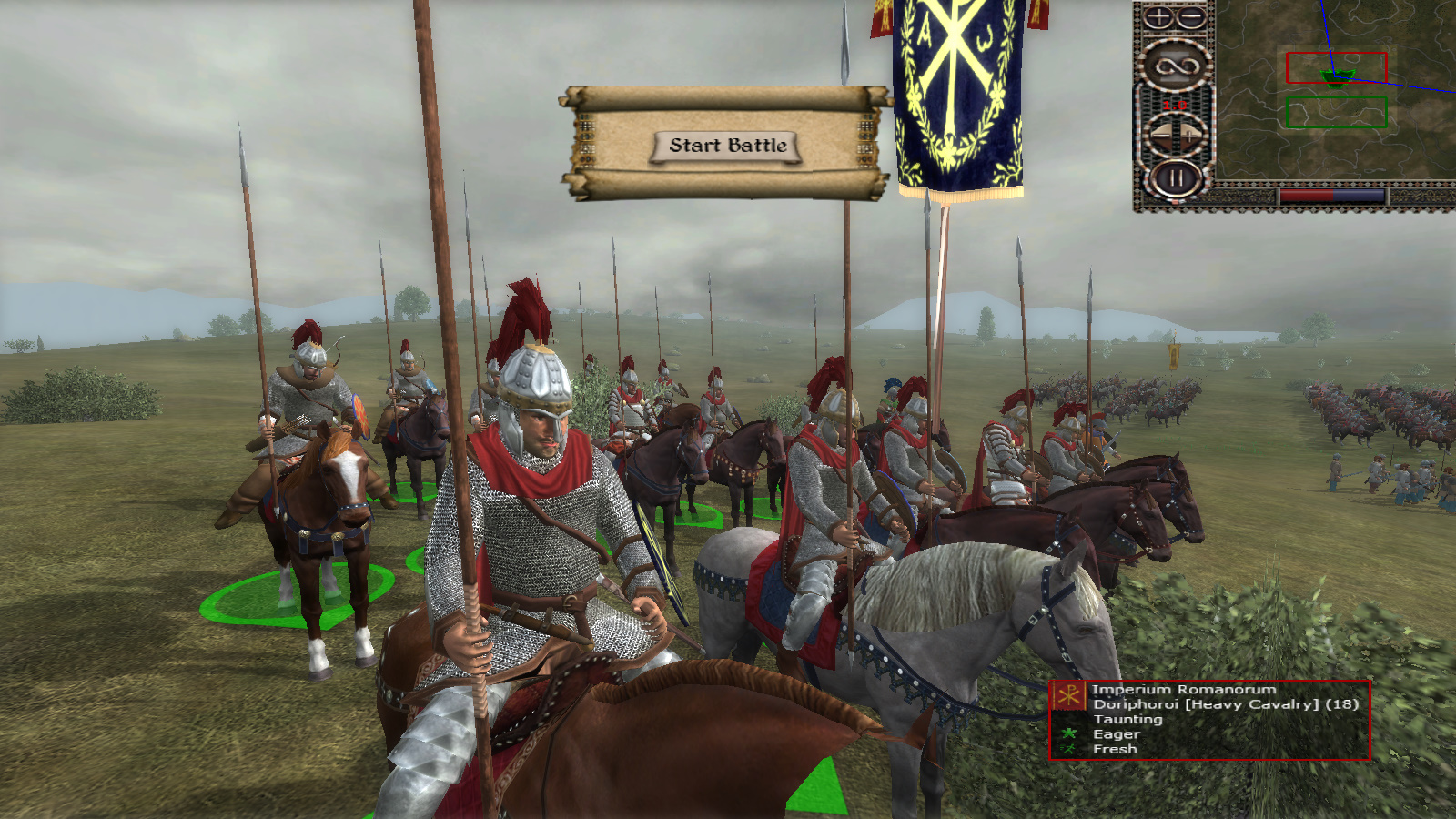 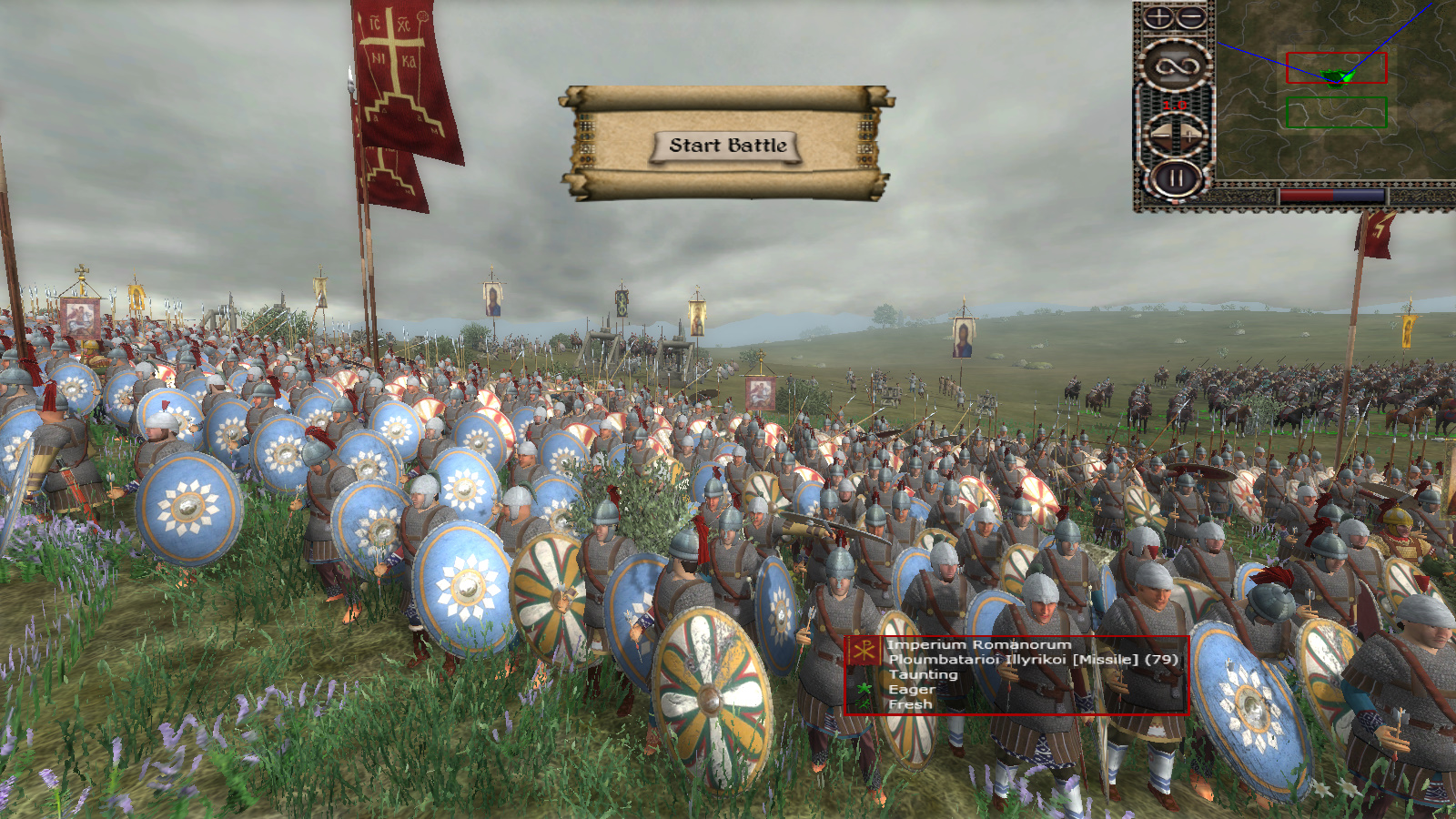 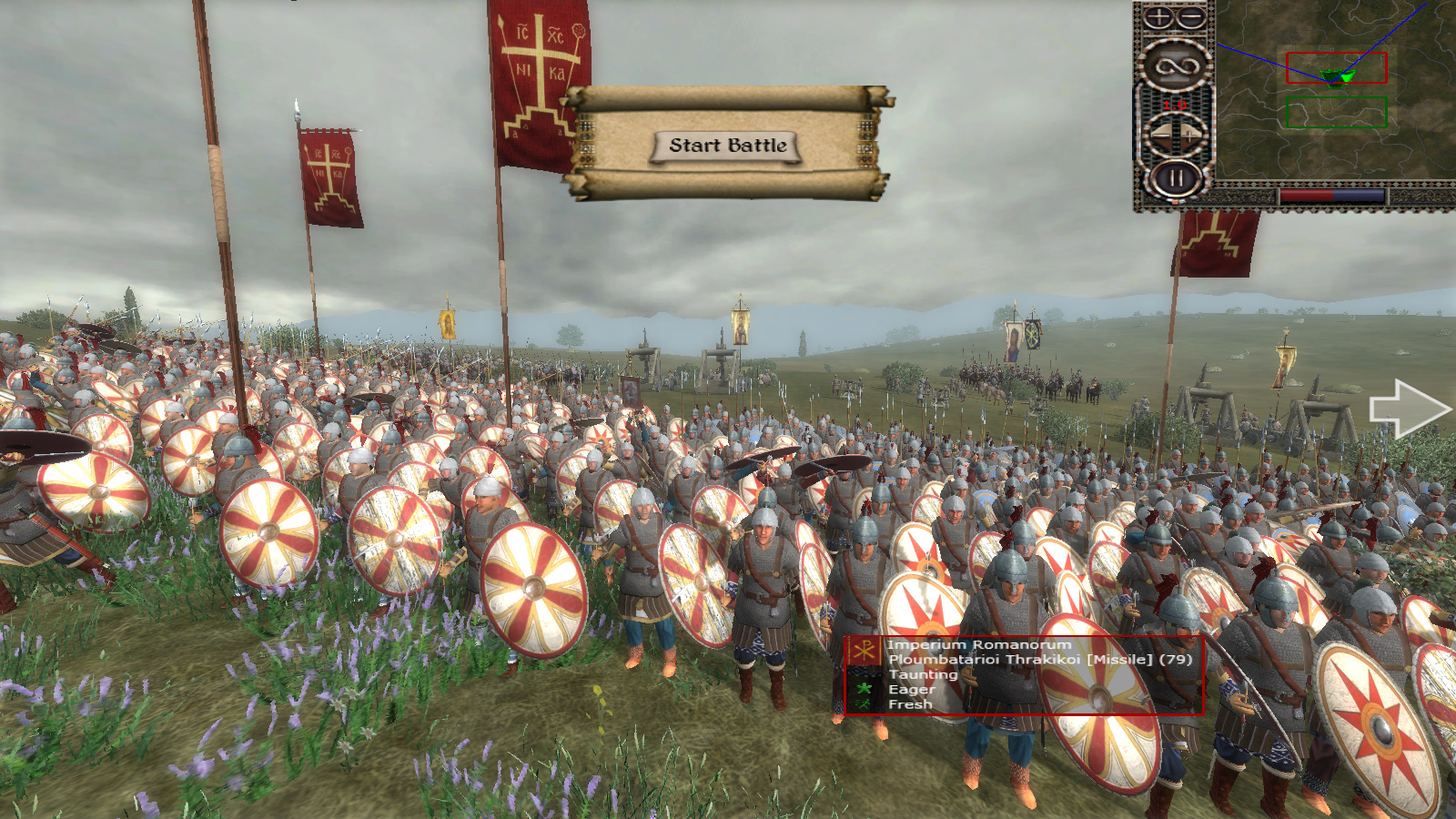 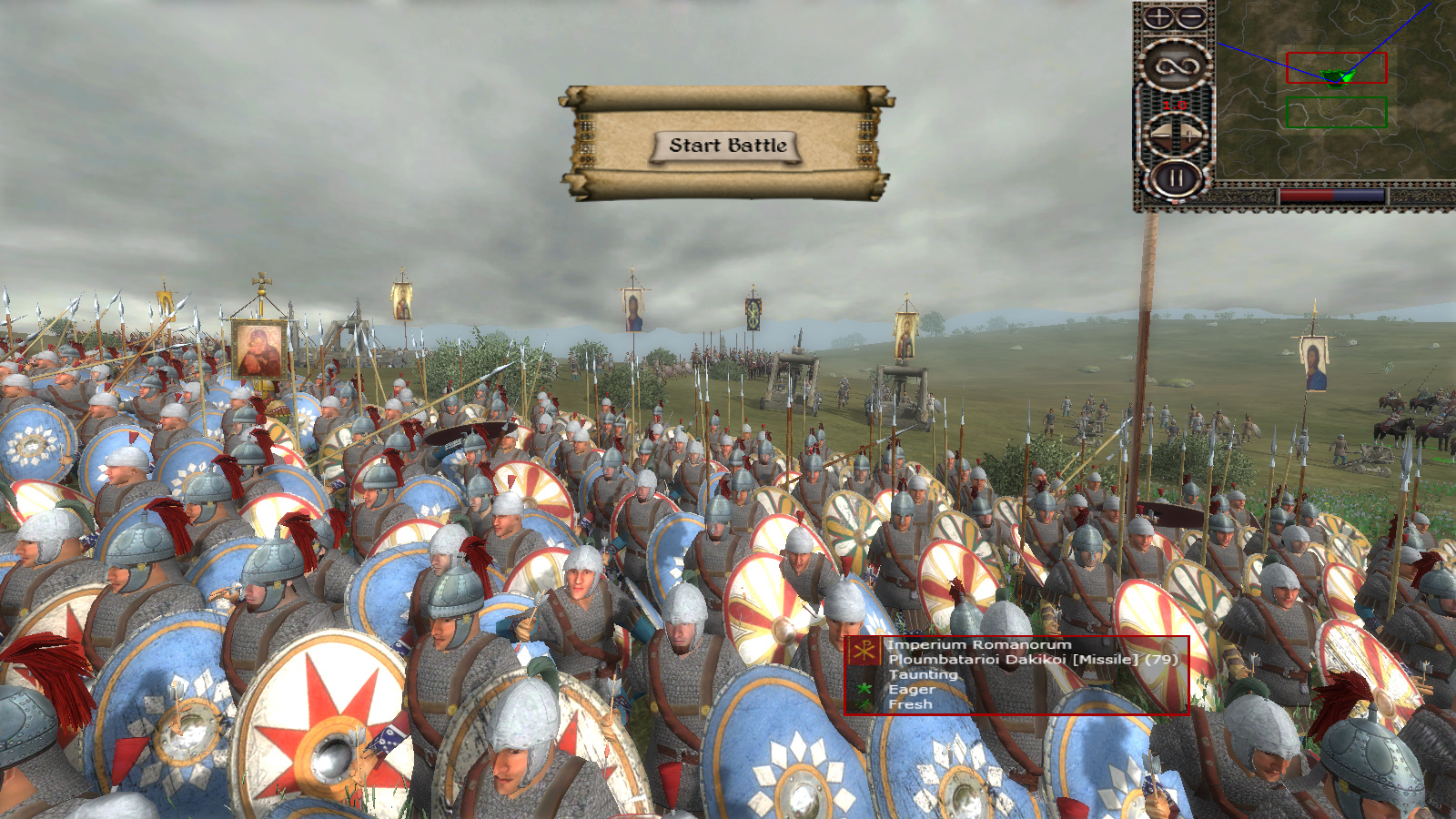 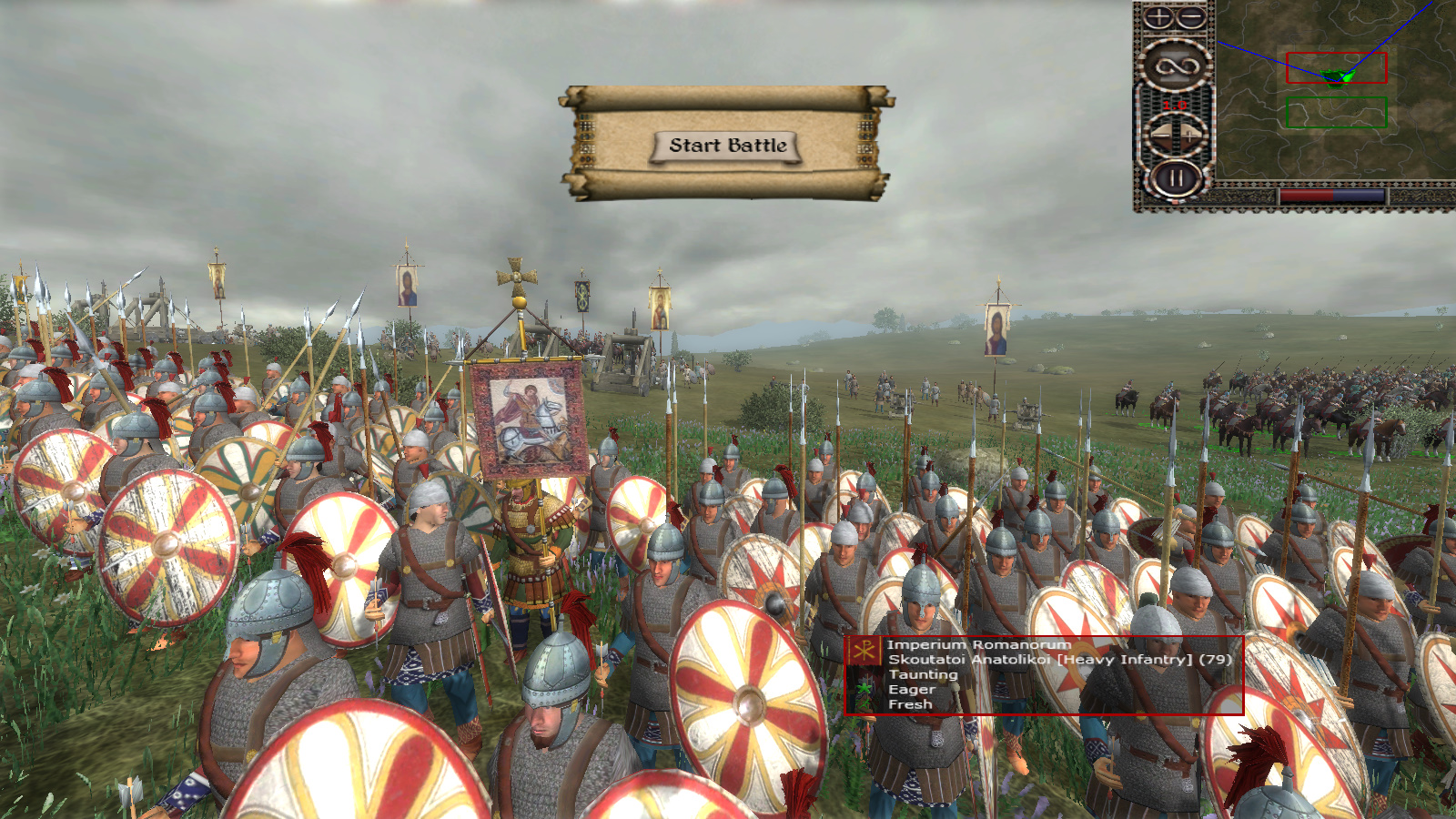 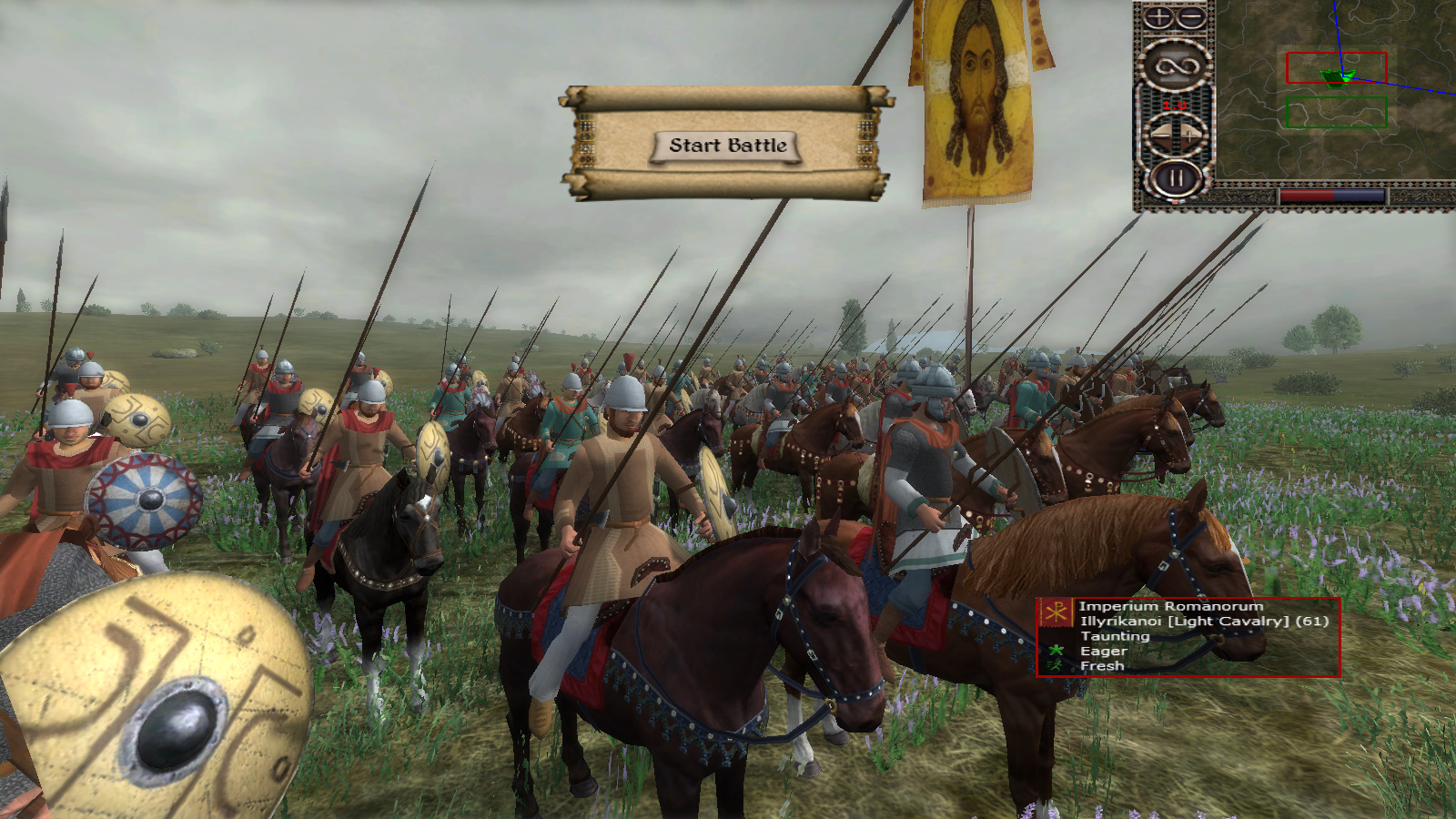 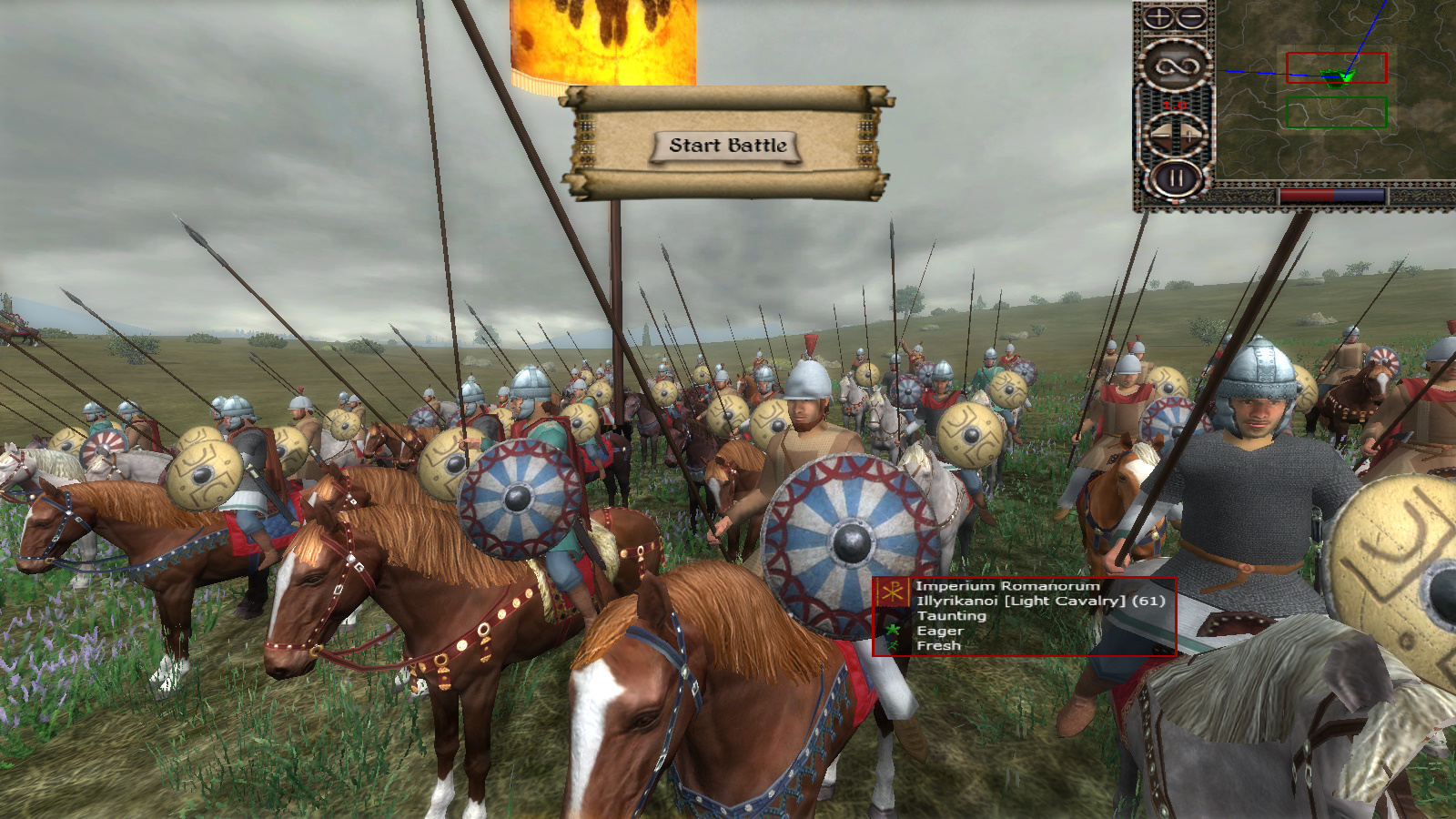 Start by extracting this rar-file and then extracting the folder named "EoR" into your medieval II Total War/Mods-folder. Make sure you cut the EoR-folder out of the extracted EoR-folder - it should only be Mods/EoR/data and not Mods/Eor/Eor/data. Then click the .bat-file.

I hope you like this version better. I thought this was the better option as the installation files doesn't include the fixes like this upload does.

Don't hesitate to tell me if you encounter bugs.

Video of the start of a battle using the units that i've added to custom battles:

East of Rome: The Danube Limes is now available at ModDB!

The famous East of Rome mod for Medieval II: Total War is now coming to ModDB. Some people are taking back the mod's development, and let's hope the future...

The full mod-folder of EoR: The Danube Limes. I didn't create this mod, i just uploaded the files to this mirror-site which i didn't create neither. Credit...

hey wtf why i give me crash ? i dont play much

Hello, awesome mod. This period of history is greatly under presented when it comes to Total War. I wanted to ask, is the work on End of Antiquity still going on or is it dead? Thank you.

The work on End of Antiquity is dead as only the map survived and some art.

- The Justinian Main campaign could still ressurect it but only if it were to get complete unit rosters for all the factions.

The EoA campaign, and the Danube Limes campaign - are both integrated into the main Justinian campaign.

If the Justinian Campaign get unit models for every faction, then these could be used in the EoA-campaign as well.

Currently the mod is stuck at the issue with needing rosters for a bunch of factions - but it already has a few rosters finished including additional Roman rosters (3) and a Sassanid-roster plus some outdated rosters for other factions.

I saw a trailer to which Sassanid units were added. Is he present or not?

They are in the unreleased beta of the mod with a much bigger map and a grander setting.

I'm sorry for previous comment, this mod is working PERFECTLY. This is the BEST MOD FOR ANY STRATEGY GAME EVER. Thank you SO MUCH for this. I can't believe actually that someone did this. Brohug from Serbia, Sclavenoi rules.

Thank Deutcshland and his team for Danube Limes - I didn't create it. I were given permission to continue a yet to be released main campaign of the mod - but this beta is just published by me - not made in any way by me.

I did fix a few errors.

Hello , i have encountered a bug where the flag banners over settlements do not display correctly. Is there a fix for this ?