Doom is now playable on the Nintendo DS! The game will be sold in cartridge form in a collectors box and is NOW available as a Rom download!

Brutal Half-Life is a modification that makes the game more violent and addictive. It is also a tribute to the classics FPS. Public beta 2 of Brutal Half-Life. Still needs lot of work but it is stable enough for a release. I will continue adding more features in future versions.

For: StarCraft II: Legacy of the Void

Psionic Warfare: Total Destruction is a bombastic, fast paced arena survival third person shooter for the Starcraft 2 Arcade in which you have to make your stand against an entire zerg invasion. Utilizing the models from the Starcraft 2 cinematics for high-fidelity graphics aswell as a bombastic presentation, it aims to offer a Starcraft experience like no other. 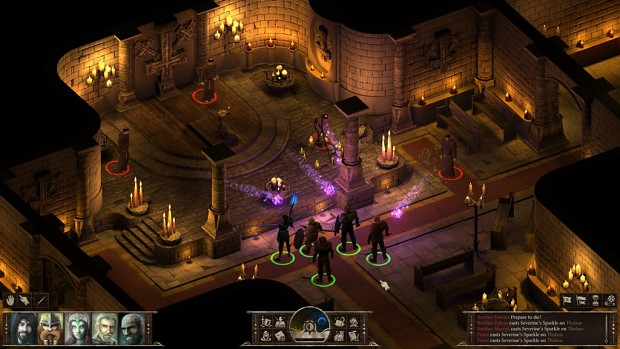 For: Black Geyser: Couriers of Darkness

Investors interested in Black Geyser: Couriers of Darkness agreed to help fund the localization and advanced modding support for the game, but only if GrapeOcean Technologies raise at least €60k. Consequently GrapeOcean team added a new stretch goal with a language pack and advanced moddability.

This mod is an inverted game Half-Life, because you walkthrough the game upside down. All the maps will be turned over, even the ones you downloaded. YaLTeR made files for the game, I modified it into a mod and fixed some bugs... Also you can use commands from bunnymod pro which are in this mod. 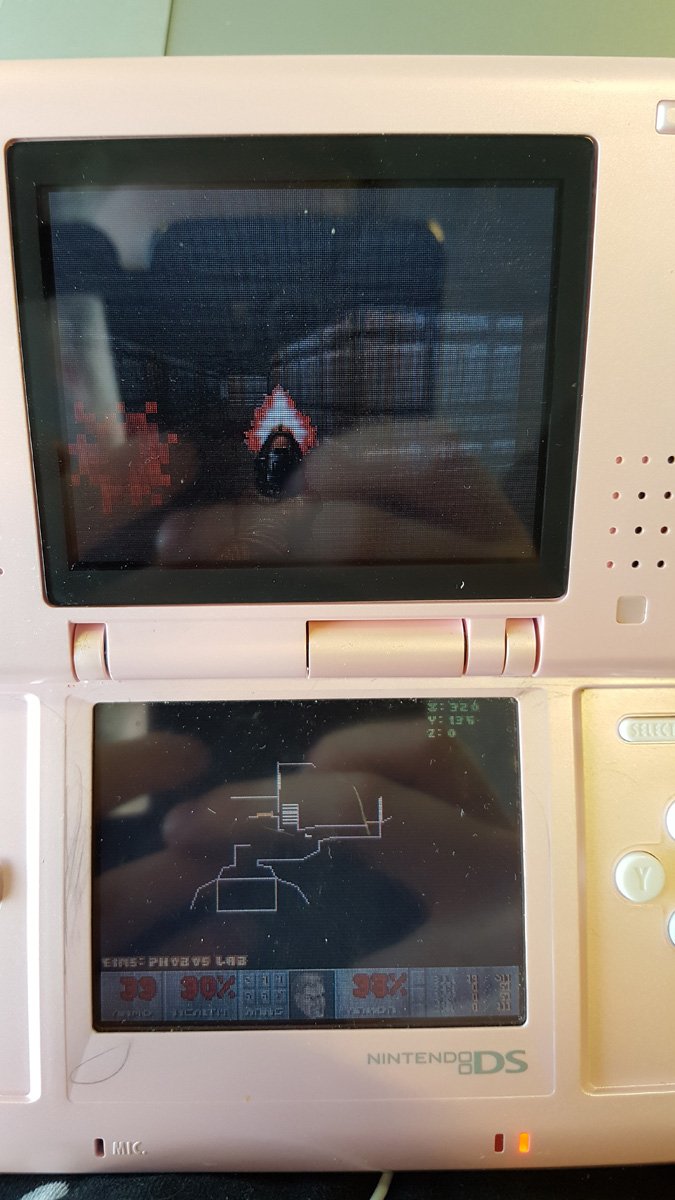 A Version of Doom made to run on the DS! Sold In Cartridge Form and available as a ROM!

Um, does Bethesda know that you want to sell their property?

Its been playable on DS for over 10 years.