One thing we want to add on to this to make it a game is to add some cool game modes which are greatly inspired from Dragon Ball Z: Battle of Z including Score Battle and Battle Royale

I want to thank every single one of you who have downloaded and supported us. Whether you're from pre-game release, day one, or even now just downloading and hoping for another update.

We went into this as dedicated Dragon Ball fans. Wanting to give the best experience we can for ZEQ2. We wanted to put hopes of not just content, but even of changed game mechanics and game modes.

We've brought in characters that were not before seen by the community and existing characters added a new twist to them.

We wanted to give the ULTIMATE Dragon Ball Indie Game experience.

Sadly, as time went on we grew up and realized that we had to accept other priorities in out personal lives which would eat up time. We aren't in a dedicated studio and we live in different time zones making it hard for communication.

After a while, it kind of just went to the back of our heads. Giving very little thought

It didn't help too that my old HDD died which had all the new updates as well.

I myself (Awsome425), have even went on record of stopped playing ZEQ2 Lite altogether due to the lack of interest. Even after over a year of playing.

So officially, as of today. The project is officially off. Any hope for any future updates have been lost and I want to apologize for it. I'll take full responsibility. The mod itself will still be up and available to download and if you want to addon to it, go for it!

We will bid you all farewell and again thank you for supporting this project. Thank you! 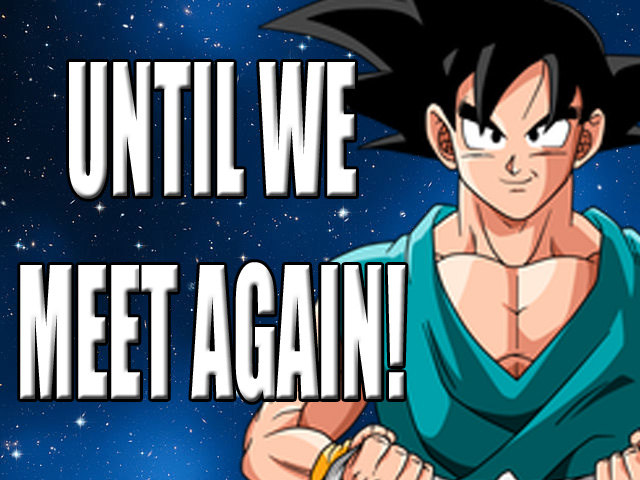 Version 1.2 is on the way! (English Version)

With the Release on Dragon Ball Z: Battle of Gods released on Blu-Ray, this gives the opportunity to get more voices for the Battle of Gods characters.

Due to some unfortunate events in the last months. inSAIYAN unfortunately had to let one of our members go.

Hey there! Fede-Sayayin here, unfortunately there may be delays...

DO NOT DOWNLOAD, THIS IS NOT OUR ADDON WE ARE NOT AFFILIATED WITH THIS,

Join the Z Fighters in this all new epic Battle! Welcome to Version 1.0 of Dragon Ball Z: Battle of ZEQ2!

This is just a set of alternative icons we will include with the Game pack when released. Since it's just alternate pictures I decided to release some...

Is this supposed to be an online game?
Cause I can't find anyone to fight.

How do i actually play the game when i download it because it says i need to use winzip but i dont have it because i dont want to pay for it. Is there any alternative?