The aim of doom the tei-tenga incident, is to finish the doom bibles story, creating a fun, interesting, and atmospheric game in the processes. What makes this doom bible mod different from the rest is the fact that it is being constantly worked on, and not put on indefinite hiatus, or cancelled outright. Or suddenly dissapearing off the face of the earth.

Shareware Edition Is now out 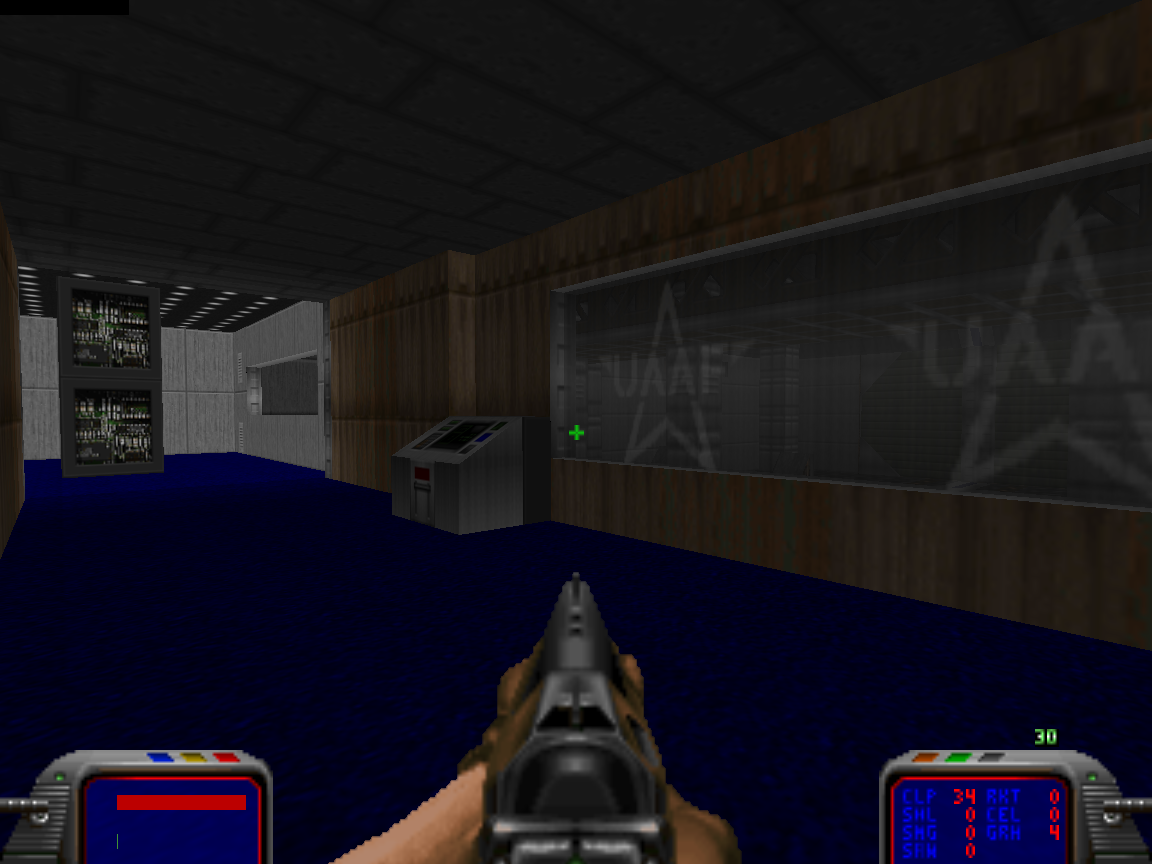 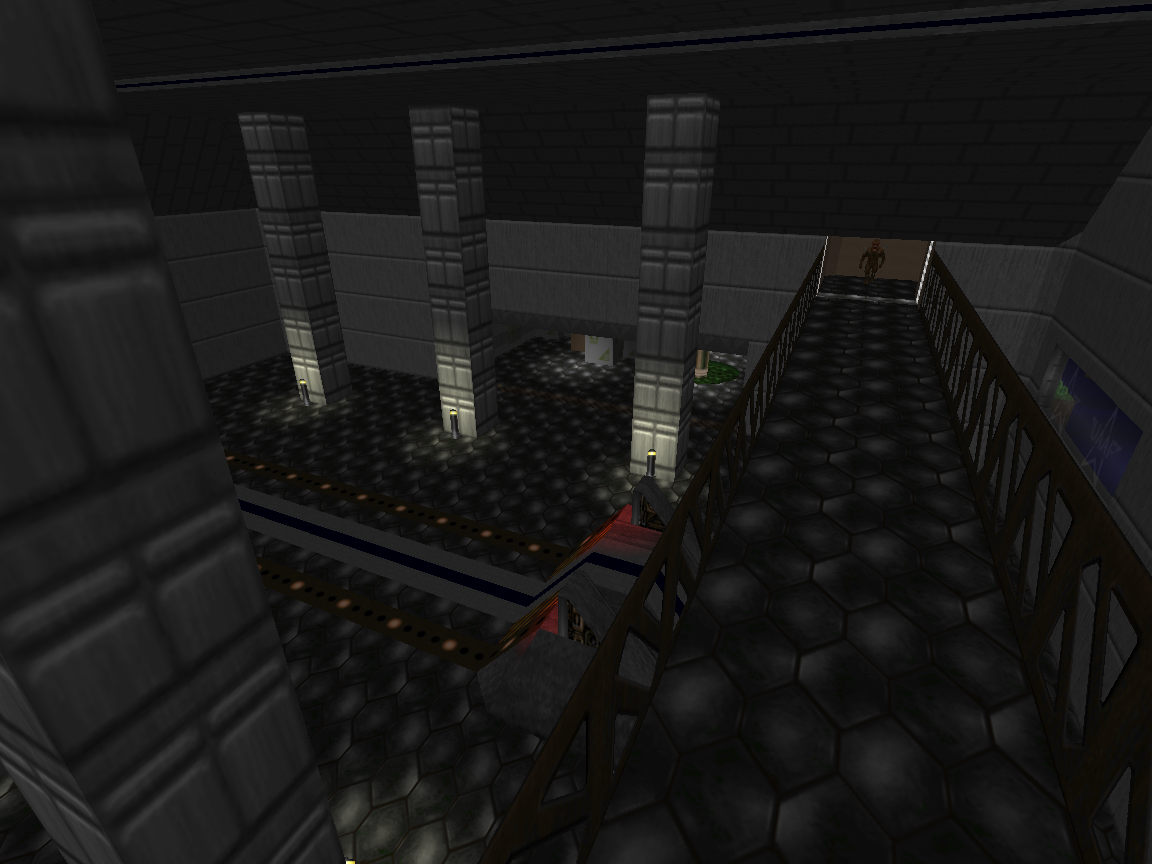 Beta Four is out!

Information on the latest demo and the near future of doom:the tei tenga incident.

Doom history in the making

A short discussion on the first beta of doom the tei tenga incident, and the creation of the first doom bible mod with a complete first episode

Talking about the change to the first beta and the nearing of a doom bible mod milestone.

What happened to Beta Five/Quick update

Updating everyone on what is going on behind the scenes and what will be coming up in beta five also announcing some other important stuff.

A small update to the shareware edition that fixes a few bugs and allows E1M9 to be accessed from the secret.

A version of the mod with episode one, meant for a more permanent version for those who do not want spoilers.

The latest update to the mod, with more bugfixes, level improvments and new stuff to look at. To instal, download gzdoom insert your iwad into the gzdoom...

I hope you're still working on it. I haven't seen an update in forever, but what was there was GREAT.

It would be great to get a small hello update if you have time demo, nice to see new screenshots! I had a blast on this and would really enjoy more. The levels are extremely well done and the game play is top notch, imho one of the best mods around.

Sorry college has not been kind to me these last few months. But i did just patch the shareware edition to allow the episode to be properly completed.

Good to hear you are hanging in there although school is keeping you extra busy, it happened to a certain person, me at a point. Thanks for all your work!

This is awesome. It's the realization of one of the biggest "What if" scenarios. Happy Rippping and tearing my friend!

Holy ****, I just realised there are new screenshots from 2018. I was afraid the mod was dead. Keep up the good work man.

So... last news is from October 2016. Is this still being worked on? What about that "upcoming beta five" mentioned in the last post?

I'd love to see the other episodes, one day...

Ooh you play as doom lady?

Well damn, I've been waiting for this to be done. Sucks how ID had to cut stuff back then.