Talking about the change to the first beta and the nearing of a doom bible mod milestone.

As this project nears its first milestone, i wanted to give a preview of doom the Tei Tenga incident beta 1. But what makes beta one so much different from all the alphas that have been produced for this mod. It differs from the alphas in the fact that it will have the near final versions of all episode one levels, a proper difficulty curve, new sprites for some weapons. You will be able to complete episode one, straight up to the climatic fight with the bruiser brothers in the anomaly. But more importantly there are going to be 3 new maps, complete and fully ready to play. This includes what is often called the worst level in the doom alphas, the map that was so bad it was said in the alpha 0.4 read-me file that it was so bad that anyone who views it needs to immediately forget it. But dont take my word for it, take a look at the level for yourself. 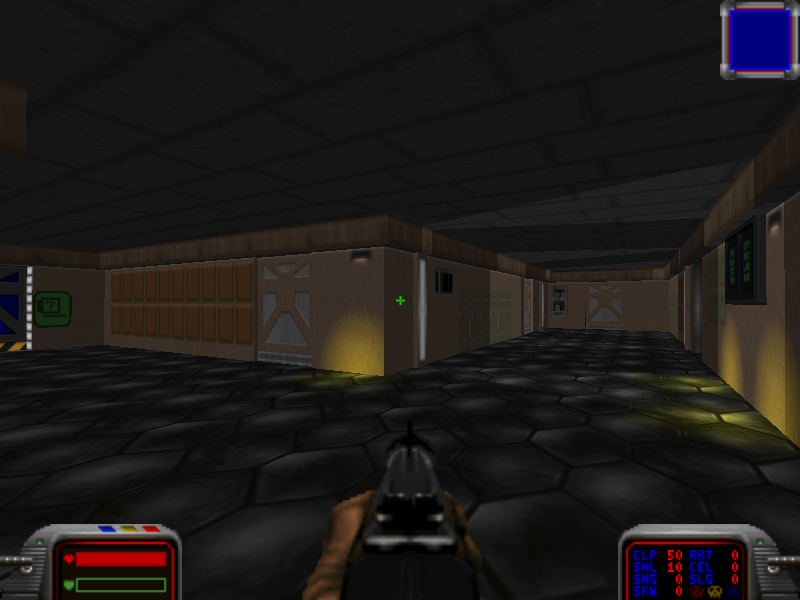 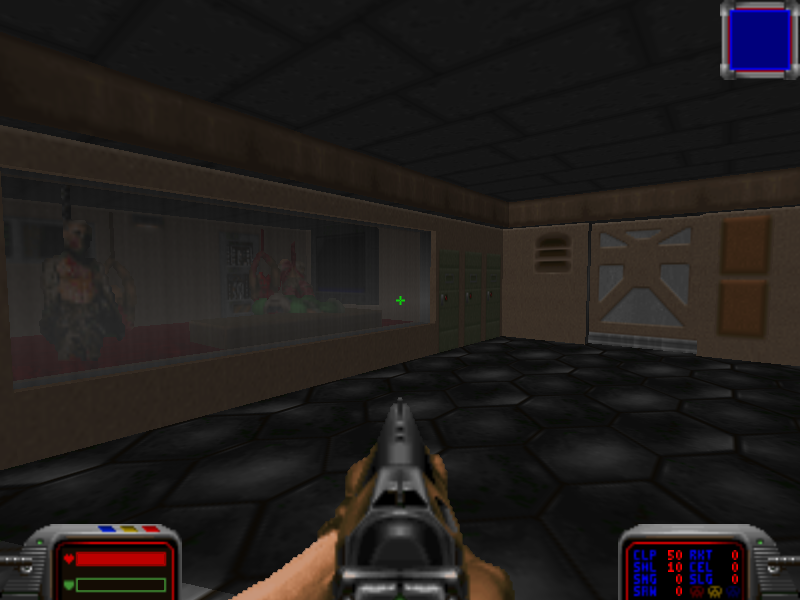 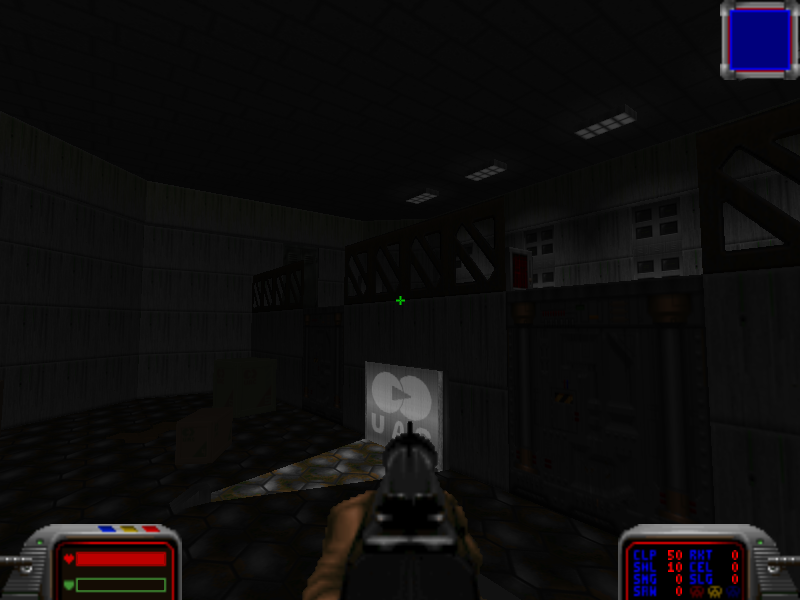 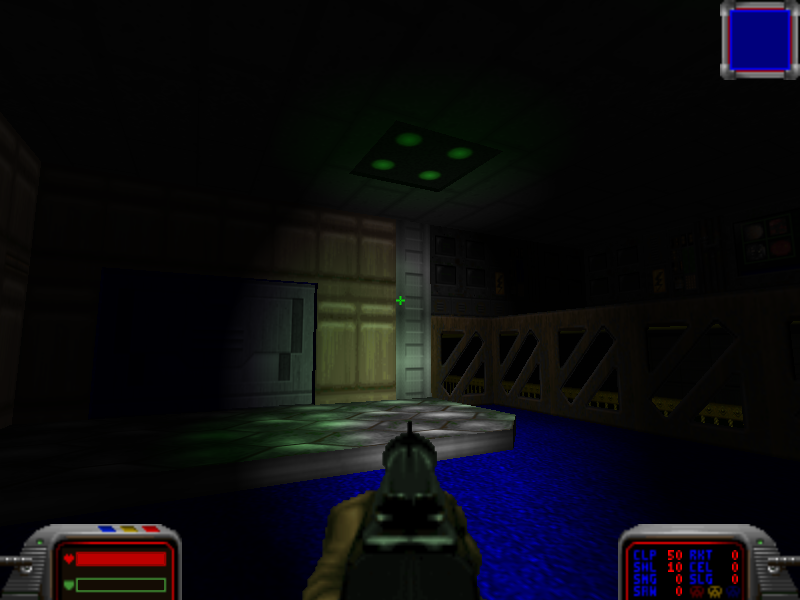 It does not resemble its alpha counterpart that much, as its alpha counterpart was pretty bad as a level. But through constant effort and a a lot of reworking of the layout, it is promising enough to be the prenumatulate level for episode one. It has a huge office complex, a crew quarters area, and you can even see the cut monorail tunnels to the Northern polar base on tei tenga. It contains throwbacks to wolfenstien 3d, and the original doom too.

Also work has started on the waste processing facility level, which is better known as e1m3 toxin refinery from the ultimate doom. It will probably be the darkest level in the set due to being heavily overrun by demons in some areas. Be prepared to utilize your flashlights true potential, its ability to locate the enemies hiding in the dark of the damaged facility. 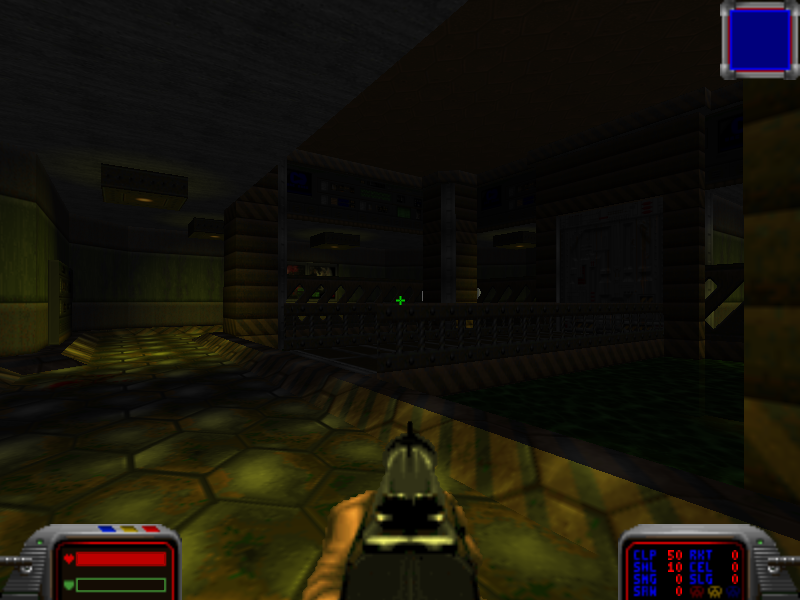 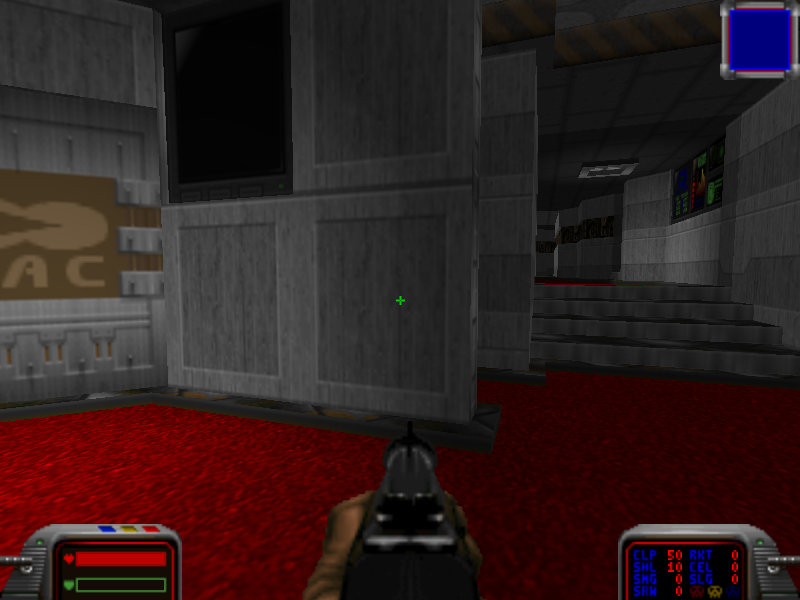 Beta 1 will also include improvements to the flashlight, a completely working score system. But the most important improvement will be the overhauling of several levels, the addition of a better title sequence. Even more can happen if i can get an artist to join the development team for this, so work can begin on the strife style slideshow cutscenes.

Be sure to be tuned into this mods page, as well as my YouTube channel at Youtube.com for new information on the upcoming release of the first beta version as well as all future version.

Very awesome! And best of luck finding that artist, too!