Information on the latest demo and the near future of doom:the tei tenga incident.

Well its been a while since beta three came out, almost two months ago. Well in that time, i have been working hard on pushing out the latest update for the mod, and im proud to say it is the best version to date. Lots of new stuff has been added, like the semi-new Mini-gun, and the final version of the spray rifle. Also a lot of levels have gotten some great improvements, and the new e2m1 is now complete and ready for play.

There is a lot of new stuff including the new titlemap!

Here are some screenshots of some of the brand new stuff in the mod! 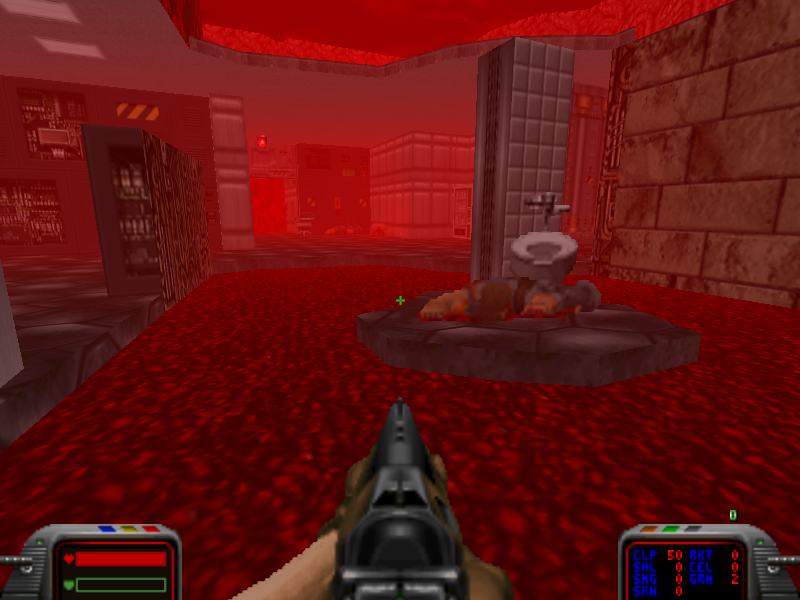 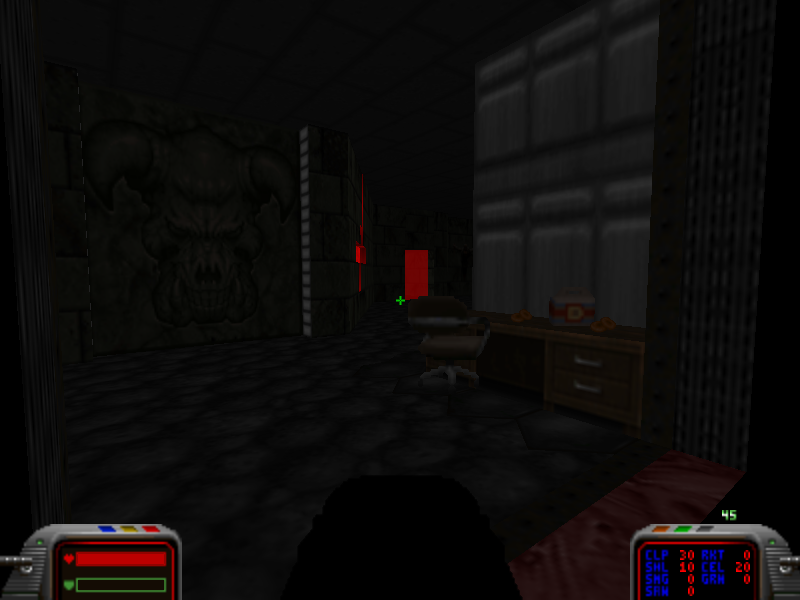 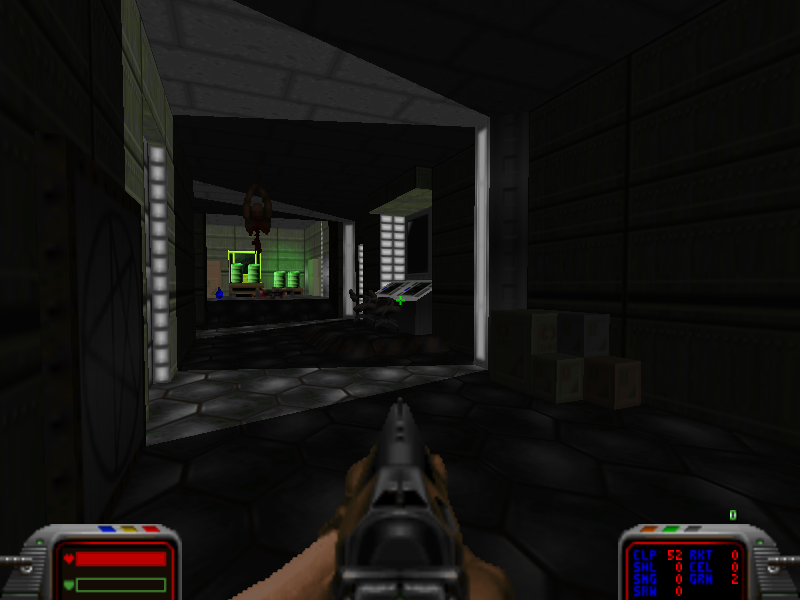 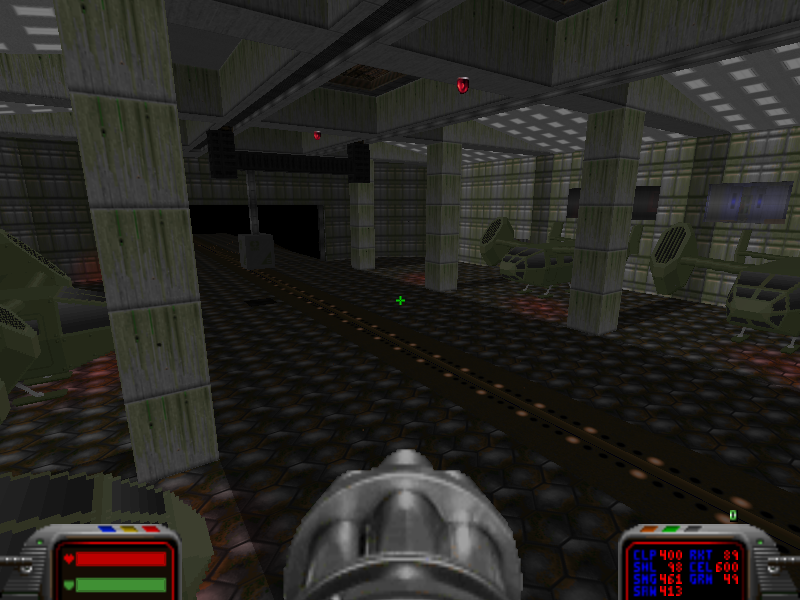 Here are some of hte new episode one, episode two and episode three enviroments, as well as the brand new weapons.

I couldn't find some secrets in the earlier beta and wonder if all secrets are able to be found in beta four Episode 1?

Also in Episode 4 I couldn't find a solution to the building that fills with water when you flip a switch, and the water level could go so high that you couldn't get out of the building, I understand your are still working on things, just wondering.

I'm using Gzdoom v1.8 (the latest version of that)

So why Am I getting issues in certain levels?