The most advanced TQ mod to date, Diablo 2 Immortal introduces unique new skill mechanics and elaborate balance systems to combine what people loved about Diablo 2 with the possibilities of Immortal Throne. Play as an Amazon, Barbarian, Sorceress, Necromancer, Assassin or Paladin - or any hybrid combination of them - to experience both games anew.

The Diablo 2 Immortal mod is back with another year's worth of additions and improvements to the Enhanced Edition of 2014. This bumps D2I to over 14.000 files added or changed in the name of balance and player-based badassery! 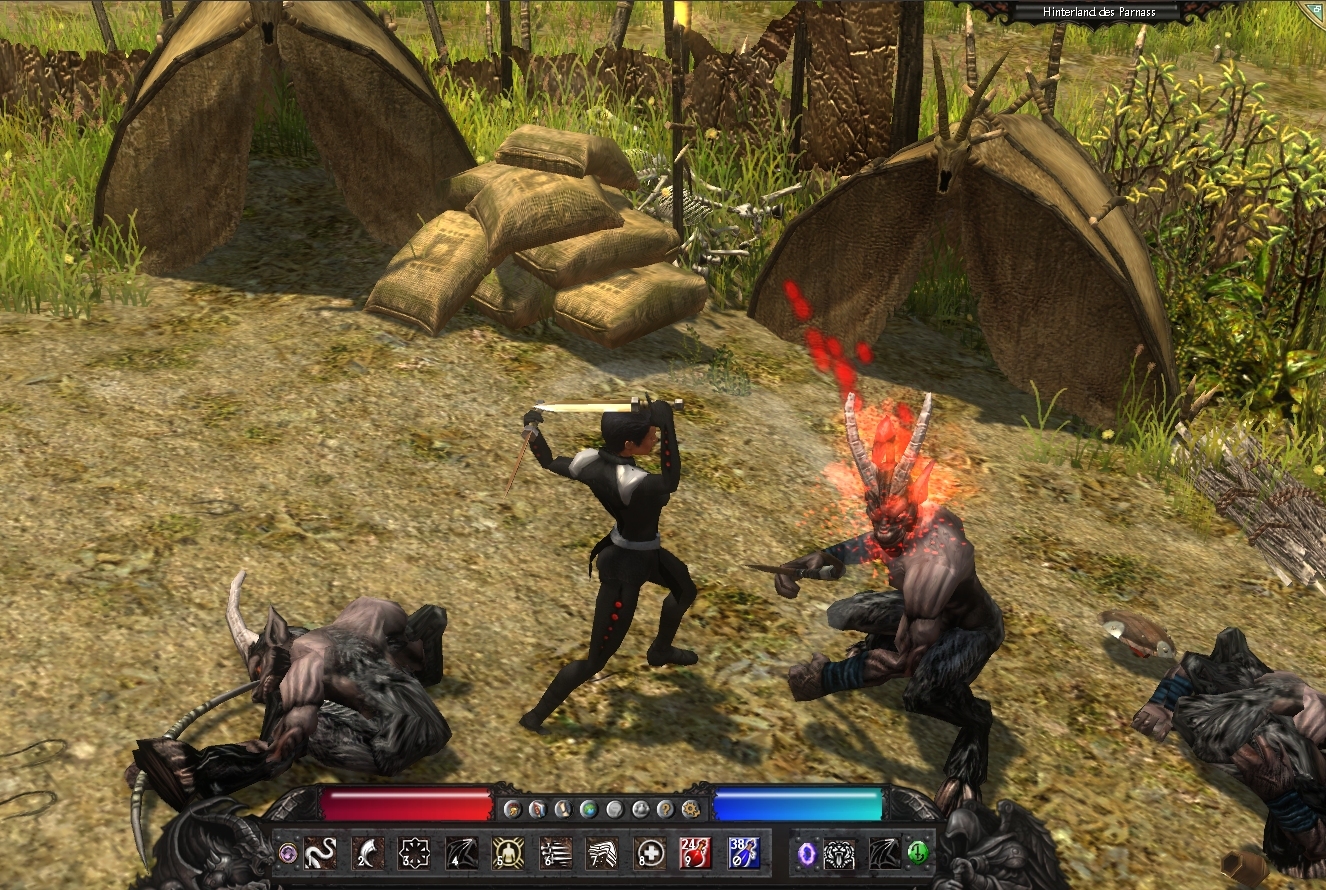 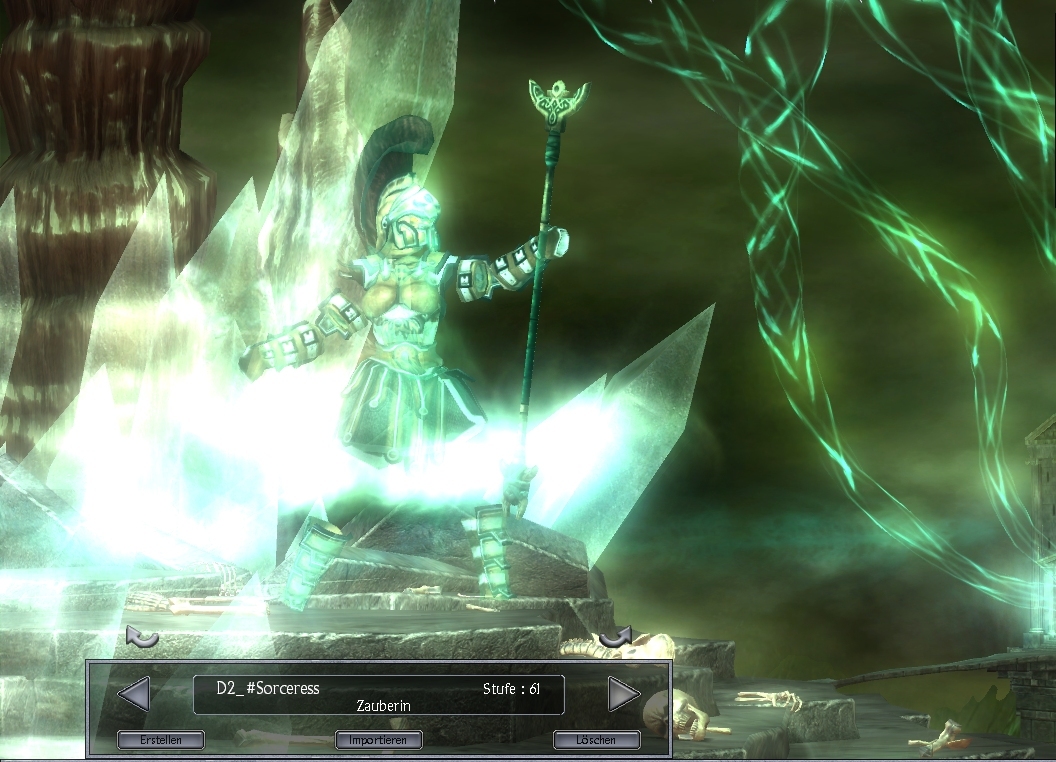 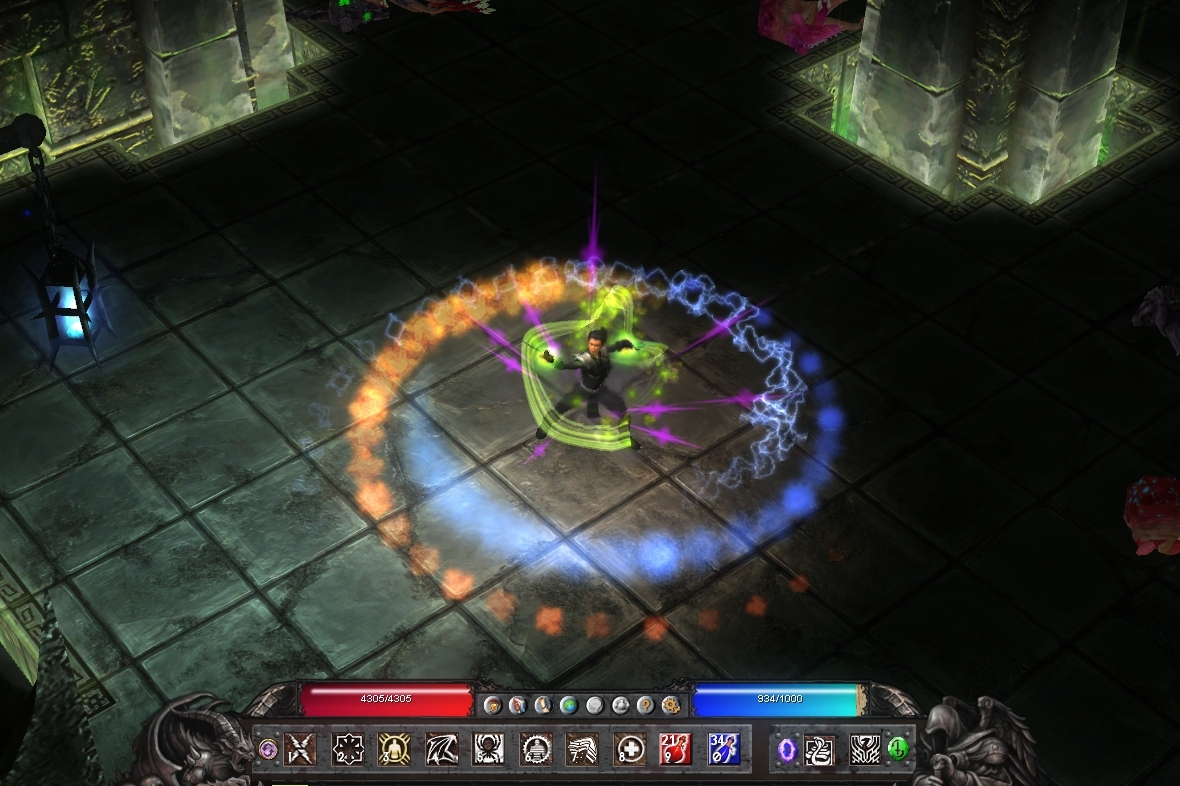 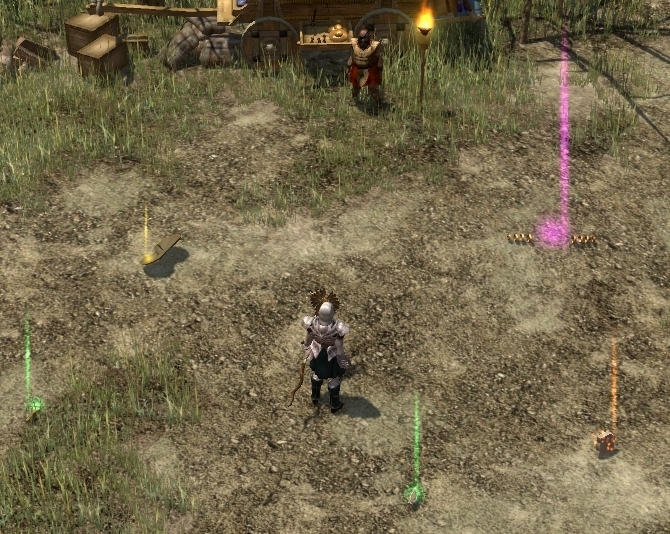 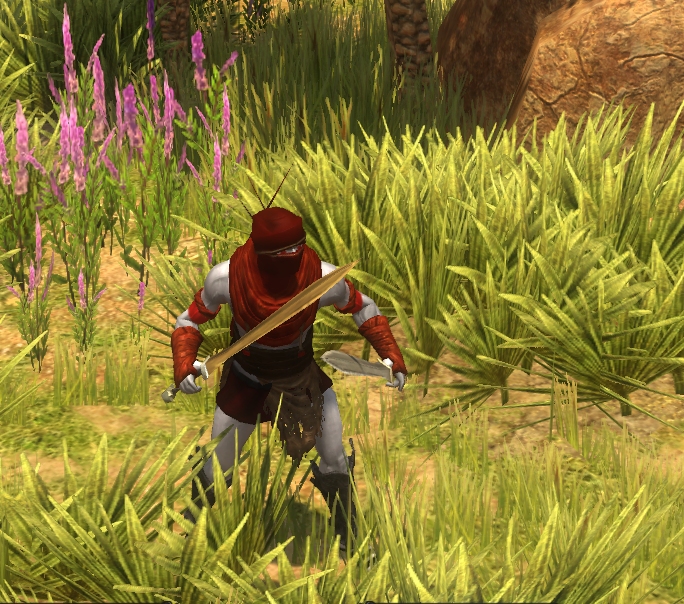 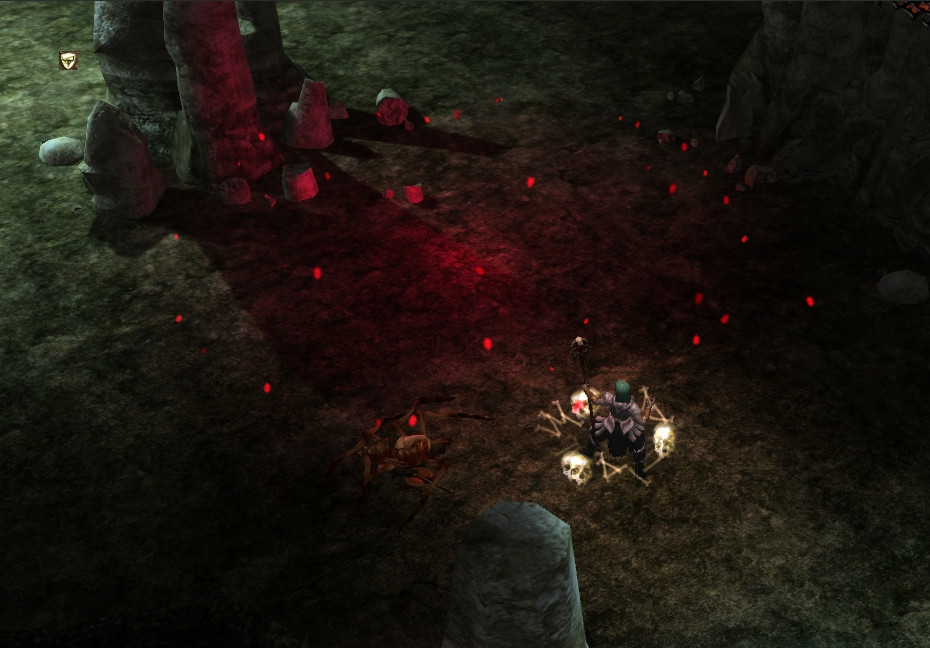 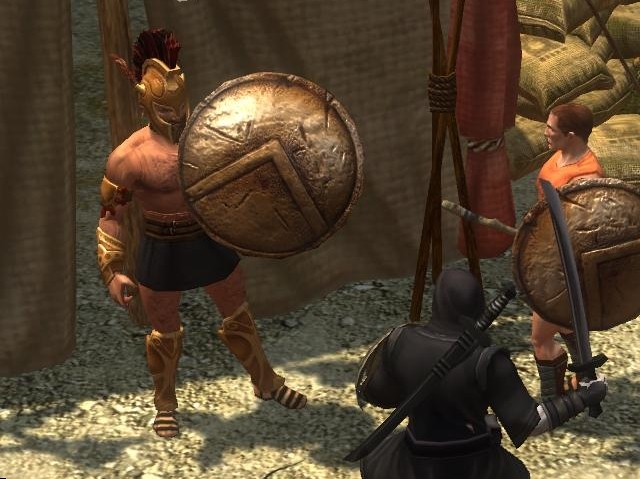 Both the new D2I 2.2 and an updated D2I + Lilith crossover are now available in the downloads section. More development/feature insights can be found here.

All downloads contain installation instructions, and further help is provided by an ingame tutorial.
If you have more questions, feel free to ask in the comments.

After 2 years of additional development, D2I is back with a massive list of new features and improvements!

A video preview of the upcoming Diablo 2 Immortal v1.7 patch, which incorporates over a year's worth of enhancements and polish, as played by Youtubers...

The final big update to both D2 Immortal and its sister mod D2 Lilith comes with a huge list of improvements, and finally completes what had been planned...

Version 1.45 of D2I/D2L brings all the 1.44 changes and bosses to Jalavia, fixing several old Lilith issues in the process. But while players are still...

Bosses... lots of bosses! And some fixes and improvements to 2.2. And the music, now officially included.

All the improvements of the Jubilee Edition, and more, now also available in the most diabolic D2I / Lilith mod crossover! :)

Same as the complete download, but without Lilith's standard "maps" and "mp3" resource files (=600 MB smaller). You can copy those from any other Lilith.

The Enhanced Edition was good, but now D2I is back again with another year's worth of additions and improvements!

The latest merge of D2I and Lilith brings the awesomeness of the Enhanced Edition to Jalavia as well.

Two years after completion, D2I is back with improved everything. From enhanced looks to new skills, new loot and lots of extras.

Anyone know if any stats or relics / whatever scale with the assassin traps? I'm not seeing any improvements and I'm wondering if he has just coded them to increase with difficulty only. Thanks.

Any hope of the skills crash ever being fixed?

Hi, I recently downloaded this mod, but I've encountered a problem. The health & the mana bar are messed up / not in their right place. Is there a reason why this happened? (i'm using the Anniversary Edition)

my character not load :(

Exactly what i was looking for.

How do you find this stuff in the world editor?