C&C:VRM Generals strives to make Zero Hour as visually realistic as possible. This means that we would like to replace every in-game entity with its closest real world equivalent. We are NOT interested in changing the gameplay in any way, and intend to keep the original balance of Zero Hour entirely intact.

Our ultimate goal is to have every unit in the game, every icon, every building, most sounds and most particle effects replaced to be as realistic as possible. The crusader tank for example has been replaced by the M1A2 abrams. Some units, such as the Avenger, have capabilities beyond real life.
We will still replace these units with their most logical real-life-counterpart, despite the real vehicle not being able to perform the same actions.

It is designed to work with a FRESH VANILLA INSTALL of Zero Hour, and will get start to get real buggy if you use some of the GLA zero hour generals.

Like the title says, 0.5 is now out and you can get it either in the downloads section or through the big download button here!

This being said, I must emphasize that the mod has primarily been constructed and tested to work best with the VANILLA GENERALS, the special generals added in Zero Hour are probably quite bug riddled!

Here are most of the new units involved (not shown are several non-buildable units and one or two others that simply were forgotten in the family photos): 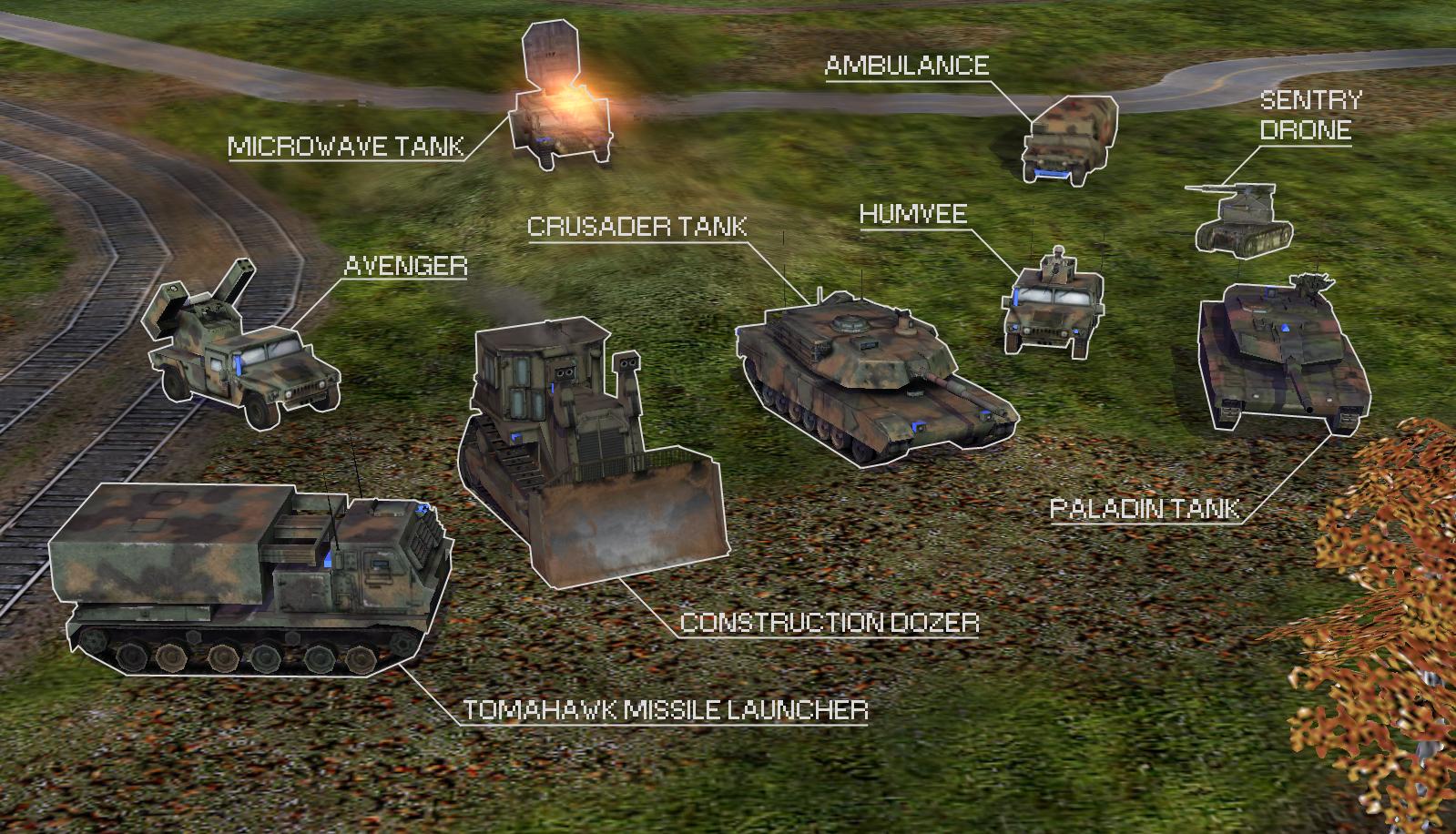 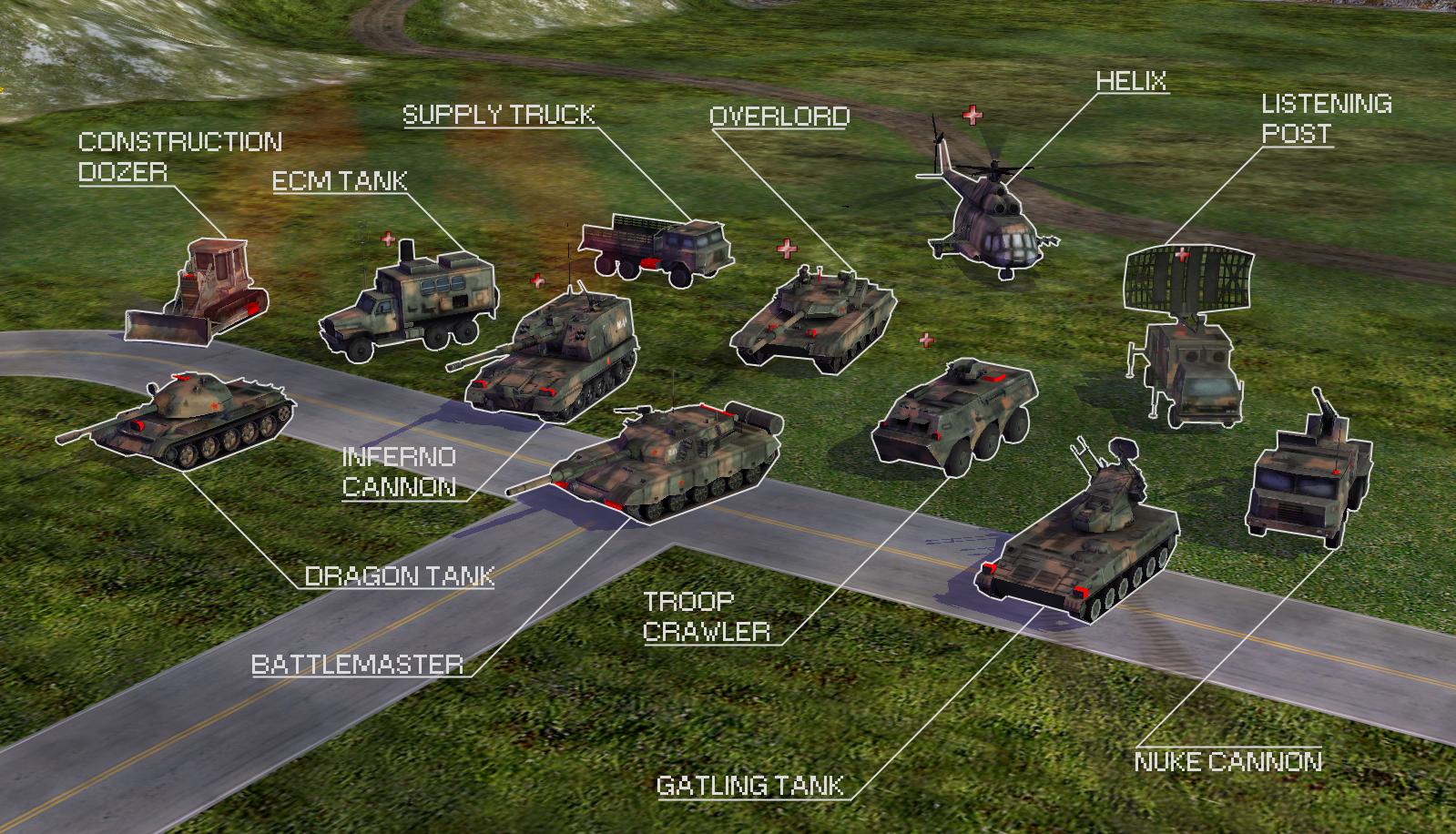 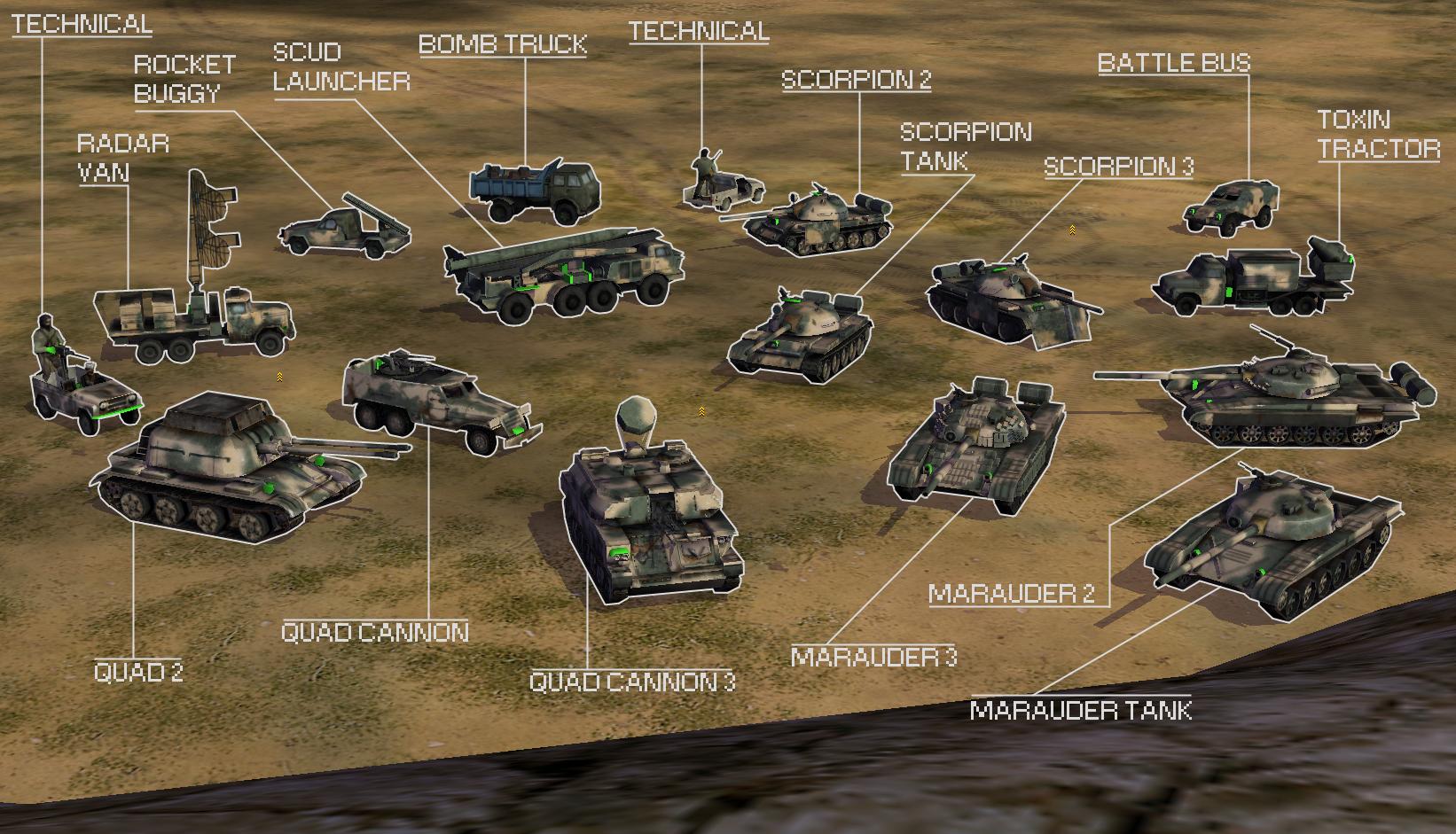 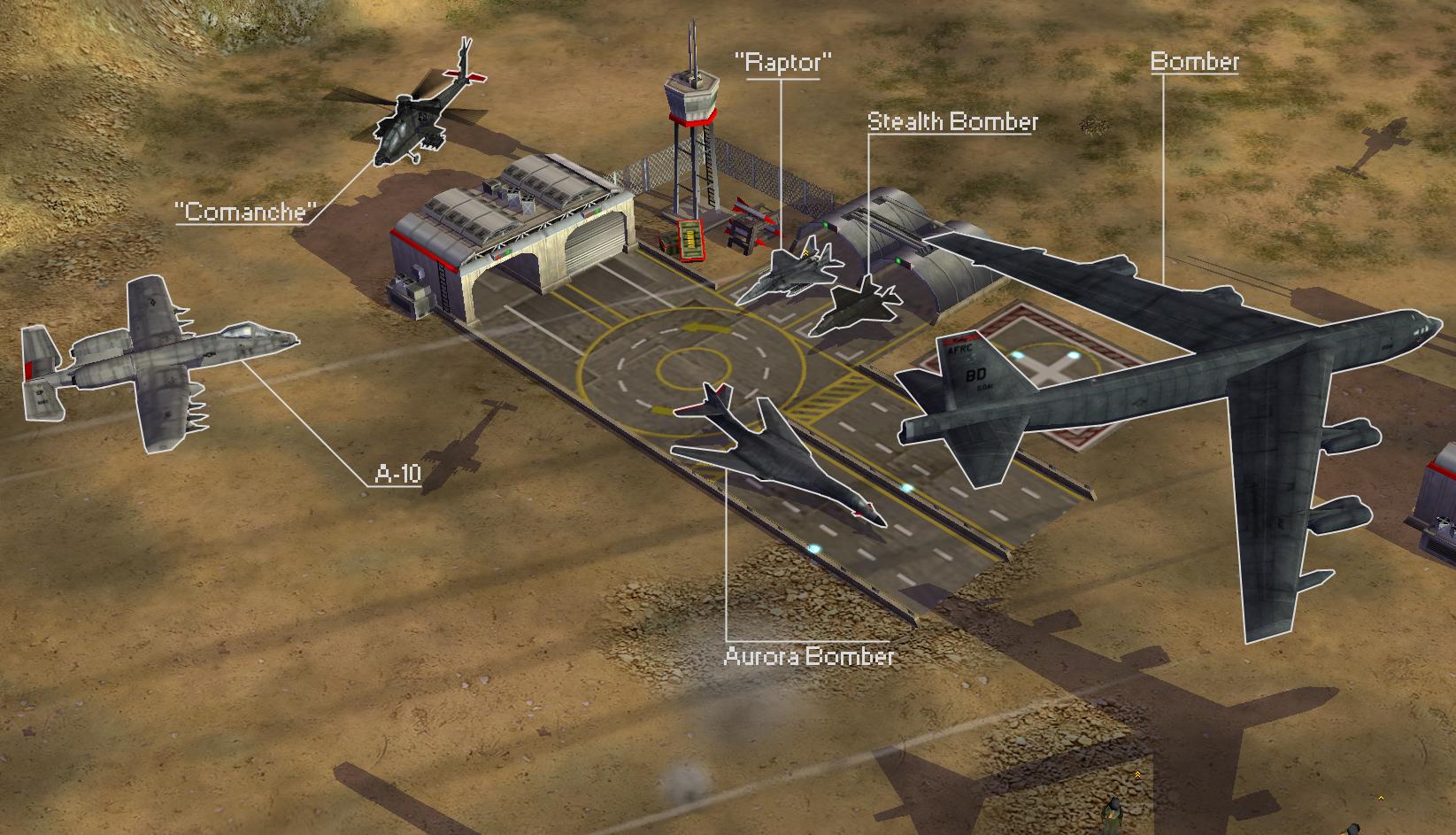 VRM0.5 right around the corner, the last VRM release by doctorheredoctor.

It has been sometime since the last update. I have been busy with other ventures and haven't had time to continue development. I'm picking it up again...

Screenshots and what's next. Keeping this update short because I just accidentally closed the tab I was working in and set me back a good 20 minutes :)

First update of the new year, the new version, the new post-apocalyptic world.

This is the fifth public release of Visual Reality Mod. Please REMOVE OLD VERSION OF THE MOD before running the installer! A CLEAN INSTALL is highly recommended...

This is the fourth public release of Visual Reality Mod. We have kept this old version here for nostalgia, so you should grab the newest release instead.

guys, congratulations. you did a great job. if you are tuned i hope you continue to improve this amazing mod.

Too bad is 'completed'. Tbh, it rather looks inactive or dead to me for there's plenty of room for improvement and especially for unit addition. Probably rl took the best of them devs 😢

Very_Serious_Cat Ni Miaow :)
I'll help you because, well, your name amused me a lot!
Do I have it right that you are a noob at these mods?
If so don't worry you will soon catch on as long as you FOLLOW instructions then youll get the hang of it
What you do is FIND the executable (the starter) in your program files folder its usually called "Generals.exe"
Do you play through Origin Games?
then thats where you SEARCH for Generals.exe in your Program files
- there is one Zerohour folder inside the other!! Look there in the INSIDE-MOST folder When you Have got it then COPY it to your Desktop AS A SHORTCUT!!
NoW IF YOUR AN ORIGIN USER YOU MUST HAVE ORIGIN RUNNING in the background or you will get some error
so now you go ahead and RIGHT-CLICK that shortcut to choose RUN Generals as an ADMininstrator !

It should start by giving you POPUP box where you CHOOSE the Zero Hour on the right of that Popup box
The main thing is to find INSide your working ZeroHour folder the Generals exe whatever way its installed in your PC (yours is a Windows PC?)
I really HOPE this works for you

btw You should watch Serious Raptors videos about Zero Hour on Youtube!
youll learn a lot
Look for his Rise of the Reds installation Video

This still active? It looks awesome.

Can we play campaign with this mod?

The Wars Not Over C&C: Generals Zero Hour