The end of the East Mediterranean Bronze Age, at the turn of the XIII - XII-th century BC, was one of the most shocking turning points in history. For those who lived at the time, it has become a scourge. During the forty or fifty years almost all major cities and palaces in the eastern Mediterranean have been destroyed, most of them were never inhabited again. In many places the old and developed a society ceased to exist around 1200 BC In the Aegean Sea Mycenaean civilization disappeared swept migratory movements of wild northern tribes from Illyri and Thrace. Although some bards of the "dark ages" such as Homer and Hesiod remember about the past greatness of a court of Mycenaean civilization, it sank into obscurity, until archaeologists began to excavate. In the Anatolian peninsula the losses were even greater. Famine, plague, and on top of the invasion of the Thracian tribes destroyed the Hittite empire, gave the Anatolian plateau level of stability and prosperity, which this area will not see in the follow thousand years! Levantine trading cities suffered the same fate, and although recovery was faster here, but urban life was severely set back, and the major cultural centers such as Ugarit and Alalakhceased to exist altogether. In Egypt, with difficulty repelled an attack by "Sea Peoples" XX-th dynasty marked the end of the New Kingdom and the end of the achievements of the Pharaonic era. Mesopotamian States and Syria invasion swept Aramaic tribes of northern Arabia. Everywhere in the Eastern Mediterranean and the Middle East, XII-th century BC led to a "dark time", from which the world civilization began to emerge only four or five hundred years later. In general, the end of the Bronze Age was one of the deepest and catastrophes of ancient history, a great calamity than the fall of the Roman Empire.
It is this dramatic events in world history is devoted to modification of «Bronze Age: Total War» developed on the basis of engine RTW-BI1.6, Total War series fans will be invited to plunge into events occurred in Asia Minor and Aegeide: from 1290 BC to 1150 BC.
Trace the history of the great civilizations of the Bronze Age period of greatest prosperity to the time of the disastrous invasions of barbarian tribes destroyed them. The player will be given the opportunity to change the course of world history to lead one of 17 playing nations. Flip the invasion of barbarian tribes examples of the role of the Egyptian Pharaoh, Hittite Tabarna, Mycenaean Vanakt and others. Or on the contrary lead the crowd from a desperate tramps are ready to challenge the powers that be, win fame and fortune in the war and set a new world order.
In it the great conquerors will be a great variety of units (according to the plans to two hundred). Unit line will be as historically accurate as possible. Assistance in preparing them have professional historians of the Institute of Oriental Studies, Russia Academy of Sciences - A.A. Nemirovsky and A.V. Safronov for which many thanks to them!
The basis of the armies of the Bronze Age was the infantry, cavalry and chariots had only been provided through this particular change to the gameplay and the tactical map, the role and importance of the chariots will increase substantially compared to the original game or other mods. Players are waiting for large-scale infantry battles with lightning breaks of mobile chariot troops - "tanks" of Bronze Age.
Gameplay on the strategic map will be complemented by a regional system of units and a set of scripted events - epidemics, earthquakes, droughts, as well as on the campaign will appear formidable faction-destructive (not available to the player) - "Sea Peoples", Dorians and Mysii tribes (see details below) . In the mod will be sold around 100 authentic historical characters - members of the ruling families - from Ramsses II, Muvattalli and Agamemnon, who will available since the beginning of the campaign, to Ramesses III, Nebuchadnezzar and Tiglath-Pileser, who appearing for scripting the event. Some of them get close to the reality of individual portraits and features. Heraldry and symbols of the factions will also be completely recycled and made in accordance with the artifacts of that distant era. Itself a new strategic map will cover the area from the Libyan desert and the mountains of Epirus in the west to the Iranian plateau and deserts of Central Asia to the east.

For a start needs unmodded "Rome - Total War" with "Barbarian Invasion" add-on.
Mod itself does not rewrite any files. You may play in original game or any other mods without problems.

Archived version of this mod: download (patch not included)
(Extract this archive into your Rome - Total War game folder, after that make a copy of your Barbarian Invasion shortcut (or create it), then go to shortcut properties and write in the target field this (without quotes): " -mod:bronze -nm -show_err", accept and play.)

Important! Use 7-Zip or WinRAR or something else (exclude Windows services) for extracting.

Problems and their solutions:

Wrong installing path:
Installer have some defect, when you click "browse" and choose your own installation path, he is adding "\Rome - Total War" in end of this path. Just delete, manually in path field, this adding and go next. 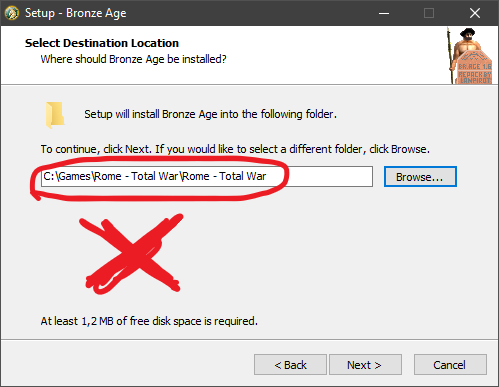 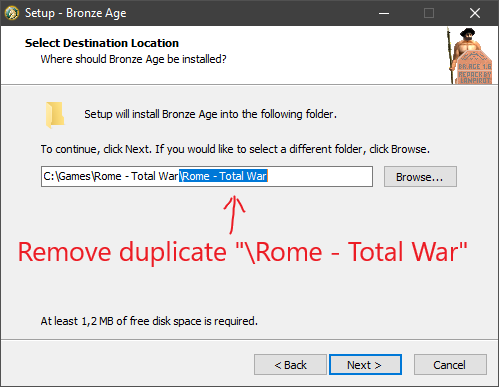 Save/Load buttons is not active!
In game, open menu by ESC button, and click on question mark. Then click on the appeared advisor portrait in the upper left corner. Re-open menu and save/load buttons should be active. 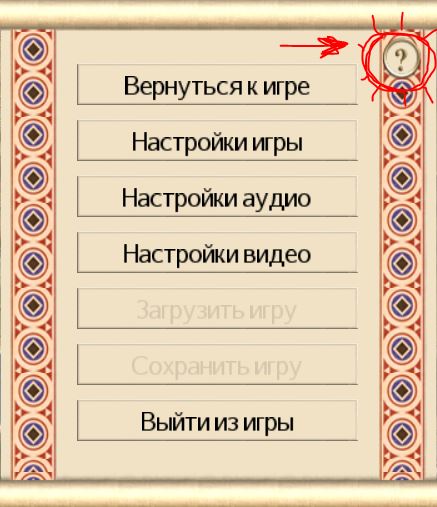 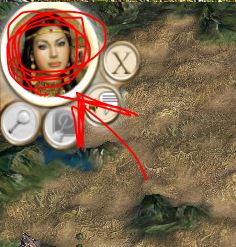 Trace the history of the great civilizations of the Bronze Age period of greatest prosperity to the time of the disastrous invasions of barbarian tribes...

Fixed crash when cursor moved on Ziggurat in Marhashi. Mention of christians, romans etc. has been deleted.

Includes locations of historical battles and other interesting locations

This is a patch that makes the game a little bit easier and more balanced. To install: 1. Install RTW and BI and Bronze Age mod 2. Download and install...

After exiting
"Script Error in
bronze/data/world/maps/campaign/barbarian_invasion/descr_strat.txt, at line 24, column 1.
Expected start date of campaign or battle."

I have the bronze folder in both Rome main and BI folders.

I`ve checked this file, the campaign start date is in line 34, how can I rectify this?

would love the mod even more if everything was abit cheaper and less rome total wary and more bronze agey..for the rest amazing mod!

Your mod doesnt work \. Whenever i start any campaign its ctd in middle of loading screen because of some column error. I get this with installer to and with archived version

If you wanna play with Trojan heroes, play Aristeia.