Status Report and A Small Announcement

I'll try to explain what I've been doing and what has been completed until this day, then give important news about the project.

I mainly worked on two things:

The UI is almost done. You can check out the latest version of the current branch. 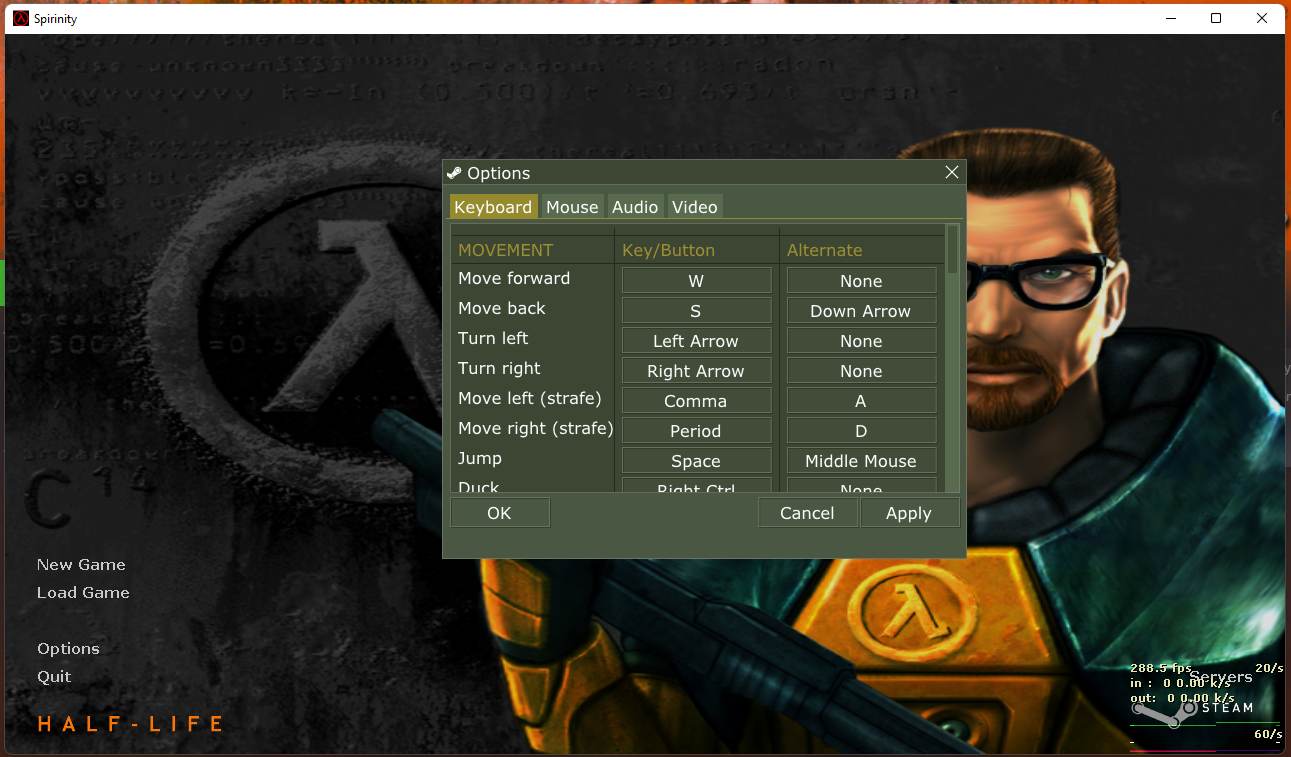 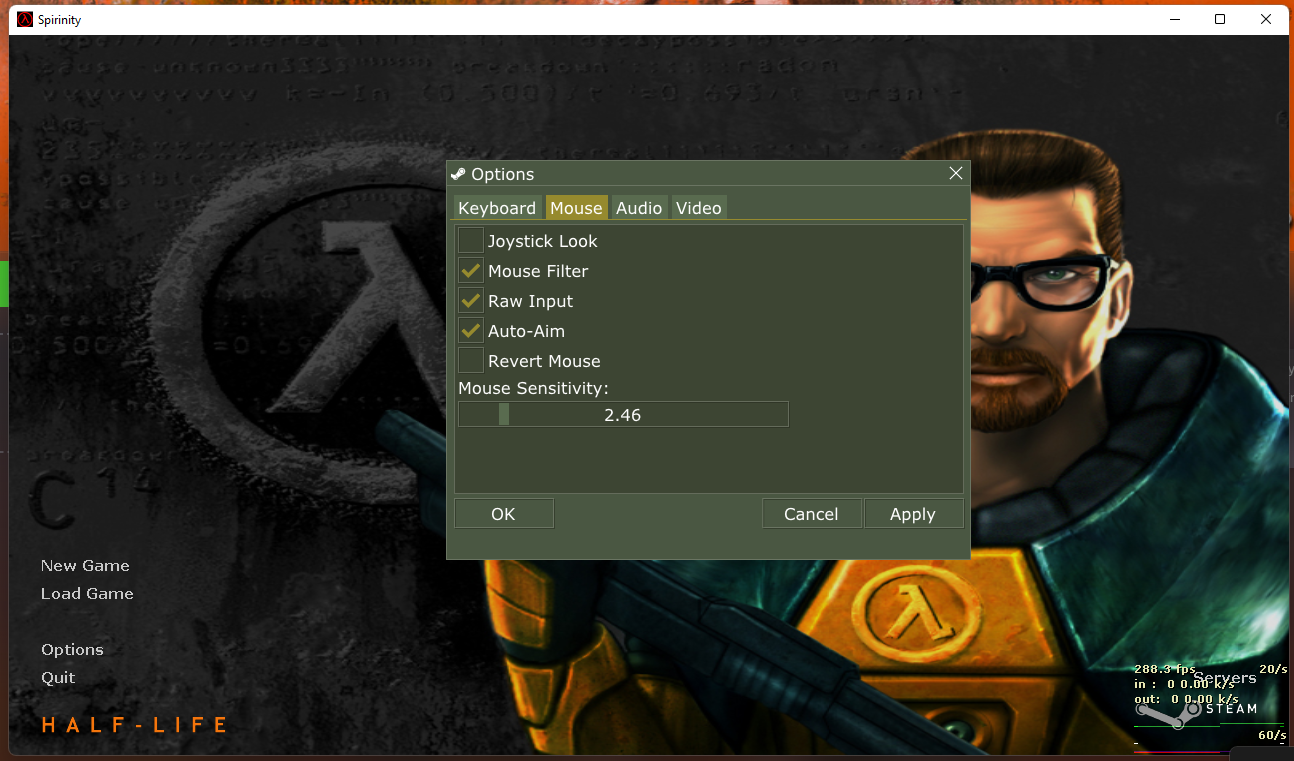 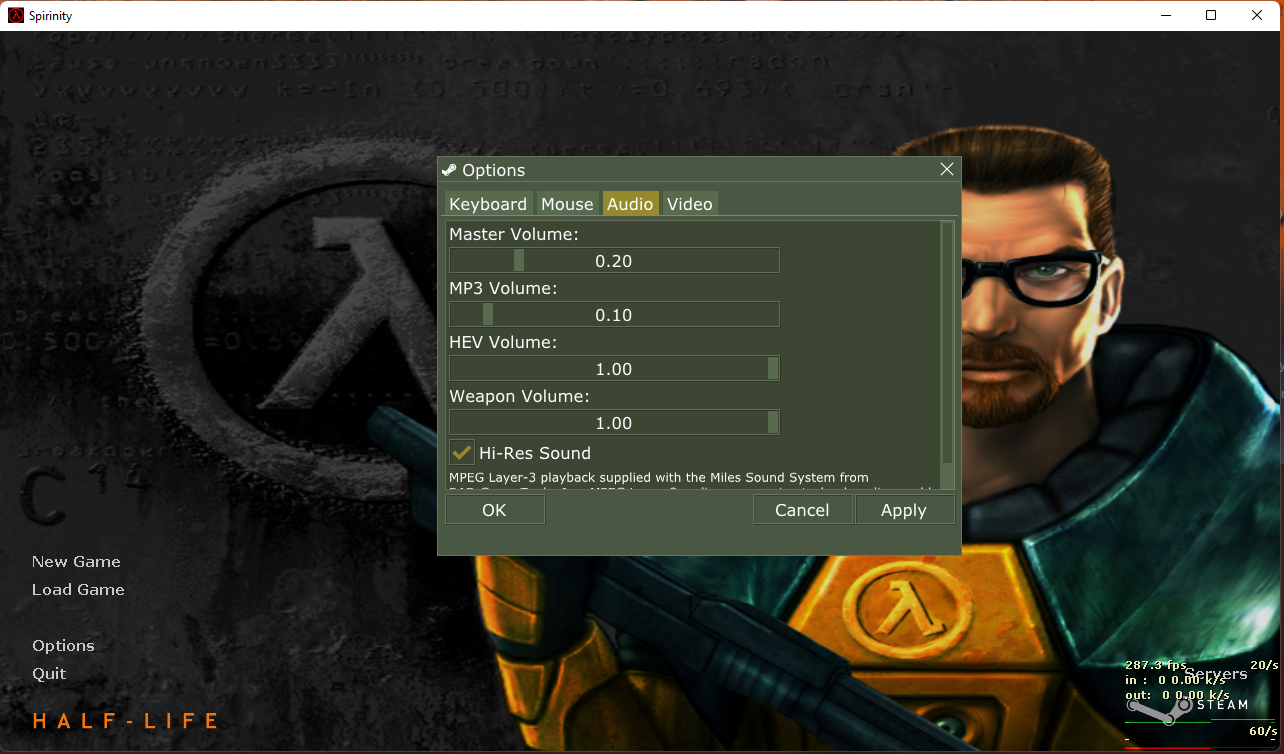 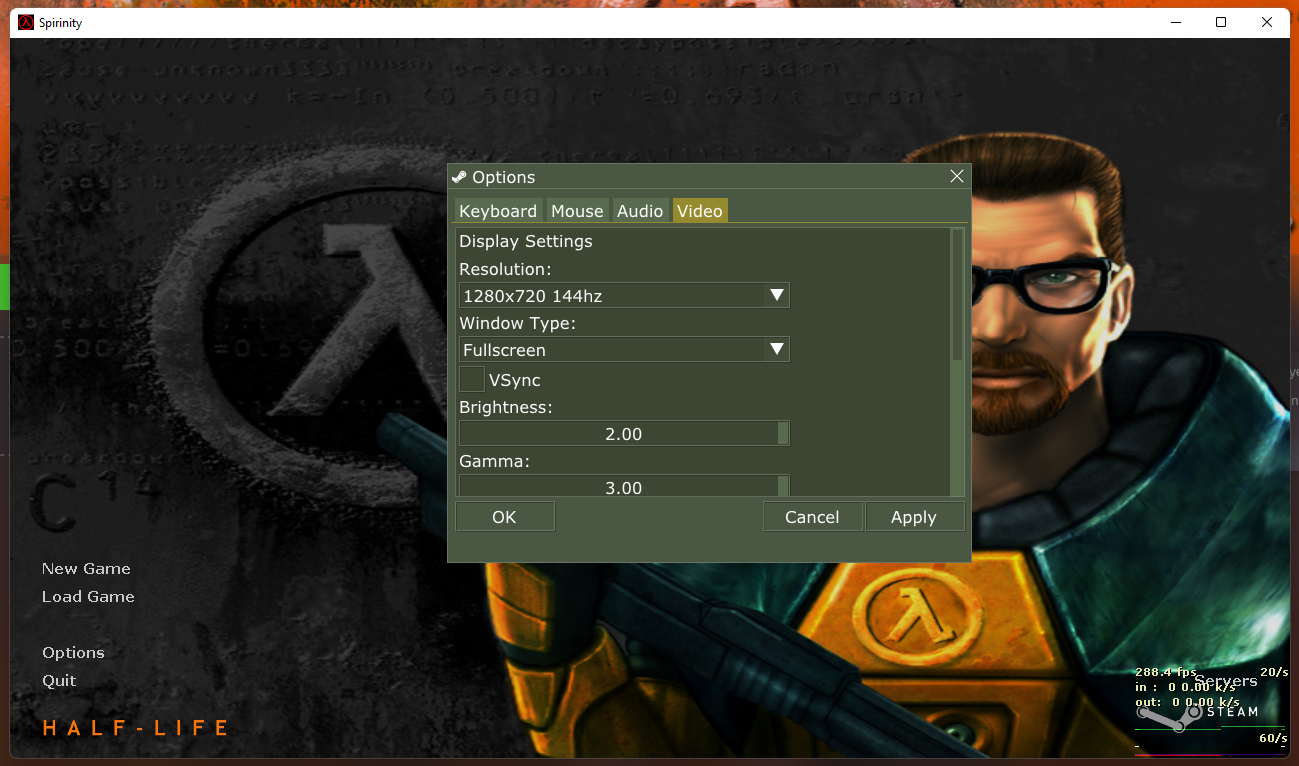 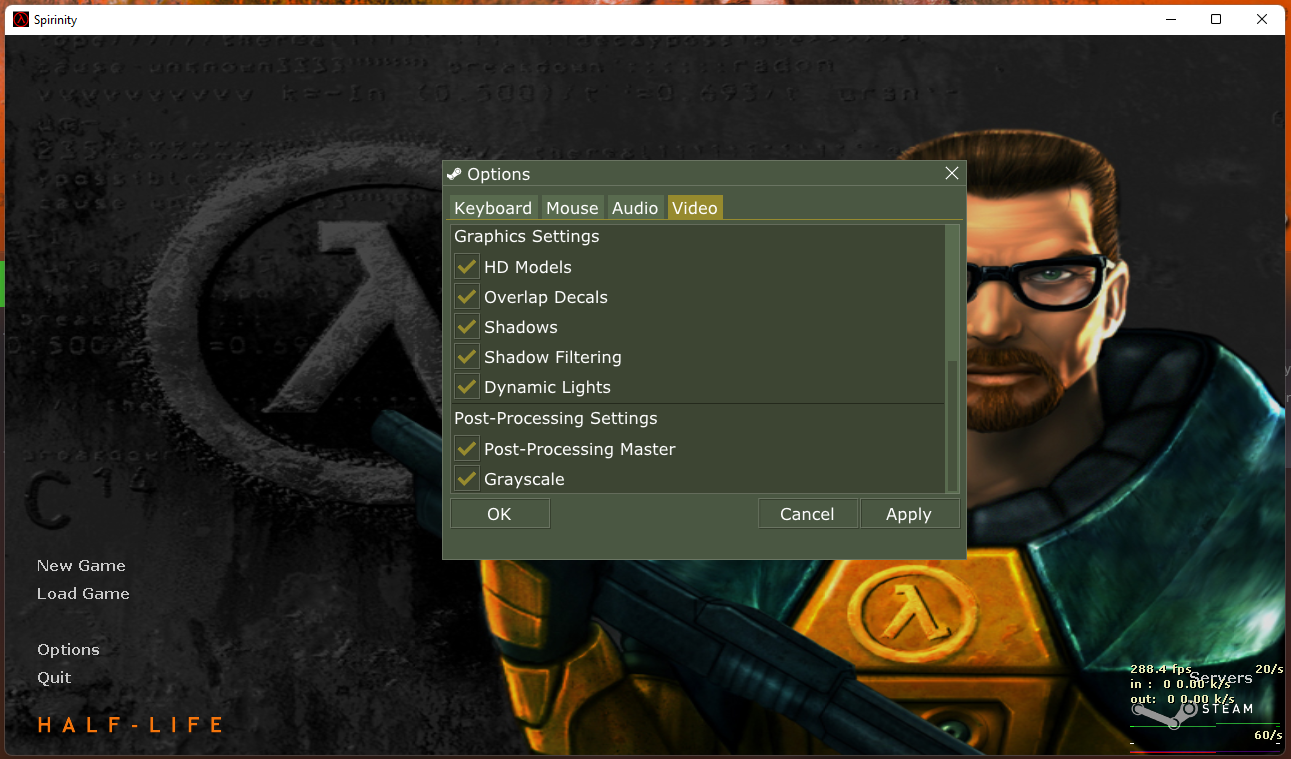 The OpenAL-based audio system is also nearly done. The music is working, audio is fine.

The 3D audio is fully functional and we can use WAV, MP3, FLAC, OGG Vorbis and OGG Opus formats. Also, lazy preaching is supported.

Things that aren't finished and need work to do on the audio system are:

The sentence system needs a rewrite. It is limited and not very complimentary. It should be rewritten just like the material system, with proper ' #include "filename" ' support

This is the progress so far.
Github.com

But I've got some unfortunate news.

Because of personal, professional and educational issues; I've got to pause working on this project indefinitely.

In this period, I'll try to maintain pull requests. I'll also try to finish the UI things with the Audio system and release an official build but spare time is not very generous.

In conclusion, for an unknown period of time, I will not be working on this project.

I'm still ambitious about this project. So don't worry, I won't abandon it. But I need to shift my focus to other things for now.

Until I see you lads again, have a great day.

why is the thumbnail a bosnian flag

A mod about admer from TWHL? And i get to kick his ***? looks promising