Hello there, whoever reads this stuff.

I'm a modder (Quake, Far Cry 1, games on GoldSrc and Source), and game developer (idTech 4, planning to use CryEngine 5). I do mapping/level design, modelling, music and programming.

Other than that, I'm also into electronics.
I ain't looking for anything special, just good friends. :3

So, it looks like I've become an adult. Yay.

The last 6 months have mostly been amazing except for the loss of two friends, one of which is gonna haunt me forever, but I won't talk about that here. :3

Time to see what I've been doing for the last few months: 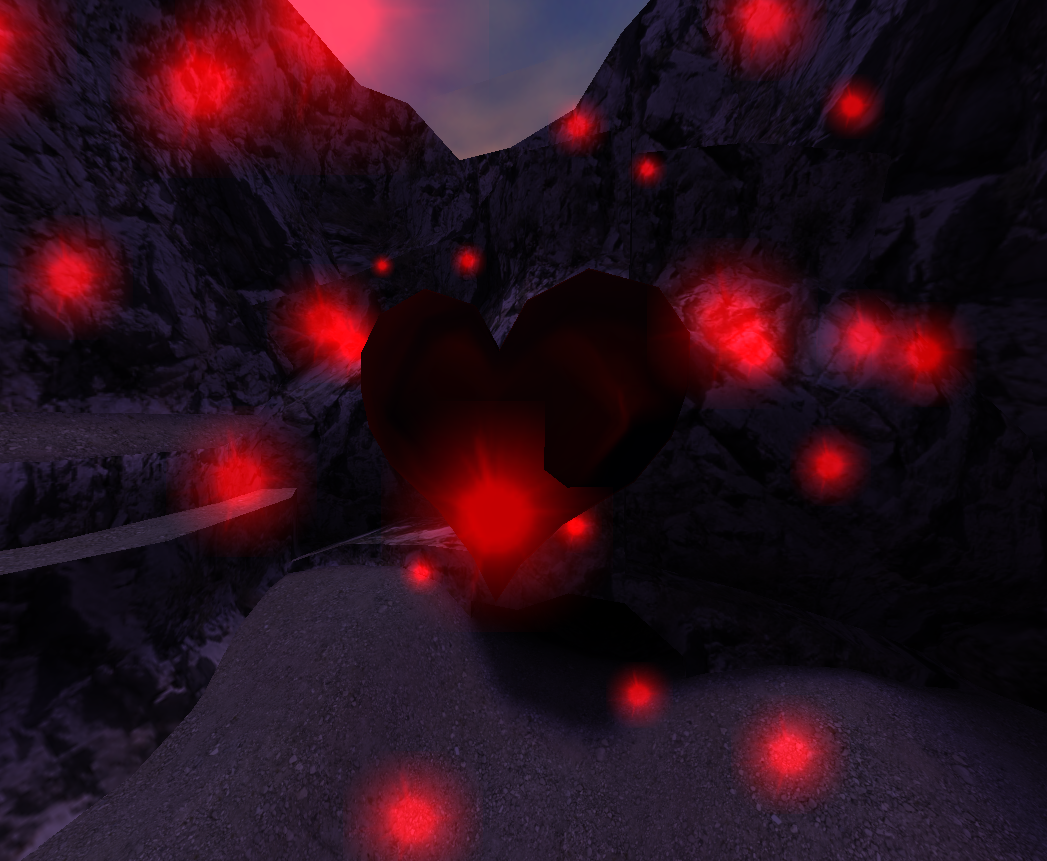 A Valentine's Day map, by tradition. Every Valentine's Day, I make a map which has a heart and whatnot. Although, this year I wasn't too happy with it, so, I decided not to put it up anywhere. Though, when I showed it to some people afterwards, they liked it a lot, so I guess it wouldn't have been a bad idea anyway. Oh well. :P 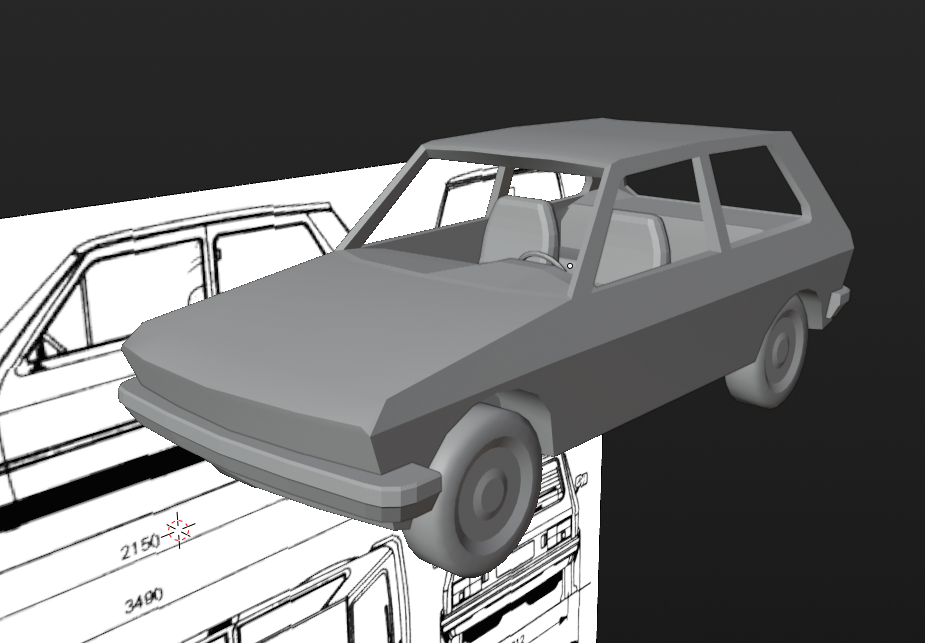 A Yugo 45 model. Heh. It's for my idTech 4 game, but chances are, I'll use it in my HL mod as well. (Utopia at Stake, if you're wondering)
Other than that, I've made some more stuff like the M-3650 multimetre, MP5-SD6, Beretta 92, a screwdriver, a combat knife etc.
I'm working on a techno-stealth game set in late 80s Yugoslavia, so, there will be stuff to see. I hope.

I discovered a neat little way of manipulating world vertices in Half-Life. Here's a link to the video, displacing a vertex along the Z axis in a wavy fashion. It could probably be used for deforming terrain upon explosions, or something like that. All I know is, I won't be doing much with it until ADM reaches 0.5 or so.

Now, onto some real-life stuff: 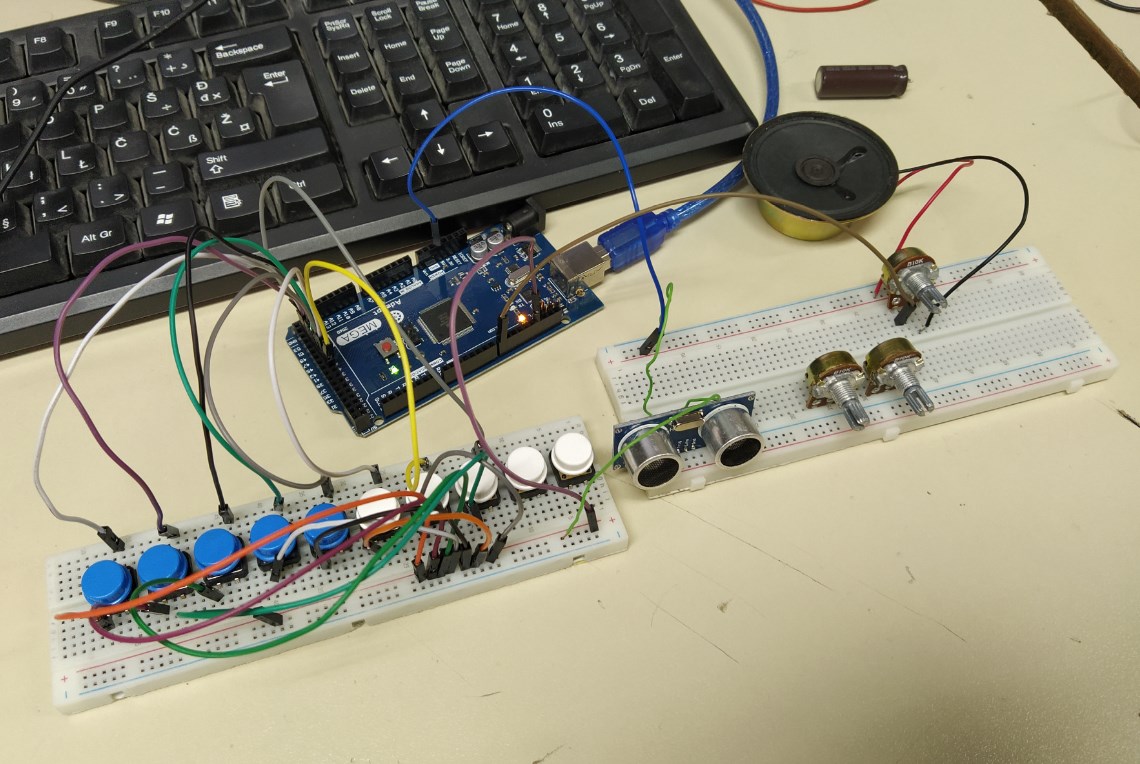 I've been working on some sort of digital synthesizer. The thing is, it has a proximity sensor, which will allow the performer to bend the pitch by raising one hand in the air. Higher the hand position, higher the pitch, and vice-versa. I still haven't implemented this pitch-bending part, heh. I should totally get to it soon.

Anyway, thank you for reading this, I hope you have a good day/night, whatever your time zone is. :)

You are an old-school level designer, or just decided to become one, but tired of limitations of Valve Hammer Editor? Radiant seems to be too complex...

This a group made for anyone who likes Crysis. If you are a fan, join now.

Group for all of you, who love your country and countries of your slavic brothers.

This is Balkan 2 Developer Team

Here is an official page of our team if you want to join and help us, join to our Discord server

I started rewriting idTech 3 in C++.
This will be epic. OwO

I see an island, disconnected from the island I'm on.
I see the ruins of the only bridge between the two islands. It appears to have been destroyed, mostly. It's probably my fault.
And I mustn't swim, there are sharks around.

Bridge reconstruction scheduled for summer 2020. Gathering resources and materials in the meantime. uwu

Calm down, heart. Don't explode yet...

Nope, nope, nope. Hell no.
This island is too frickin' dangerous. I gotta rebuild that bridge ASAP. Just have to survive a couple more days.

A helicopter somehow got here. The pilot was kind enough and transferred me to the other island. I don't have to think about the monsters any more. Thank goodness...

I'm pretty good, thanks for asking. uwu
How are you?

My projects are as following:

Stuff related to Utopia at Stake, the HL mod, will be worked on in June. At least I expect so.

Currently I am working on a game using the idTech 4 engine, and it's been going on pretty nice. I hope to make a playable demo by May and then I'll put it up somewhere.

I am also learning OpenGL and GUI programming. Lastly, been doing some Arduino stuff in high school. Ish amazin'. :3

I'm fine as well, only the weather here are messed up, with freezing cold in night and blazing hot in day.

Good for you, nowadays, employment are scarce, knowing about tech provide huge advantage.