A New Documentary Series Which Explores The 'Golden Age' Of Games

High Score is a documentary series about the golden age of video games, when legends – from Pac-Man to Doom – were brought to life. Of course, it wouldn't bring the legendary history of the Doom series justice if mods weren't mentioned!

Through ingenuity and sheer force of will, computer pioneers and visionary artists from around the globe spawned the iconic worlds of Space Invaders, Final Fantasy, Street Fighter II, Mortal Kombat, Sonic the Hedgehog, MADDEN NFL, and beyond.

Without rules or roadmaps, players and innovators alike pushed the limits of money to be made, rivals to be crushed, and hearts to be won. The documentary series explores the story of the brains behind the pixels and how their unmatched innovation built a multi-billion dollar industry - almost by accident. You can watch the documentary on Netflix.

The 2020 edition of the digital convention LudoNarraCon, which celebrates narrative video games is now live. Running from the 24th to the 27th of April, the online event hosted through Steam showcases some of the most interesting and innovative upcoming and already released narrative games.

Experience much of you'd expect from a normal convention, with over 40 games being exhibited, several panels from members of the industry to watch, sales for over 50 games and dozens of playable demos during the event to play.

Check out the online panel schedule for LudoNarraCon 2020.

There is a wide variety of panels to check out and topics to learn about throughout the event, including the evolution of game narrative, storytelling in games without dialogue and how to develop branching narratives (check out the full list in the image above!).

While there are dozens of games being showcased as part of the event from a variety of developers from around the world, including Chinatown Detective Agency, Eliza, Heaven's Vault, Mutazione, Yes, Your Grace, Beholder 2 and plenty more.

LudoNarraCon is an initiative from indie game publishing label Fellow Traveller, which aims to create a platform to spotlight and bring more attention to the many unique and upcoming narrative games being created around the world, all in a digital event format.

Hey members of ModDB & IndieDB! It's been great to see so many more users online in recent weeks, downloading mods, checking out indie games and generally being awesome.

We appreciate all your support over the years and would be grateful if you could support us with our latest readership survey.

ModDB and IndieDB are partnered with the Gamer Network group, which includes Rock Paper Shotgun; Eurogamer.net and more, and share advertising across the network of sites. Each year, we now conduct a readership survey to better understand you and our community, so we can better serve you and to continue to adapt and grow with the trends of the industry.

If you have 10 minutes to fill out the survey to answer a few questions, the DBolical team would greatly appreciate it! We understand several of the questions are quite personal and we understand and encourage you to skip any you don't feel comfortable answering.

You can find the survey here (and below): 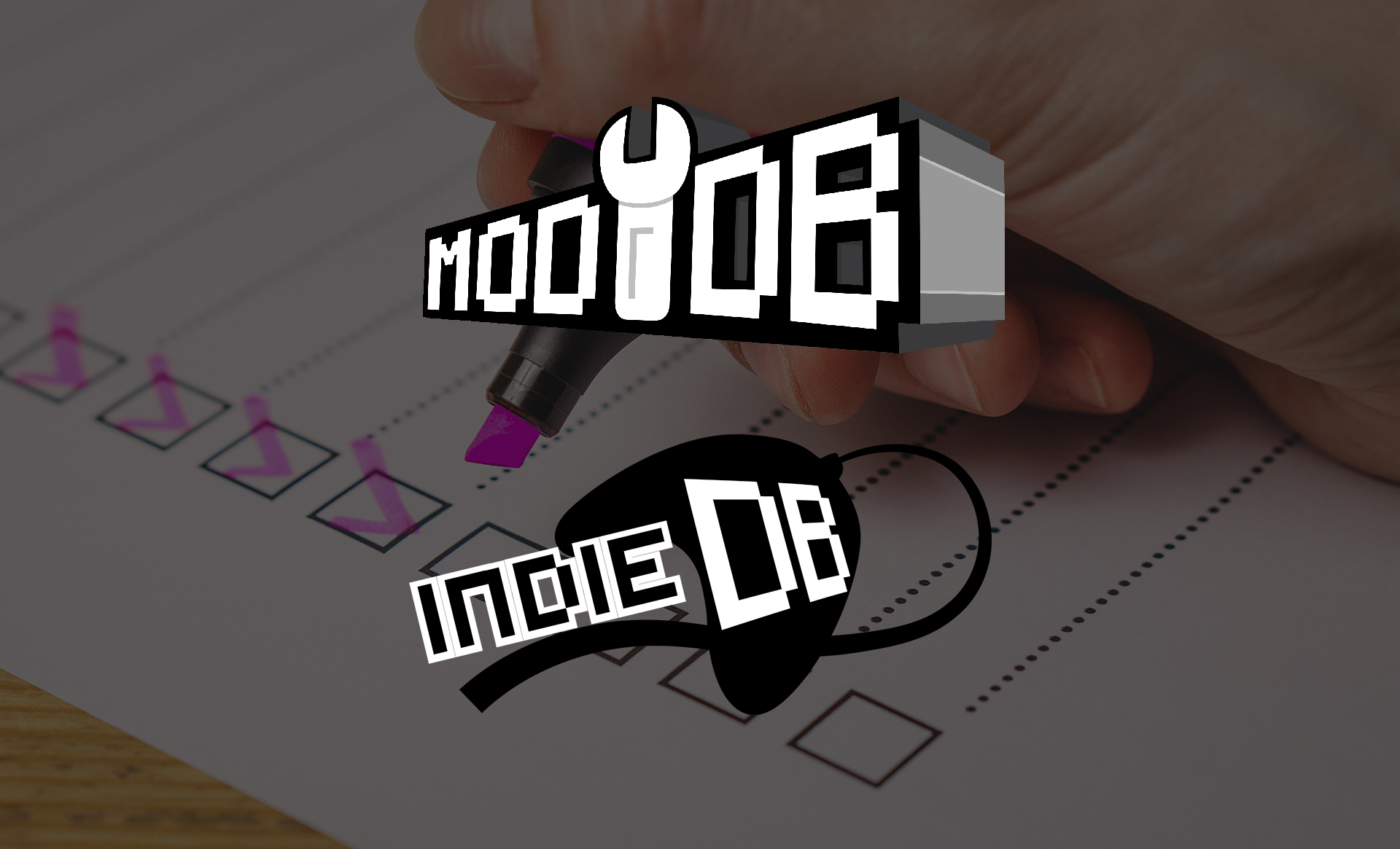 Thank you for taking the time to fill out the survey and hope you and your families are healthy and safe during this current global pandemic. You can always reach us at support@dbolical.com with any questions regarding the sites, or join us on Discord to chat with us and the rest of the community!

The Winners Of The 2020 IGF And GDC Awards Announced! 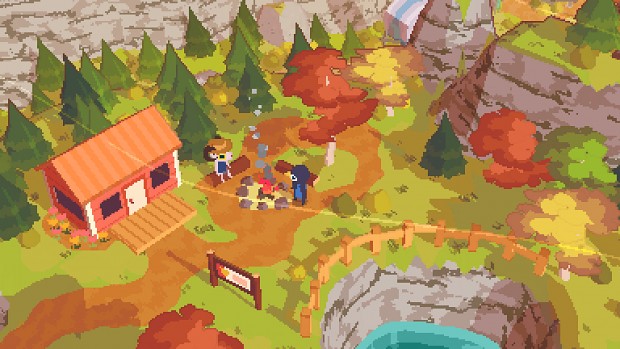 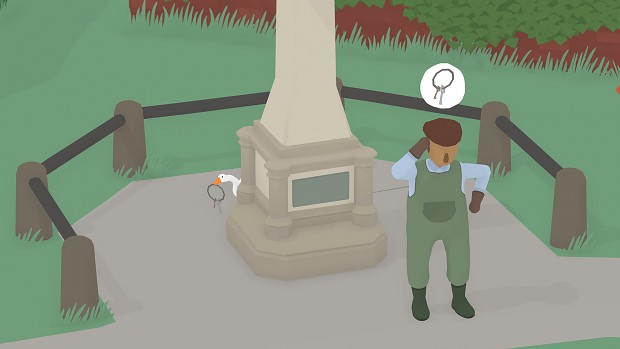 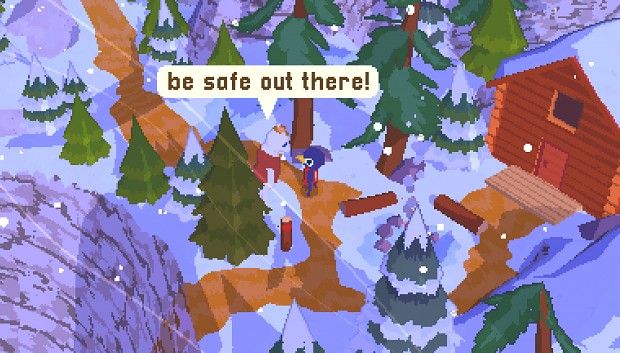 The AXA Group, a worldwide leader in insurance and asset management, is making their first move into gaming with their virtual item trading platform, codenamed Project S. The aim of the platform is to simplify and streamline the way players acquire and exchange digital goods, such as game skins or characters.

Developers can apply now to take part in the initiative to be able to integrate their games and help co-build it with AXA. Watch the video below for more details:

AXA will provide formative workshops as well as financial support to cover the costs of integrating selected developers/publishers games into the platform. While AXA's experience in insurance and legal fronts will help the successful applicants to make digital transactions as part of Project S safe and legal.

To access the platform developers can submit an application before January 30th 2020 and AXA are welcoming game studios and publishers of all sizes to take part. After applications close teams will be shortlisted to pitch in front of a jury composed of AXA Next and gaming industry expects in February, before moving into the implementation phase.

Head to the Project S website to learn more and to apply to take part in the program and work with AXA to make it a great addition to your game and business.