During august several changes have been made to the balancing as well as bugs fixed. One of the big problems that occured during the campaign was that pirates created big fleets that made sailing very hard for other factions. This is now resolved.

Furthermore the bending system has been completely changed. Now earthbenders have a range of 130. This is the biggest range a bender has compared to archers who have 150 or higher. Earthbenders can also fire under an angle of up to 50 allowing them to easily shoot over hills and walls. The earthbender units do have the weaker projectiles and a bit less accuracy than other benders. Furthermore the higher tier the bender the better the accuracy (although firebenders are always very accurate). Firebenders have the shortest range and the smallest angle at which they can fire while waterbenders are in between. This makes benders of different elements stand out and create unique playstyles.

Several other smaller changes have been made as well. These will be revealed later when the mod is updated. As of now the mod is also being updated in terms of graphical quality. This is taking a lot of effort so if you are interested in joining me in creating this mod please join the discord server!

Below are pictures of new units assets that have been remade: 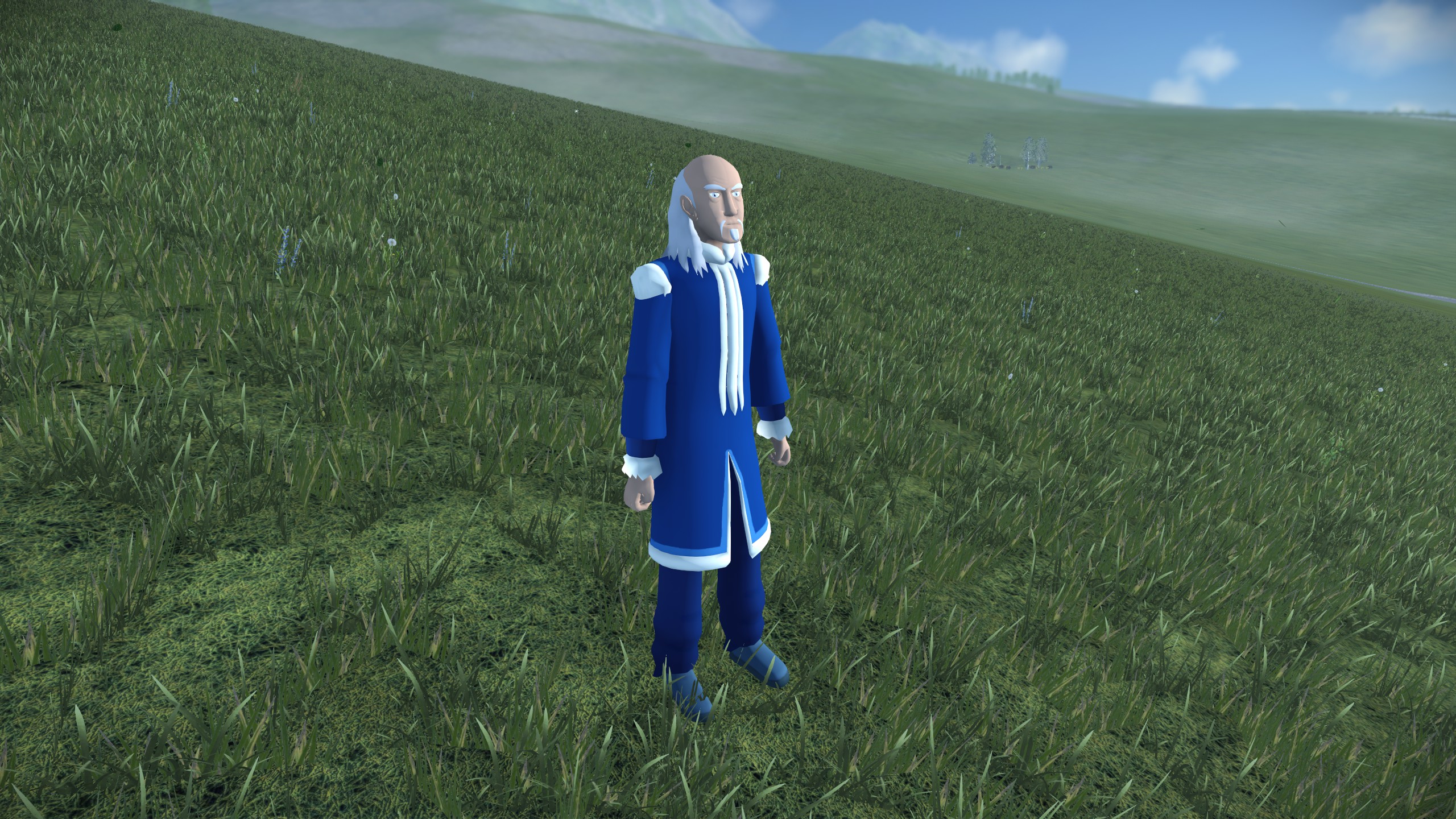 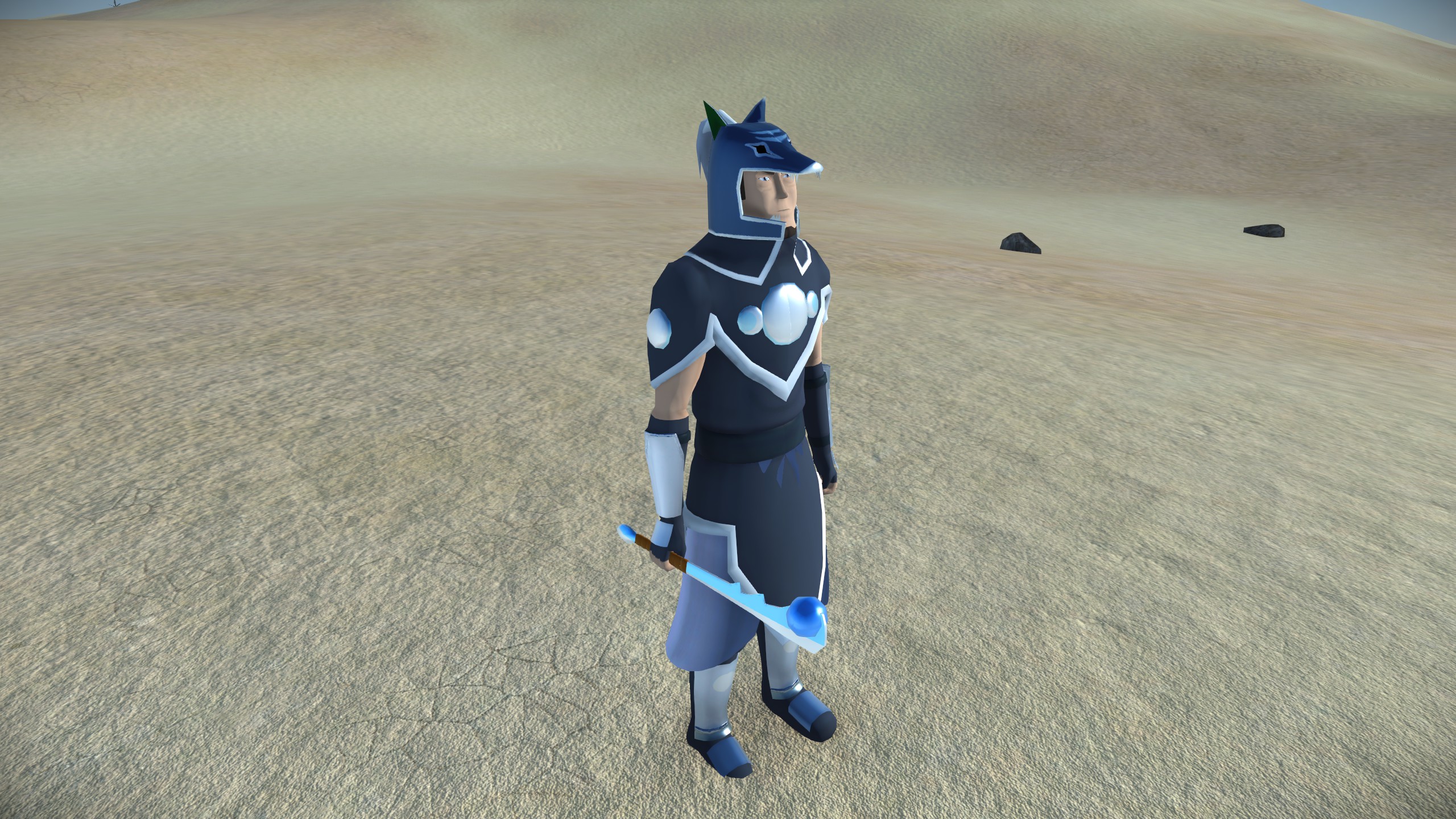 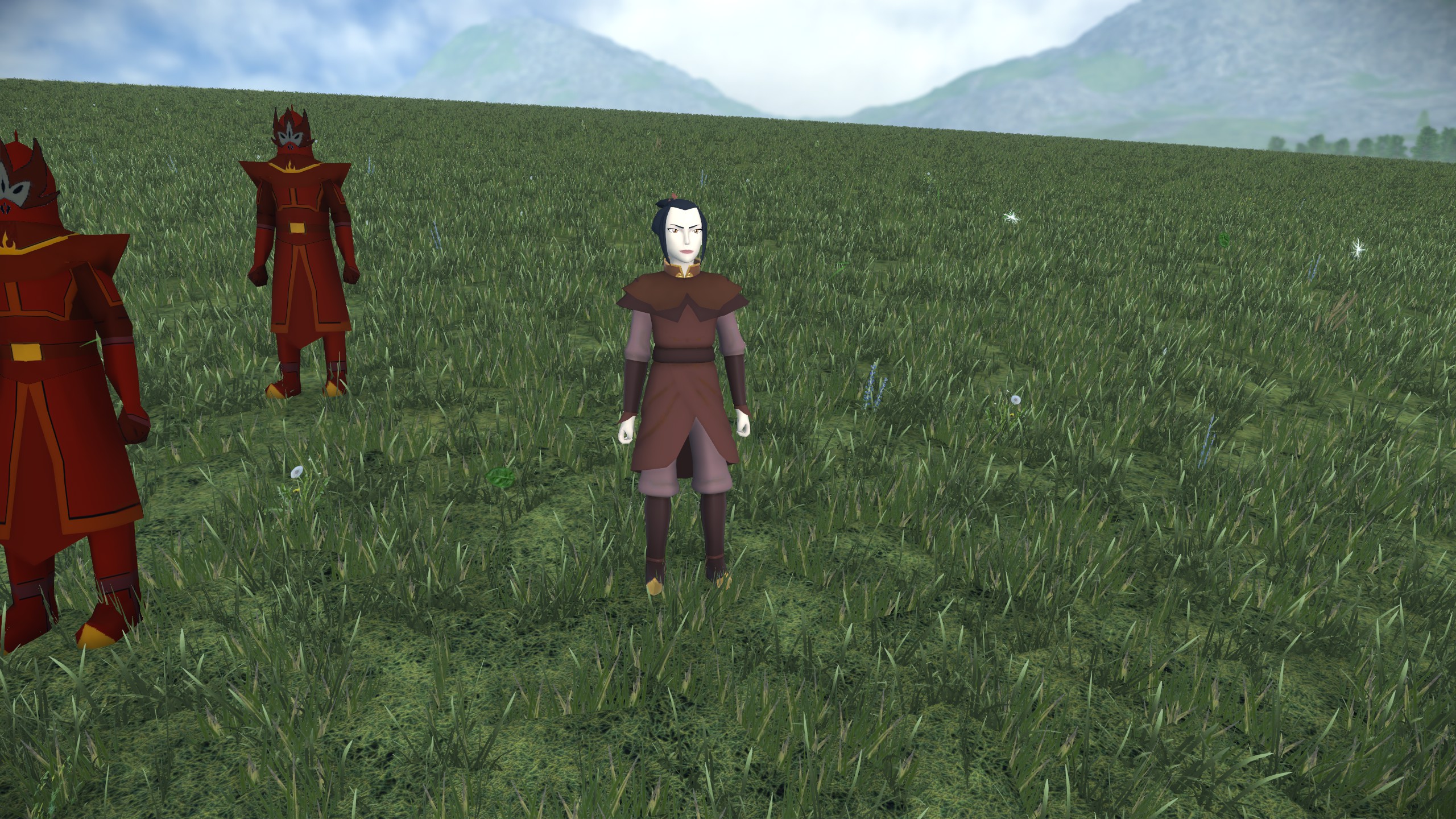 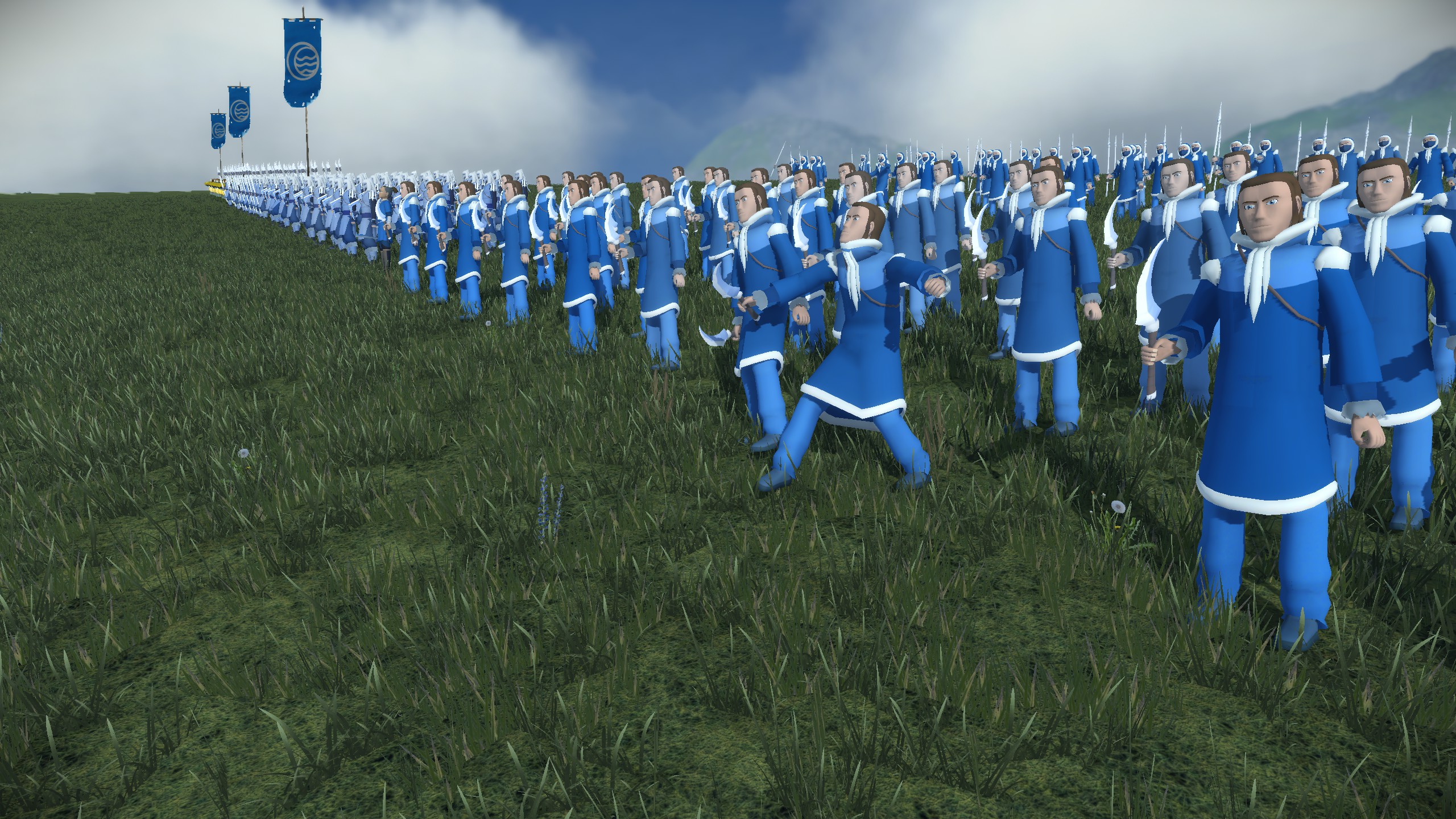 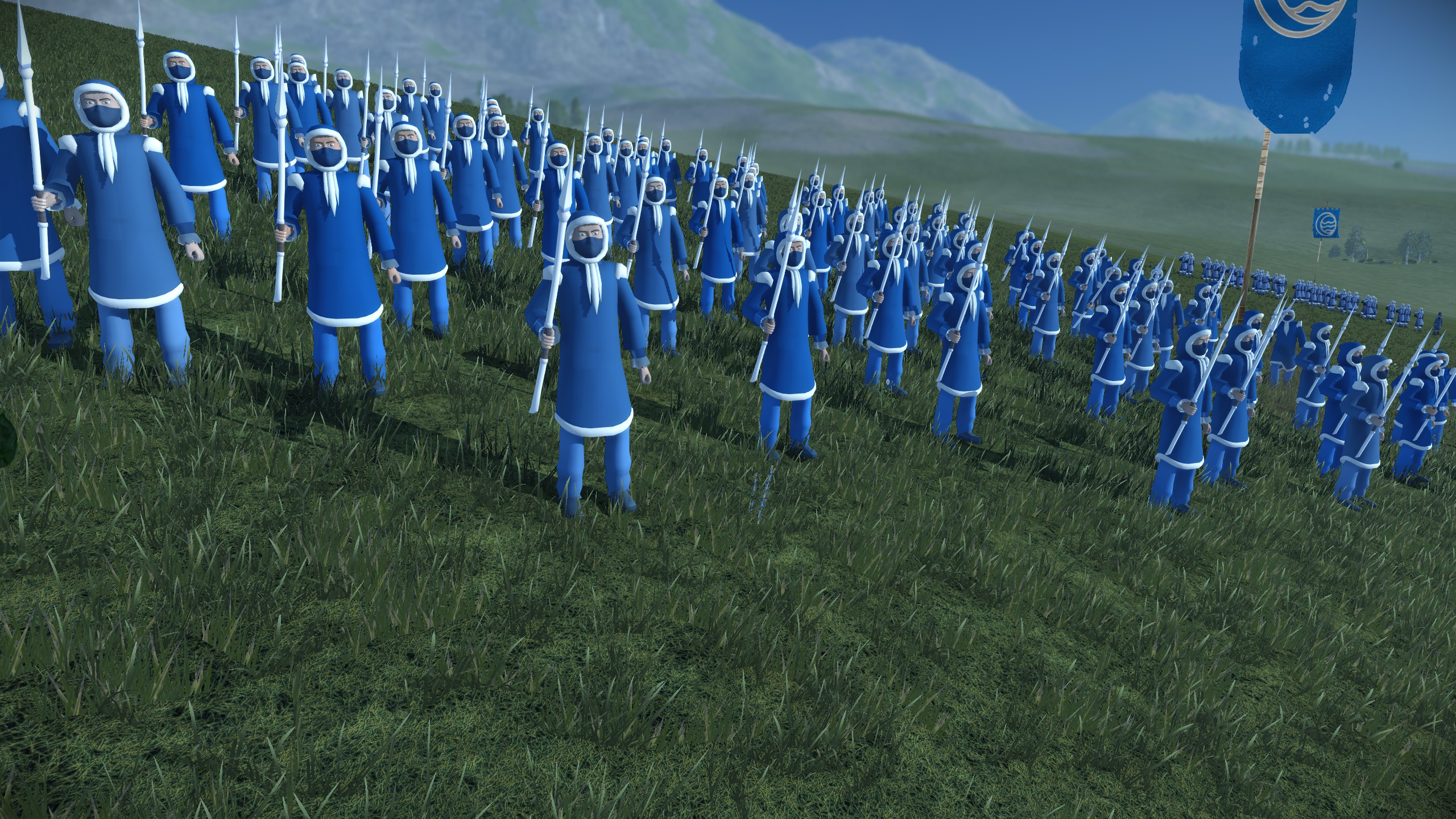 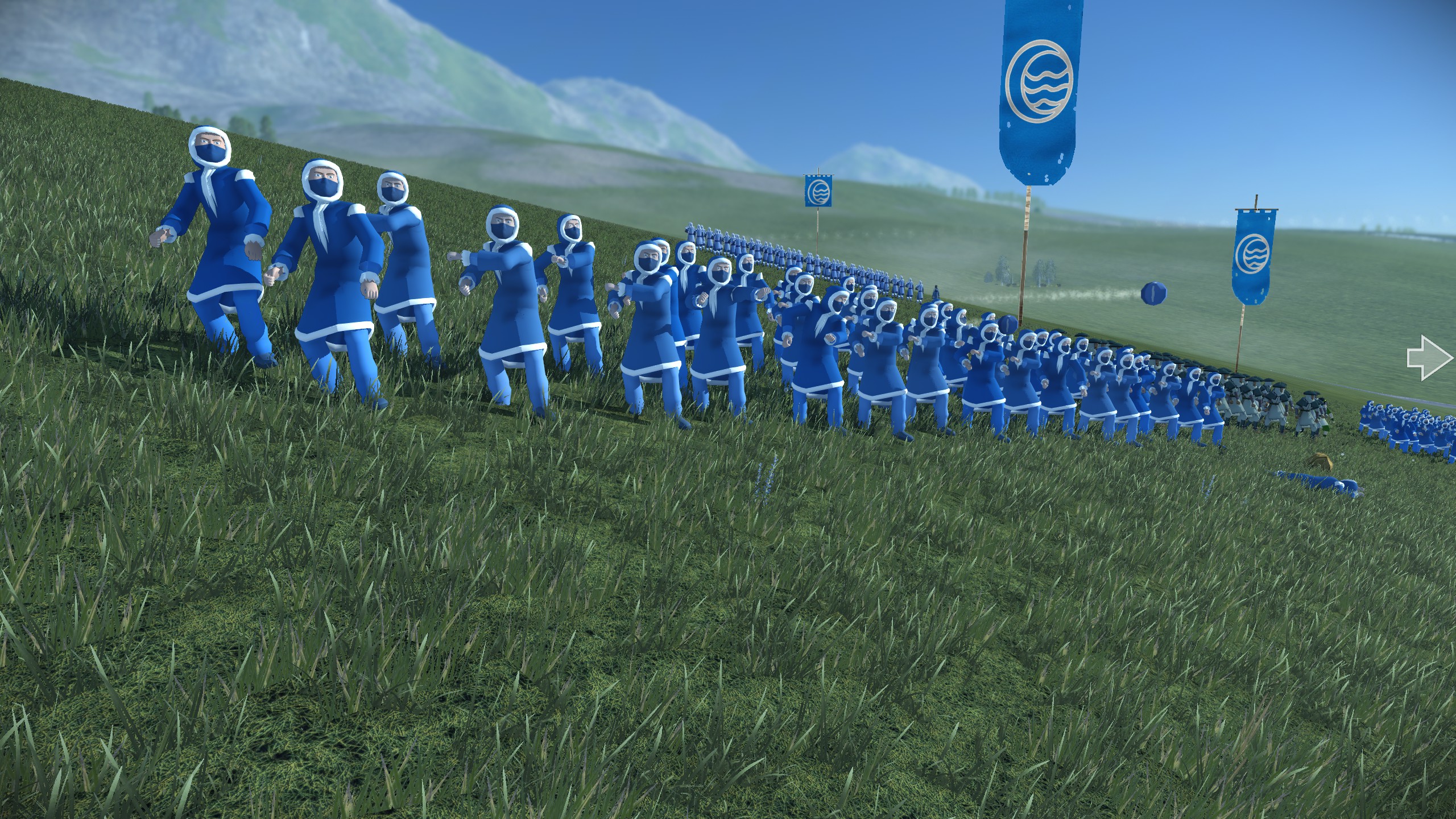 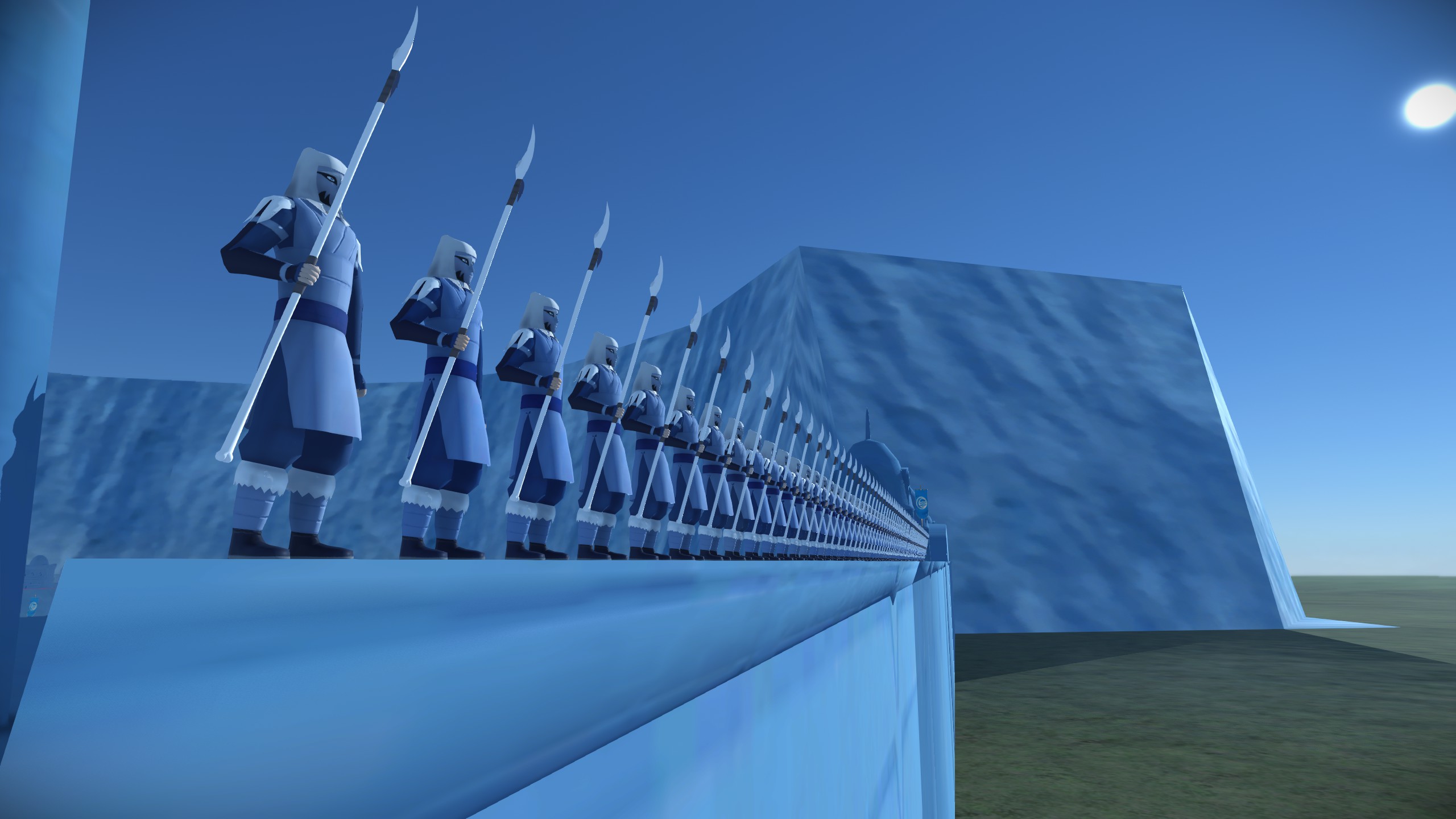 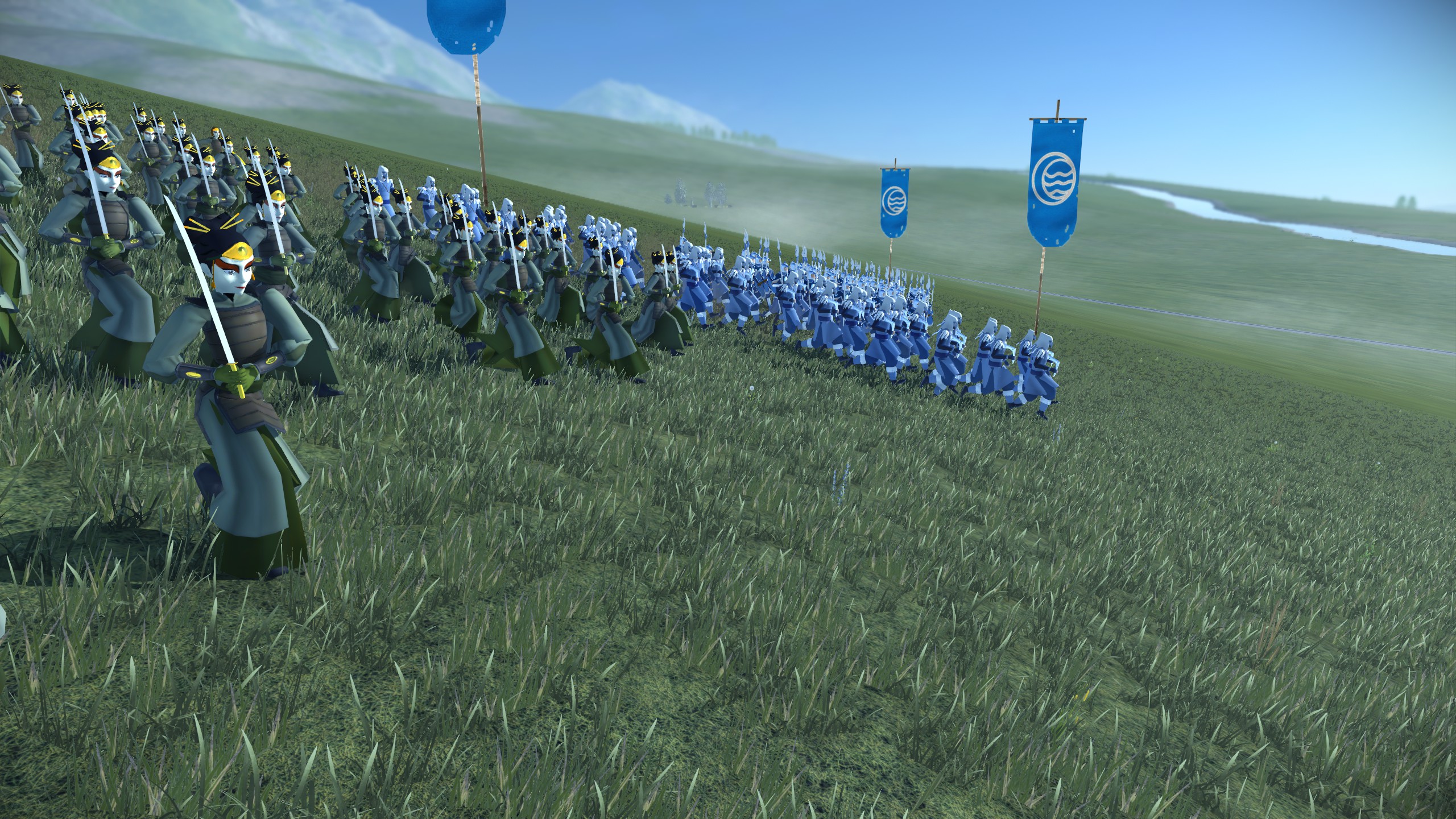 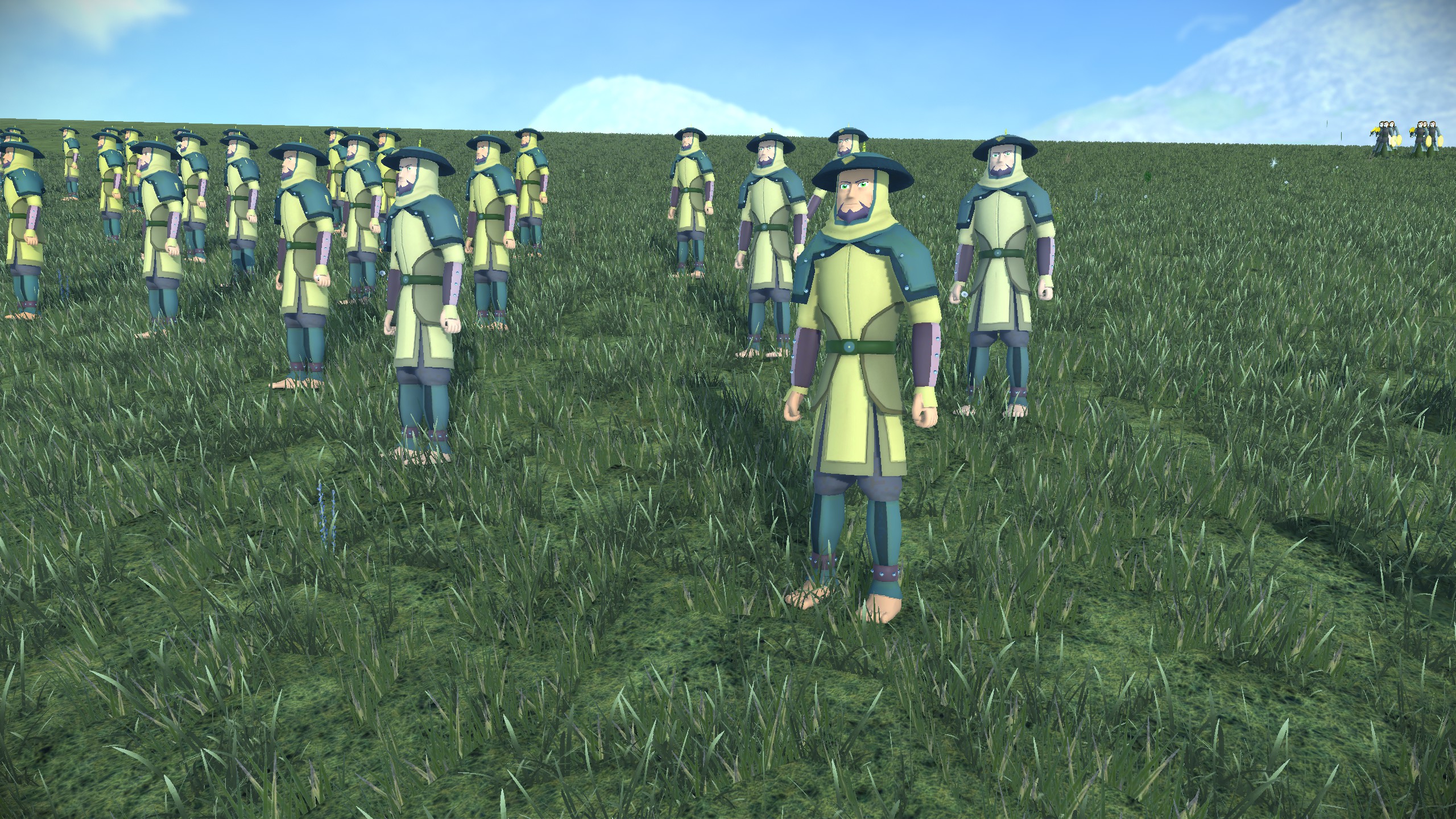 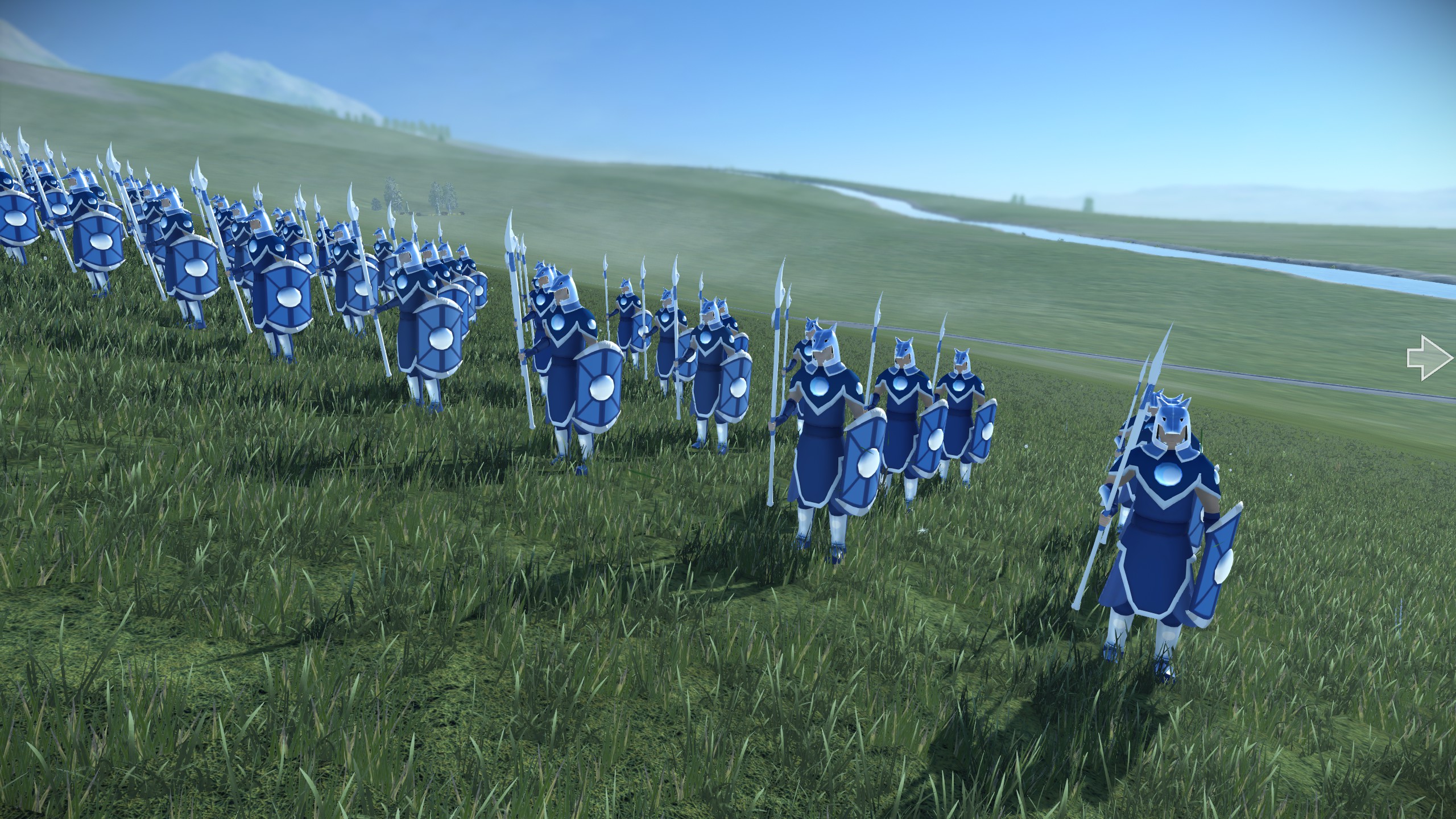 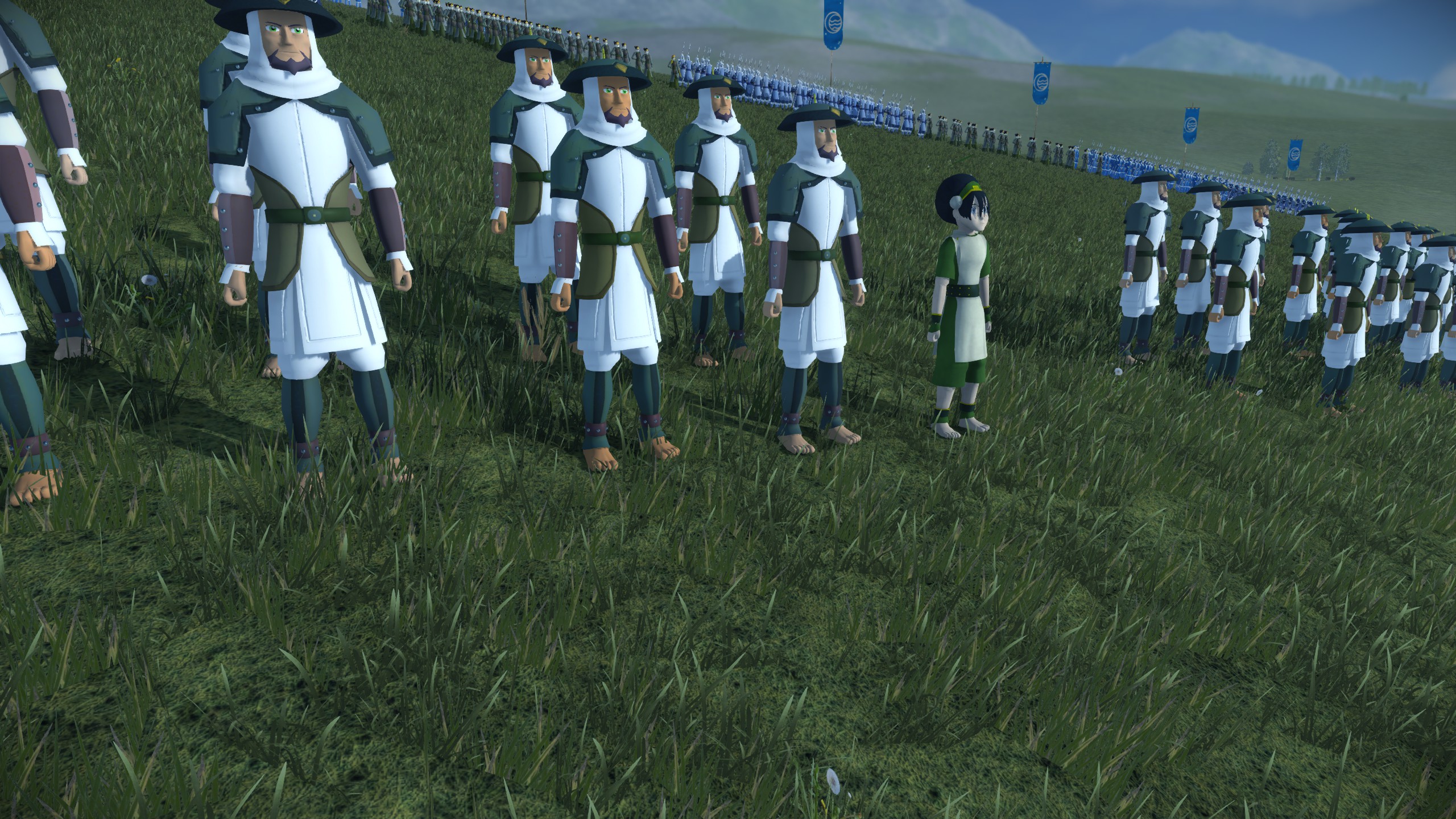 Furthermore several projectiles have been redone: 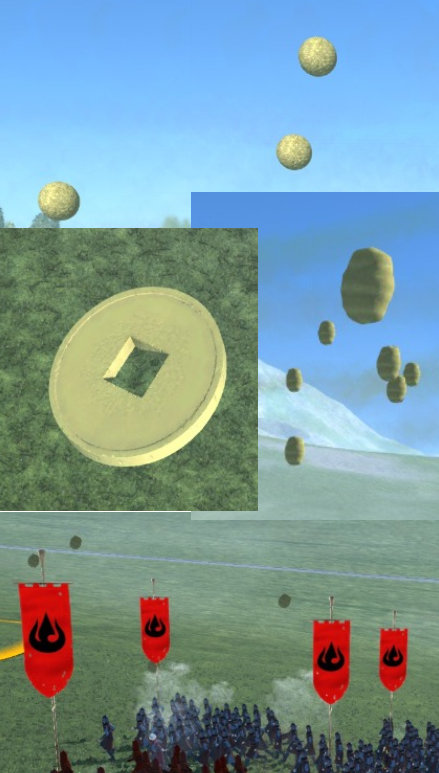 The remaster of the last airbender has been released.

Likely the final release of the mod, make sure to read the full instruction for installation!

This article goes over the changes of this version and how to install it, read carefully please! I also comment on what the remastered version means for...

Make sure to read the installation, there is both a steam and disc guide included!

I moved this mod to Total War Rome Remastered instead because I prefer playing that game.

Looking for the file for the MOD to expand the turns? Changed all of the files for the descr_strat text but no luck finding the MOD.

Sorry I do not know how the turn script works if that is what you want to implement. This mod doesn't use any scripts or modified turns to make years last longer.

No worries. Thank you for the great mod!

Will Azula ever become a playable character? Currently downloading the mod and I saw a pic that shows her as an advisor.

She's playable as part of the fire nation

This mod looks great so far I just wanted to know if you take suggestions for additions to it?

Yes, hop on to the discord