Rising Storm 2: Vietnam looks to once again raise the bar and move the series into a new era of combat.

"We're bringing our gritty and realistic military shooter gameplay forward to a time when assault rifles ruled the ground, choppers ruled the skies, and every tunnel could hide an ambush," said Tripwire Interactive President, John Gibson, "The iconic setting of Vietnam opens up so many opportunities for exciting asymmetrical gameplay." 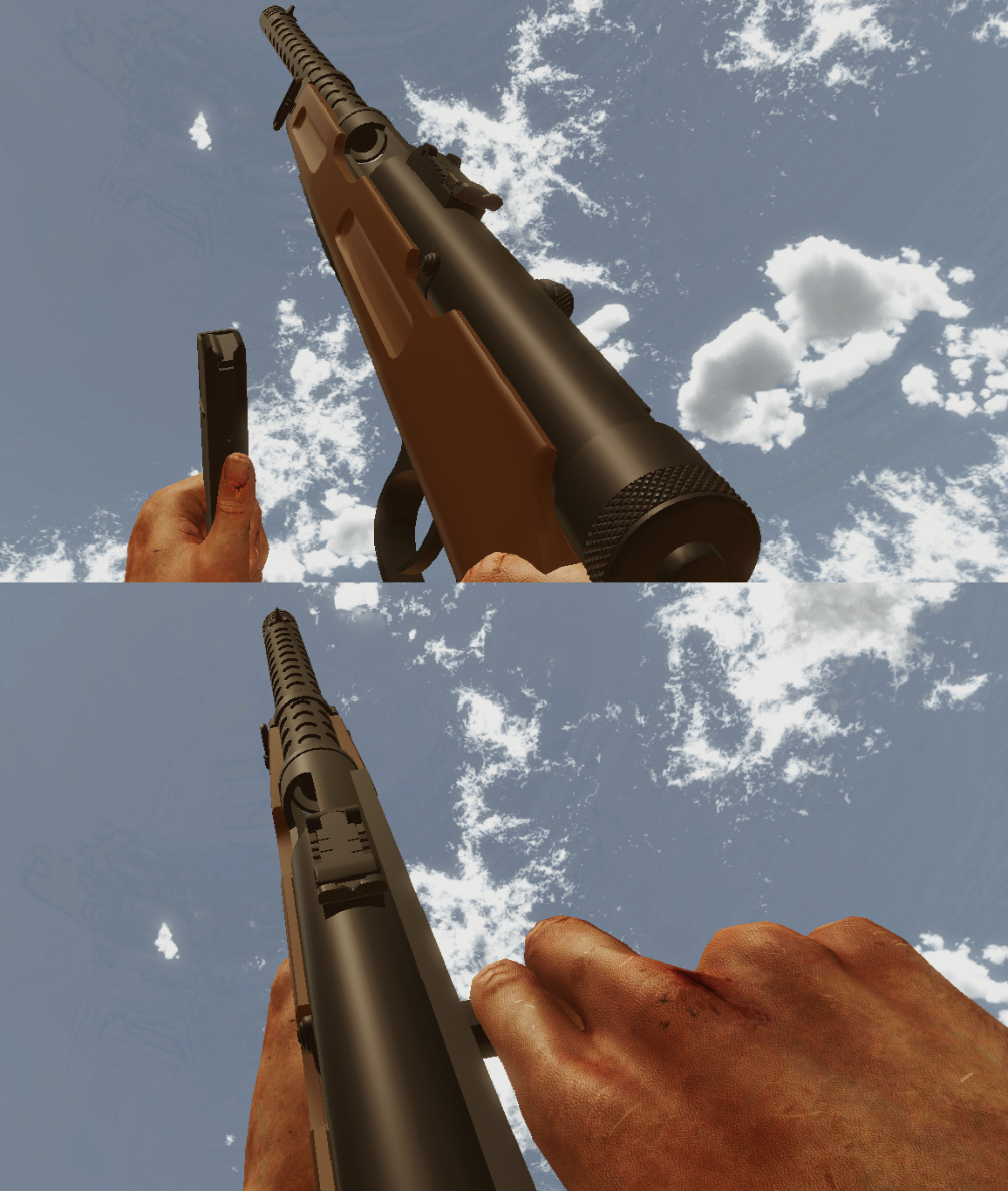 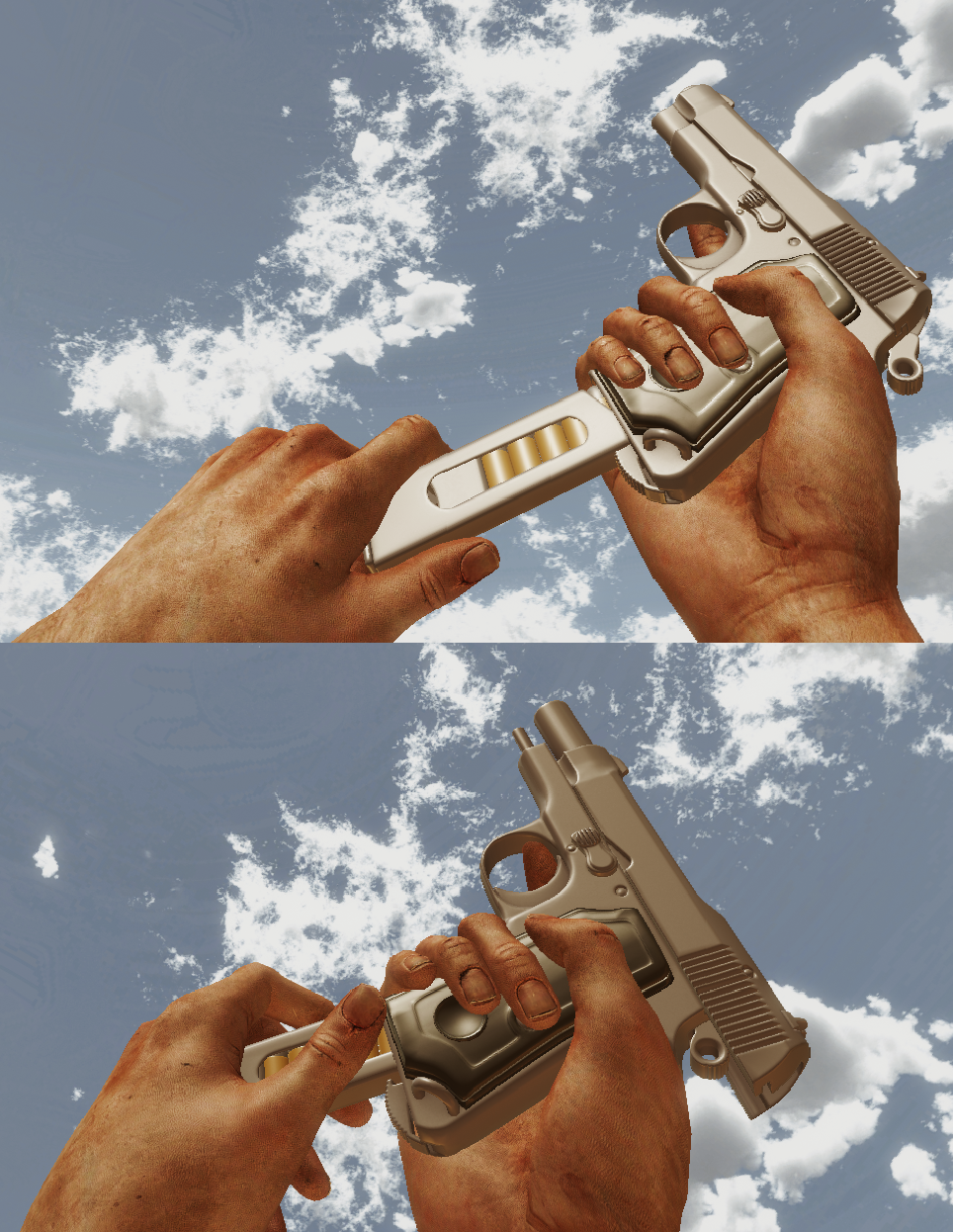 We are now on Steam!

All within one client, here to stay. Play the Green Army Men DLC today!

the Green Army Men Christmas Special is almost past us. Here is a quick re-cap of what happened during the last few months of 2018.

long term players probably aren't going to find a lot new here. Its all baked into an Autoinstaller for the lazy/new players. Will be posted to nexusmods...

Manual downloads are no longer supported. All the past releases of the mod have been gathered here for archival purposes.