Every aspect of the Unreal Engine has been designed with ease of content creation and programming in mind, with the goal of putting as much power as possible in the hands of artists and designers to develop assets in a visual environment with minimal programmer assistance; and to give programmers a highly modular, scalable and extensible framework for building, testing, and shipping games in a wide range of genres.

Oh! So that was what was behind that door!

I have just finished Map05! Yeah! Pretty fast! Why? Well, 1. I am not an experienced user of Unreal, but I am an pretty good and DOOM Mapping, and 2. It turns out you can't Save or Load, so I am trying to make it so you can beat it in a good 30 minutes to an hour. Also, I really don't have the time to do a lot of maps.

What does this map need to have in order to be improved?

That is about it for this update. However, as a warning, this map-set will have FPS issues, at least I did on mine. That is simply due to the amount of enemies on each map... That may sound scary, but trust me, it doesn't take much to make this game piss it's pants like an old grandma in a retirement home. Don't worry, though, I tried this on the new Restoration Repo that can be found in the discord and it ran perfectly fine, though it did hit 40 FPS at times, but that could be my computer being an HP All-In-One. Anyways, hope you have a great night, and I will update you on the status of this game tomorrow! 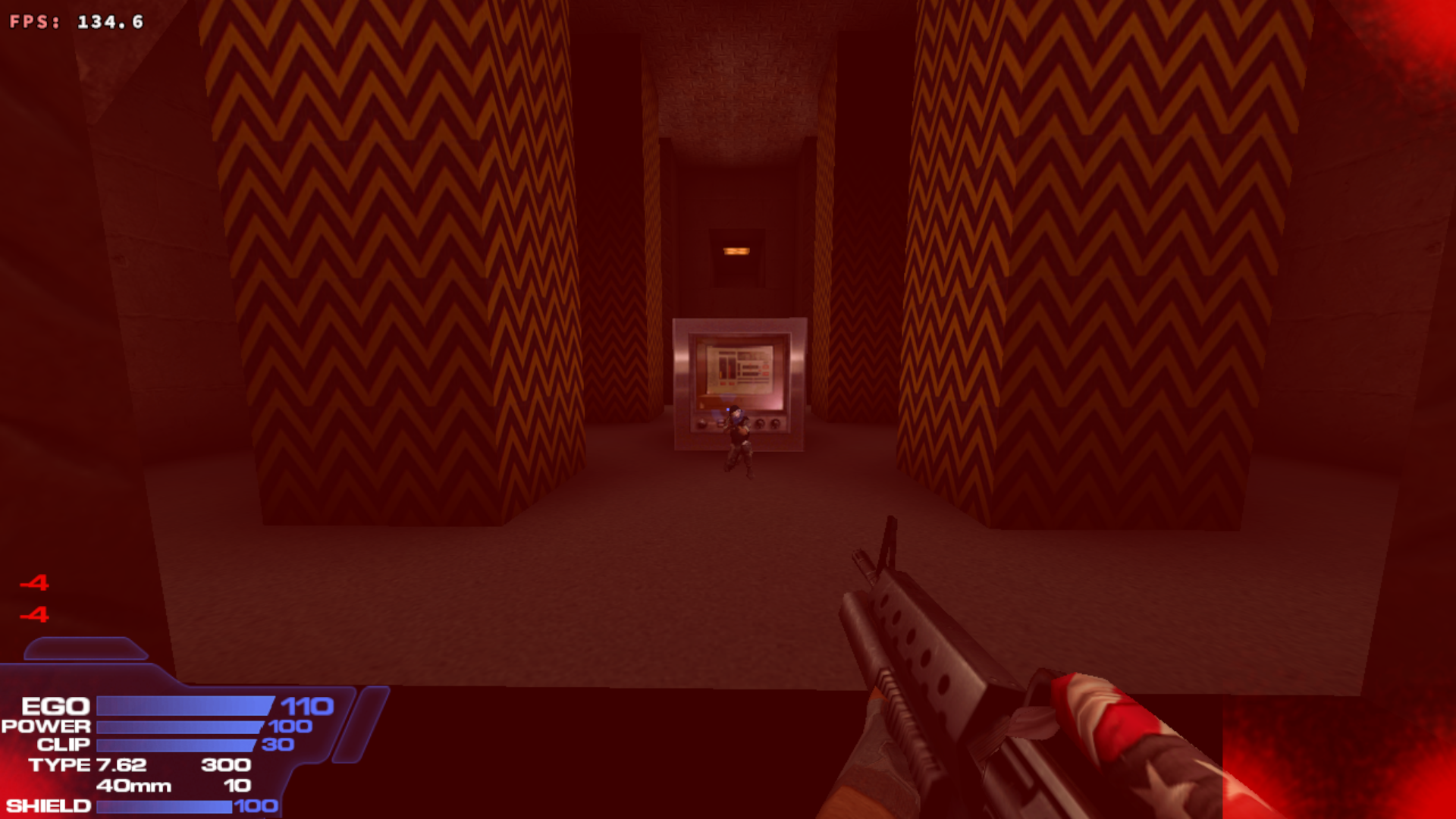 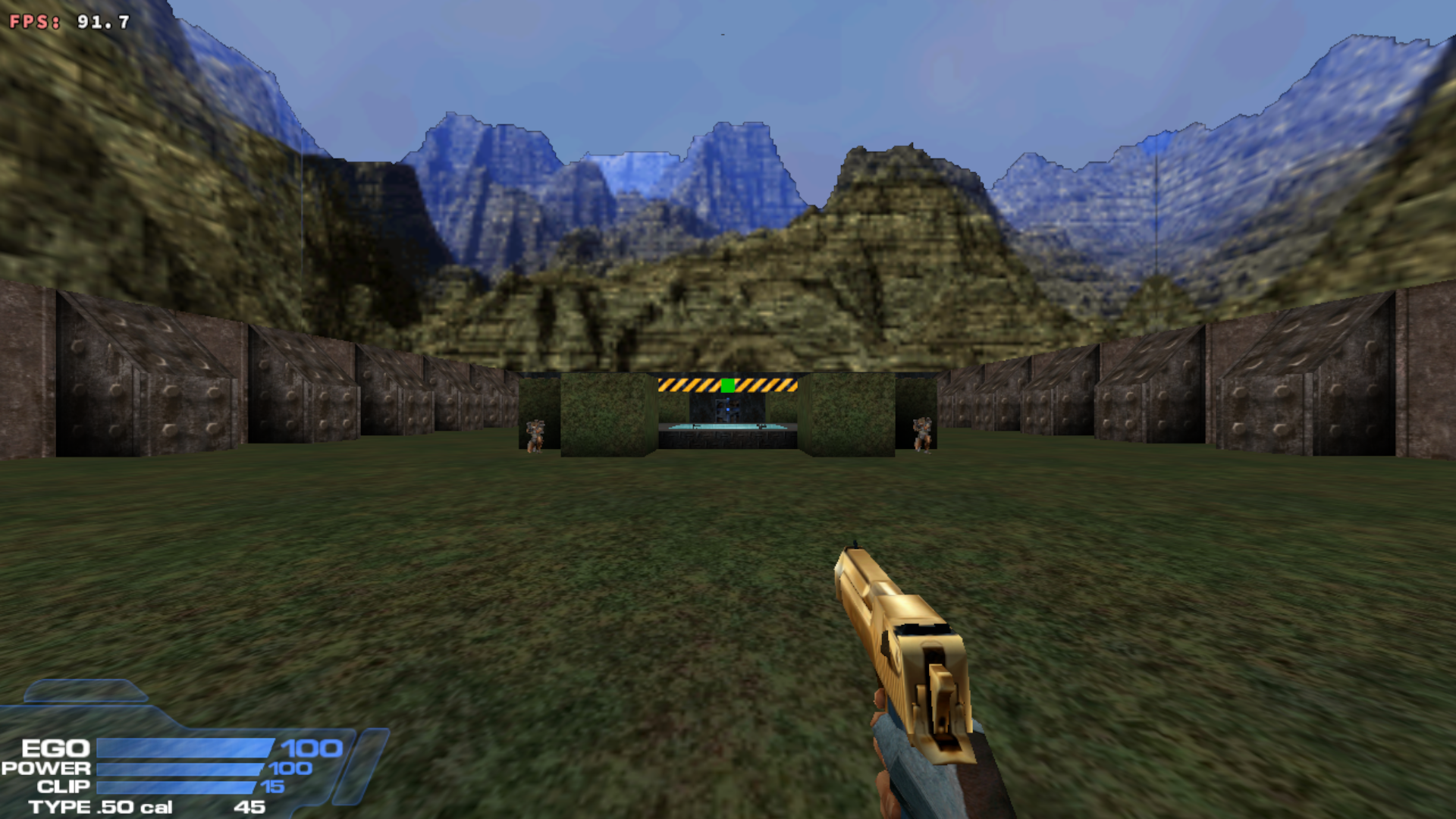 A single-player map I've been working on for the last two months.

After months of development and judging, Tripwire Interactive and ModDB are pleased to announce the winners of $50,000 in the Killing Floor 2 New Grounds...

As the $50,000 contest nears its end, let’s look at the impressive entries so far

In a city where information is heavily monitored, agile couriers called Runners transport sensitive data away from prying eyes. In this seemingly utopian...

Descend into continental Europe where the outbreak caused by Horzine Biotech’s failed experiment has quickly spread and gained unstoppable momentum...

After years of alien rule, humanity won the war for Earth. But when the Overlords fled the planet, they left their former soldiers behind. Now, five years...

Years ago, the Locust Horde gathered under every major city and launched a surprise attack. Untold numbers died on Emergence Day, and rather than allow...

In the remote mountains of Colorado, horrors wait inside Mount Massive Asylum. A long-abandoned home for the mentally ill, recently re-opened by the “research...

Embark on an odyssey for the Lost Ark in a vast, vibrant world: explore new lands, seek out lost treasures, and test yourself in thrilling action combat...

A five part episodic game that sets out to revolutionise story based choice and consequence games by allowing the player to rewind time and affect the...

Rise of the Triad

Interceptor Entertainment proudly present the rebirth of the cult-classic first-person shooter, “Rise of the Triad”. Bigger, better and more ludicrous...

Our story takes place during a war of succession. The Empress’ murder has left a realm in flames with many hungry rivals ready to seize the throne by...

gears of war rules.the tech show in 2004 is really amazing.

Can I make my game on this engine without getting charged if I decide to sell my game?

Unreal Technology, Sure is the best of all. I love this game engine!

An awesome engine. If someone could make Half Life 2 HD Remake Mod for any FPS game of Unreal Engine 3 (like Unreal Tournament 3), then it would be awesome.

Is this the same thing as Unreal Development Kit (UDK)

Yes. same, UE is licensed and ready to serve version of UDK

Mod SDK & Community
Built a game for Unreal Engine 3 and want to support mods? Try mod.io, a cross-platform mod SDK created by Mod DB which makes it easy to get a mod community up and running in-game. Currently seeking games to integrate and promote