The Space Chickens will be feature-complete, and a new race, tentatively named the "Wolfoids" (kudos if you get the reference) will be in 1.3. We're not promising that they'll be perfectly balanced yet, but progress is being made!

Oh, and also we might finally have combat on the sea, with giant Resistance and Overmind warships dueling it out with giant guns and huge explosions. Just thought I'd mention that ;-)

And a new Demo build is about ready, featuring some new content and small fixes. We'll have links to it when it's done. 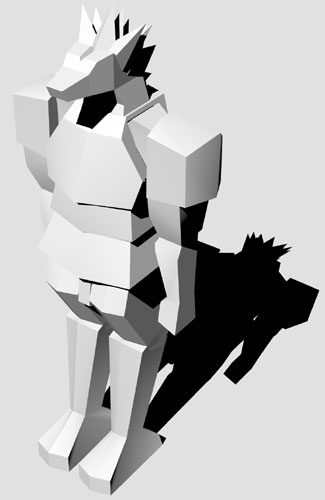 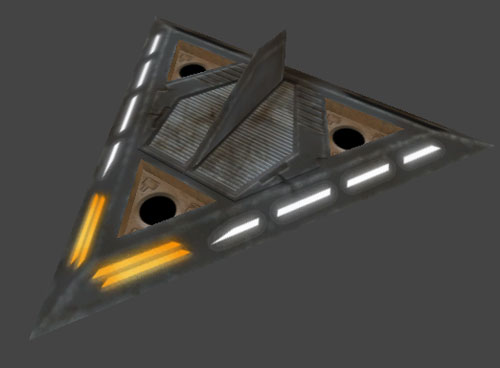 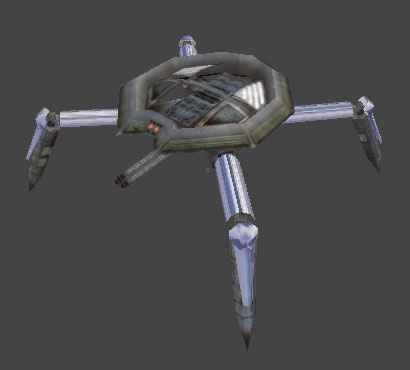 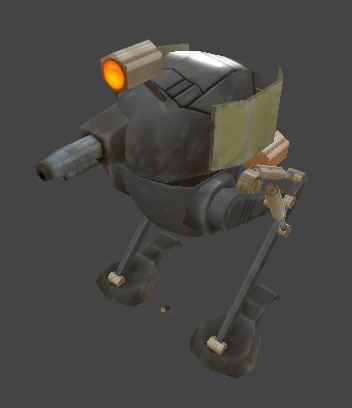 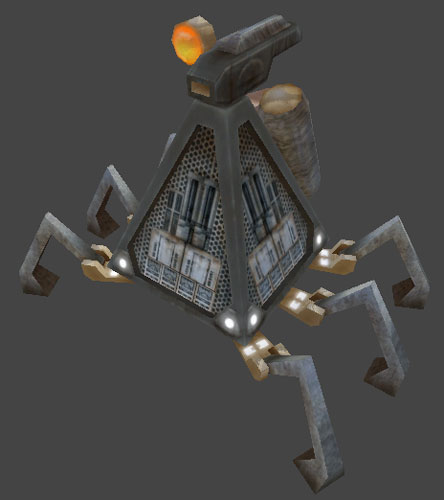 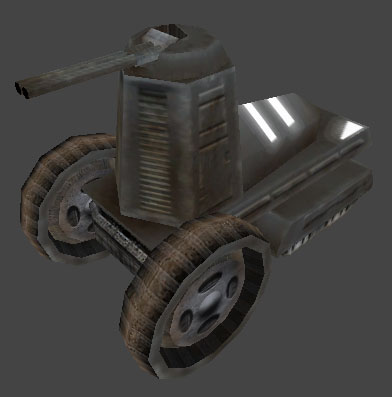 This is another bugfix for the P.U.R.E. Demo, which you can download from www.wolfegames.com

Demo version 1.2a fixes several issues with 1.2 for Vista and Windows 7 users.

Some news, and a request for help tracking down a nasty bug!

This patch for PURE will update the game to release candidate 6.

The security patch for Pure.

Dang, I remember this game really excited me. Such a shame to see that it died..

Spring engine games having to be bought, Really...

Why is it that every Indie game that actually seems good doesn't work?

yo, what happened to the RC6.. or are those deleted now that the game has gone private?

Those have been deleted. However, the Demo is essentially the same thing with further bug-fixes and improvements, and a new Demo will be available fairly soon :-)

but then it is not linux compatable!

hi, kburts, please visit their website, I downloaded the linux demo and world builder source there.

not to sound harsh, but i may aswell play supreme commander or total anhilation if i want this kind of fix.

though dont let me saying that put anyone off buying this, i just have no money to spend.

I can't really justify the purchase of Supreme Commander, but I do hear you on the Total Annihilation point.

Hey, we totally understand the "no money to spend thing". The Demo's fun, and has several hours of single-player gameplay and full working multiplayer, though.

actually for some of us it really isn't that we have no money to spend and its actually no payment methods....if i had some form of payment method (do you accept pay by mail) that i could send by other than credit card or bank account stuff? oh and some of us are kids and cant pay by phone either lol