Pathfinder: Wrath of the Righteous

Embark on a journey to a realm overrun by demons and rise to power by choosing one of six available Mythic Paths. Master their abilities and change the world around you as an Angel, a Lich, a Trickster, an Aeon, a Demon, or an Azata. Each Mythic Path leads to unique skills and appearance, and greatly impacts the game’s story.

Pathfinder: Wrath of the Righteous is a new isometric single-player RPG set in the Pathfinder universe and an indirect sequel to Pathfinder: Kingmaker.

Humble Unveils RPG Legends Bundle; 5 Games From The Bundle (And A Mod For Each)

Humble Bundle has a new bundle out featuring RPG Legends like Neverwinter Nights and Baldur's gate. Available for £16.64 GBP/$20.00 USD, it's a good set for dedicated RPG fans, so here's five mods to enhance the value if you pick it up!

Game: Pathfinder: Wrath of the Righteous 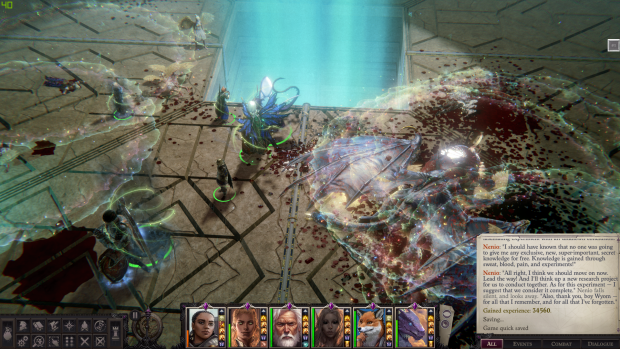 A comprehensive mod for Wrath of the Righteous that completely rebalances most parts of the game, creating consistent challenges from start to finish for even optimized parties. Also adds a complete procedural loot and encounter system that works with the game's systems to create a semi-randomized gameplay element every playthrough. New spells, classes and abilities are also included and will be further developed in Worldcrawl. 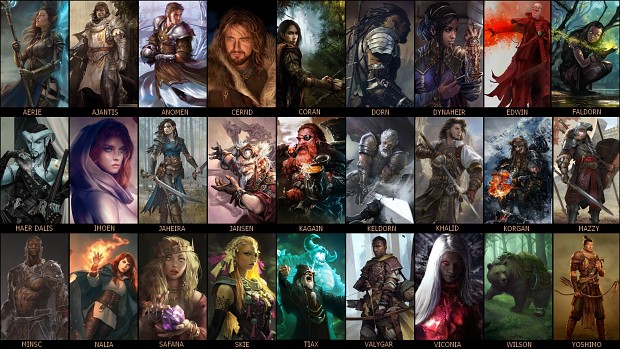 Some mods add new adventures and others simply hope to add immersion - such is the case with this mod for Baldur's Gate: Enhanced Edition, which overhauls seventy seven portraits across all versions of the game included in the Enhanced Edition. Deceptively simple with quite a significant contribution in actuality, mods like this can sometimes contribute just as much to the feel of a new experience as a whole dungeon. 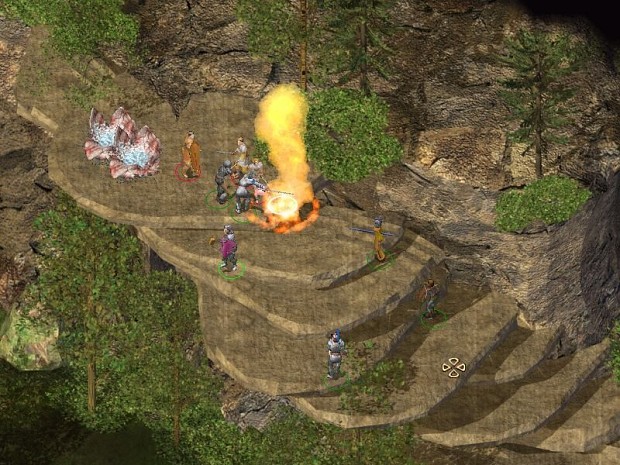 Epic Endeavours is a mod for Baldur's Gate II: Shadows of Amn. It's essentially a hack 'n' slash mod with a storyline not dependent on the Baldur's Gate II scenario but instead, it takes players in a fantasy world full of danger and a series of quests. Epic Endeavours contains many new monsters and items, over 60 new areas, 13 new quests and concludes with an epic final battle, with the player having to face over 200 monsters. I just want to preserve the file with respect to the creators because old links usually don't work. 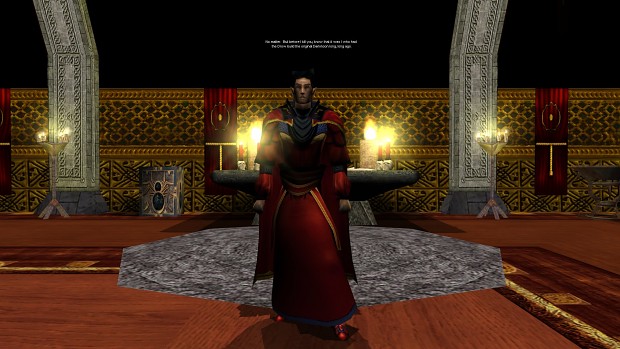 Once again, evil is stirring throughout the land. You are summoned by Khelben Blackstaff, the Archmage of Waterdeep. He suspects that evil has taken over the Temple Darkmoon. Before contacting you, he had sent his trusted scout, Amber, to investigate, but she has disappeared and has not been heard from in three days. 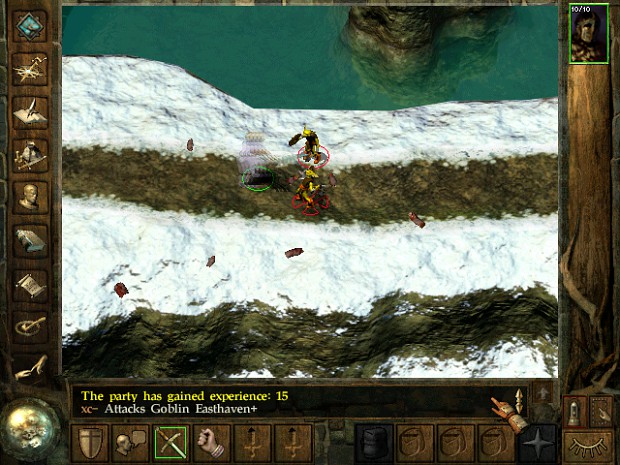 Easthaven+ features lot of fun extras that enhance the depth of the game, as well as extra RP characters that are following their own campaign to rid evil or good from Easthaven, and the world that makes Icewind Dale. Modified weapons, monsters, spells, skills and characters are what this mod is all about. There is also a set of new game rules, allowing the player to reach higher levels, and see skill progression reach a new level (literally). Easthaven+ is, in effect, a free expansion for Icewind Dale.

There's our picks for five games from the Humble Bundle RPG Legends set, with the offer lasting until October 27th. What are some of your favourite mods for these (and other) RPG classics? Let us know in the comments down below!

Updated to support game version 1.4.1a and DLC 3 -- Note that Worldcrawl does not interact heavily with DLC 3 or 2 as they are both "sideshows" to the...

Compatibility patch for v1.30 (latest DLC) - note that the mod is not designed for the modified mechanics of the latest DLC's "special mode", so you might...

**Full** DLC and v1.20 compatibility -- also, an important fix to a fix that I originally made to fix Owlcat's spell level calculation code but now Owlcat...