As a young and reckless Mist Hunter you travel across the universe to fight the forces of Immortal Warlock R'axa. 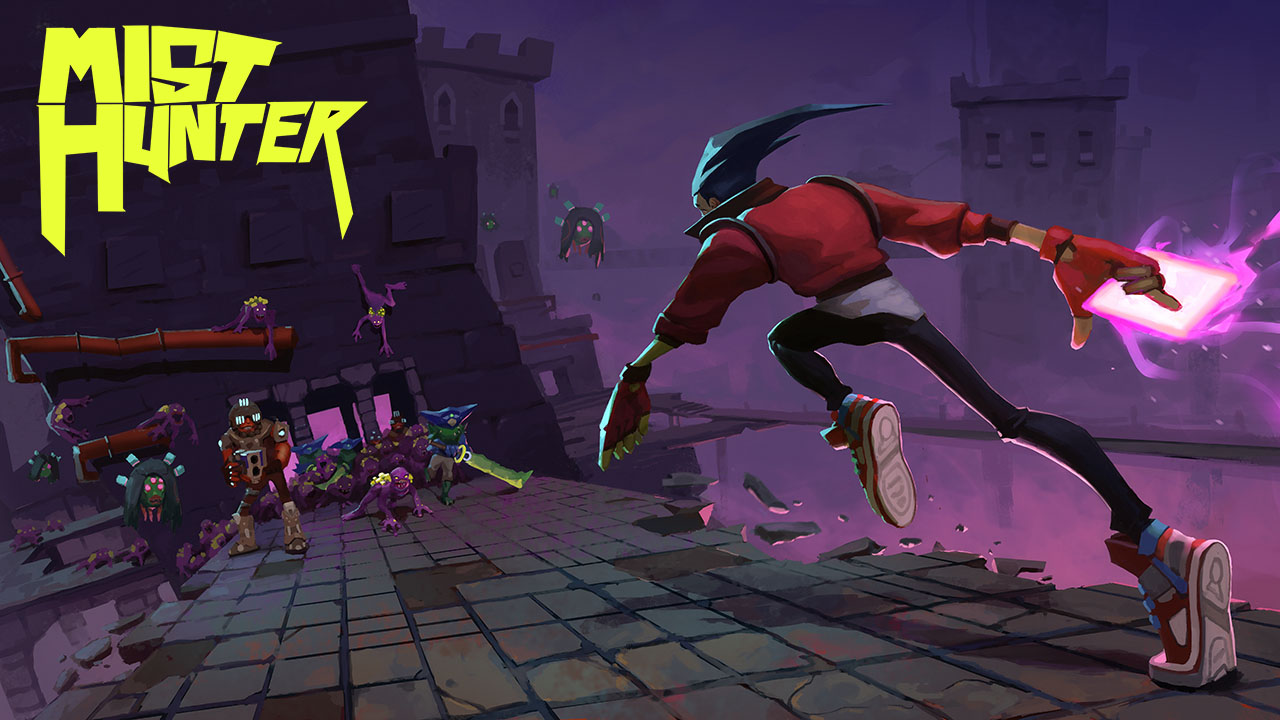 The Summoning Demo on Steam

There have been many changes, improvements and bug fixing since the last demo.

Most of them have been made based on the feedback we had received during our first showcase.

So first of all we've made a large grab. A very simple one that doesn't' use hands. It just gently pushes you up on the ledge without taking the controls away from you.

Another small addition is a 180 degree turn. It may look insignificant, but it can be a game changer if you play with a controller. Yes we did implemented controller support. Xbox and PS4 controllers should work without any issues.

If you decided to play with a controller the aim assist is on by default. If you don't like it you can switch it off in the settings. By the way almost all settings should be working too.

The biggest addition of all is the leaderboards. Now you can show off your skill and compete for the highest score with other players. The leaderbords work only on Steam, so you have to be logged in to see them.

First of all, we want to thank everyone for playing the demo and all the feedback you sent us. Also thanks for joining our discord. Because the game and...

A progress update on the new mode that is currently in development, some stuff about level generation and bosses

A few weeks back a friend of mine, who also a game developer, suggested an interesting idea. When he was playing MH he almost never moved around the map...

It's October the month when game developers share their levels when they are in the least polished state. So, not to fall out of this tradition , I decided...

Came across this game in my Queue on Steam. Wasn't expecting much, but tbh the game sucked me in and it is an absolute blast to play.