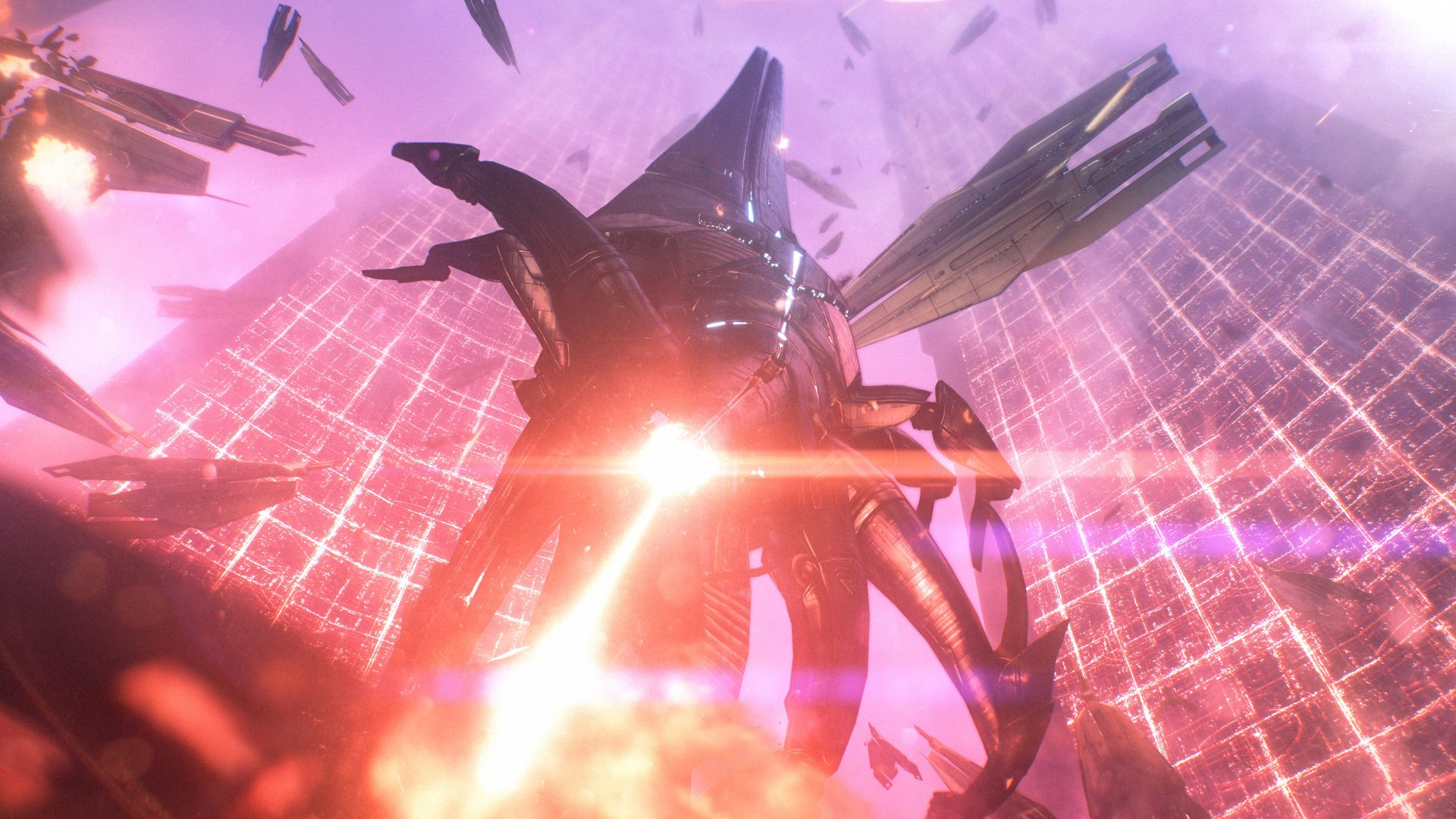 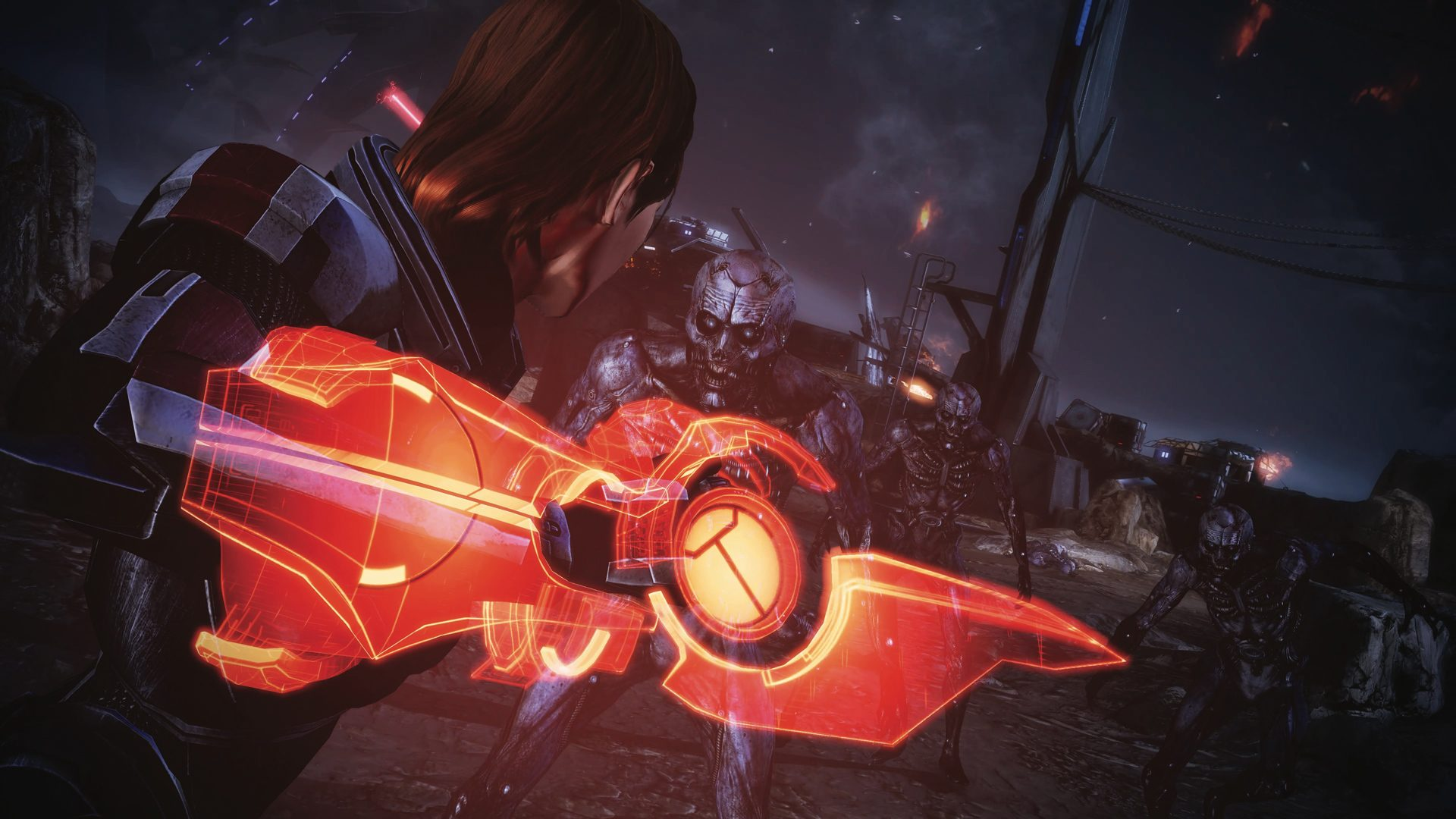 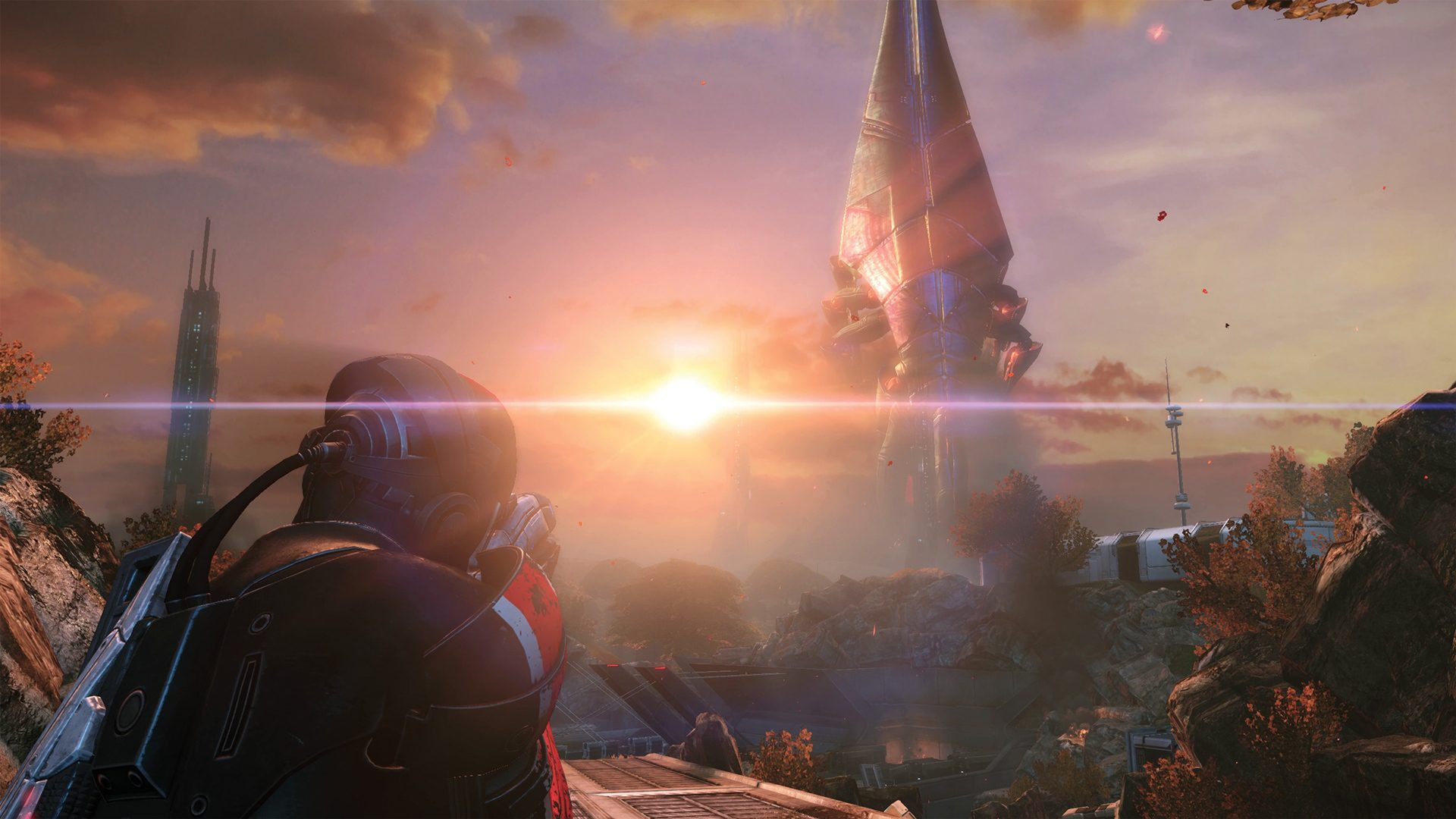 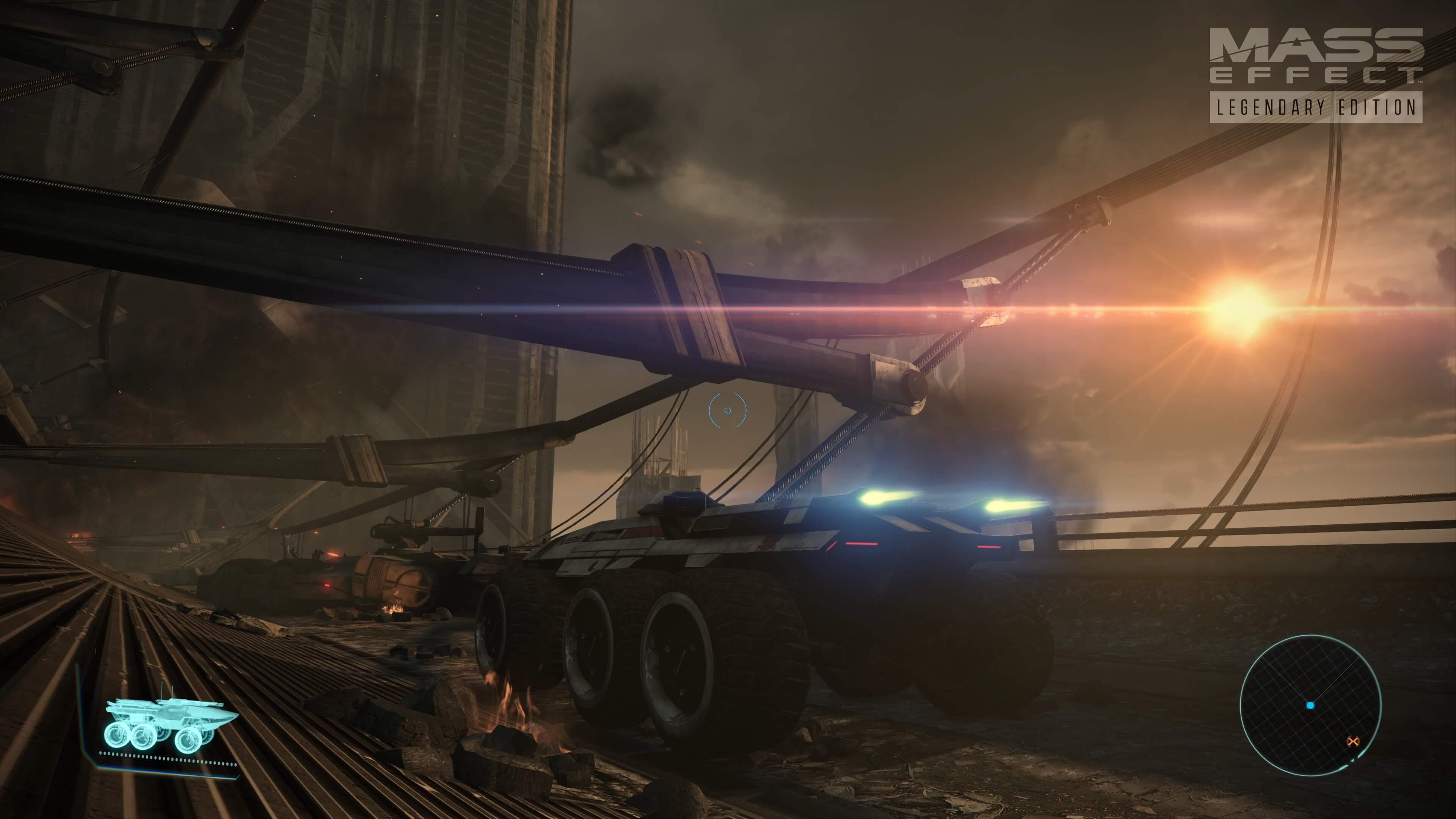 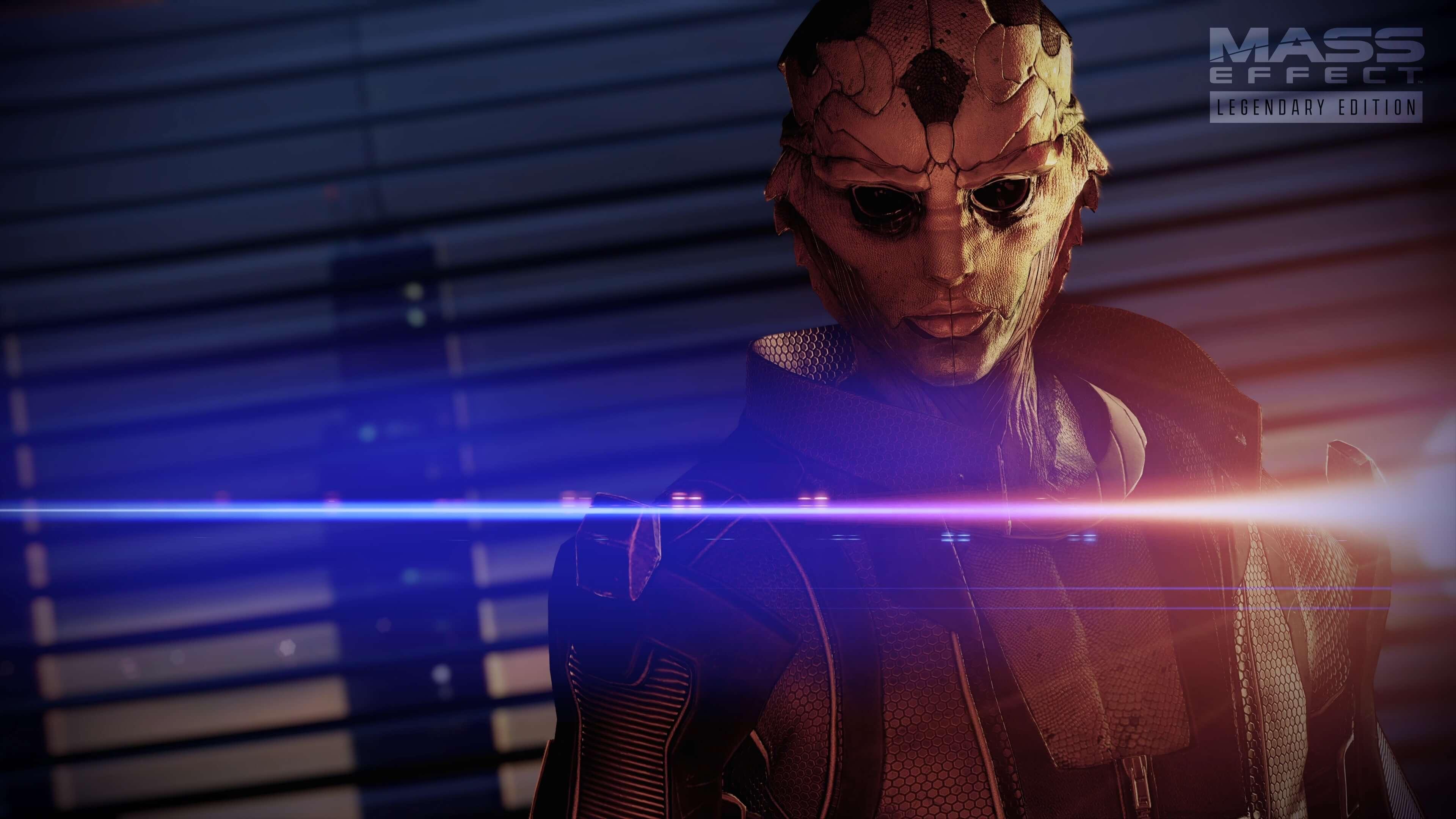 It’s tough keeping a big secret (and we really struggled to keep this one a surprise) but now it’s official: today we announced the Mass Effect Legendary...

As you probably already know, Microsoft accidentally leaked a “private beta” of the Mass Effect 3 demo to XBox Live dashboard users who were signed...

Interviews with Jennifer Hale, Michael Gamble and Dave Marshall. ME3 Gameplay Preview and ME Facebook Game.

This is an exhaustive, easy to install graphical overhaul mod for the Mass Effect Trilogy.

Author: Revan7 Mod: Mass Effect 2 mod pack part 2 just some more things that i and my cousin have made

Great game the MEHEM mod really spiced the ending of the game up! gave it a bit more of what Shepard's personality is really like.

only getting around to playing this game and must say it is amazing. i ususly play alot shorter and smaller games but i must say this has me hooked i have even bought the 3rd one and im only about half way through :)

IMPORTAINT:can someone help me? i cant damn edit the game so i can stop dieing even tho i am on casual mode And yes stop yelling about editing Coalesced.ini becouse i cant find the right stuff

Can somebody PLEASE tell where I can get this texmod thing!?