As you probably already know, Microsoft accidentally leaked a “private beta” of the Mass Effect 3 demo to XBox Live dashboard users who were signed up for Fall Preview program. We’ve watched hours of videos and commentaries of the demo playthrough at various levels of video and audio quality to put together an analysis and summary, along with what we consider the best of the videos and some screen grabs after the break.

The private beta of the demo contains two major features: 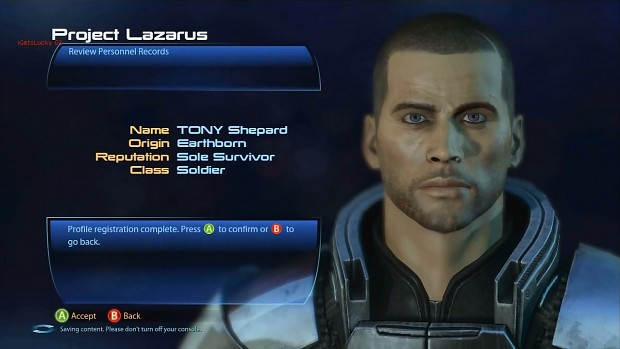 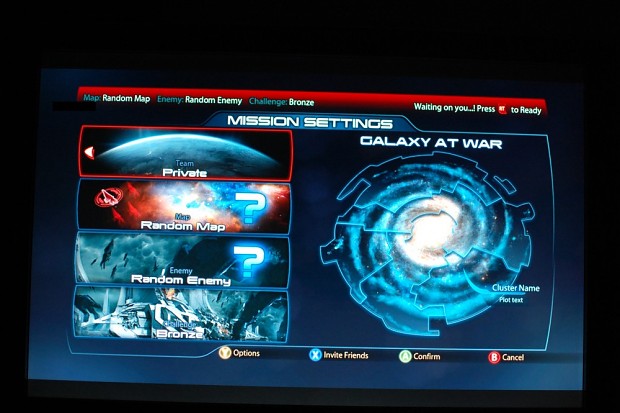 The singleplayer portion of the private beta seems to include an option for three game types, which simply bundle combat difficulty selection and conversation mode choices:

Not to worry though, because regardless of your selection, you are presented with an options menu – after naming your character and prior to starting the game – allowing you to change the game type settings: 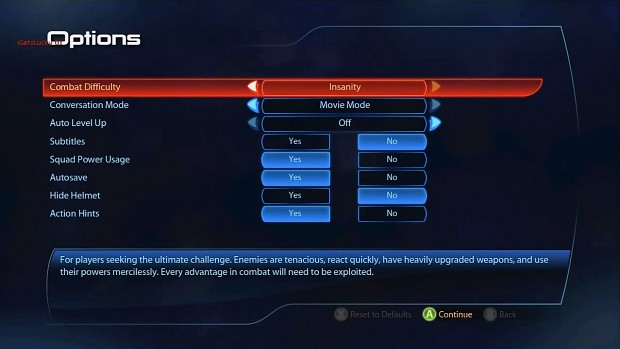 All of the in-game combat difficulty descriptions:

BioWare producer Jesse Houston has been quick to reassure fans that these three offered game types are simply a prototype and do not constitute the only options that will be available in the final game.

One feature that was present in this early build is a set of game play modes that are in development. In the beta code they are referred to as “action mode”, “story mode” and “RPG mode”. We want to stress that these features are still in the early stages of development and will receive considerable iteration and refinement. These modes are designed to give players an even finer degree of control over their game experience than ever before. Whether it be someone who finds the combat difficult but wants to experience the amazing story, someone who wants to focus on the action and combat game play, or fans who want the rich, story-driven RPG Mass Effect experience they’ve come to love – Mass Effect 3 will support all of these options

This should look rather familiar to players of the previous games in the series. One of the main differences appears to be in the display of the health and shield bars prominently at the bottom center of the screen. 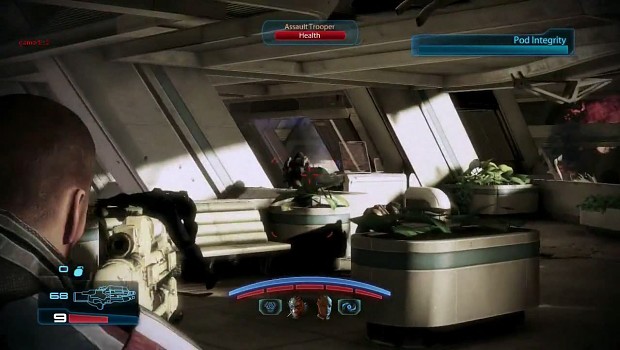 We noticed that health regen seems to work a little differently in Mass Effect 3 from Mass Effect 2. In ME3, you will the health bar separated from the shield bar, and divided into fifths. Whereas health would regenerate with your shields in Mass Effect 2, in ME3 only the current fifth will activate. So, for example, if your health is cut in half, covering will only restore to it 60%. Your health recovers fully outside of combat. 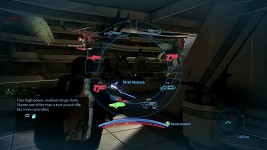 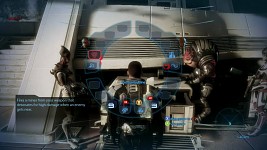 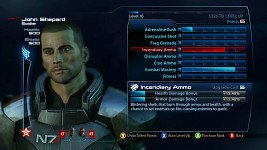 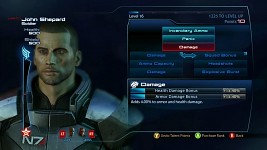 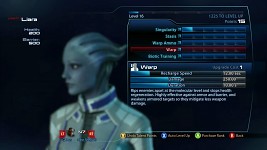 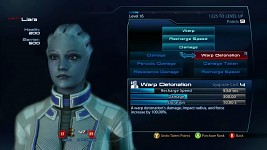 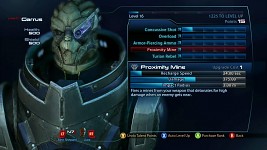 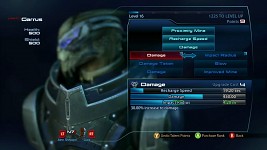 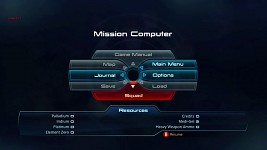 No real spoilers yet, but this sounds amazing. And I love the new health system, I'm not sure why more games don't use that sort of health regeneration. The only other one that I can name is Medal Of Honor Airborne.

Resistance: Fall of man had a similar health system. Also the only thing I liked about the original Halo was it's health system; with regenerating shields and the chracters health that could only be restored with medkits.
I think it's a good balance between healthpacks only-healing and regenerating health systems.

See I personally liked halo reach's health system, because you regenerated
I little bit of health as well as needing medkits

This all loox sweet! I hope they dont have those long loading times and sometimes graphical bugs like in ME2..

Yeah the ME3 Demo is really awesome. I agree with Commander in that the health system is actually pretty cool and makes the game that much more challenging. I also like how they have given players the option between different game types, like story, Roleplaying, and action. Looks like I will have to do a playthrough for each! haha.

Has anyone preordered their copy yet?