Its the Dark Age.

Cast away from the surface of the Earth by the disappearance of the sun, Mankind lived hidden underground in the Fortress of Arx. Humans only have magic left to survive against Ratmen, Dragons and starvation... But a much greater danger is hovering above the world of Arx Fatalis. Lurking in the eternal darkness of the mines, it feeds off the innocent souls of the city. It is not a monster. It is not human. It is pure evil. The adventure has just started, and soon, the fate of Arx, will be in your hands.

Dive into the universe of Arx Arx Fatalis is an RPG that thrusts the player into an extremely complex fantastic world. Arx Fatalis combines a rich storyline with impressive medieval settings. The easy to use interface results in maximum interaction. The player is in an intense immersion state where he can feel how each one of his actions affects the surrounding world. The goal of the game is to reduce to nothing the cult of Akbaa, God of destruction and Chaos, and thus, prevent him from returning to the physical world. If the player fails, the demon will crush Arx under its rule of blood and terror.

The player, assuming the role of potential hero, fights in a large underground fortress, with wood clubs, swords, lances. and many magic artifacts, against the threat of multiple underground creatures (Goblins, Trolls, Ratmen and other vicious creatures.) Skill and sharp reflexes is need for this path.

But rough power is not always the best road to victory. Every quest has at least 1 or 2 non violent options. You may use stealth and cunning to progress, keeping an eye out for details is crucial to succeed this way. The hero may also use the new "screen magic" to advance. By using the mouse, magic runes have to be drawn and combined on screen in order to create powerful spells that will protect the player or give him the strength to defeat his enemies and to complete his quest. Experimentation is crucial to succeed in this path.

In addition to the fight against demons and monsters, there is also a practically infinite number of interactions with the creatures and objects in the fortress, which enable the player to regain his memory, solve enigmas, and fulfill quests. By accumulating experience points, the player is able to train him any way they want.

I will show you a little video about the inventory and the equip system, the system is still work in progress because i deleted my old one and i make a new one from scratch.

I just finished to add all the weapons and the armor, i used blender to convert everything in FBX to preserve the textures.

I also used an AI to make the texture better and everything looks fantastic!

I want just want to show the progress of the project, i didn't had enough time to work on it but 1-2 hours every day is better than nothing :D 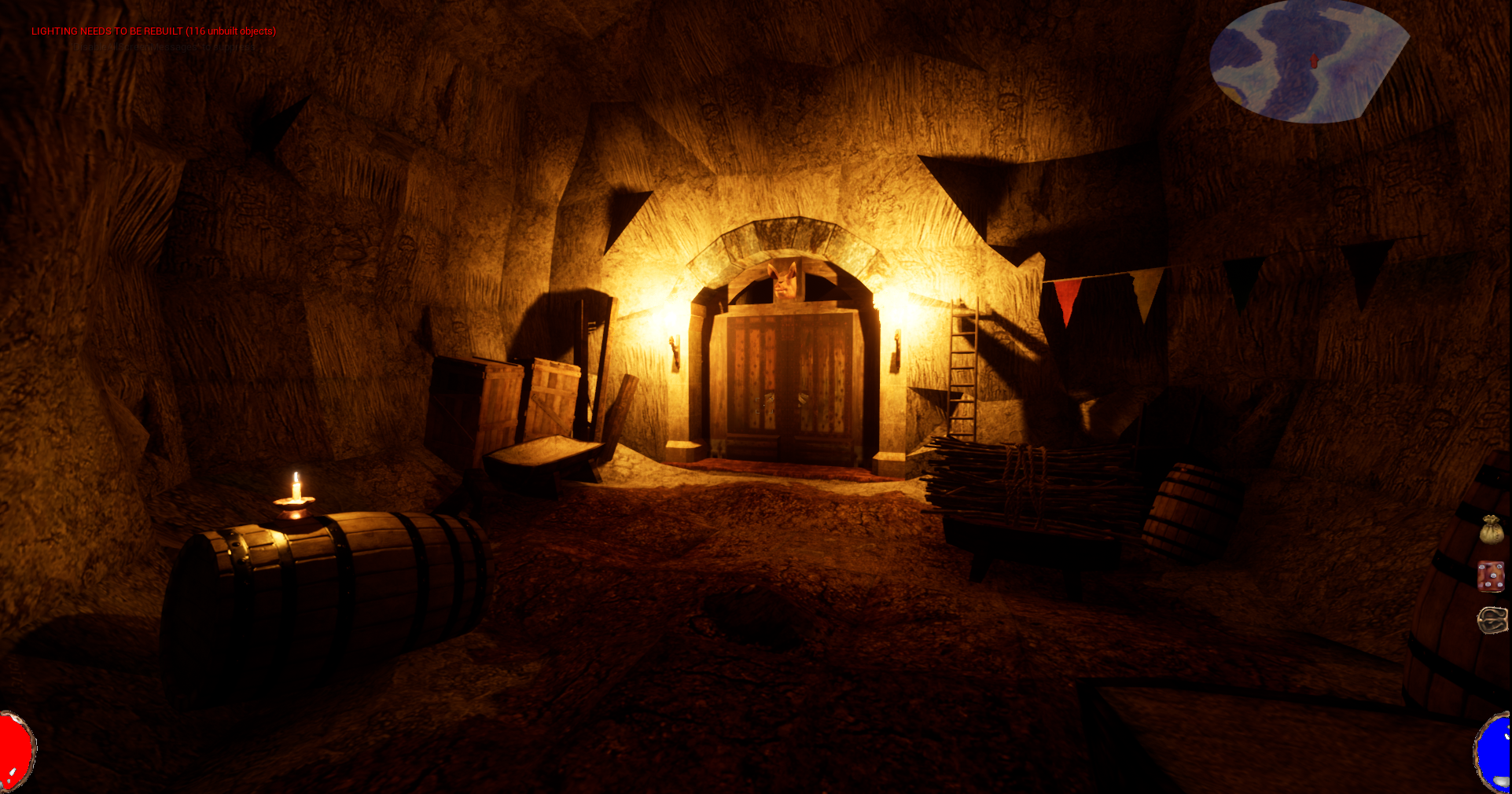 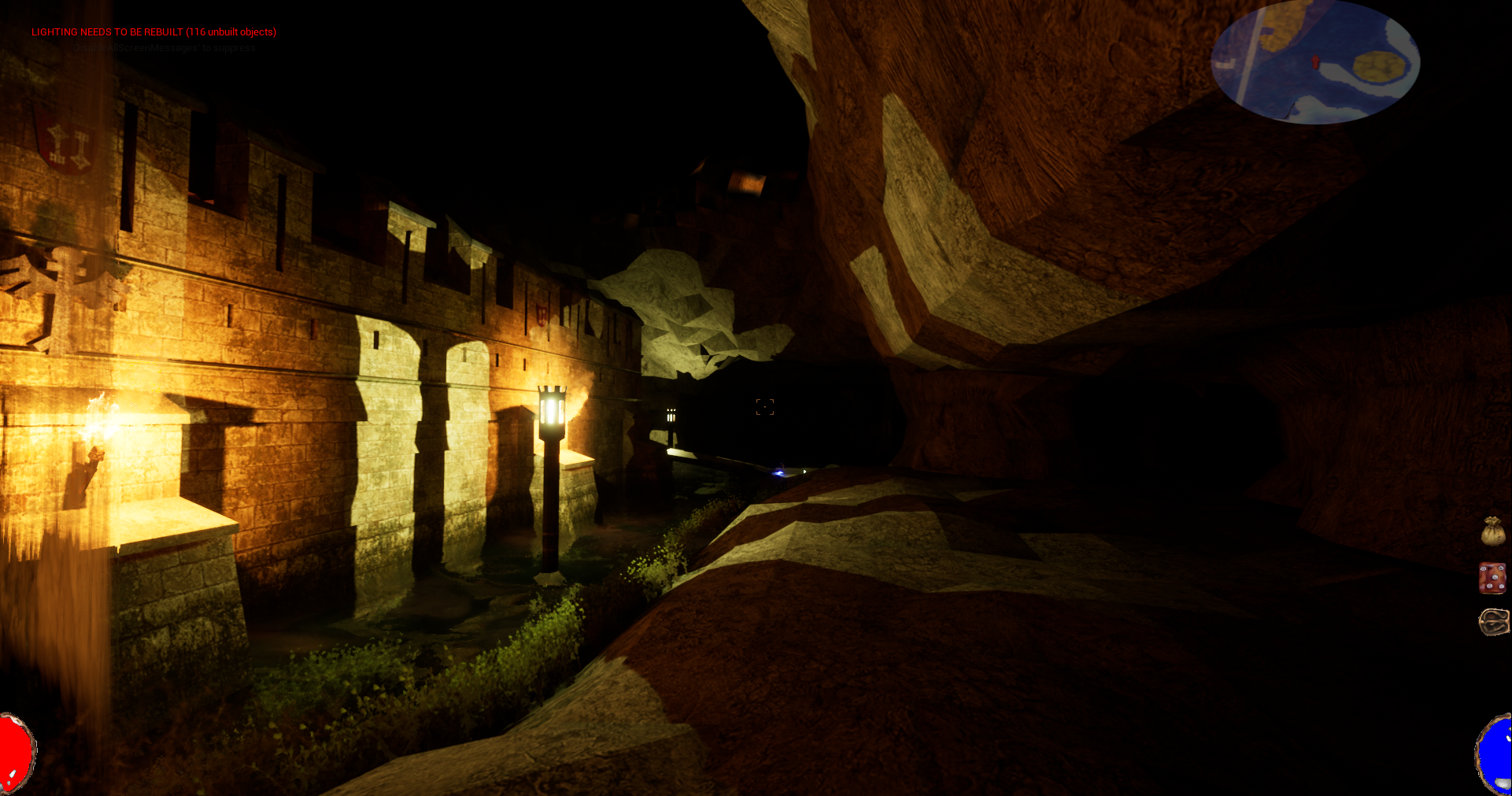 Today we're happy to announce a new section in the website: Bug Hunting Quest, this is a new page for bug tracking and user reports, so from now the community...

Hello my dear followers, sorry but now i live in Serbia and i didn't had enough time to work to the project. But now i also have a fantastic news!

Some people were asking for details about how the development is going on, now I share with you approximate information and what is done and what is not...

Remastering progress for all levels is at 80%. Sep 2019 update

Hello everyone, perhaps you don't see activity in the site/moddb but the work in progress continues with strong intensity, these days development is long...

User Defined Language for the Arx Fatalis script syntax. Not optimal, but adequate.

With this mod you can go to another level by simply "walking" through the stairs, without having to click on the "change level" icon.

This mod allows you to combine your lockpicks in order to save inventory space.

There is a game in production called Monomyth that is inspired by and very similar looking to Arx Fatalis, it looks like we will finally get a spiritual successor to one of the greatest games ever made --- Trailer and other links with info below:
Youtube.com
Moddb.com
Store.steampowered.com

Arx Fatalis (2002 Action / RPG) - Chat community on Steam
New opportunities open the door for the community on steam. A new chat group where you can talk in real time with players, ask, chat and have fun with fans and developers for suggestions and game moddifications.

You can find some channels in your language:

Also, you can join voice channels to talk using your microphone.

Working link below (For an unlimited period of time):
S.team

its a beauty among RPG's

That's great news. Finally I can give this game a go! on my current machine. Kool!

I nearly cried tears of joy after reading the news.

Finally I can play that wonderful game again.

BTW guys, I created a quick video showing the basics of Arx. The video covers: casting spells, cooking food, combat and inventory. It ends with my character getting drunk in a tavern and causing trouble. It'll be uploaded soon...

It'd be nice if we can upload downloads and not just mods...

Verily one of the best role playing games around. It's a first person RPG set in a dark underground world consisting of caverns, underground lakes, cities, ice caves, forts, troll infested lairs and more. The story is heavy and most of the quests in the game are the story quests. This says something about the story considering the game takes 100 + hours to complete. Unlike some RPGs nowadays, this game doesn't hold your hand either. Want to cast a spell? You have to do so on screen with the mouse…