Set in an ancient world inspired by mythical China, Jade Empire lets you train under your master's watchful eye as you learn powerful martial arts and mystical powers. When danger threatens, you'll travel across the world, from the harsh mountains of the Land of Howling Spirits to the lush gardens of the Imperial City. In your adventures, you must face powerful human and supernatural foes, learn the exotic and magical martial arts, and discover the darkest secrets of the world. Practice the greatest fighting styles and defeat the most powerful enemies to become a master of martial arts.

I had quite a few things planned for this release, but the amount of bug reports I got over the last release, was nothing short of surprising. And so I figured I'd better put out a new release immediately, so you guys wouldn't have to wait any longer for the collected bugfixes! You really should all update!

Improvements to the console 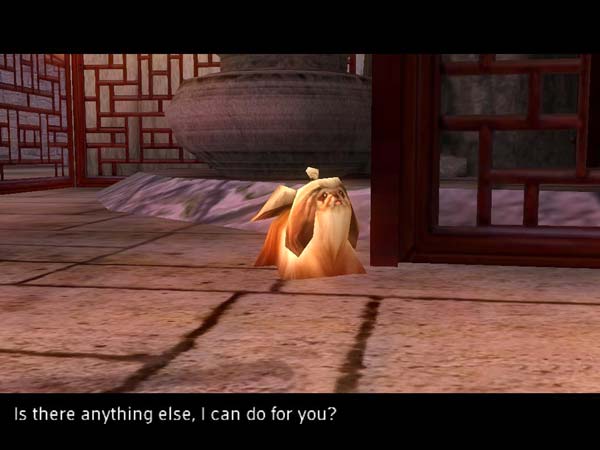 In the first half of vanilla Jade Empire there are a lot of animals all over the place. But after your first palace visit in chapter four, they somehow disappear from the game. That probably was okay in vanilla Jade Empire, since the animals had no function, but it's not okay in my mod. So I added a few new ones to the last levels of the game. 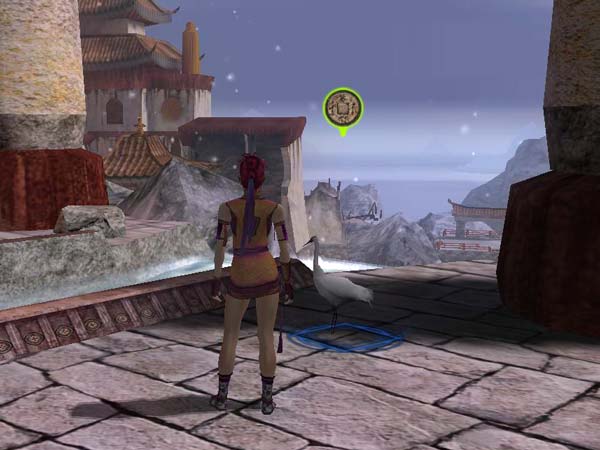 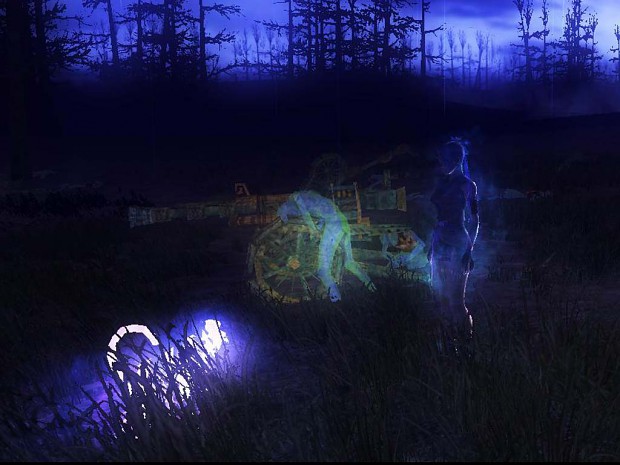 Improvements to the vampiric armor

When enemies strike at you with a martial or a weapon style, while you're using the vampiric armor, it leeches chi and focus from them. I've added support styles to that little list.

In the past the armor would leech a fixed amount of chi and focus. Now the amount depends on your alignment. The more Closed Fist you are, the bigger the transfer. 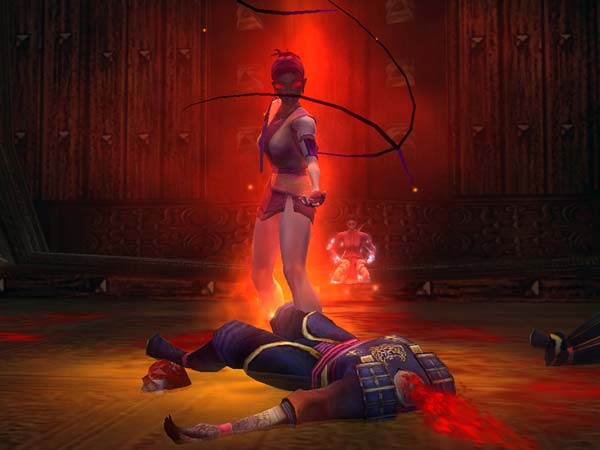 The current version of my mod sports a very special feature. One you probably haven't noticed yet. I kept mum about it until now, because it deserves...

Version 0.2 is finally out of Beta!

Version 0.2 is out of Beta and available for download. It has taken a while longer than anticipated - mainly because I was faster at adding new features...

After weeks of thoroughly beta-testing the new version of my mod, it wouldn't be complete without some brand new features that were added in the very...

I'm a silly person. There's only a handfull of bugs to fix before I can finally release 0.2 and what do I do? I add new features instead. So here's another...

Thanks to Zander Tenoki there's a Hungarian version of my mod now!

This mod will change Dawn Star to Princess Lian (Aka Silk Fox). I completely re textured the princess to look more realistic and sultry.

Complete Reskin of Jen_Zi. With new face and makeup. 1.Search for P_li in your override folder and delete anything with .txb 2.Then place then place the...

This download contains all the uncompiled scripts and the compiler.

This release contains a few new features, but it's primarily a maintenance release. The list of bugfixes is surprisingly long this time! You should all...

Will this ever get a sequel, I wonder...