The magical barrier sealing the mine valley of Khorinis has been opened, and the prisoners and rogues once held inside have teemed out into the countryside. Outside towns wall, nobody is safe from their armed raids, and food stocks are diminishing rapidly. It is civil war.

Jun 14 2020 Yet Another Unofficial Patch 8 comments

With the classic Gothic game formula created by Piranha Bytes, a limited selection of comestibles was initially introduced in the very first game, but only with the third part of the trilogy, actual cooking and multitude of foodstuffs appeared (and that is true as well for Arcania, Risen, and ELEX).

There is a lot of new foodstuffs in the mod already, but with the next version, even more new items of that category were introduced, plus new "subcategory" of juices and ointments as well. 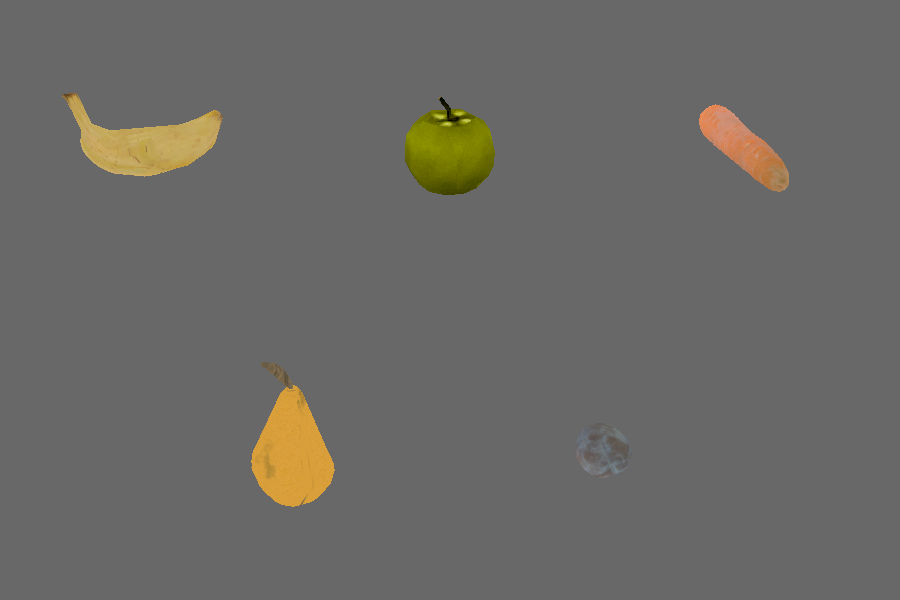 The fruits (the carrot is called that here only for the uniformity of the concept) by themselves usually are not too worthwhile (maybe except the apples, given their well known innate bonus), so to enhance their capacity for being a somewhat more noticeable merchandise and inventory pieces, they can now be used in the new procedure of pressing juices (each selection demands 10 fruits, no more, no less), which is done at pitchers, where a stomper is required, but no particular training is needed. The fruits now appear as loot from defeated NPCs and monsters, purchasable at vendors, and some can be found in the worlds. 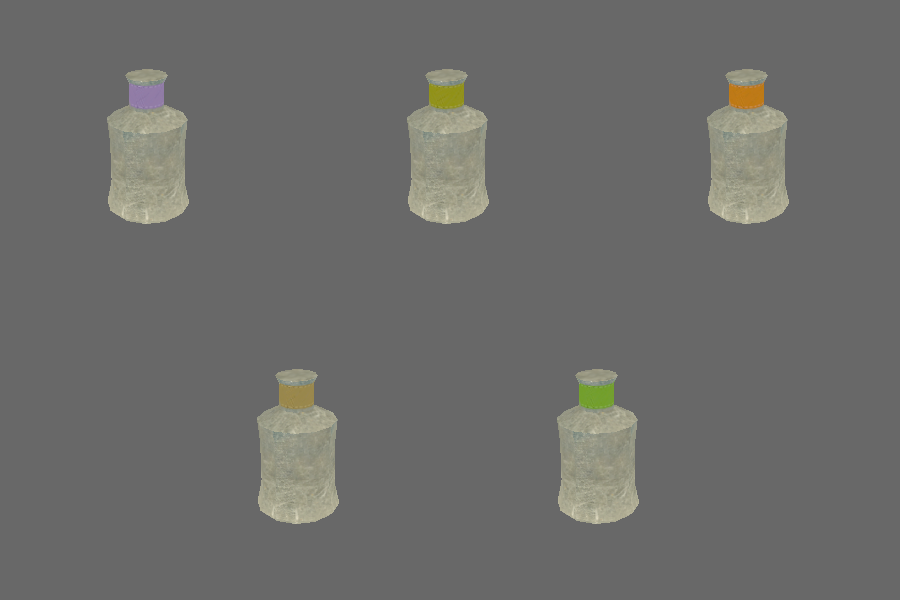 All juices are the concentrated forms of their respective fruity ingredients, hence why each represents the scores of the given fruit times 10. A very limited amount of juice bottles can be bought or found in the worlds, but they never appear as loot. 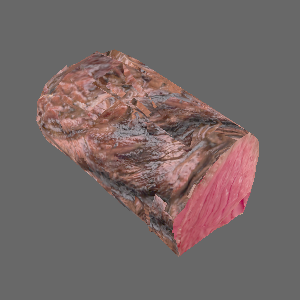 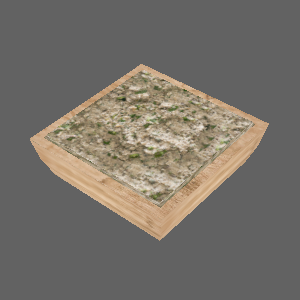 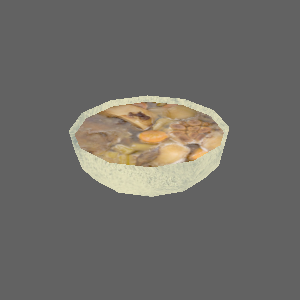 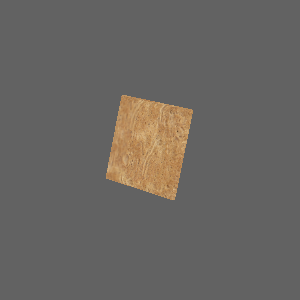 The large amounts of raw meats, Digger Meats (especially for those who are not apprentices to Constantino), and bones (both versions) always accumulate in the inventory in almost every playthrough. To address this issue in a creative way that is supplemental to the frying procedure and in sync with the designated NPCs who are capable of preparing dishes for the player, two other NPCs and three new recipes joined the ranks of food preparation.

Ciroc, the "chef" in the castle in the Valley of Mines knows how to fix up a meat roast and some mushroom pate, but he requires the player to bring the basic components and provide quite a bit of gold to utilize his culinary skills. Snaf, the tavern "owner" in the bandit camp in Jarkhendar, can boil a broth from supplied bones, which feels like a cheap substitute for the basic Mana restoring essence. However, the man needs to read the recipe first to get the thing going, and the recipe in question is hidden somewhere in the camp. None of these delicacies can be bought or found or looted, being exclusives to their individual "authors".

While at it, for a tiny fee Edda can now also cook the normal version of fish soup, in addition to her daily rationed "special".

Furthermore, hardtack, the long lasting military "bread", made an introduction and was distributed among the population of militiamen, paladins, and pirates (and two food merchants), as these groups are most likely to care about having it at all.

Finally, all NPCs that handle cooking received updated scripts, so now the player can acquire their choices in bulk if they have corresponding amount of ingredients. 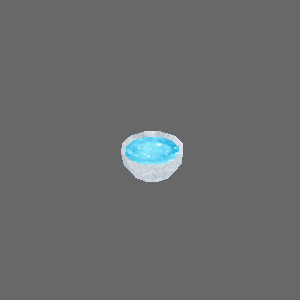 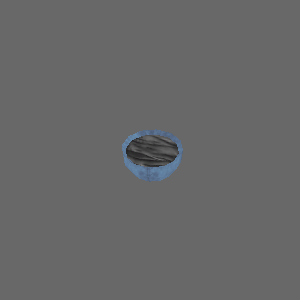 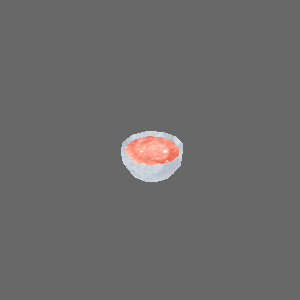 The method of delivering curatives via potions is the most popular fantasy "trope", but rubbed or spread ointments/salves might be the second most common.

Since quantities of collected Dark Mushrooms in most playthroughs (again, for those not allied with Constantino as his apprentice) are high as well, and eating 50 samples of them to get the bonus is tedious, the new recipe for a powerful ointment is now a solution for those inclined. But to comprehend the recipe the player has to know the basic alchemy skills and the most advanced language of the Builders, since the instructions are to be obtained only in Adanos' Temple from a stone bookstand.

The player's inventory gets bloated with Healing Herbs and Fire Weeds usually as well (even more if the player didn't learn alchemy skills for the matching potions made with these plants), so two new recipes that require knowledge of either Extract of Healing/Mana were added to mechants. The value of health or Mana replenished via salves is somewhat lesser than from three extracts but that's to reflect on the fact that salves work externally than internally. Nonetheless, this might be a viable option for those who ran out of Meadow Knotweeds required for concoctions and have extra Mole Rat Fats.

The new "trophy" skill of squeezing fat from defeated Mole Rats, taught by Grimbald, is essential for gaining the base needed for all ointments and salves without spending too much gold on it with merchants (who have a rather limited amount of it to sell, by the way).

Furthermore, apprentices to Constantino will now receive full +5 max Mana bonus for each 50 Dark Mushrooms brought to the alchemist; this to make the old goat more appealing as the master in the city and giving yet another alternative for Dark Mushrooms and their innate bonus.

The act of using ointments employs the new special animation.

The pictures above are from Blender in their raw, non rendered form, hence they will look better once processed in the game.

This is a little Texture-Patch to make Khorinis look like in the Gothic 2 Alpha Screenshots.

Gothic II: The Chronicles Of Myrtana - Alpha is complete

We have a handful of production news that we would like to share with you. In today’s video we will tell you mainly about Alpha version, which has just...

May 13 2020 Yet Another Unofficial Patch 2 comments

This news focuses on the new and/or restored content of helmets for 2.6 version of Yet Another Unofficial Patch for Gothic II Gold. The release date is...

Gothic II: The Chronicles of Myrtana - The Home Straight

Jan 2 2020 The Chronicles of Myrtana 2 comments

Just like we promised you, we are beginning the new year with the new video material. Today we want to tell you about our plans for the months to come...

This is a little Texture-Patch to make Khorinis look like in the Gothic 2 Alpha Screenshots. Just drop it into your Data-Folder.

Upscales the game Bink videos to 720p (1280x720) format with the application of an advanced rescaler to reduce artifacts and noise.

This is the first patch of our mod VINV. This is the German version 1.2.0.

This is the first patch of our mod VINV. This is the Polish version 1.2.0.

Yet Another Unofficial Patch v2.5

The mod's finalized version of 2.5, with updated animations, items, meshes, NPCs, objects, SFXs, textures, and loads of bugfixes, plus many other improvements...

Just use ur brain a bit and you will enjoy this game .

hey cool i was here because i wanted to download the addon. gz!!!

How old do you have to be to play this expansion?
thanks:)

Need info about the chick from the thumbnail from the trailer! It's for research on my home work :c

We don't promote piracy on moddb.

Best Gothic of all 3. With the most features of all 3.
btw i love the old combatstyle :)