Its the Dark Age. Cast away from the surface of the Earth by the disappearance of the sun, Mankind lived hidden underground in the Fortress of Arx. Humans only have magic left to survive against Ratmen, Dragons and starvation... But a much greater danger is hovering above the world of Arx Fatalis. Lurking in the eternal darkness of the mines, it feeds off the innocent souls of the city. It is not a monster. It is not human. It is pure evil. The adventure has just started, and soon, the fate of Arx, will be in your hands.

Arx Fatalis is eight years old, but that isn't stopping Arkane Studios from patching it. They released the 1.21 patch for it alongside source code on January 14 2011, so fans can get to modding. The patch updates the game for Windows Vista and 7 stability, fixes HUD scaling, and fixes performance issues for NVIDIA users, among other things. For changelog see description. 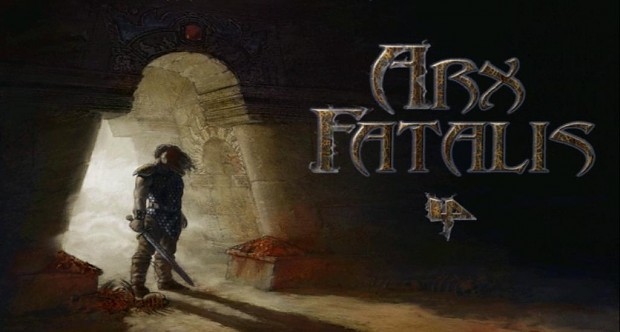