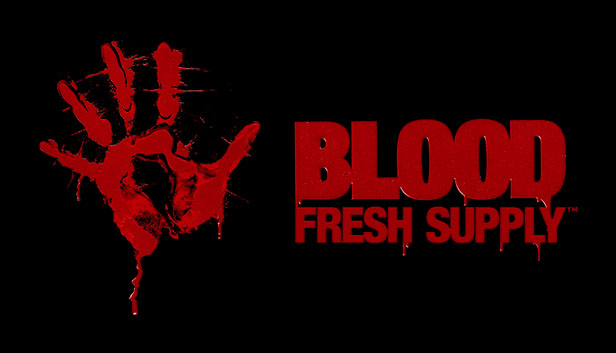 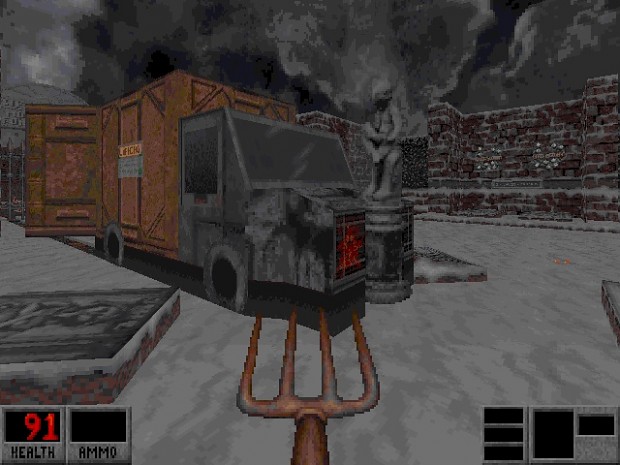 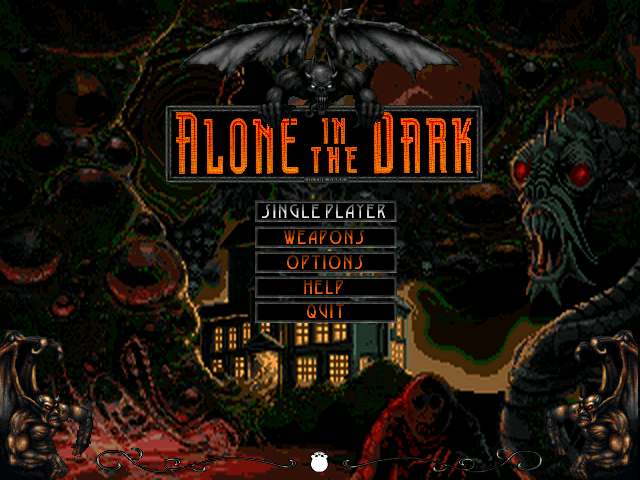 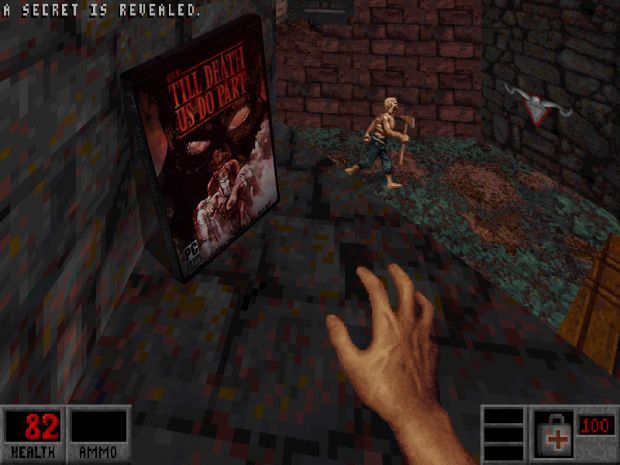 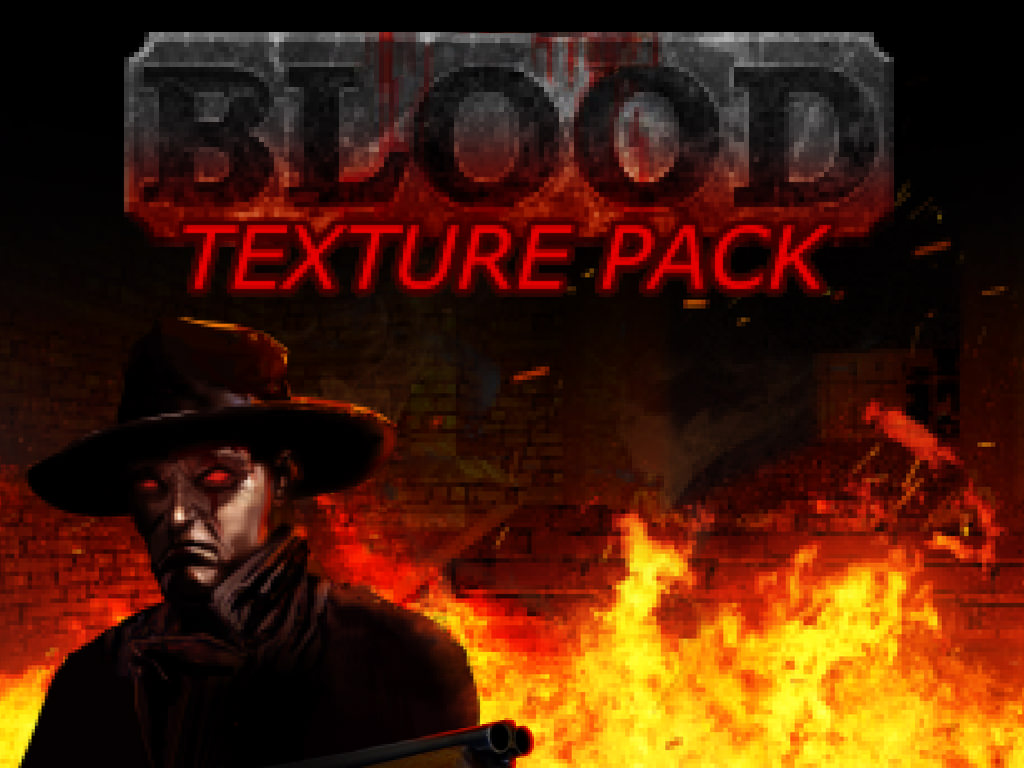 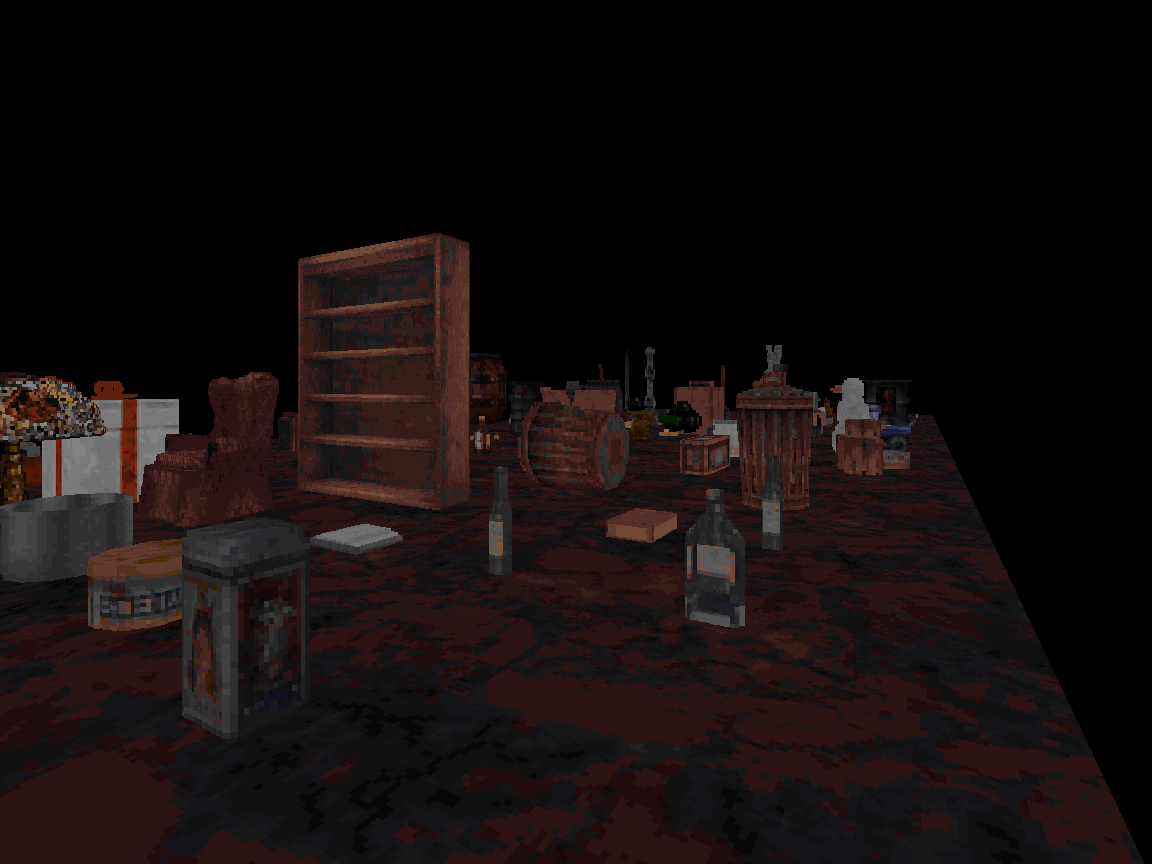 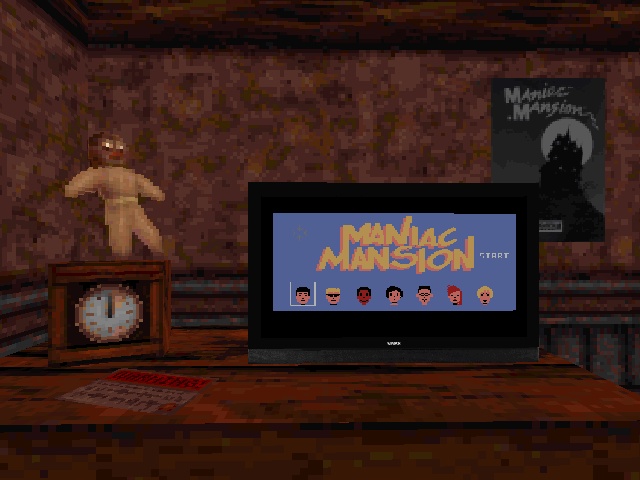 I was a toddler when I saw my uncle play it. It left its mark. More than doom even.
edit: so when my ma intervened I gave her forty whacks.
When paw saw what I done, I gave him forty-one

Wait, isn't the more weapons mod on here only compatible with DOSBox?