The updated and completed version of the Unreal HD textures is out after 10 months of daily work. This pack fills in all of the previously missing textures and even whole theme sets that were not in HD until now. 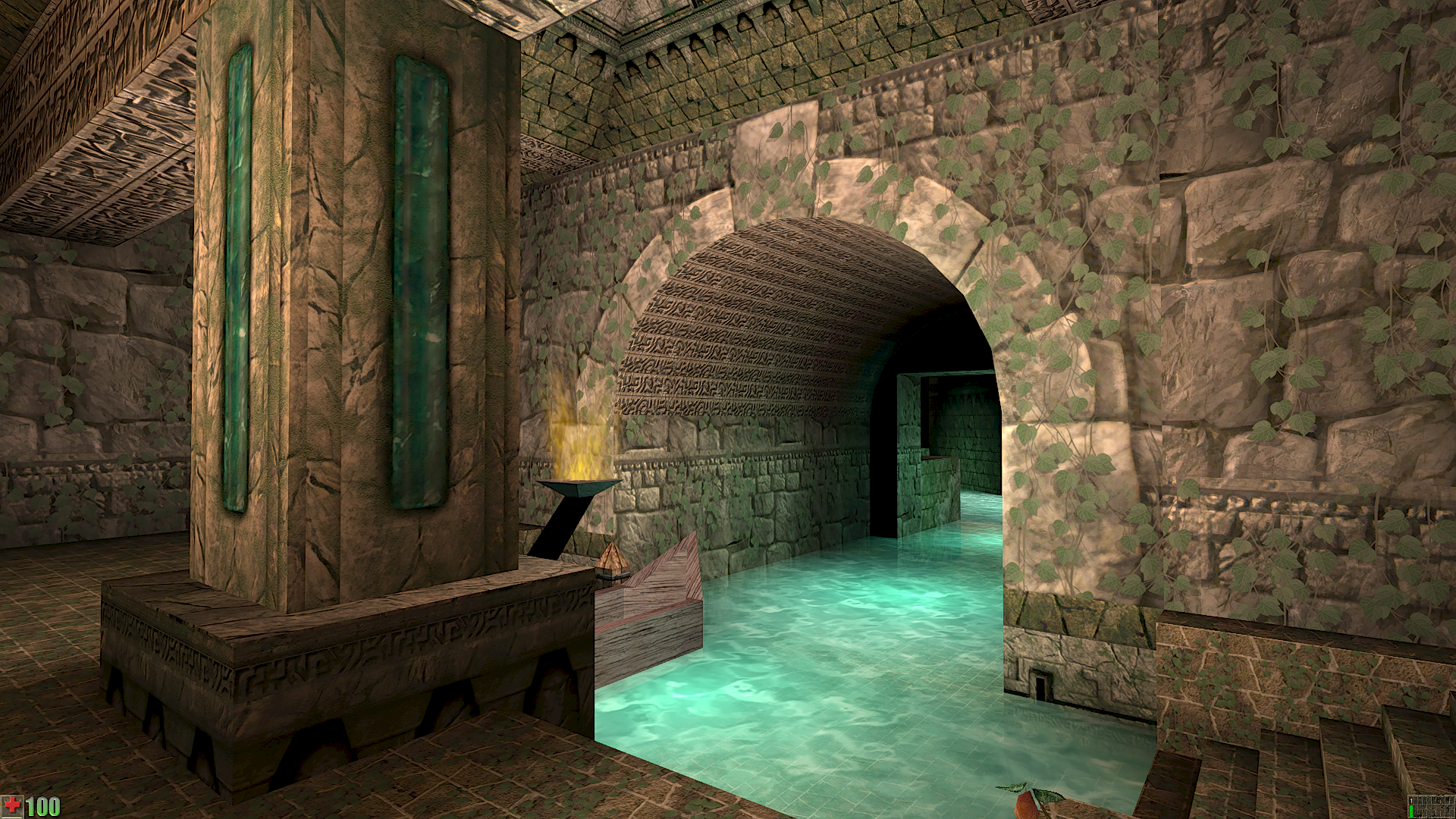 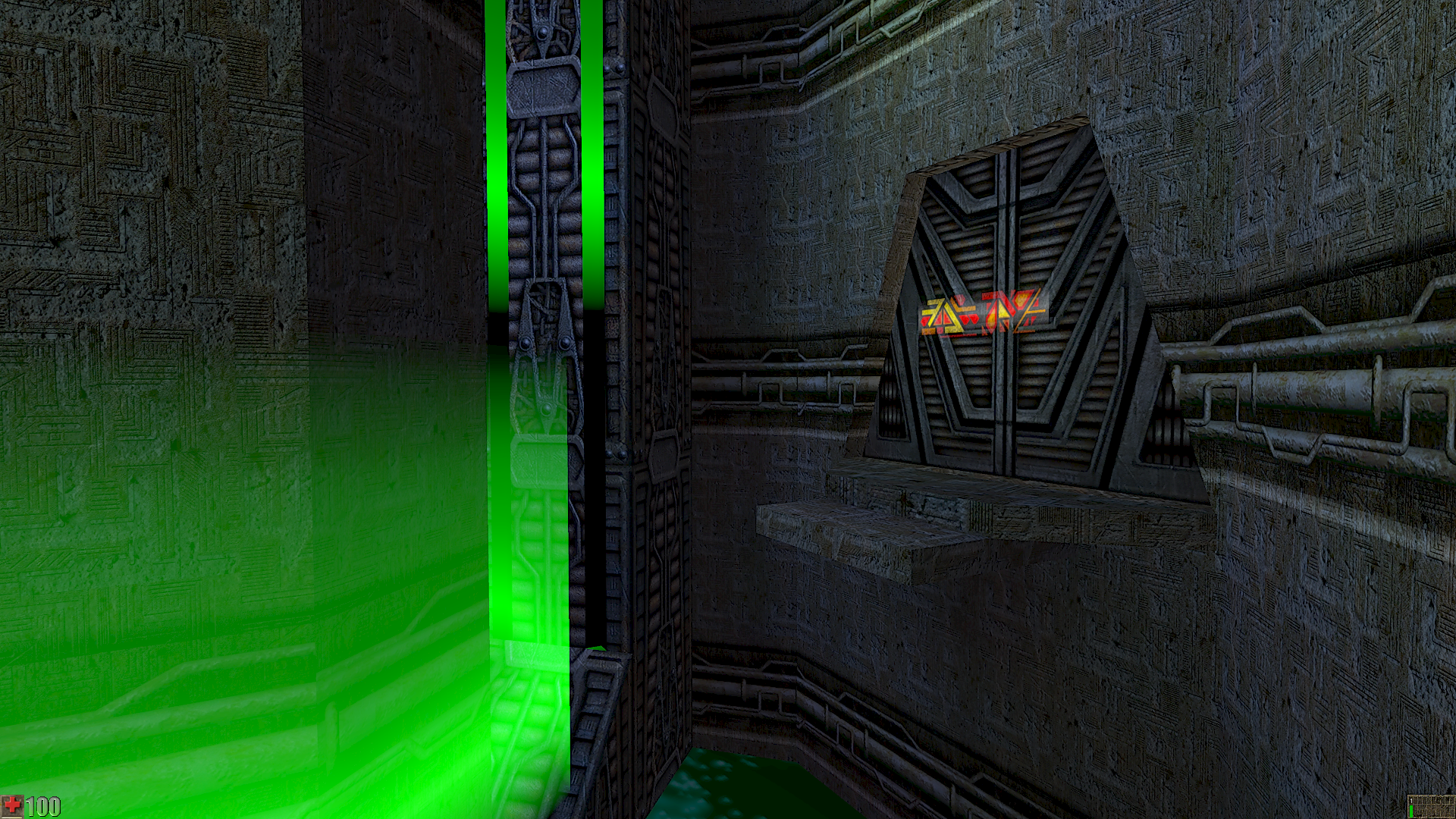 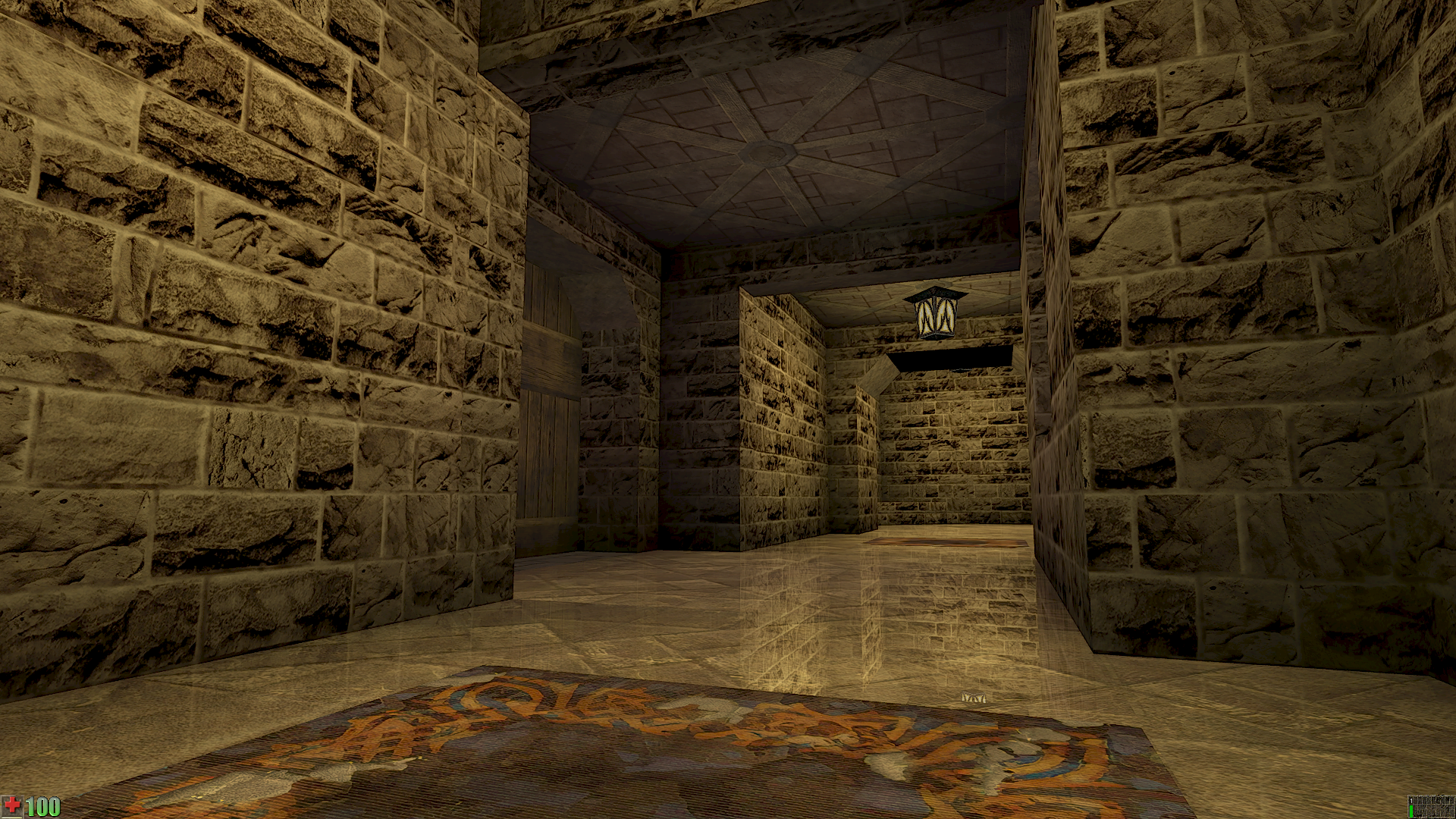 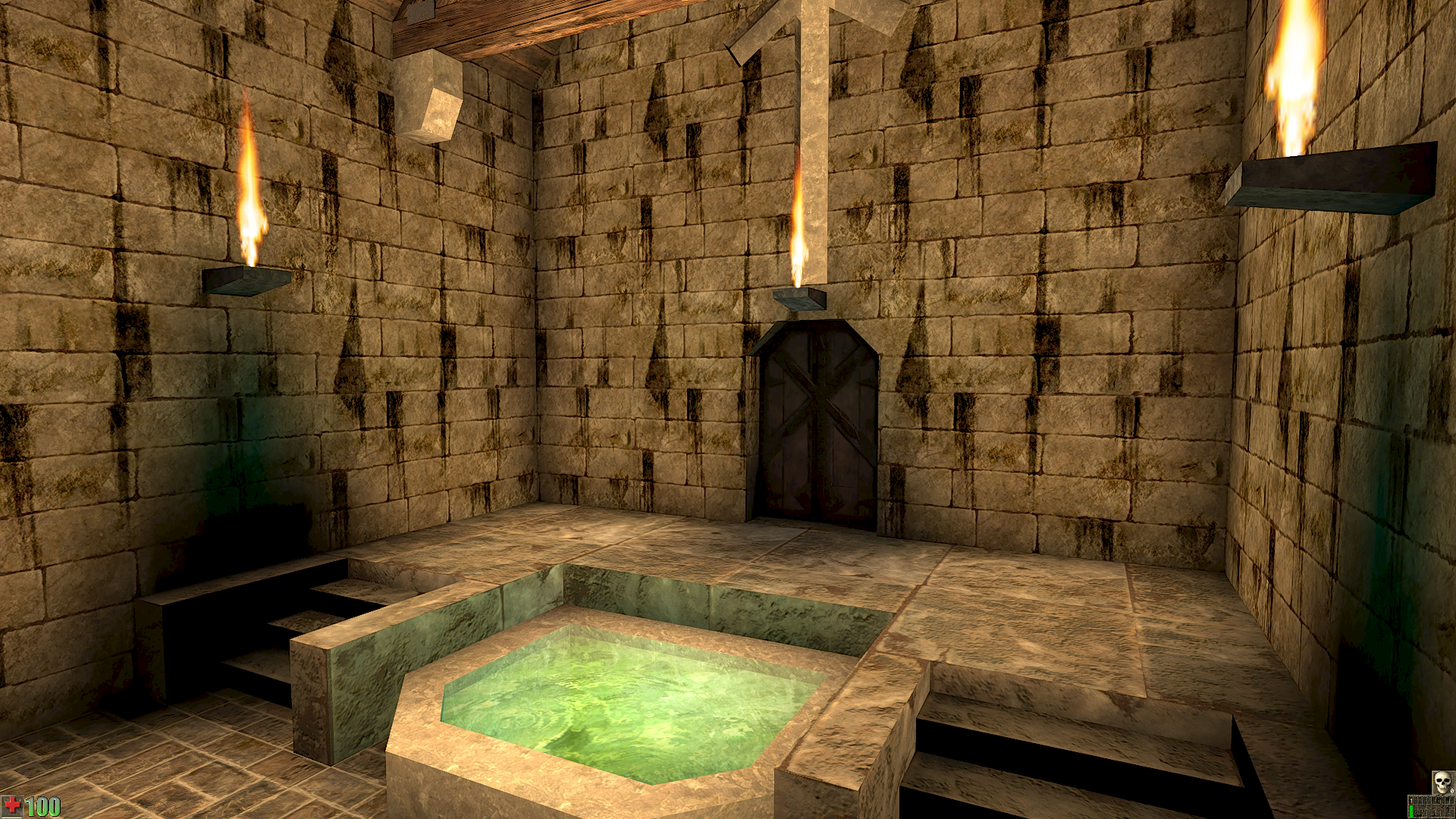 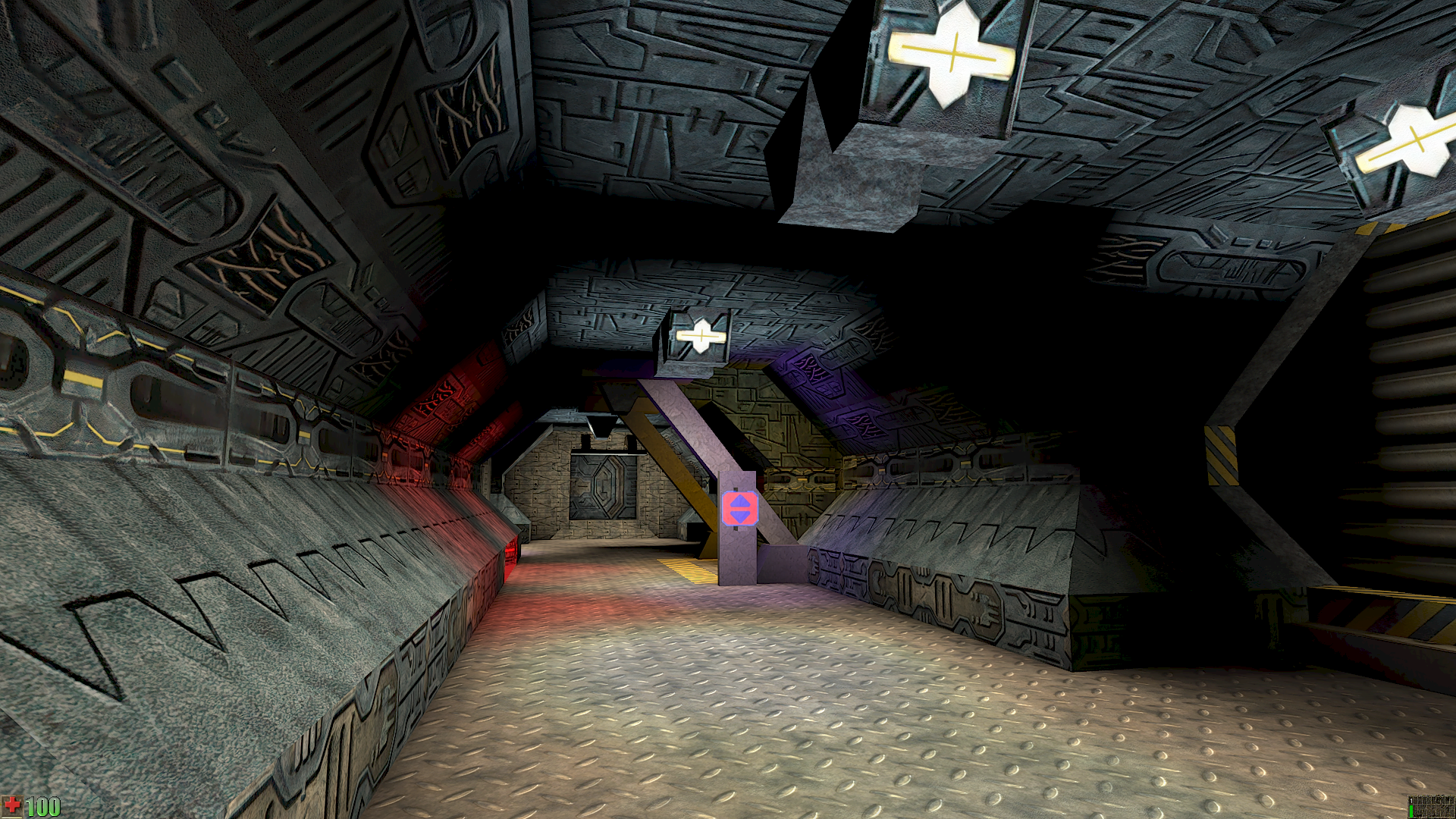 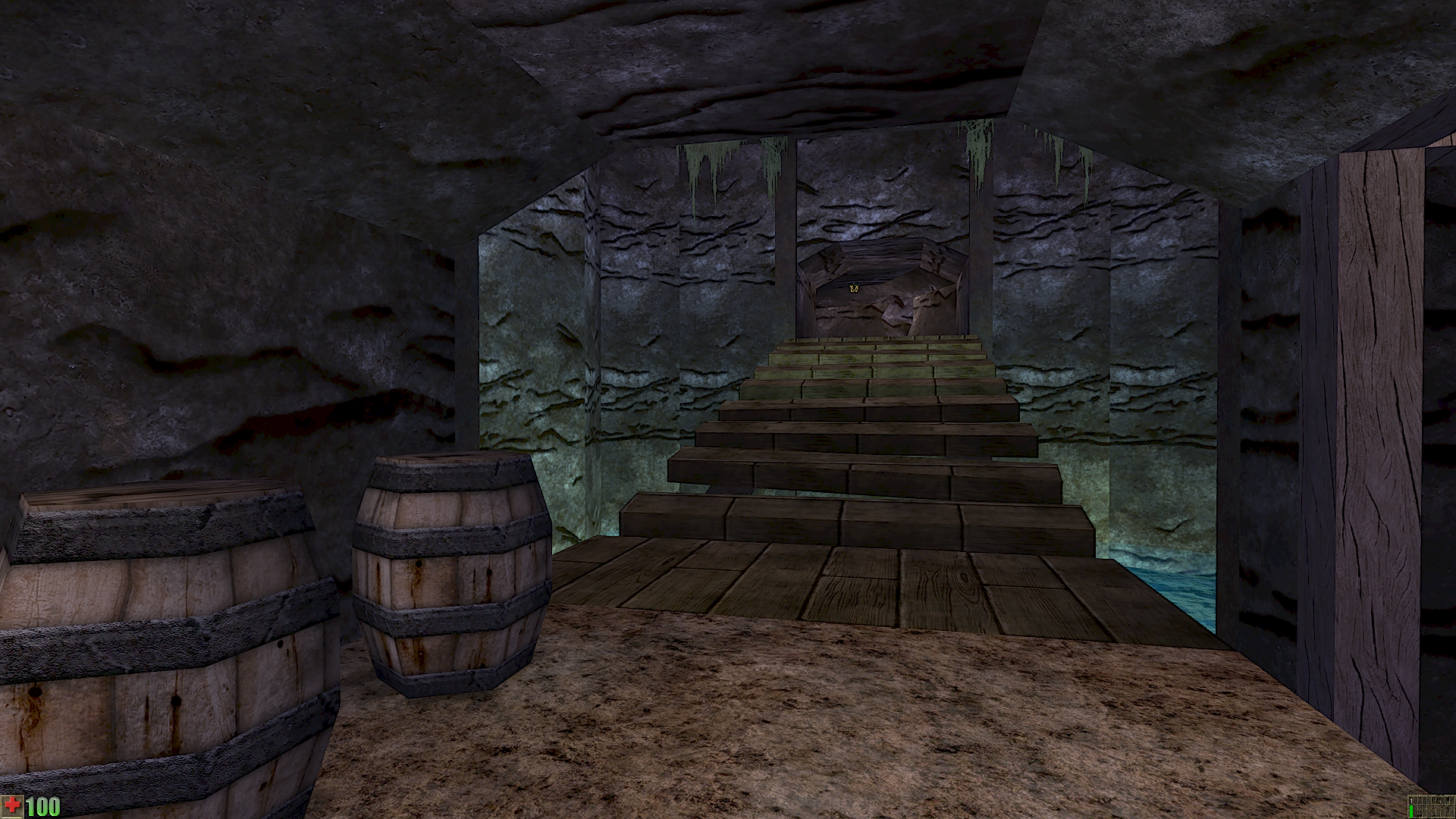 Congratulations on this release! I've already been enjoying it for a while now, and all your work is much appreciated! :)

Man, simply outstanding! This is just marvelous! Thank you for all your hard work!

Is this infiltration friendly ?

im getting an error:
encountered oversize textures without sufficient mipmaps.
im using the latest updates with the unofficial patch and updated drivers i can select d3d8/9 too idk if this is causing problems but every driver with the non-comptable too, i did check if enb is there but i removed those files i think :(

Give the opengl driver a try. Is it Unreal227? Also make sure S3TC is set to true in whatever driver you are using. You can also try the "standard Edition" as it is easier on the video card. The "Extreme 4k" version can cause the game to crash so try a smaller version.

Amazing job mate, i would install Unreal again anyway, thanks.

hi man, thanks for your amazing work!...Unreal is one of the best game ever made for me, and it deserve more attention today! I have tried your HD pack, very impressive, but some textures seems to be not full HD (for example the mountain in the second level near the end seems to be poor; it's look like a little bug [not a computer's bug :-) ] is on it but with very poor definition. Second, I have a gtx 1080, and the game sometimes drops the fps ( i have installed last version of HD skin). Can you halp me?
thanks a lot

Hello stranger, glad you are enjoying it. About the mountain or cliff texture you mention, that one always looks a little less HD than we would like because it is stretched so large. Those textures and the grass in particular look best with the 4K version (on my website-see above). But using the 4K textures will drop your framerate down even more. There is always a compromise!

Thank you for keeping this mod up with such a amazing videogame ! I still think Unreal looks sweet to the eye.

how to make tesselation, bump mapping and height map?