Post news RSS The full 3:00am Dead Time cast, let's welcome the voices of the game!

In this article we will give the talented actors and actresses who will voice the characters in the game our warmest welcome to 3:00am Dead Time, as well as talk about what this means for the development and future of the game.

To start with this announcement, we want to first thank all of the people who sent their auditions to be part of our game. We were overwhelmed and incredibly humbled by the enthusiasm and interest that you showed towards our project, and we also were constantly impressed by the talent of the different actors and actresses. It was an amazing experience for us, and we hope that it was also a great experience for all of you.

As a tiny team of developers, with only 4 members working on the game and only 2 of them being able to work on it on a regular, daily basis, the road has been full of challenges. That's why we want to give a warm welcome to all the voice actors and actresses that now form part of the game, as we know that with their great talent and motivation the game will be greatly improved and reach its potential.

To select 23 actors from more than 300 different auditions we received was an extremely difficult task. To all the actors and actresses that we could not include in our game, we encourage you to keep doing the amazing work you do, to keep using your talents. We know that any project, either a future one from us or from any other developer, will be greatly improved with your work. Again, our most sincere thank you to all of you for being part of this audition process.

Here is now the full cast that will voice the characters in 3:00am Dead Time, and help us bring the story to life :

Some members of the cast above also have smaller roles in the game, but here they are displayed only with the most important character / characters they will voice.

Once again, thank you to all the voice actors and actresses members of this cast, we look forward to start working with you and make 3:00am Dead Time become a reality.

MOVING TOWARDS THE FUTURE OF

The game now enters a new stage of development, and we have a hard work ahead towards the first early access release. During the lats months we've been polishing the story and characters of the game to ensure you get the best, scariest and most memorable experience. We've been developing different features of the game, researching new techniques for AI and optimization, creating higher quality 3D assets... 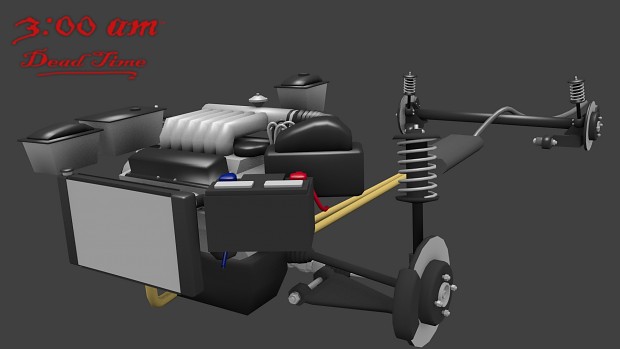 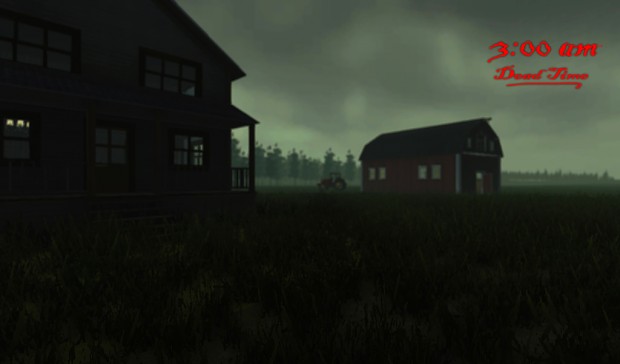 And now that we are happy with the goals and the path that 3:00am Dead Time will follow, as well as with the help of the cast, we will be able to move forward towards the release of the game. Soon we will go back to more regular updates on the concept art, screenshots and videos from the game as it is being made, with monthly dev. diaries open to questions from everyone, a bigger presence and updates on social media, small trailers for Episode 1 and updates on the multiplayer portion of the game. 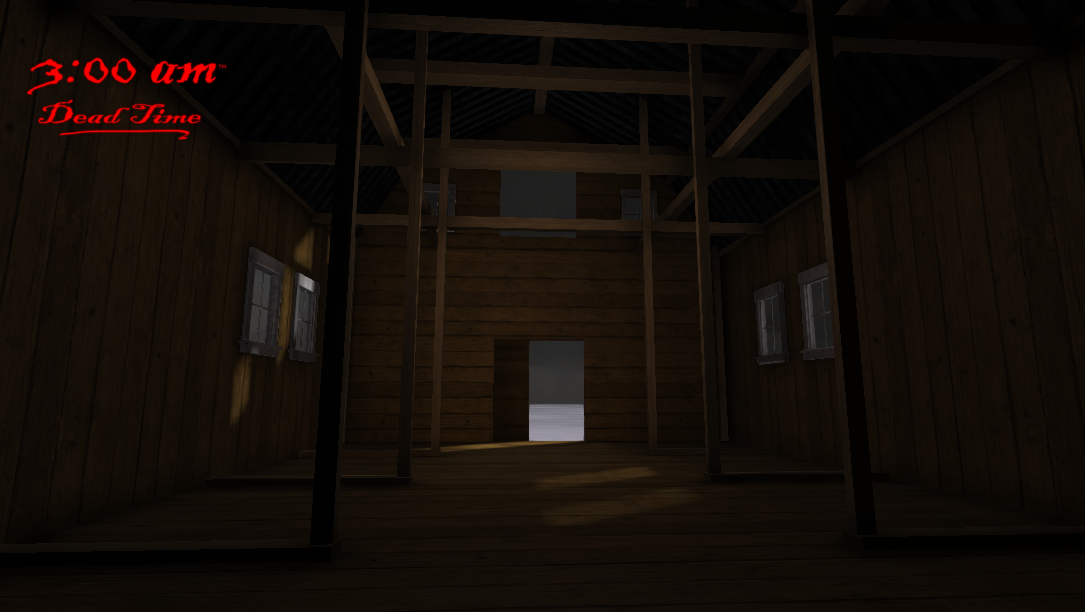 During the next weeks we will also start recording and syncing the voices with the character's facial and body animations, as it is our goal to introduce high quality, natural movements for all the characters. We know the challenge is important, but we also know that we can deliver the experience you have been expecting from us since we announced the project in its early stages. 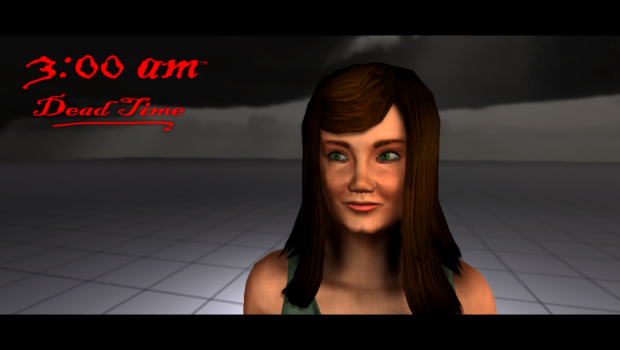 We look forward to sharing with you more news and updates very soon, and we have some surprises in store for the upcoming releases, so remember to stay tuned.

Thank you all for reading this article, again, welcome to all the cast behind 3:00am Dead Time, and until next time :