Some news about upcoming release of the RealRTCW 2.2.

Hey, everyone! It's been a while since the last status report. But now I'm ready to share some new information about upcoming 2.2 update.

Thanks to Eugeny, we have new hand/foot skins in the RealRTCW 2.2. What does it mean? Well, BJ's hands and foot appearance now depends on the map. For example on the Norway chapter you will have snow camouflage, while on the Dam chapter you will have dark camouflage for the night mission. This feauture is also implemented in the Trondheim trilogy. 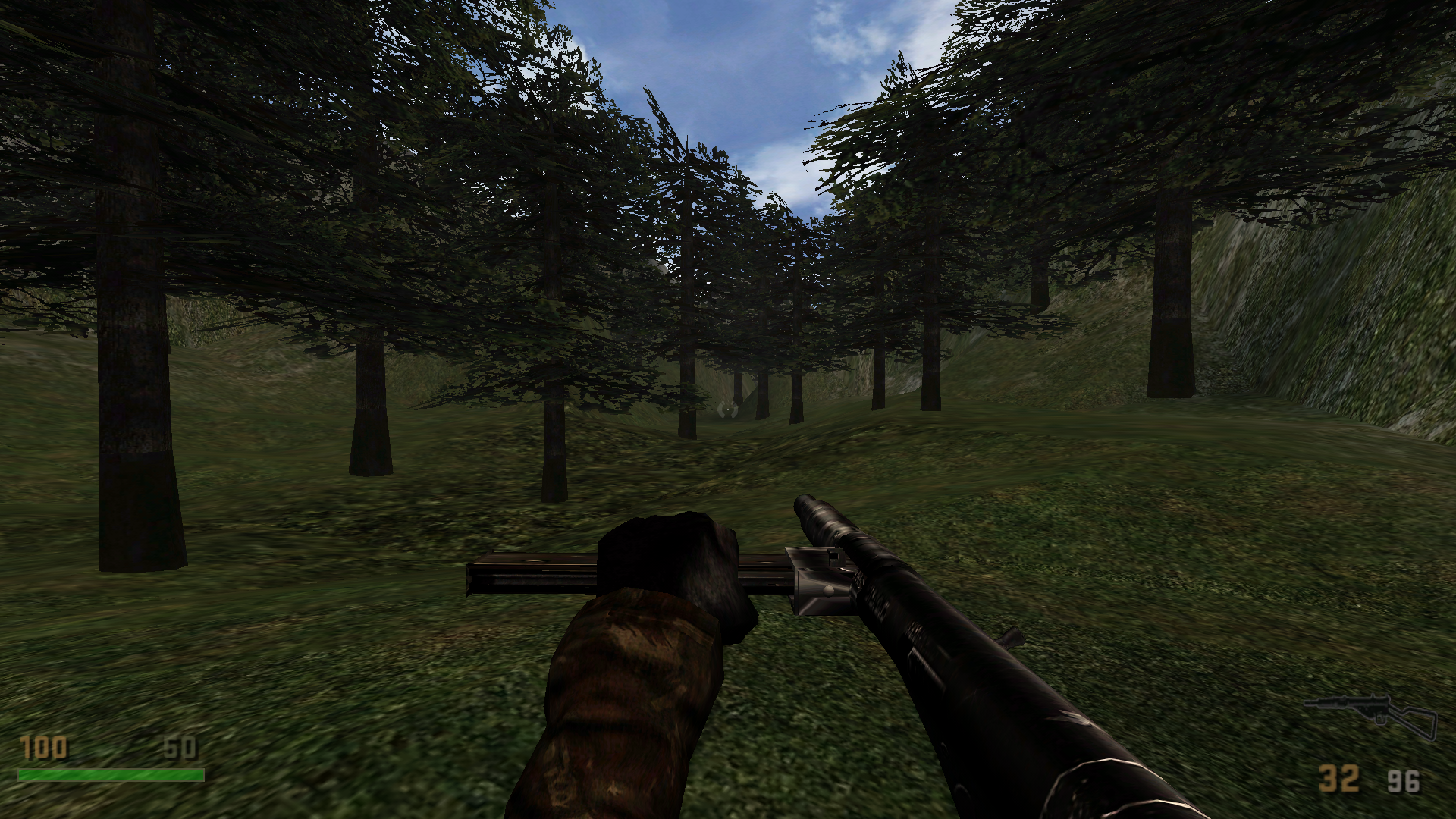 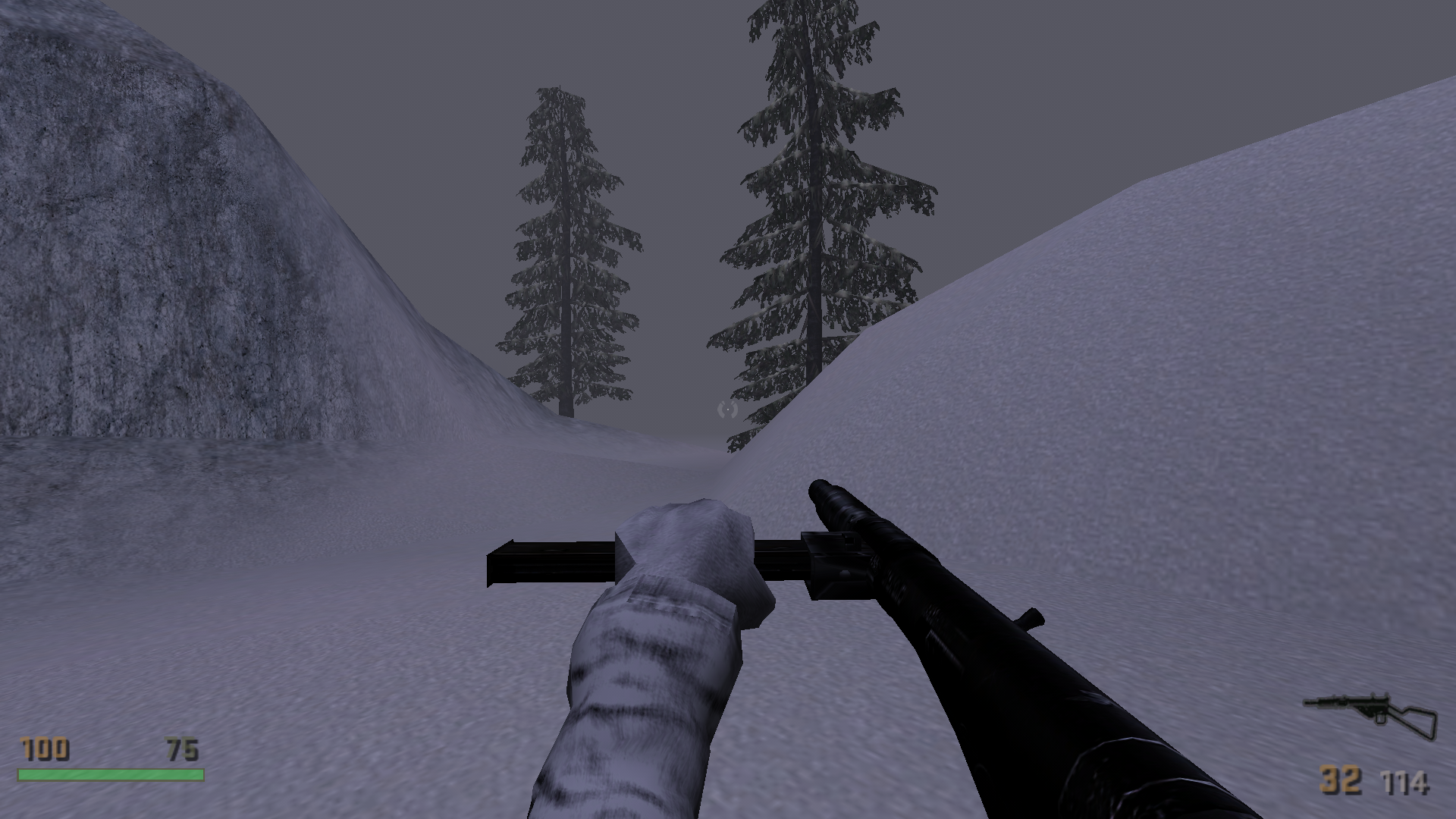 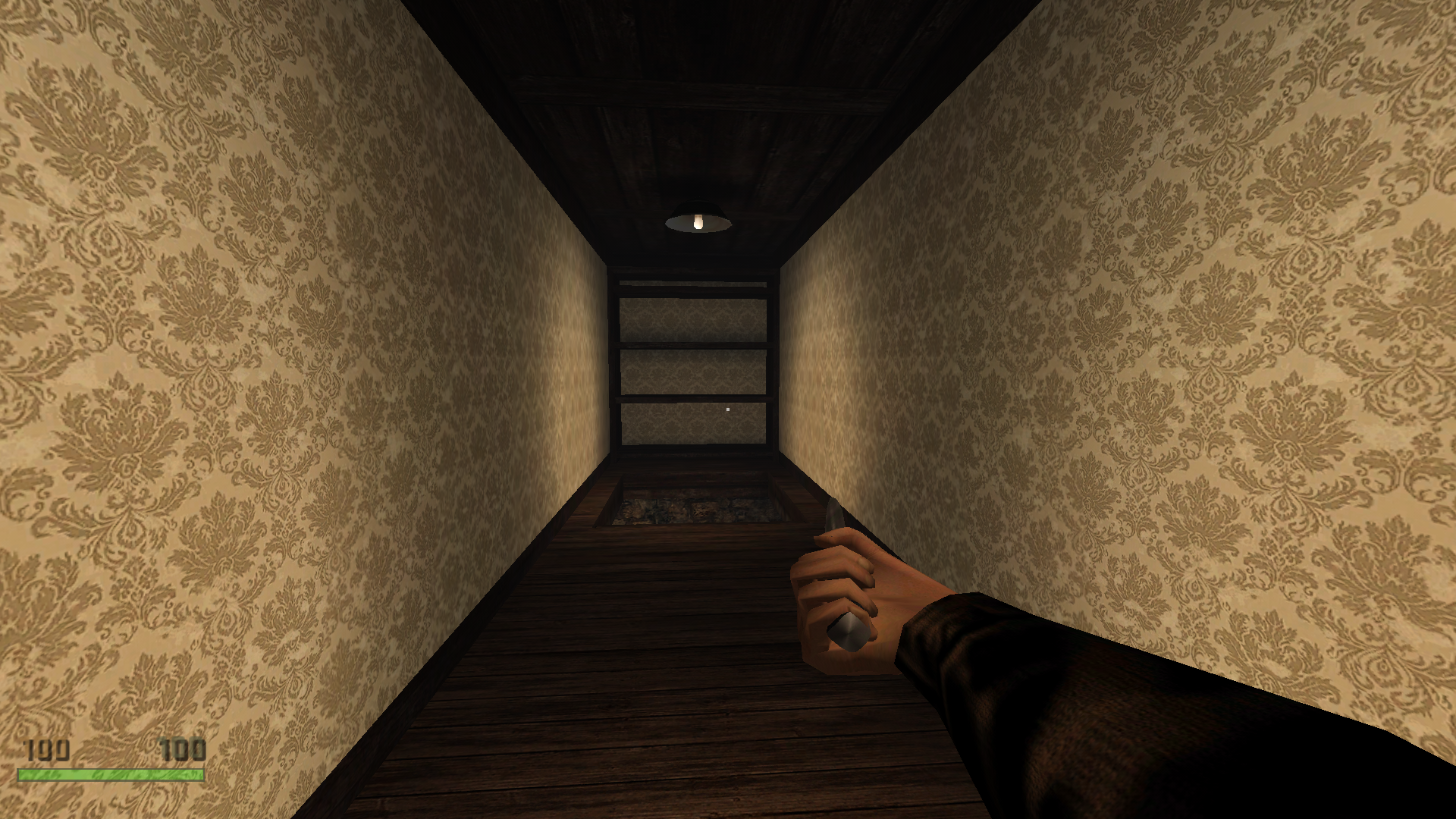 Also, I was able to get in touch with the professional texture artist. He is not from the mod community. Since he have a big experience in drawing textures on Unreal Engine 4 and Unity Engine, I asked him to improve some of the RealRTCW weapon textures. He is almost finished. And I want to show you some of his work: 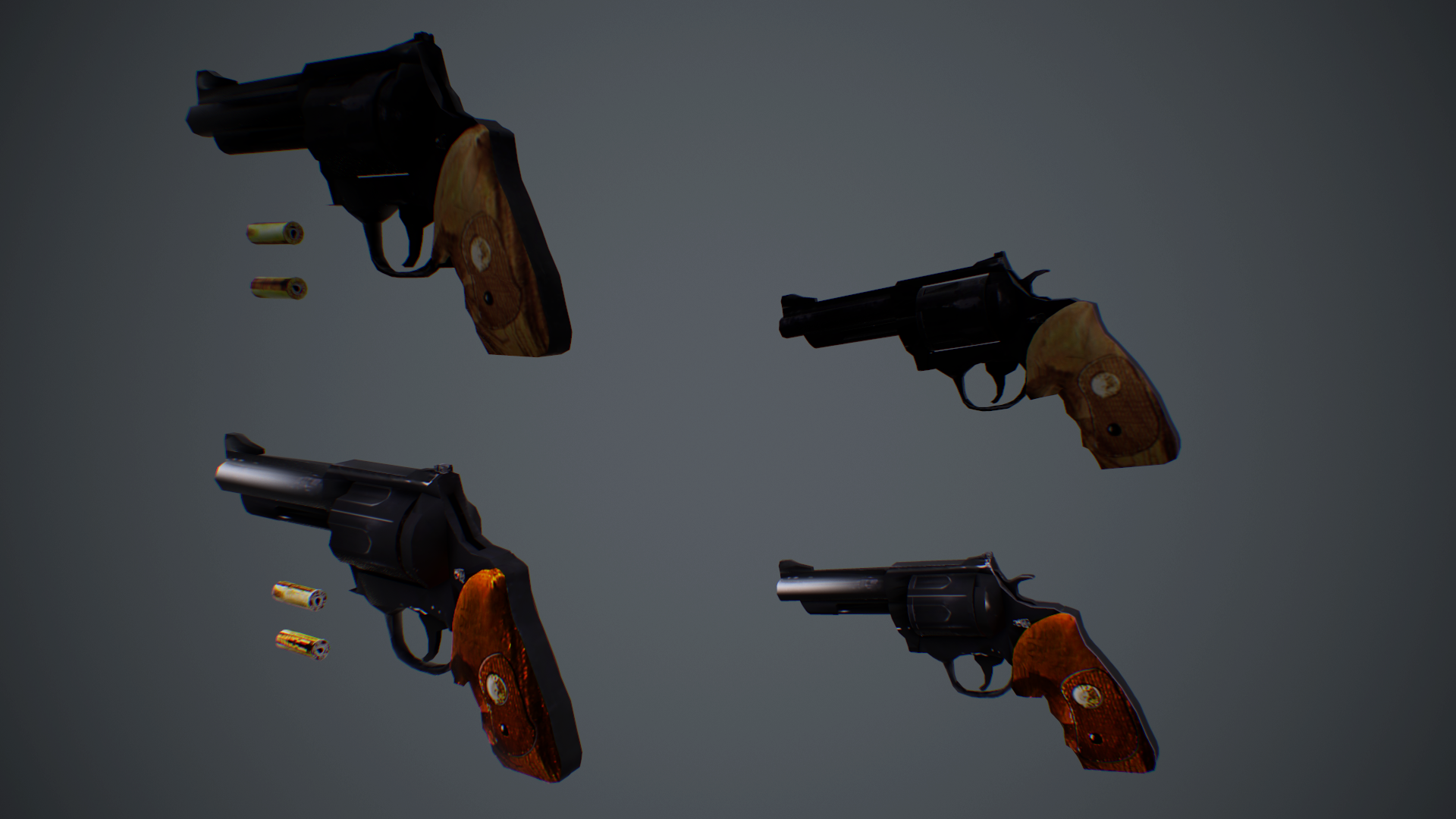 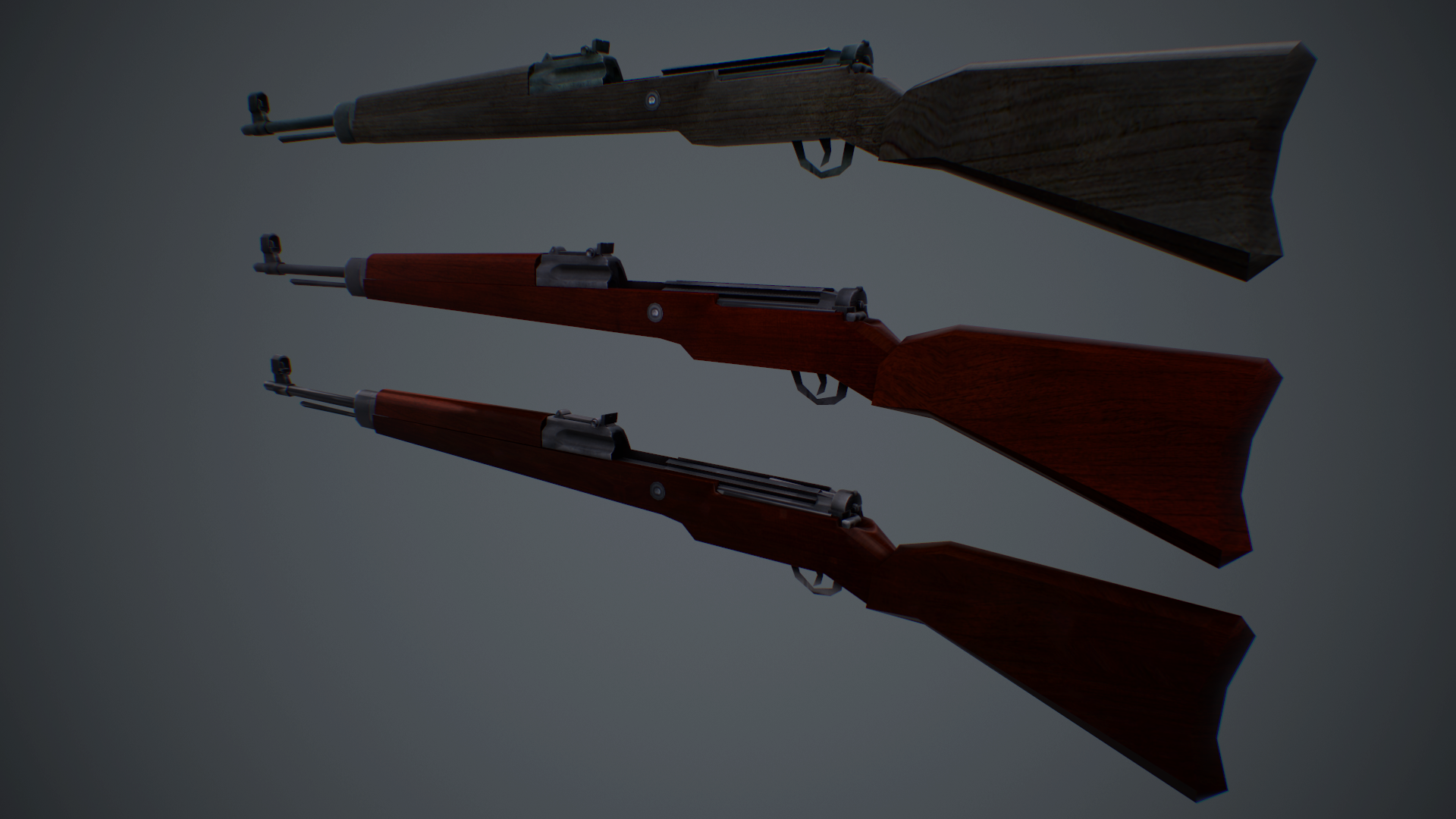 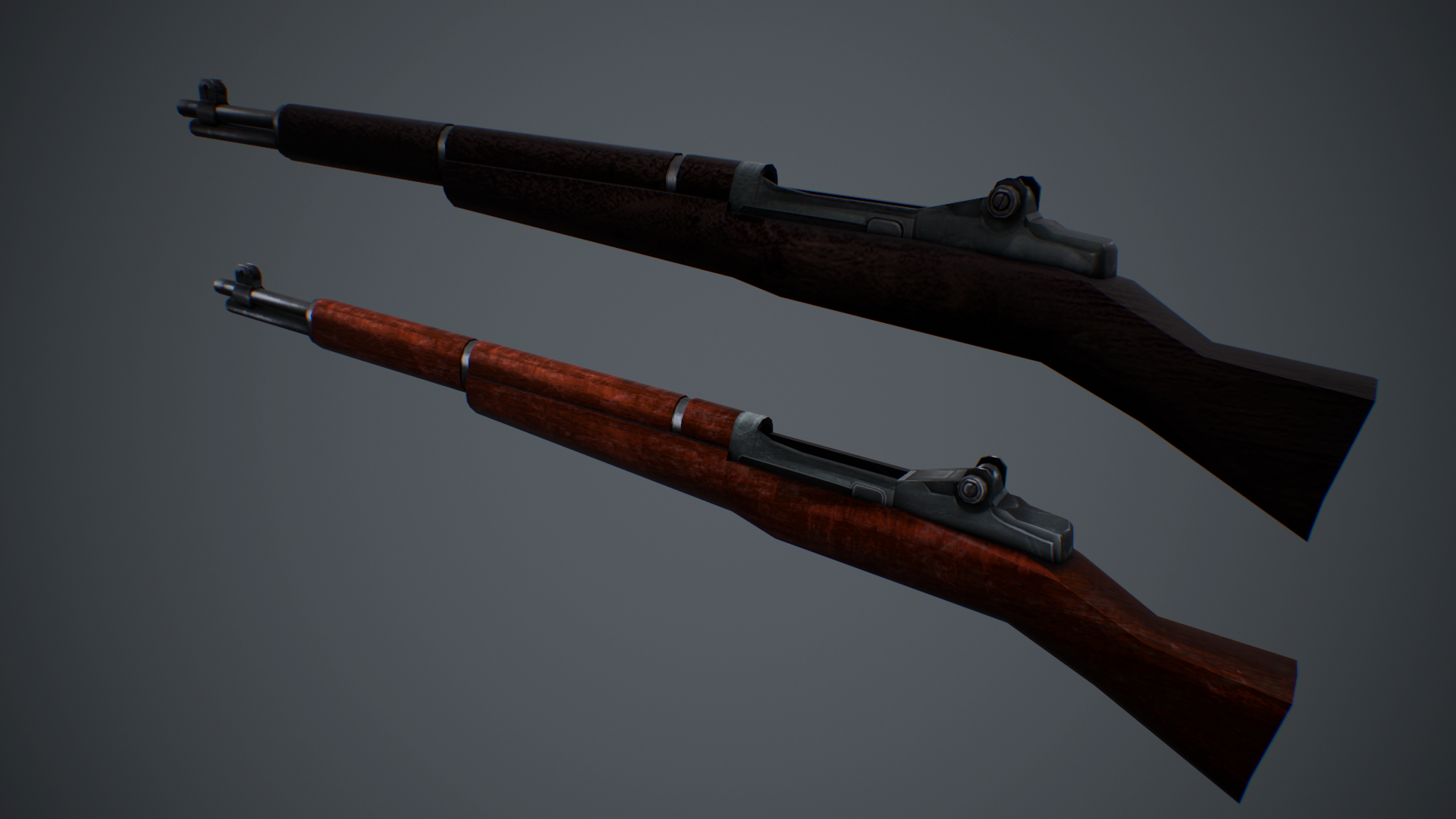 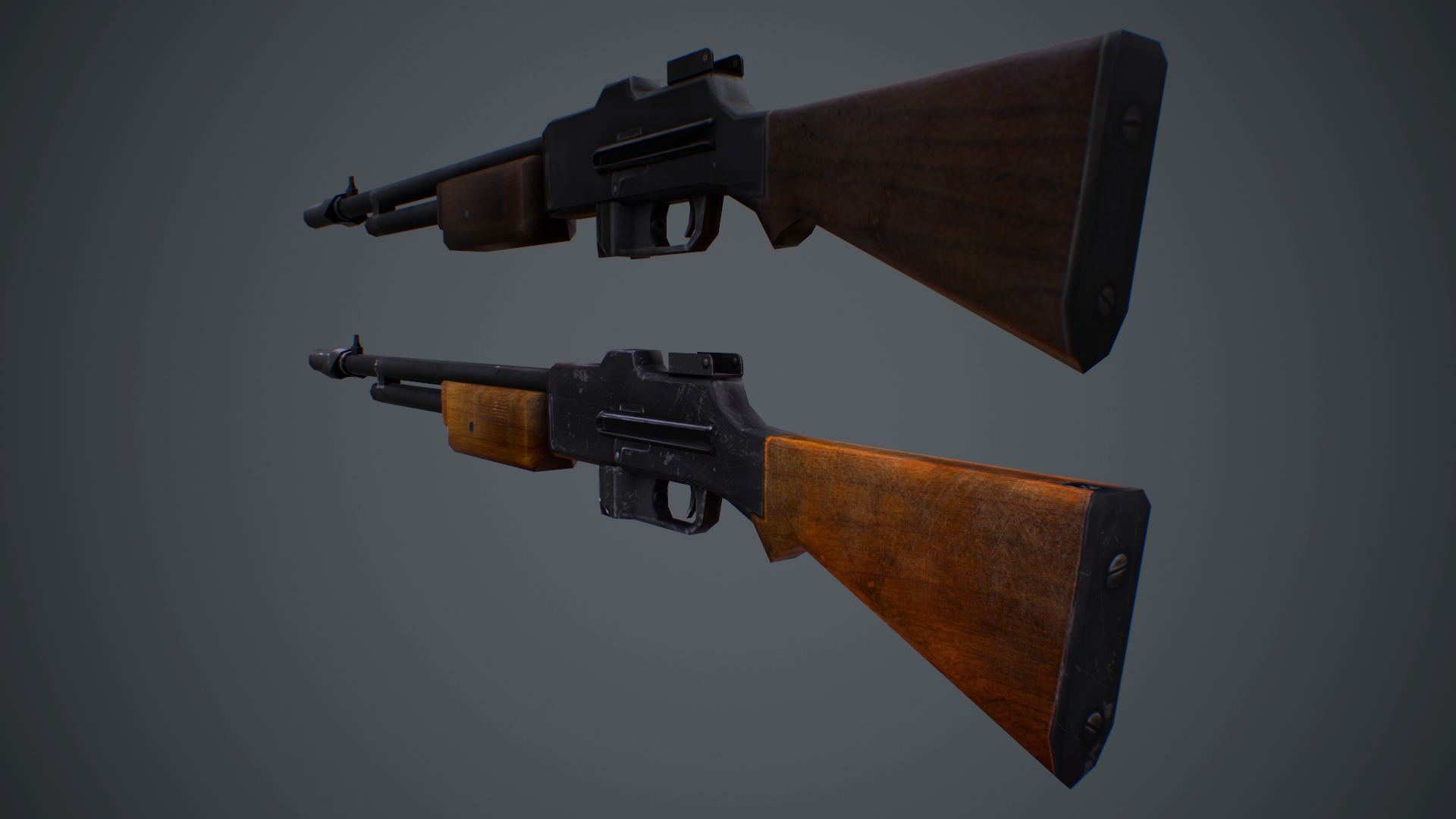 The good news is that RealRTCW 2.2 is going to be released in December. I'm not sure when exactly. It can be upcoming week, it can be end of December. Right now I'm testing the new version, trying to improve balance. With the new difficulty system you need to balance 4 .ai files not just one, so it's taking some time.

Unfortunately some of the promised content not gonna appear in RealRTCW 2.2. I'm talking about Scoped M1 Garand and P38. Why? Remember this weird bug with the dynamite icon in RealRTCW 2.1 (still persisting in 2.2)? Well, the thing is, RTCW have some weird weapon limits. So this bug appeared because I added too many weapons. When I added Scoped Garand and Revolver this bug "evolved" - Luger became two handed weapon for some reason, colt icon disappeared. So I decided to remove Scoped M1 Garand and keep the Revolver by removing Walther P38. Not sure if I'm gonna be able to resolve this issue.

Also the new difficulty system was successfully implemented in custom addons. RealRTCW 2.2 will be released along with the Trondheim Trilogy, Project51 and Pharaoh's Curse. Stalingrad, Time Gate, Capuzzo and Hidden Wolf will be updated. 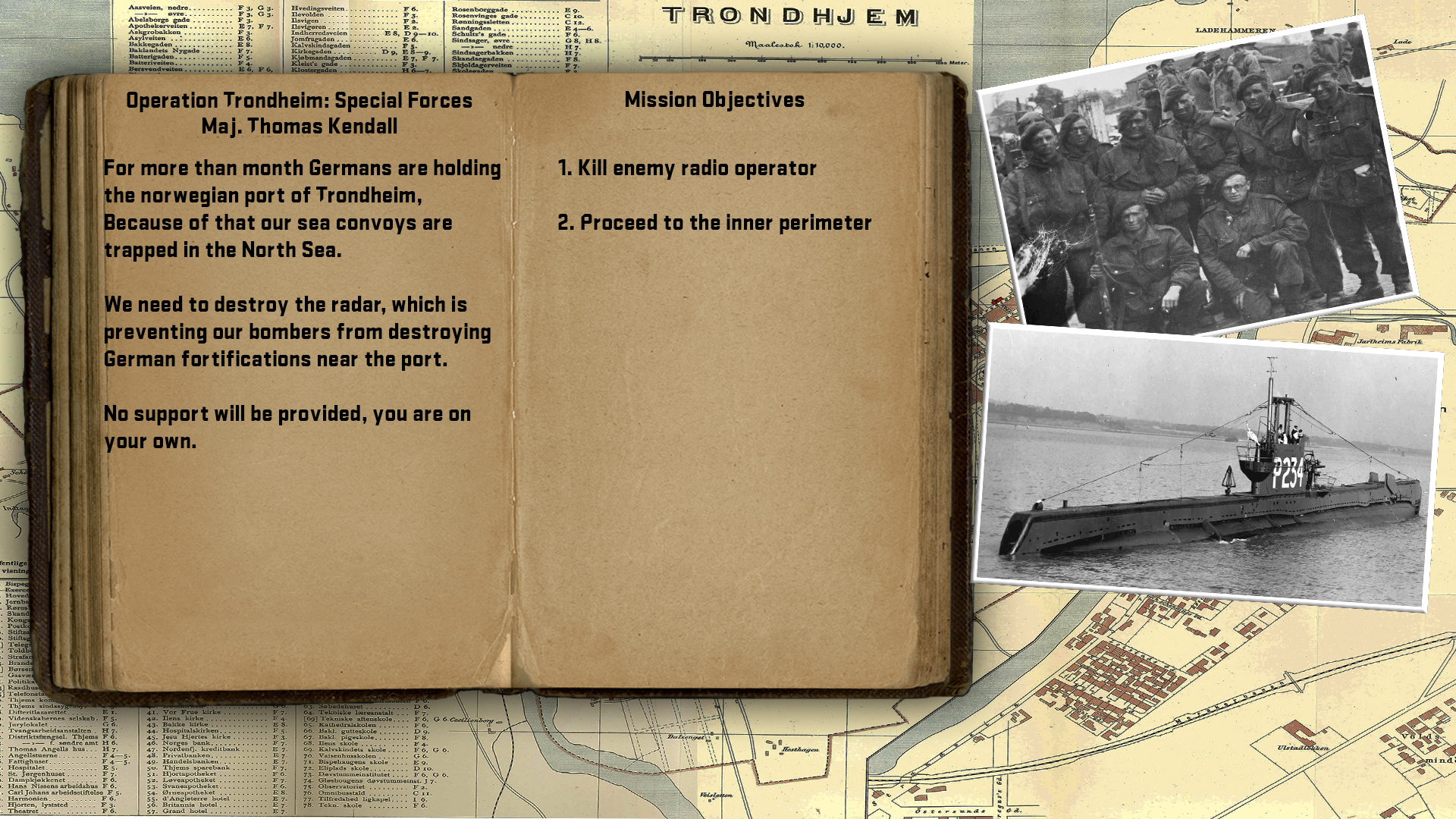 If you want to show your support vote for RealRTCW! I know it is not possible for me to win this, but getting into the Top100 would be enough for me. Thanks in advance! You can vote right here:

This is it for now. Stay tuned.

Excellent work and it's great to see another update! Also, I have already voted two days ago, so good luck in the MOTY!

Wow amazing things ahead, as usual! I can't wait to try out the revolver! Btw this idea of having hand/foot skins changing depending on the mission is simply lovely! Can't wait to try out this new version! :D Also I have voted for your mod yesterday! I hope it gets in the Top 100, or even in Top 10!! Given your amazing talent and the progress you have made with RealRTCW this far, you deserve the best of the recognitions. TDA wouldn't be anymore without you, so you have all my support! Cheers! ;)

Thanks man. TDA is gonna be even better with your reworked version and my new release.

Nice to see more news. I'll advertise this via one of my website updates.

The changing hand/foot skins sounds like a new feature that was not available in the vanilla game. How does this work exactly, for the reference of mappers/modders?

Those new weapon textures are much better than the previous textures. I saw that you removed the poly limitations in this next version too, so this is going to be epic!

It's sad that the "Scoped M1 Garand" won't make it though. Now we know the cause of the dynamite icon bug. I wish that it was possible to remove these stupid limitations, which would make "Rtcw" an even better game.

The improved addons are going to be fun, for sure. Thanks for your hard work; as I always say, this mod is remarkable and it adds features that I thought would never appear in this old, but awesome game.

"this mod is remarkable and it adds features that I thought would never appear in this old, but awesome game".

Thanks! As for the hand skins. You basically can create .skin file inside "weapons2/mp40" for example and name it "v_mp40_hand_dam.skin". Inside the .skin file you must assign every texture for the weapon, including hands. Not the best way, but its working, and since I already created .skin files for every weapon, it is gonna be much simplier for other modders. Using this method you can even change weapon textures depending on the map (arctic camo for example). Cheers!

Keep it up comrade!

This is looking fanatastic, I love the new weapons textures.

wtf is this revolver stuff
its a post war model
****

That's why I never specify the name for this gun. This was ported from ETnam mod. Its all I have. I dont have pre war magnum model.

I still cannot understand why MP34 is so important to have in this mod. Don't get me wrong, I'm happy to see more and more content, but it is a rare gun, and makes no sense of using it in a REALISM mod. Even an MP28 would be more appropiate.

Since you had to sacrifice some weapons becase of the mentioned bug, that gun should be the victim.

But don't get me wrong, I adore and appreciate your work! Keep it up! :)

You have a point. Why I don’t want to remove this gun:
1) Its rare, yes. And it fits ok as an exclusive weapon for elite guards.
2) Mp34 is a ready asset ported from Enemy Territory. Unfortunately I don’t have necessary skills and time to create weapons from scratch.
3) I did a few tweaks in the new version. This gun is more fun to use now.
4) P38 can be a sacrifice to. Of course it was way more common than MP34,but from the gameplay point of view it is just a Luger clone. And Scoped Garand doesn’t even have a place in vanilla campaign, since we have Mauser and snooper.