In this article we will talk about our new audio system for the game as well as about the huge upgrade we have given to the game which will now be running on the new Unity 2017.2, as well as all the new exciting features we are developing for it.

Welcome to a new In Dev. article. This time, we have many news to share with all of you about the many things that are going on with the game and the many new features that we are adding to it.

Since the earliest prototypes of the game and across the different demos we've released, something that the players have praised is the sound design of the game. During this year, as we developed both the story of the game and the different locations, we realized that we were far from done with it. There were many improvements to do and many features we could add to make the sound and ambiance a character of its own.

The system we are developing is an advanced audio manager similar to those found in modern game engines, allowing us to create complex behaviors including randomized, cross faded, sequential and distorted sounds easily. It also allows us to have far greater control over how the sounds landscape reacts to the player's actions and to the different cues from the environment. 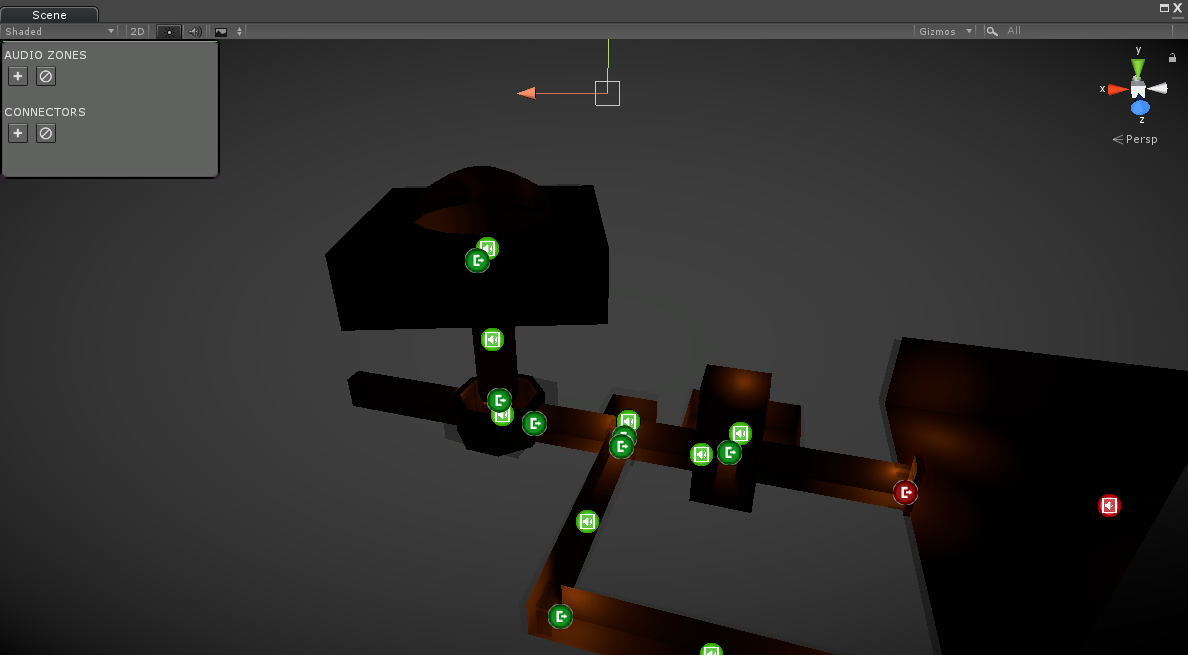 It also allows us to create and manage static and dynamic sound areas with different properties, as well as to simulate complex acoustic occlusion which, together with the switch to Surround 7.1 sound will add even more realism to every scene. From the far away rain outside of the window to the quiet crawl of a creature moving under the ground, every sound in the game will receive a huge boost in quality and the whole game will become much more immersive.

This system is actually under heavy development and testing, being implemented across all our scenes and refined for maximum performance. We will showcase it applied on a real scene soon, and it will be available on the Asset Store before the end of the year.

Upgrading the game to Unity 2017

It has been no secret that we have been very reluctant to upgrading the game to newer Unity versions for a long time, due to the size of our project and previous bad experiences while trying to update / switch engines. We, however, never stopped testing newer versions of Unity to see pros and cons of an upgrade that we knew we would have to make sooner or later, and for sure before any release.

Developing the tools and assets during the last months has helped us greatly to quickly test and iterate on different Unity versions as part of the support we give to all our software and with that we have finally found a Unity version that so far has met all our requirements of stability, quality and performance. 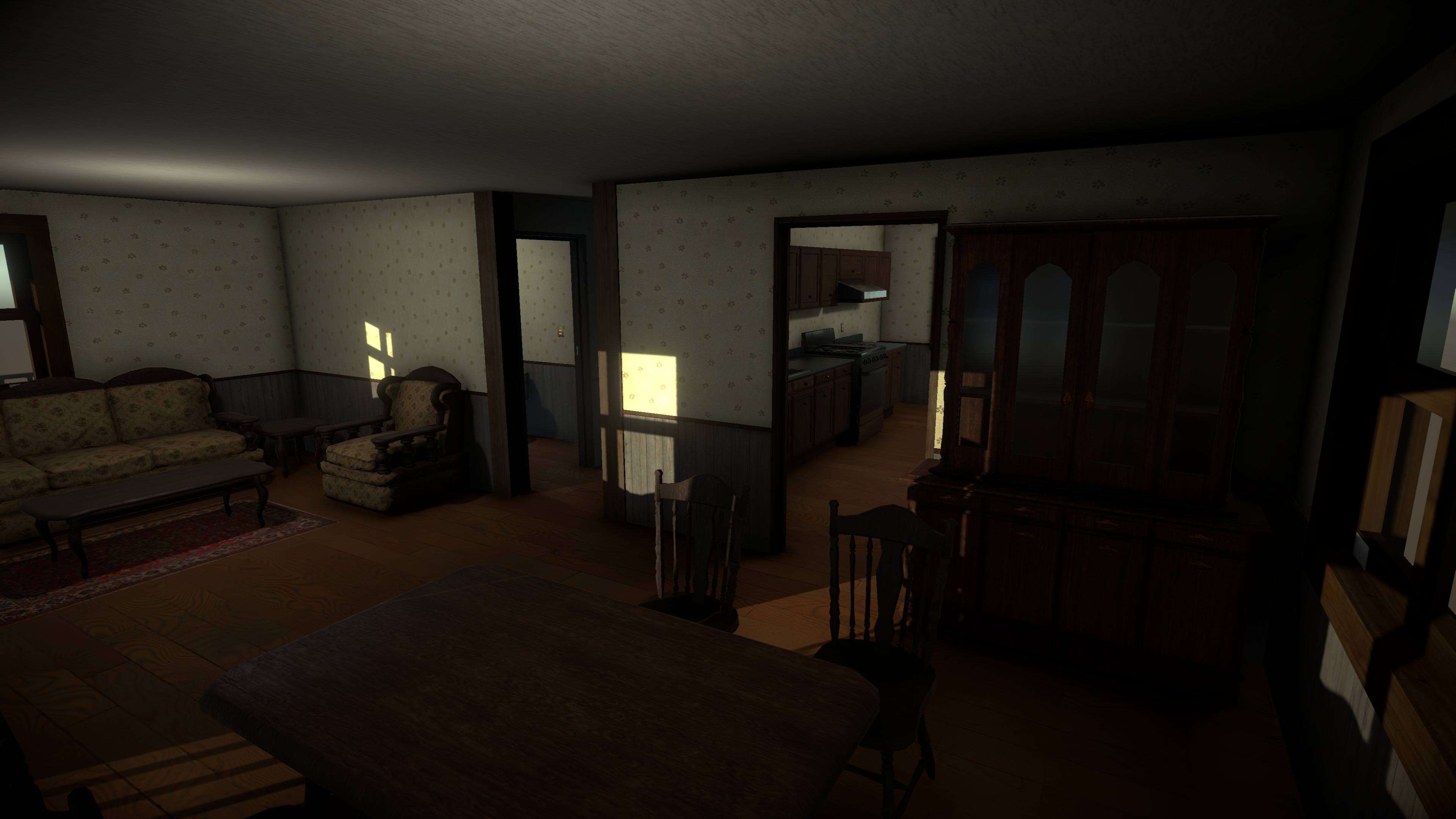 Starting last week, the game has been slowly being upgraded to Unity 2017.2 along with all our tools and custom shaders. Some of our assets had to be fixed and corrected for the upgrade to work, but this also allowed us to test some of the newer features including better and faster post process effects, a higher quality lighting and an all around improved rendering pipeline. 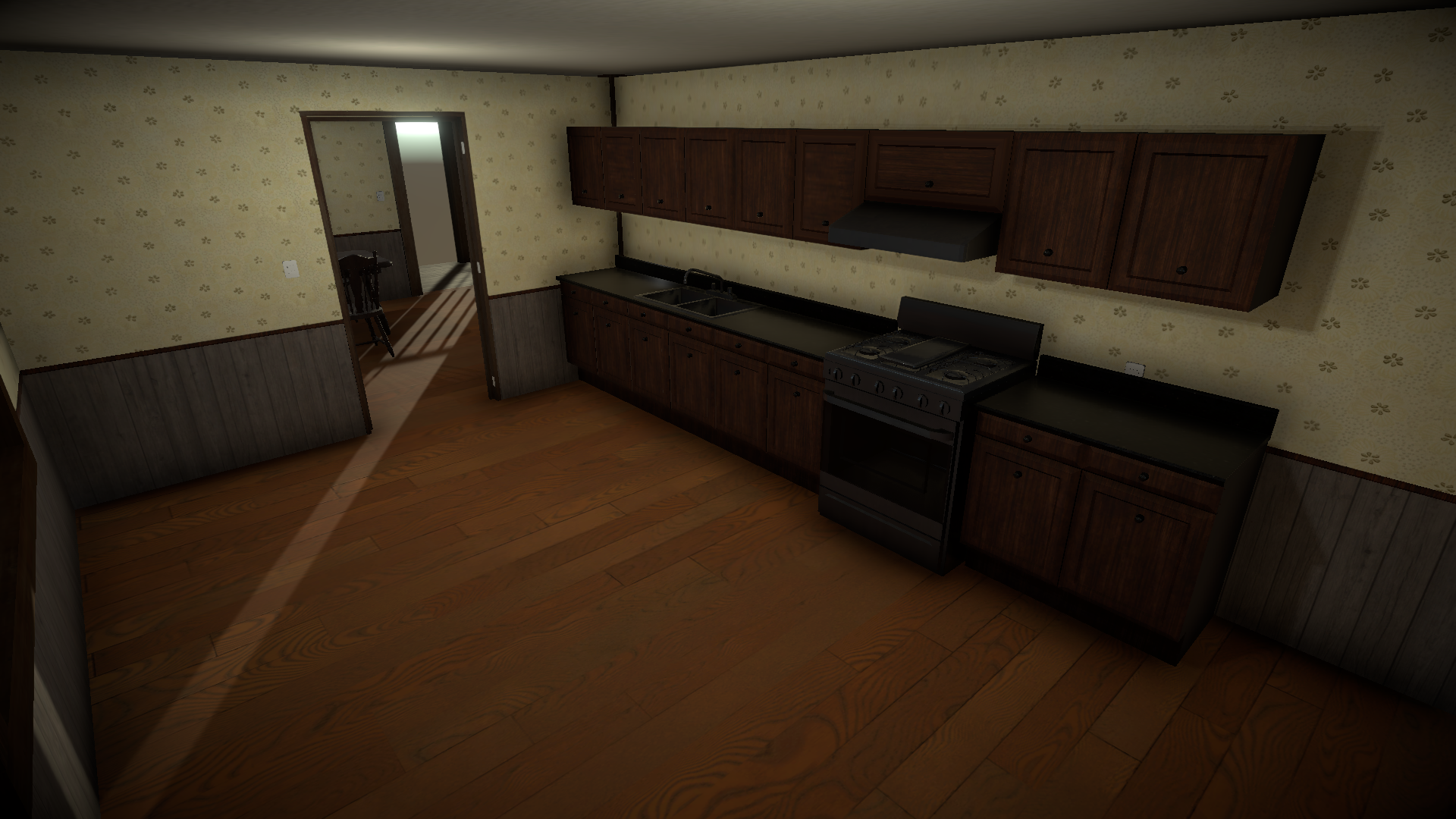 We are currently exploring many new features of the engine so we can add them to the game, including Shadowmasks to improve the performance and quality of our indoor scenes (which rely heavily on real-time shadows), hardware instancing (for the forests and fields that appear on this and later episodes of the game), timeline animation editors (for better cinematics) etc, all this while reducing the development time and making life a whole lot easier for us as we develop 3:00am Dead Time.

We hope you liked this small In Dev. Diary, and see you on the new Development Diary before the end of the month!