Closer and closer to the goddamn release with each day!

So, as mentioned above, the mod is still alive and is being developed. It would be very rude to abandon the mod on this stage of development. In fact, from the eraliest March-April build and to this very day, there wasn't a single day I didn't work on the mod. So far, everything's okay: maps are being build, bugs are being fixed.

Maybe I'm starting to feel a little bit exhausted, but I knew what I was signing up for when launched JACK back in March. So, in order to finish the mod before winter and make it good I've finally decided to take quality a lot over quantity (the guy who wanted 30 acts, sorry :/).

Here are some screenshots of what I made in the end of August / beginning of September, so expect some more articles in near(?) future. 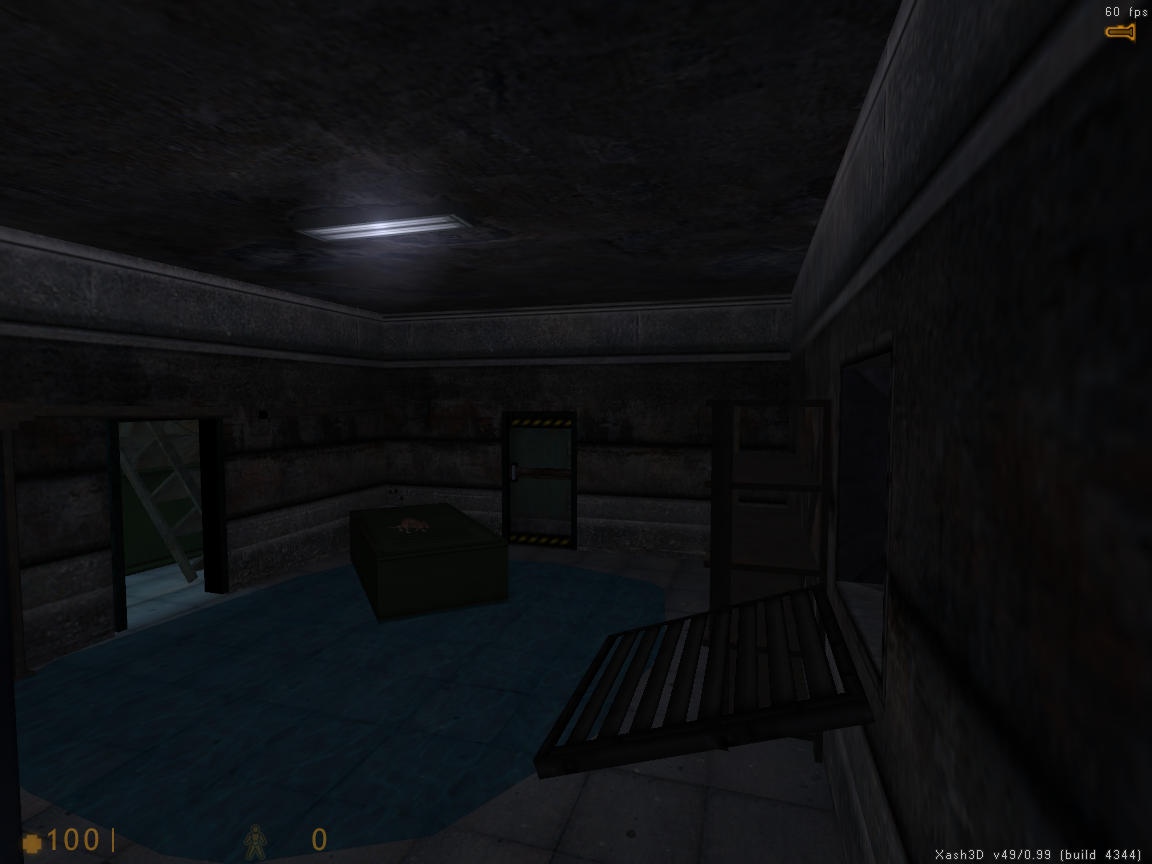 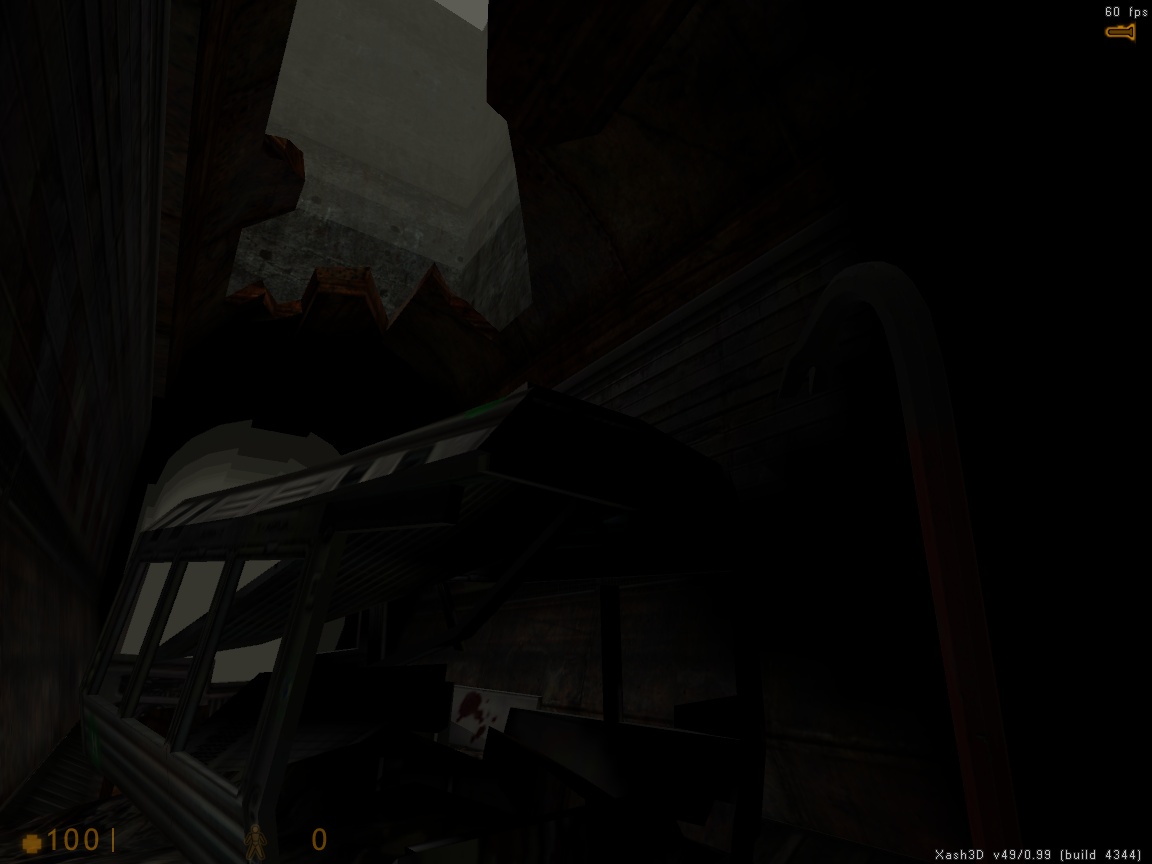 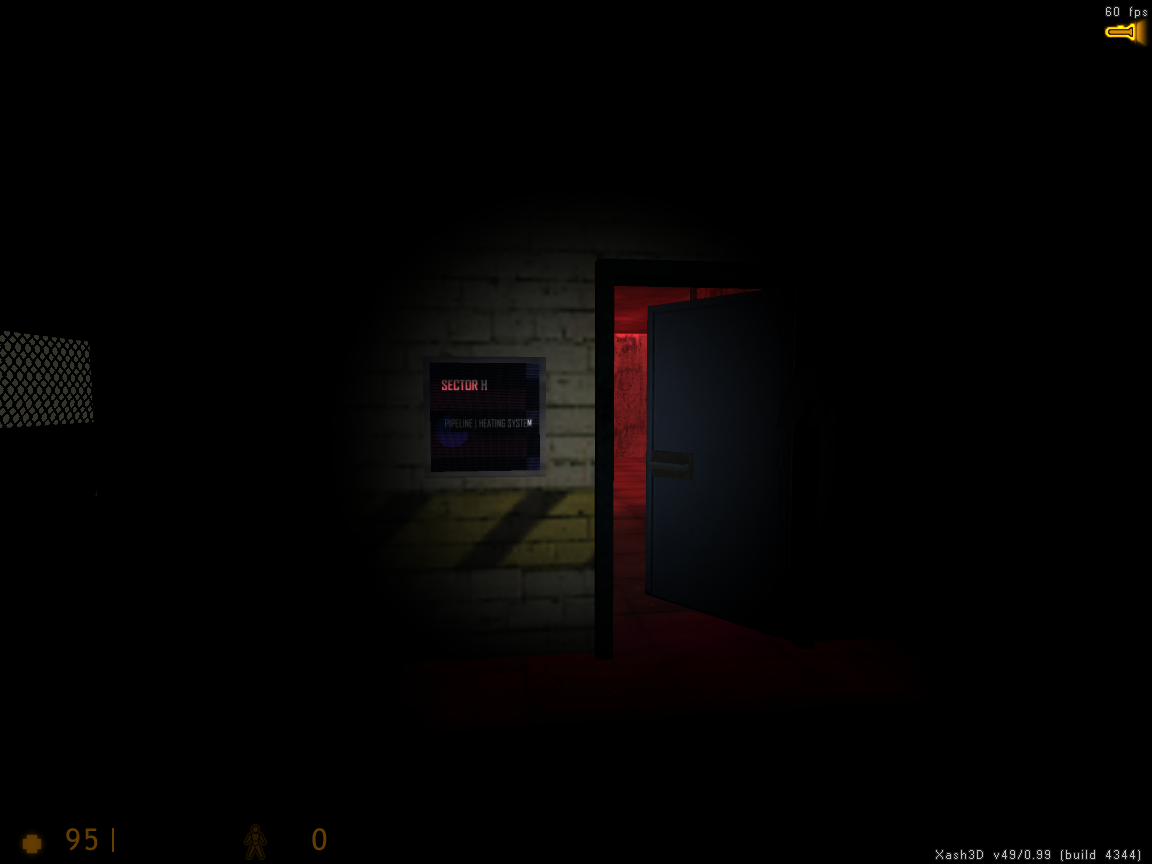 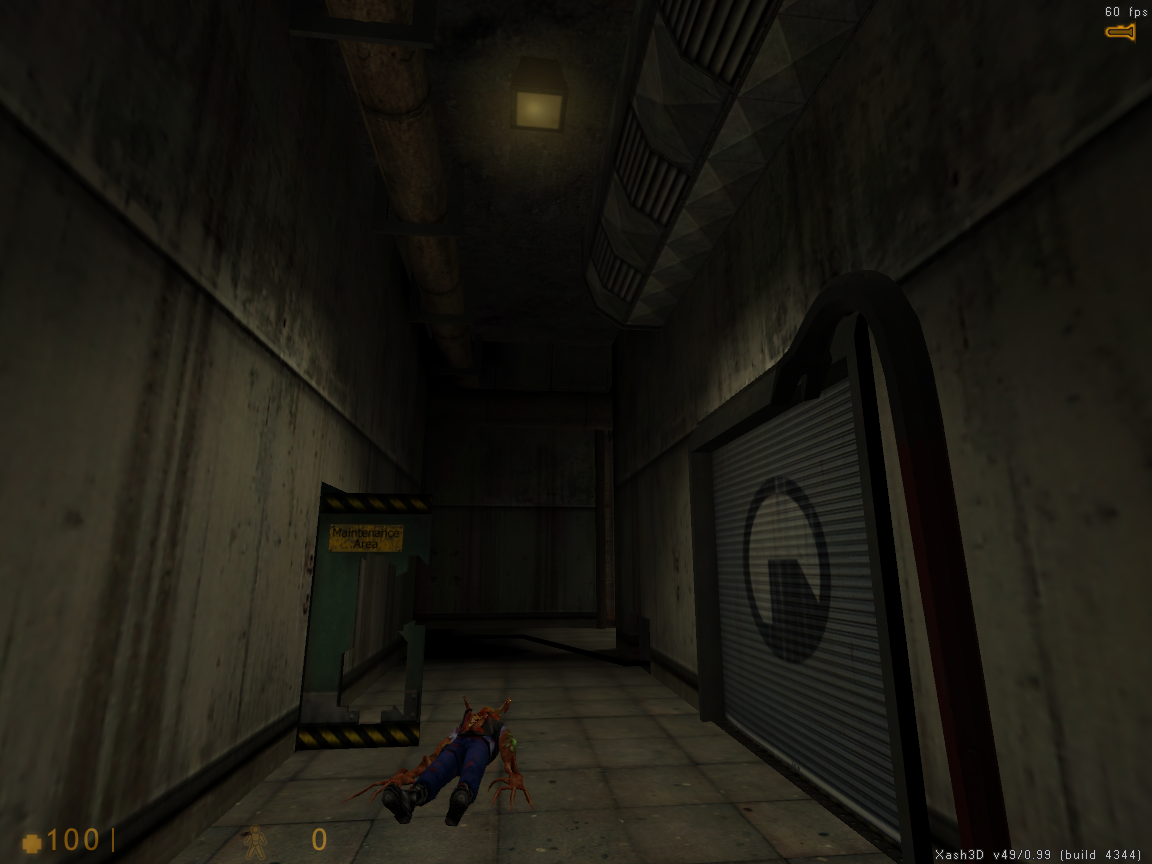 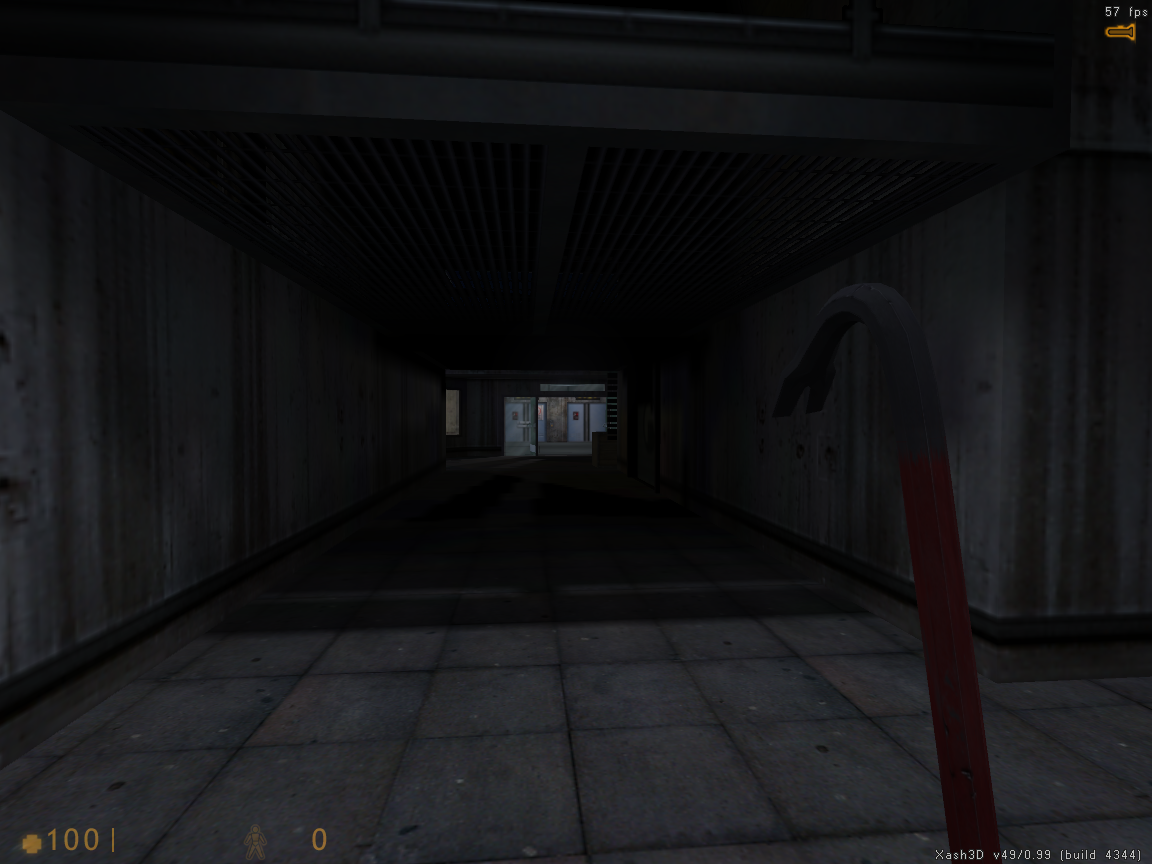 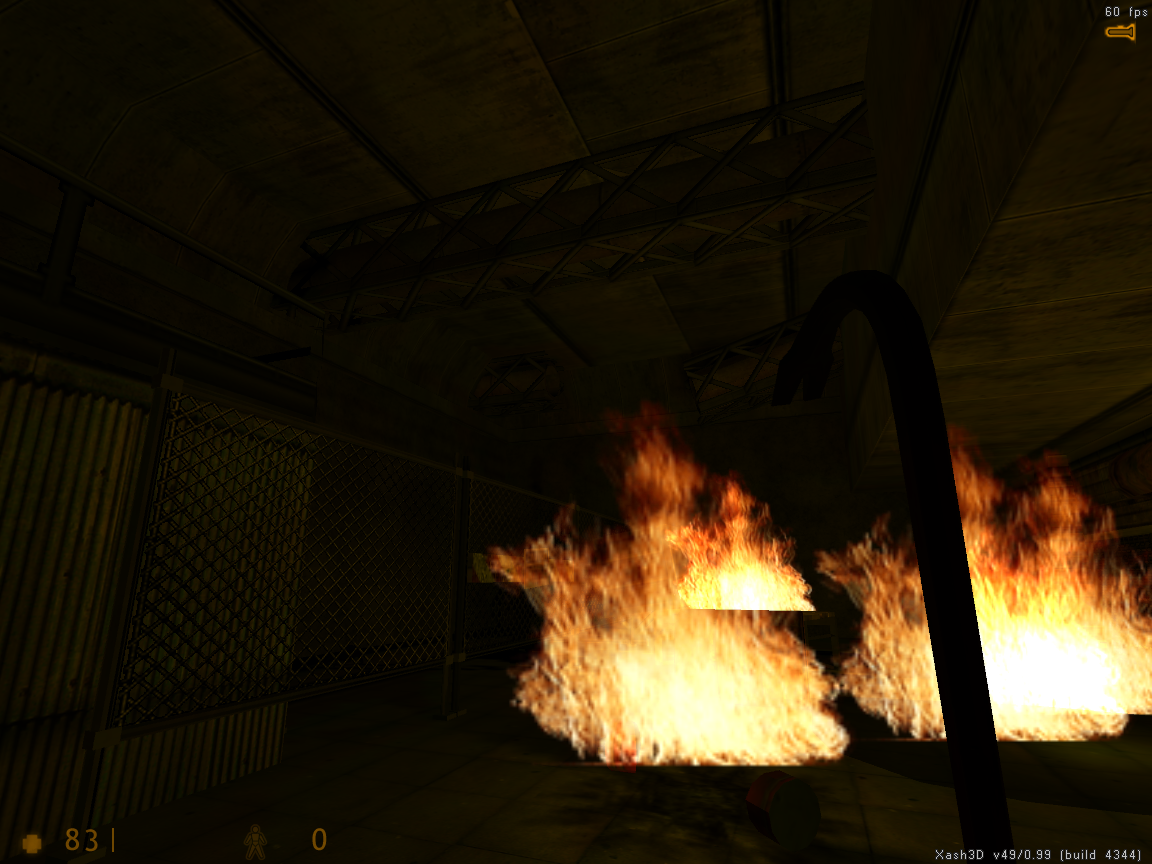 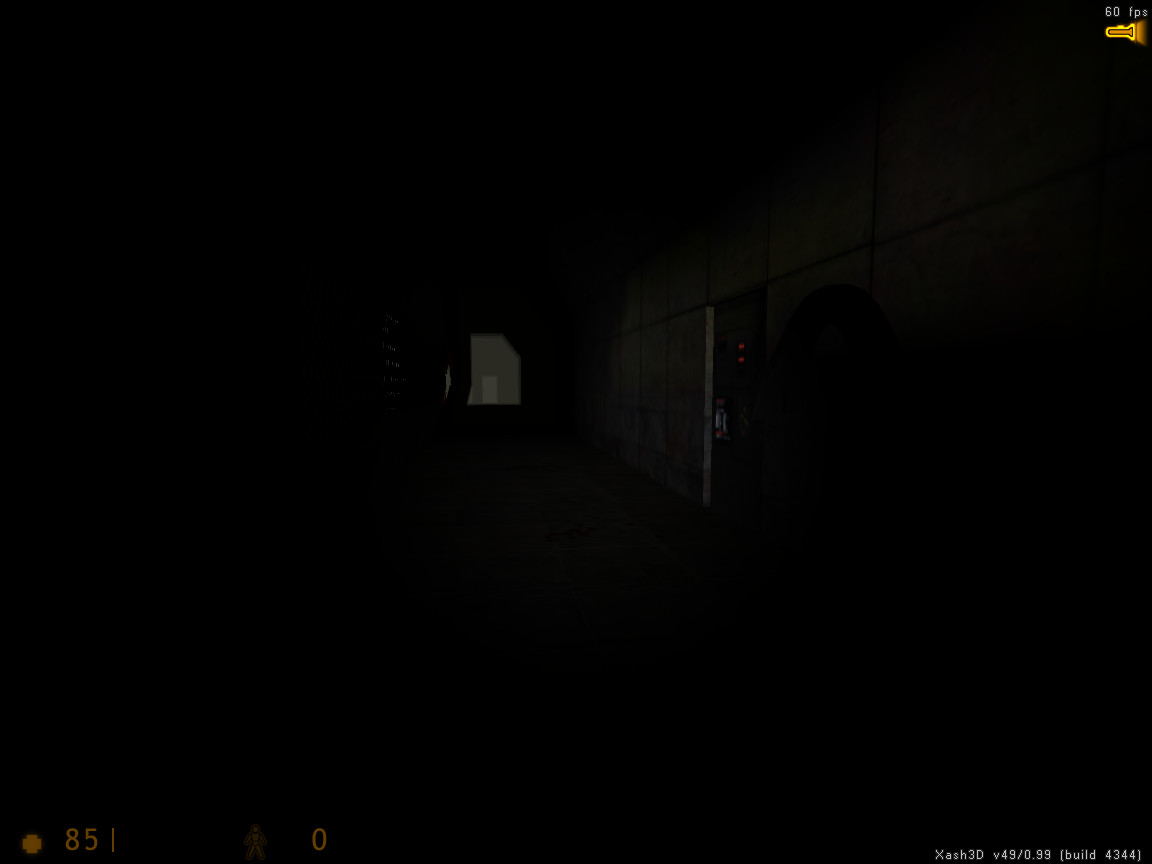 Are you cutting levels to release the mod sooner? Because I would take a longer but delayed mod over a shorter but earlier released one.

Judging by the screenshots, both before the rework and after, [bl]sha's "unpolished" maps would be better than any other regular unpolished map.

It's not really a "cutting down" more like some kind of "squishing" levels into one another so I can make real as many of my ideas as possible. Sadly, I won't manage to do everything I planned, I feel too tired. Maybe after realease and having a rest I will eventually come up with some sort of "director's cut" but It's all about time and me really wanting to do this.

Hey, nice to hear some news again! Those HL: Echoe's Aesthetics are pretty spot-on with those screens ;)