Hey there people! It's me Justin again here to bring you an update on our SRPG slash Card game called Grand Guilds.

We've worked on a lot of improvements to the game, all in an effort to deliver to you the best possible demo we can. And it's coming out next week! Hurray!

I worked on improving the overall look and feel of the game for the past weeks. You can see here we have a new grid with better textures and layout. 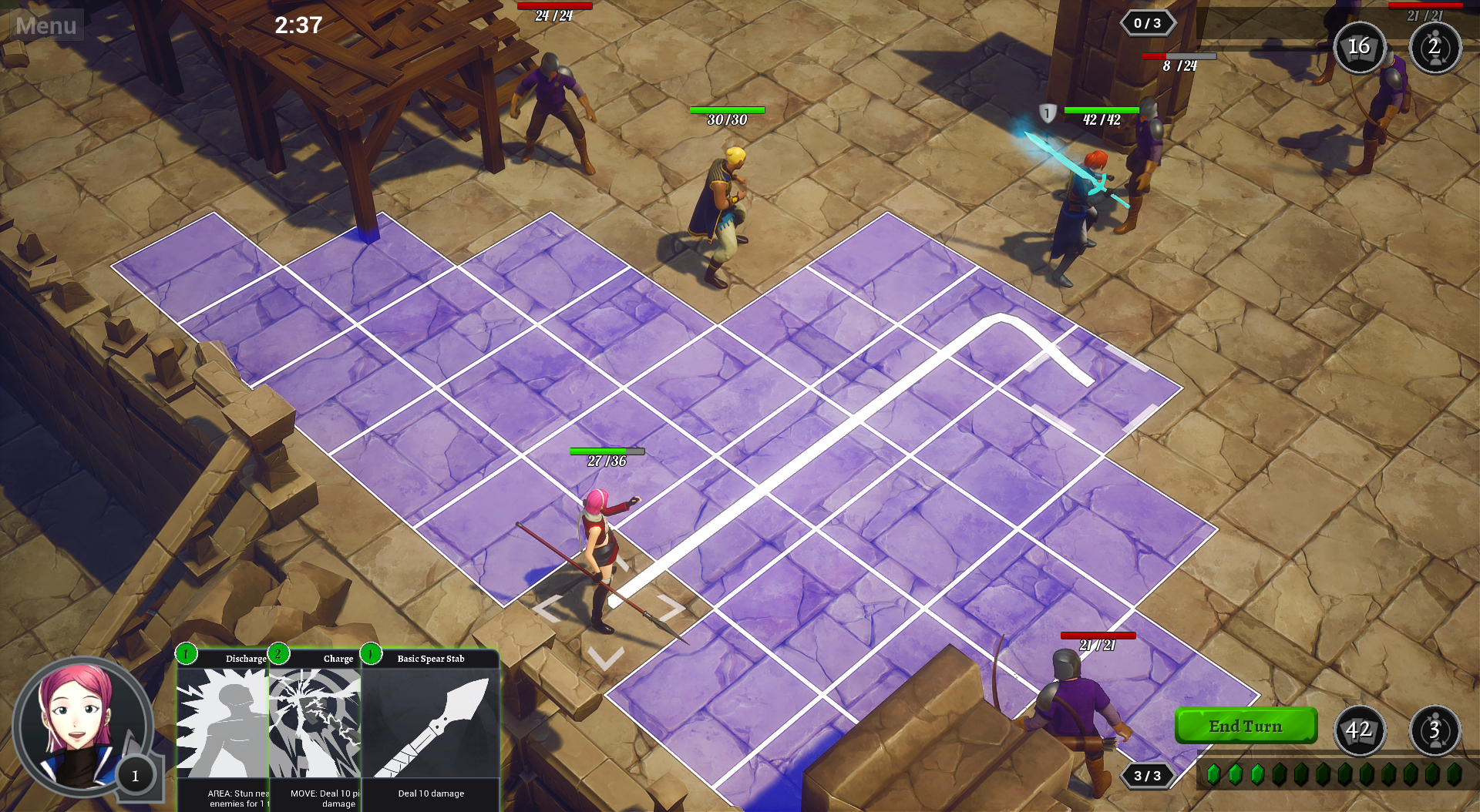 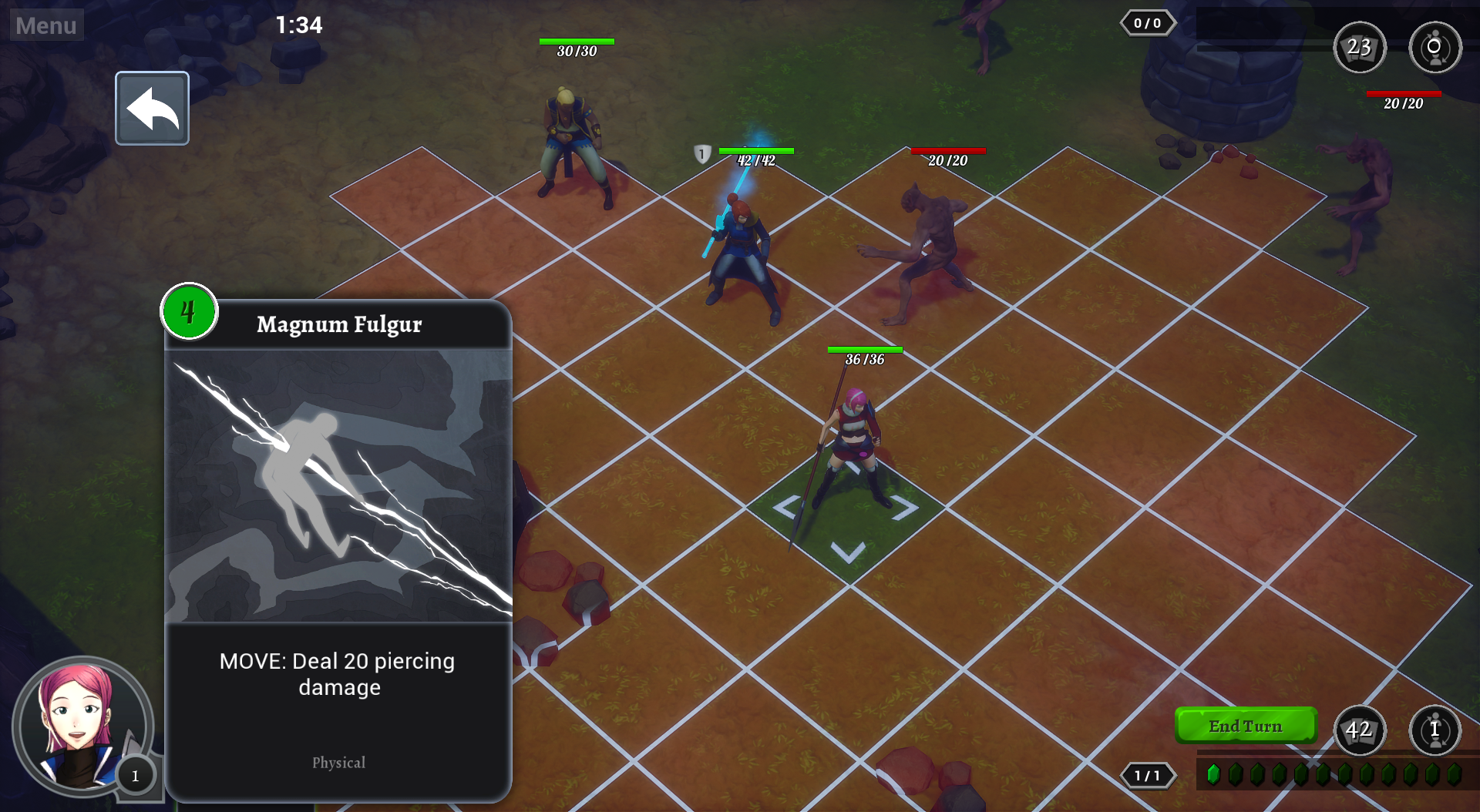 Our 2D artist also drew the dialogue portraits of the characters. If you remember, we changed our 2D artstyle last month and continued to redraw all of our character portraits. Here are some of them. 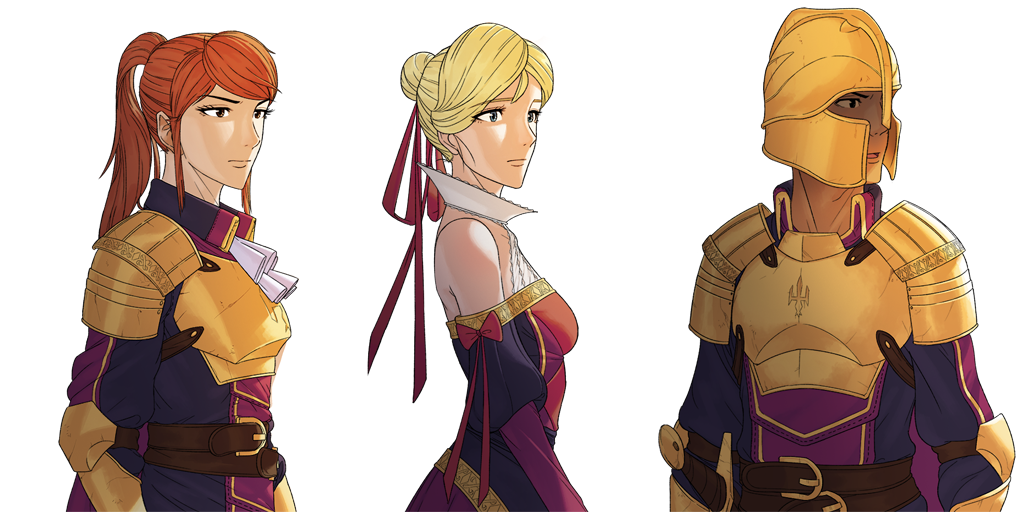 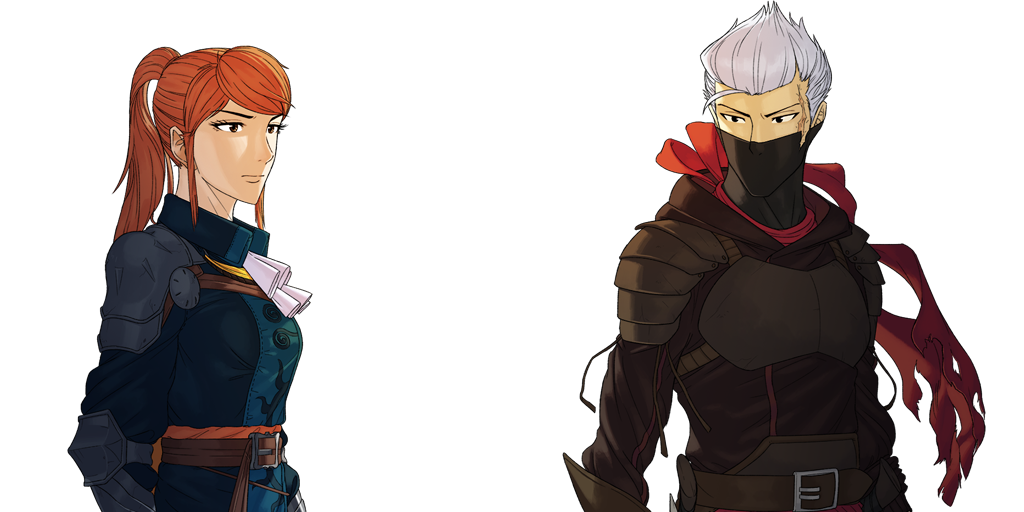 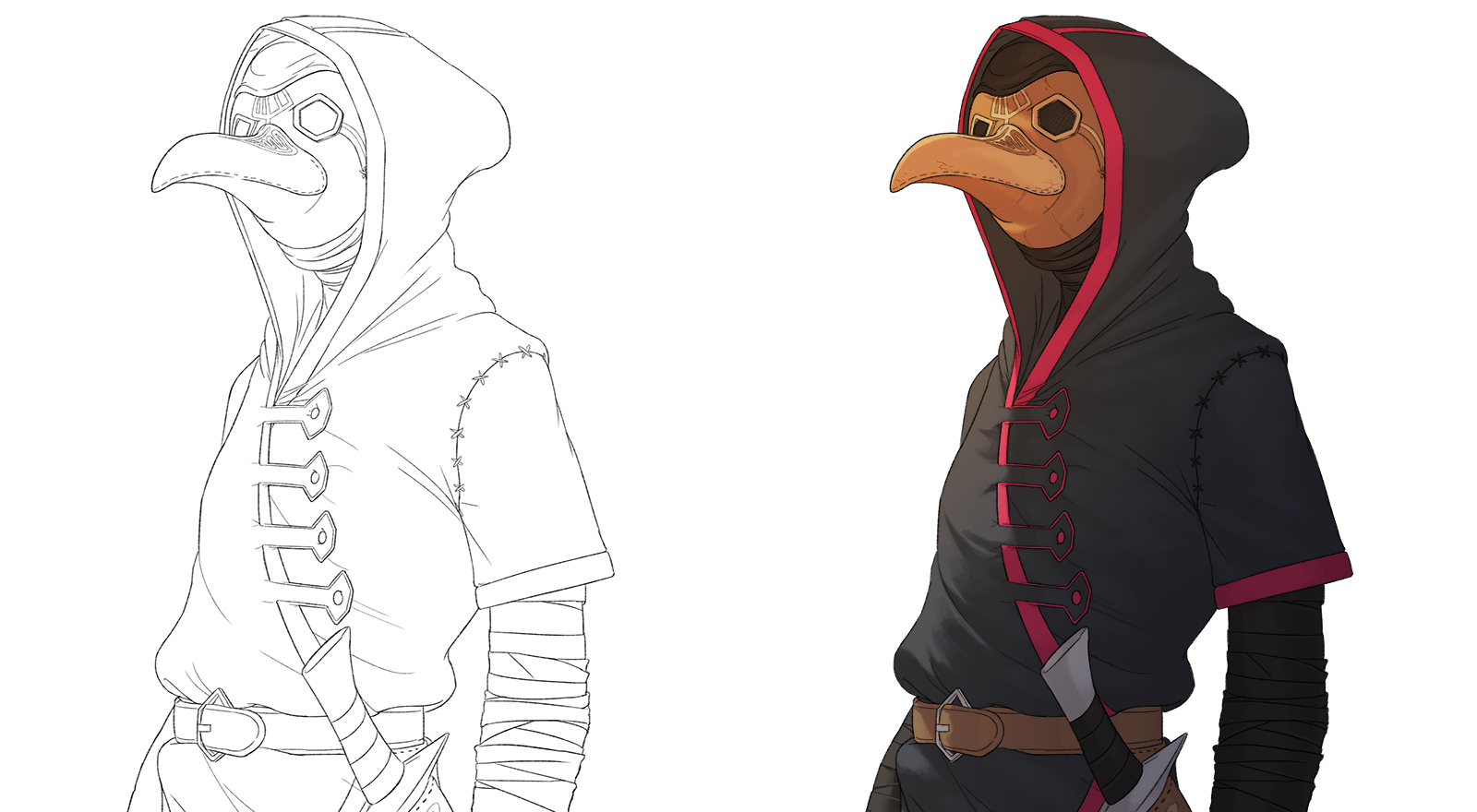 And here they are in-game during dialogue. 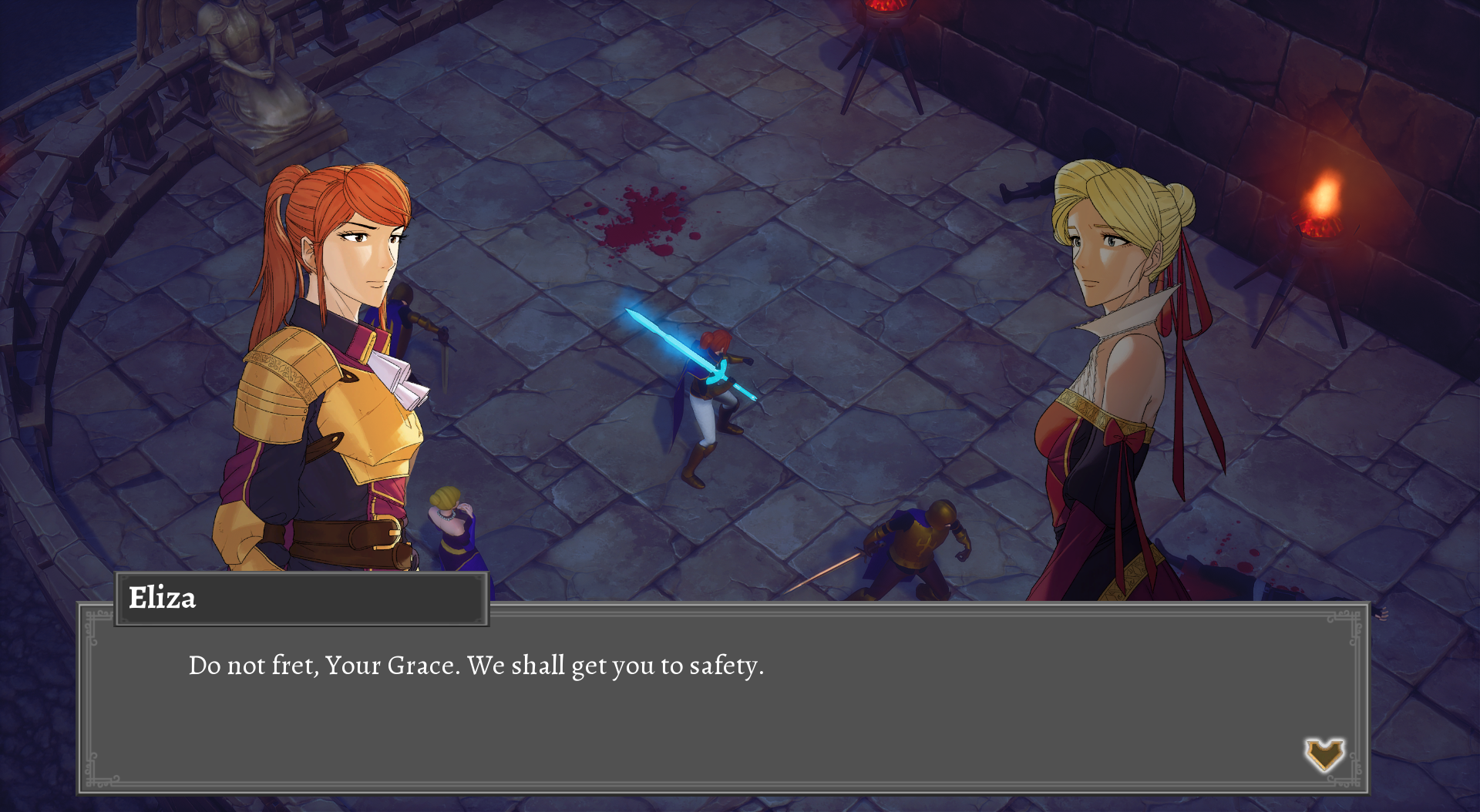 I also did a lot of polishing on the levels and scenes included in our first playable demo. This includes creating new assets, dialogues, and gameplay interactions. All this is so everyone will have a better experience of the game. 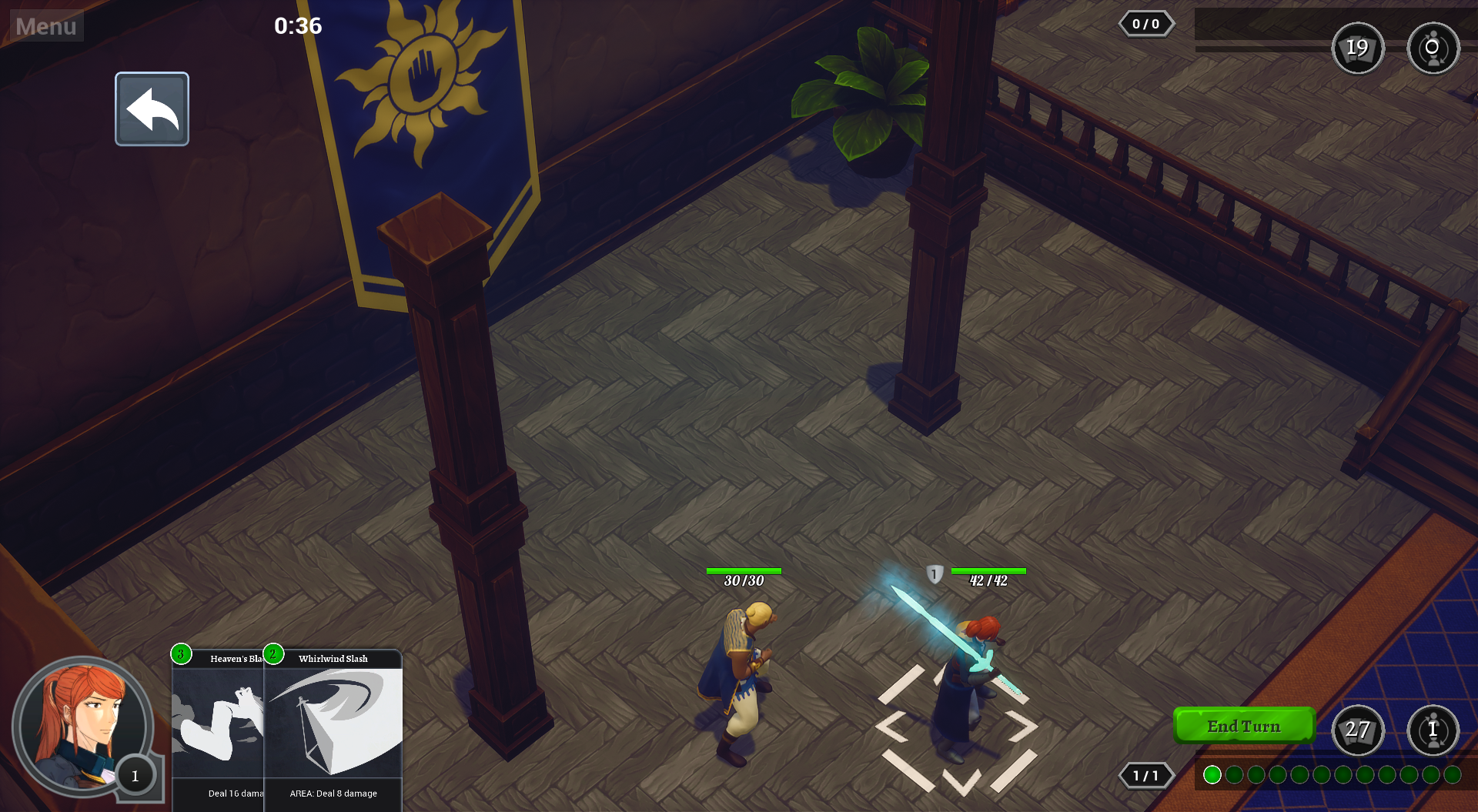 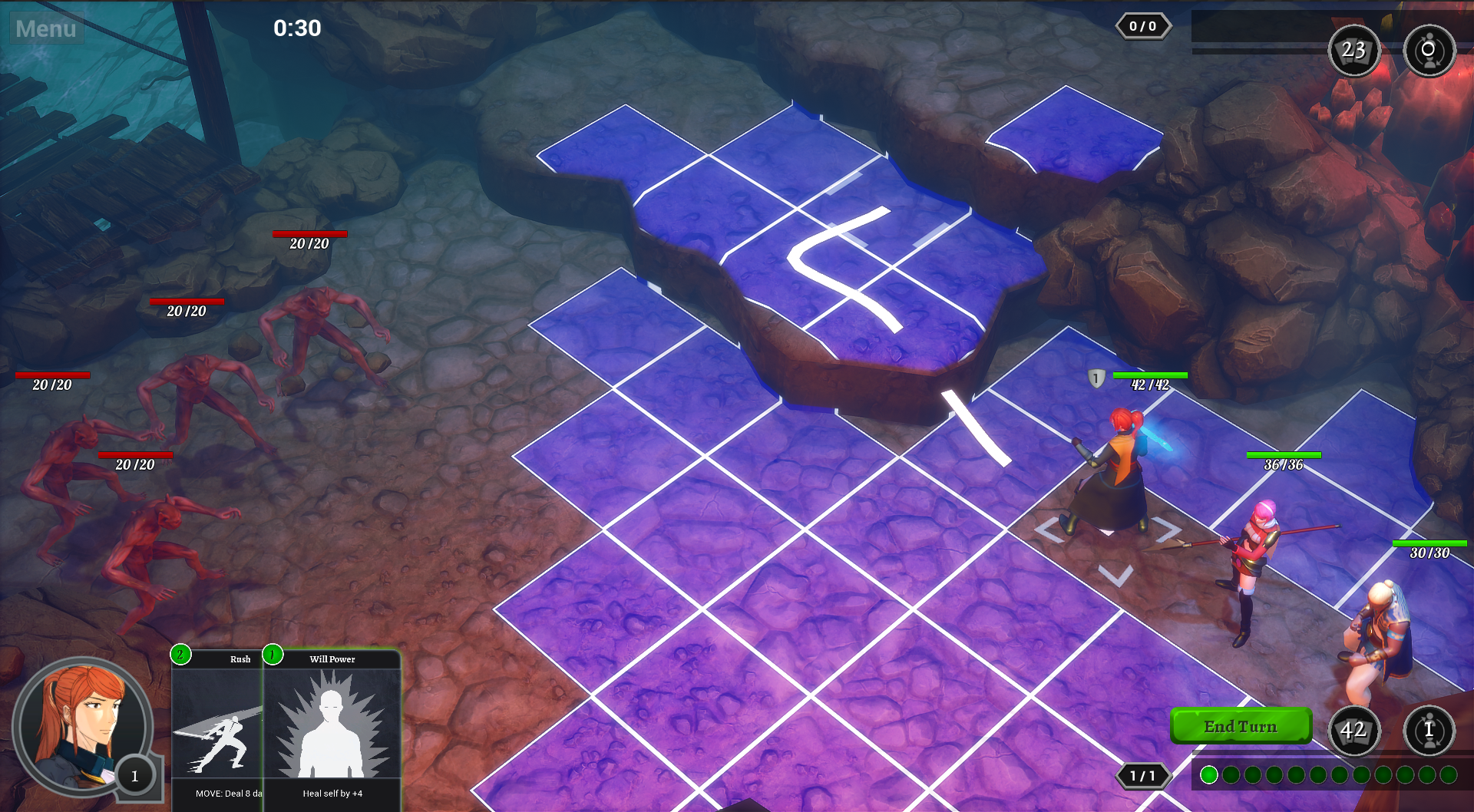 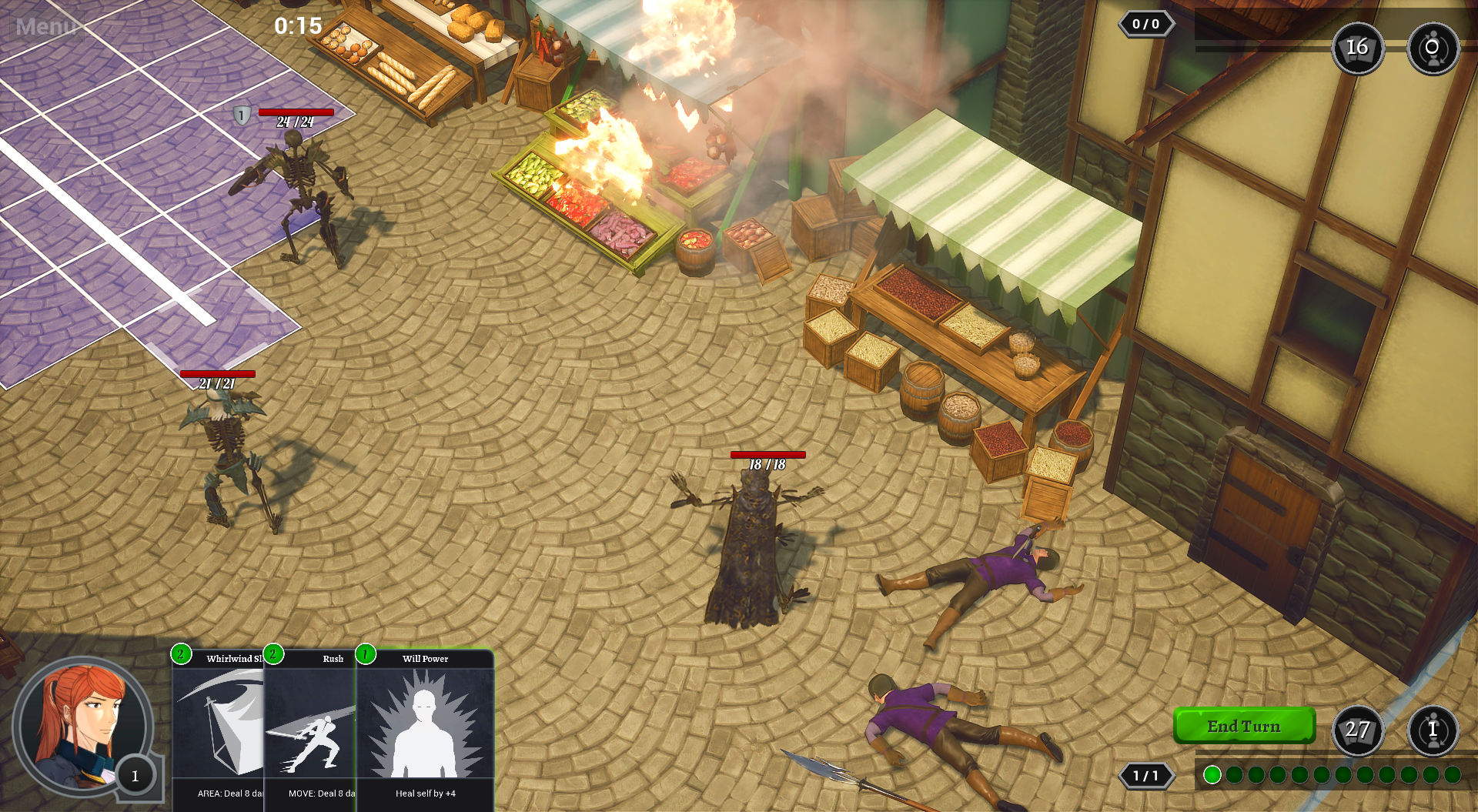 Well that's it for this update. I hope I can show you more once the new demo is out.

Also, if you're interested in the game, do follow us on social media to get updates on new playable demos and release of the game.