We're back and would like to welcome you for this week the latest news and update Devlogs to Star Blitz X the demo. This week included the mini-map radar along with four voice announcers for the intro and accuracy results, and now we finally got the Hi-Score to record the player's top score. 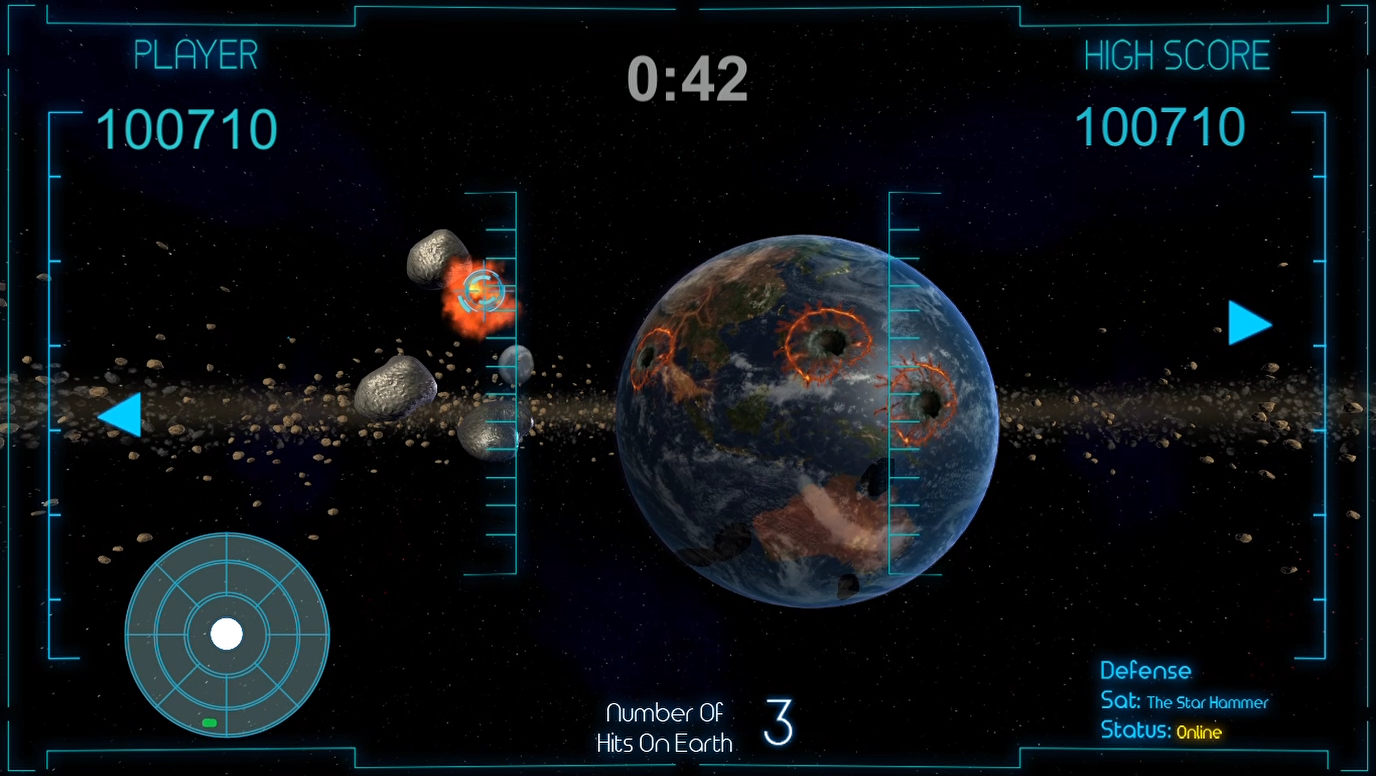 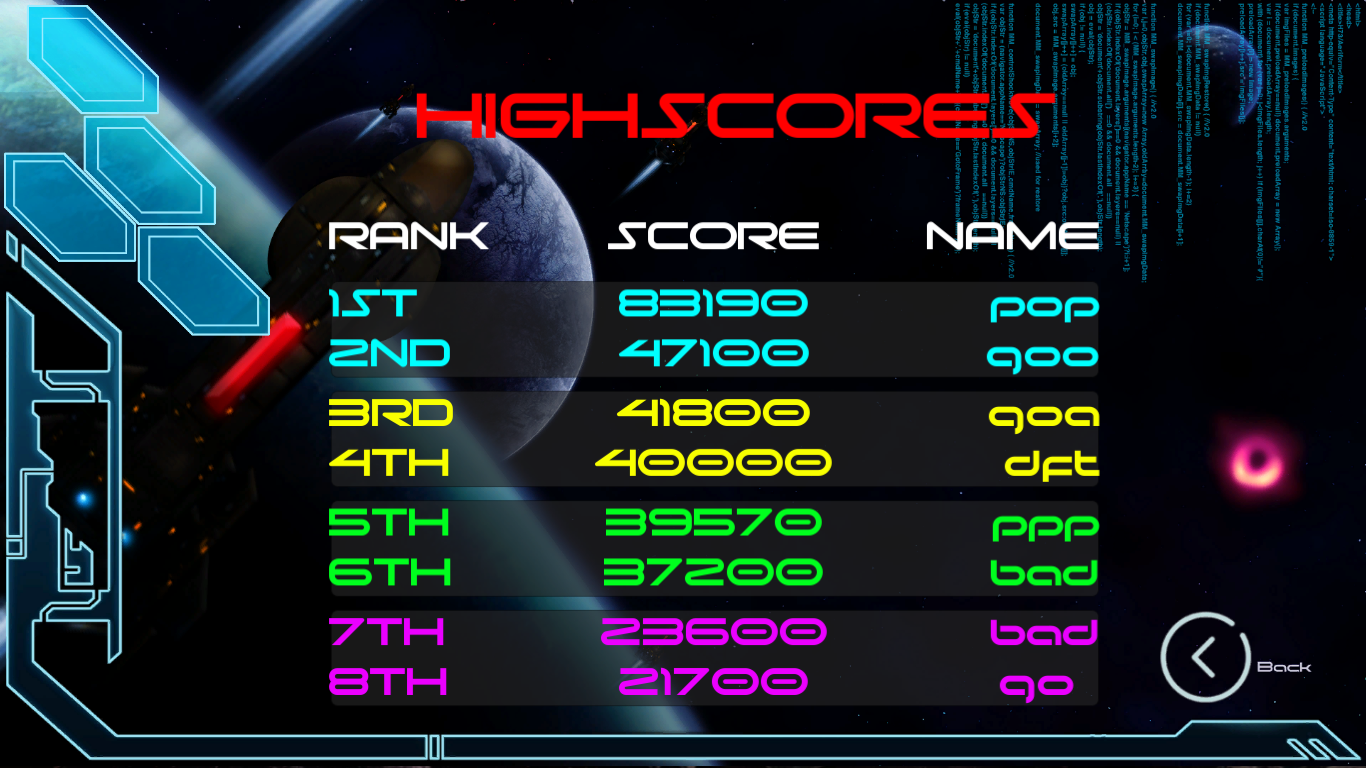 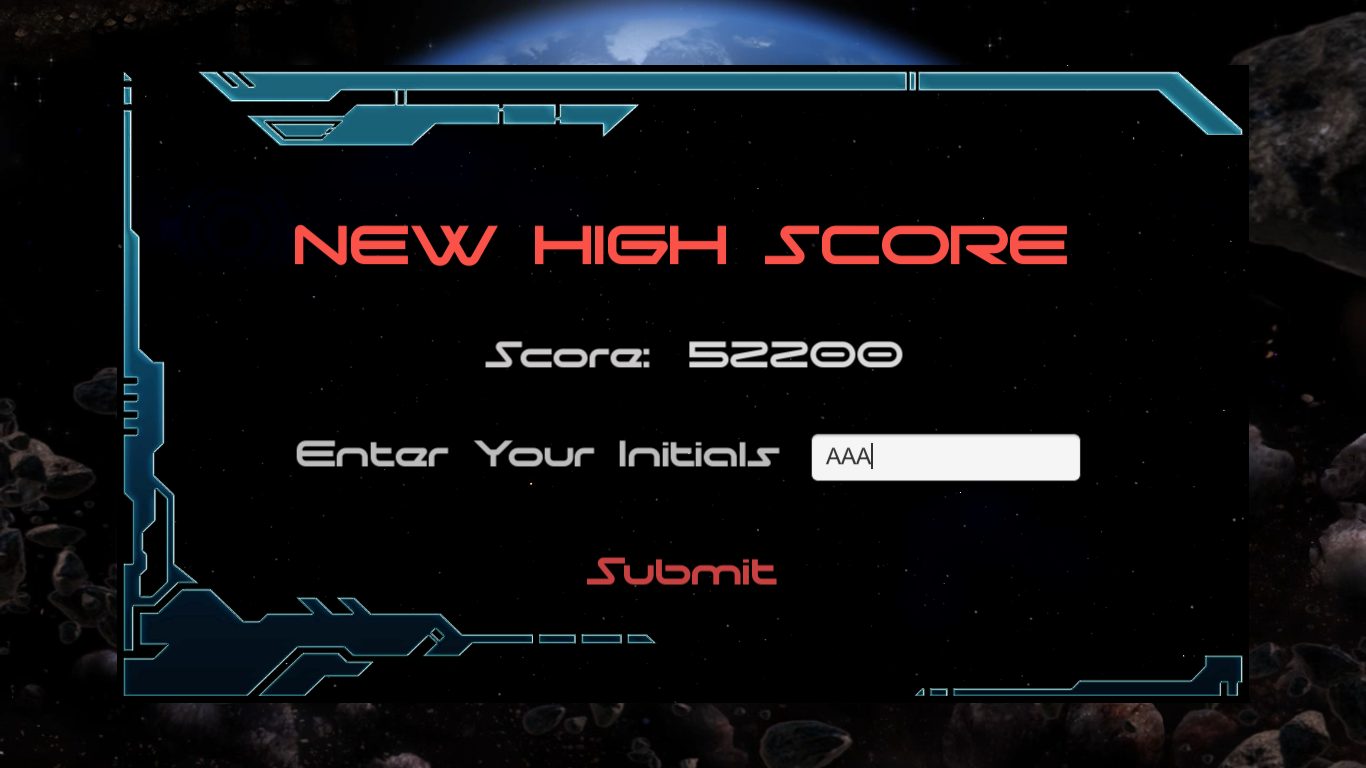 Until then, thank you for your support.
We will test to feedback your game if you are willing to test for feedback our game.