We are making some lip sync for the game, new cool animals and working hard on the many story elements for Episode 1.

Welcome to a new development diary for 3:00am Dead Time. In this month's article we will cover the development progress made during August as well as a few news coming for September. We will also draw a basic roadmap of the features to be added to the game now that it enters a new stage of development, with all the story elements being added as well as the final polish for the interfaces and online portion. Let's begin!

During the month of August we doubled down on the facial animations for the game. 3:00am Dead Time is a story heavy game and as such, there are hundreds of dialogues in each episode. We are a very small team of developers, with only one of us working right now on all the facial animations which have to be done by hand for the best balance between accuracy and performance (keyframe / rig complexity wise ). So far, around half of the dialogues have been animated as well as a good amount of general gameplay-related animations and scene based performances.

Our custom tool for these animations has been developed over the course of several months and it lets us play animations in a dual channel mixed layers approach, as well as quickly edit and sync a complex dialog to the corresponding movements on the character's face. 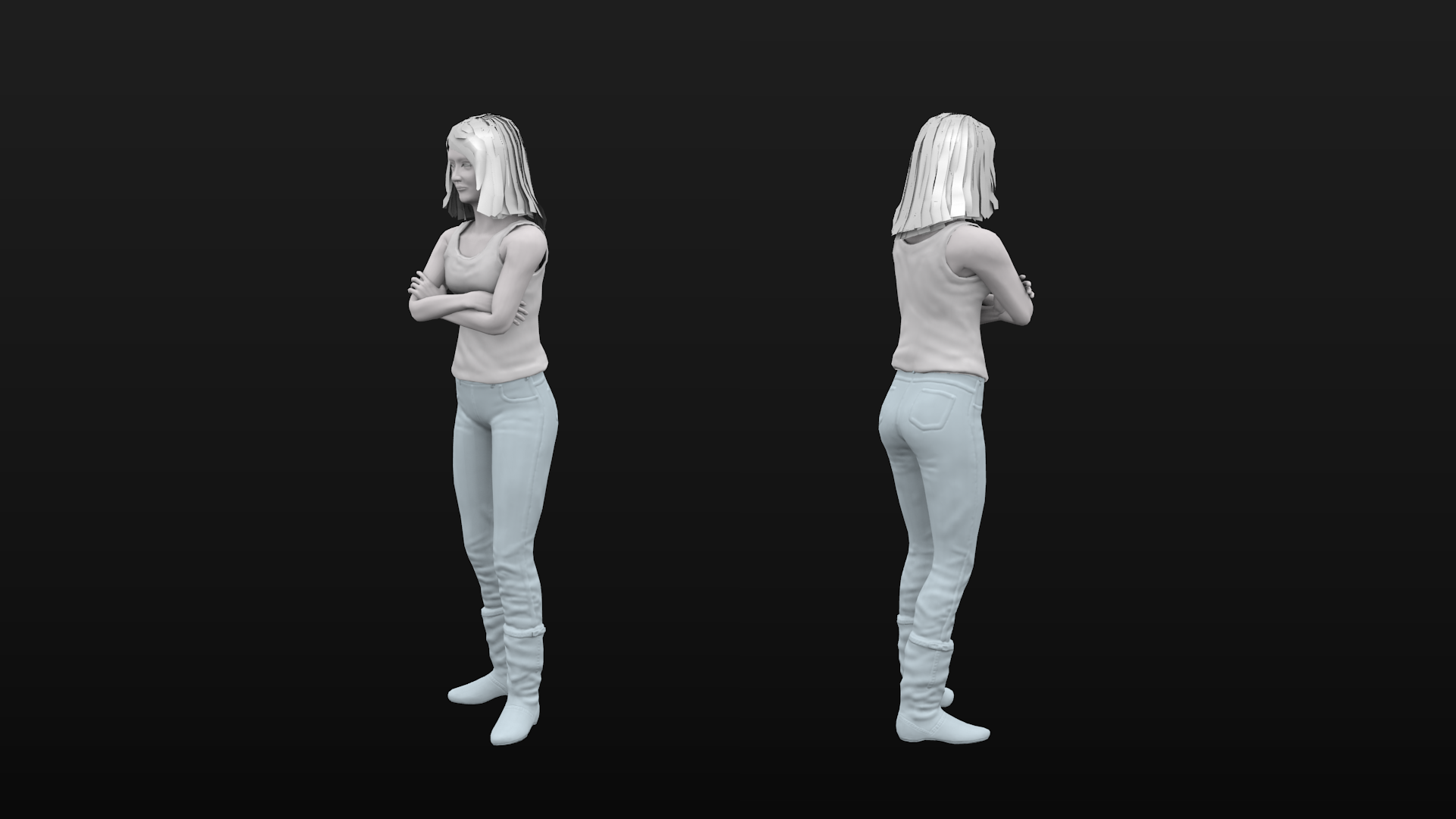 In our roadmap for September, we are developing a complex cutscene creator to simplify and speed up the process of making complex scenes that require multiple characters to move and interact between them and with the environment.

Besides the huge progress made with the animations and several story bits, we've also improved greatly our animal models and shaders to make them look more real, with a much more natural behavior.

This has been achieved in good part thanks to our new fur shader and to the switch from Sculptris to Blender 2.78 for the sculpting of the different characters and to a careful study of dozens of references to improve our animation work. With a much more organized workflow and a better control over the quality of our textures, we've been able to make much better creatures and animals for the game. So far, we are quite proud of the results achieved. 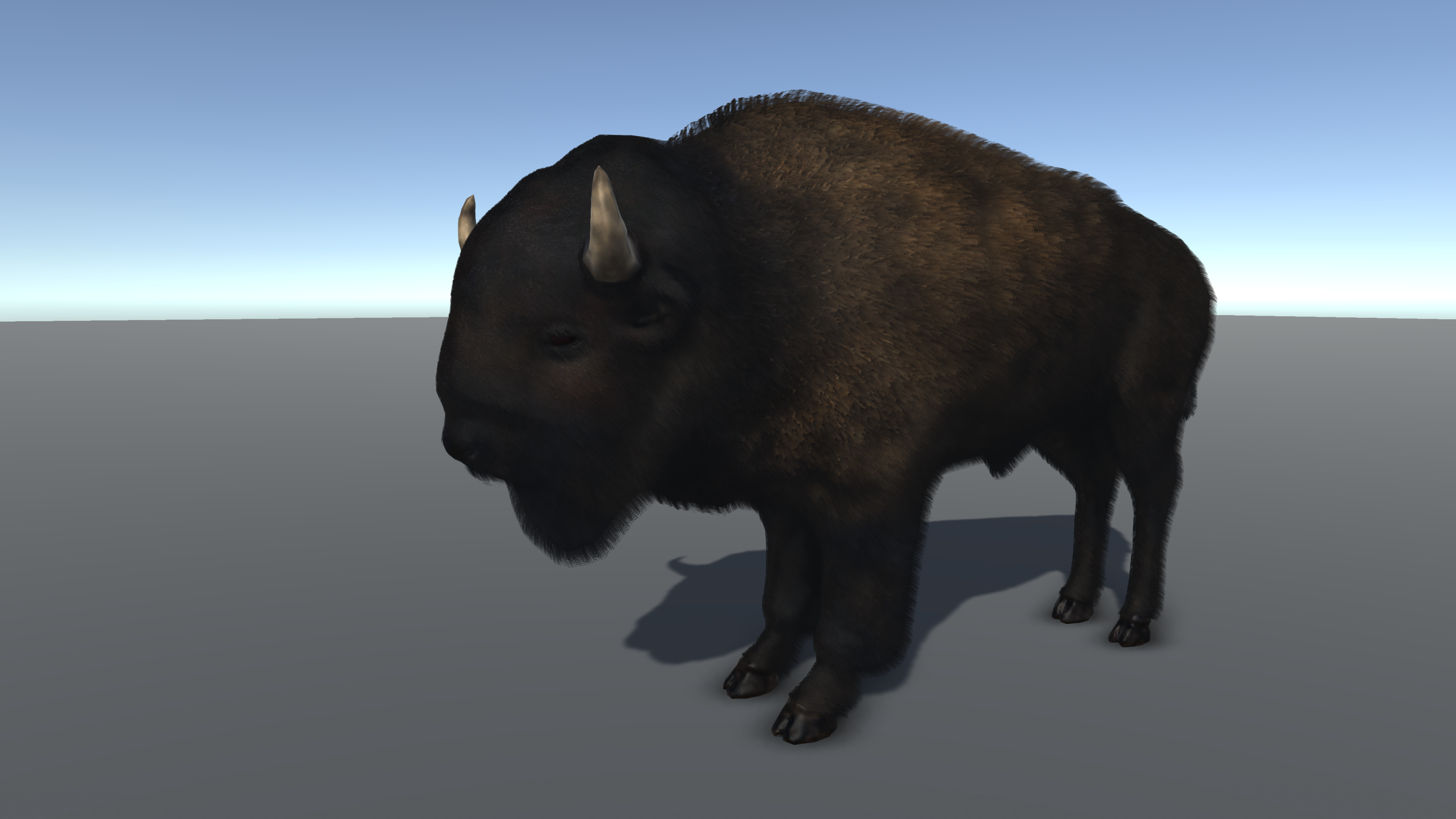 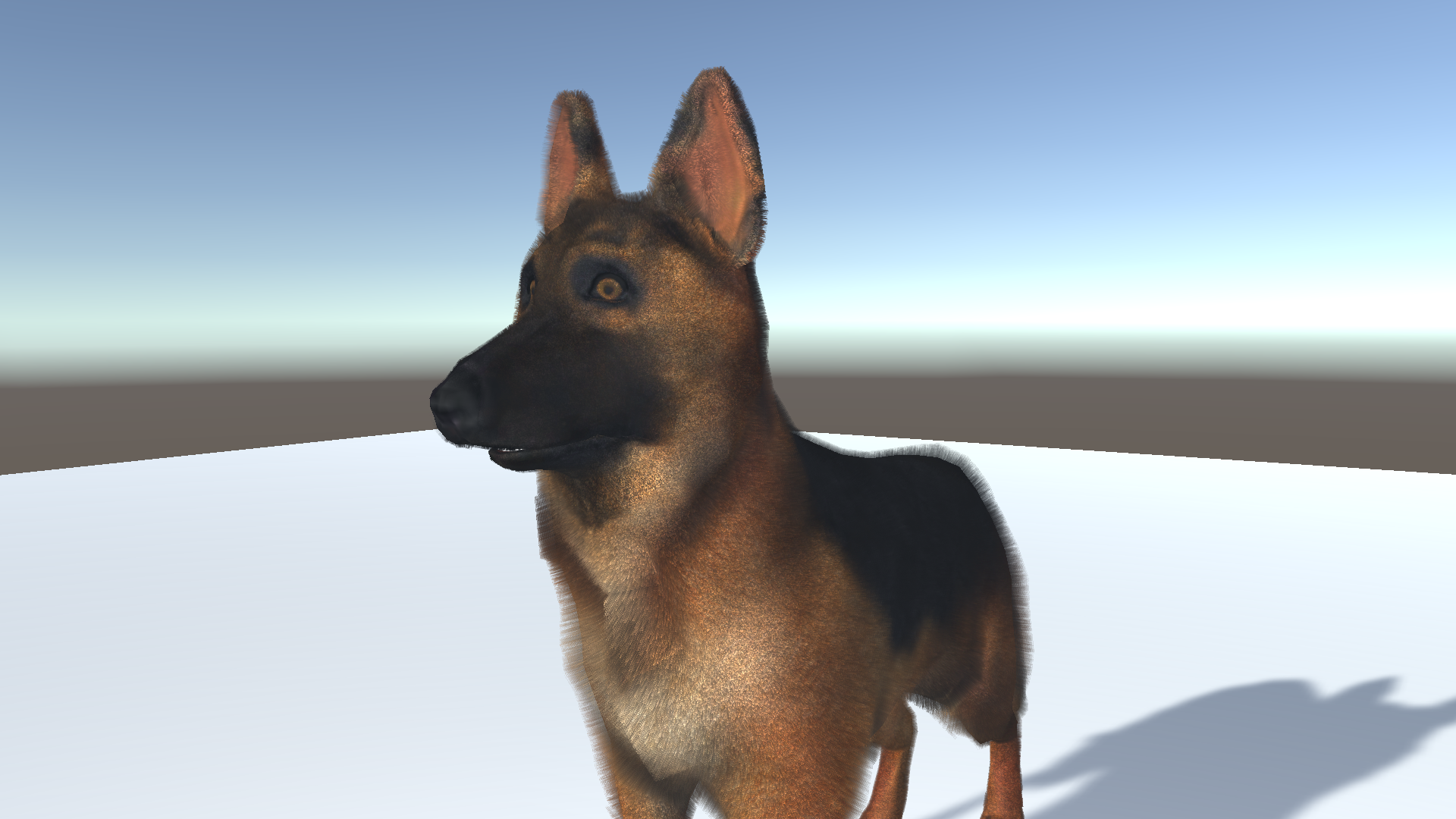 As we keep progress, we are working hard towards a first playable version of Episode 1 (for internal testing) running next month, and to release to the public through early access once it is as bug free and feature complete as possible. Our plan is to use Early Access not to give a featureless game but to release the newer episodes through 2018.

During September and October we plan to publish several new videos showcasing the first playable tests in the different scenes and environments of Episode 1 to get your feedback on them.

During September we will also be releasing new tools and models for the Unity Engine to help us fund the rest of the development of the game. This project has gotten bigger than what we expected and these tools are allowing us to both increase our funding for the development as well as to improve our skills and develop many different assets that will be used in this first and upcoming episodes of 3:00am Dead Time.

Later this month, both the German Shepherd and the American Bison featured in the pics and videos above will be made available for purchase, as well as several other props and 3D art assets.

Available right now is our first 3D asset for the Unity Asset Store, a pack of low poly, highly detailed and customizable laptops that you can get here :

Get Laptop's Pack One, on the Asset Store

And as we said in our last article, we will start publishing shorter development blogs along the bigger monthly updates. The first of these smaller blogs will be available next week, detailing the process of syncing the facial animations to the lines of dialogue of the different characters and the process we are following to animate a story-based scene.

Thanks for reading, and see you next week with another article!
The Irreverent Software Team