In this dev. diary we cover several announcements about the game and its development as well as new improved rendering features for the game.

Welcome to a new development diary.

Since this month we have started working on the story-side of the game and improving the creatures behavior and AI for the first episode, the updates we will share for this month's dev. diary will be mostly technical ones. We will cover the new tools we are using for the character's facial expressions, the upgraded rendering techniques we are using for them, updates on the multiplayer's development as well as a few announcements for the upcoming weeks. 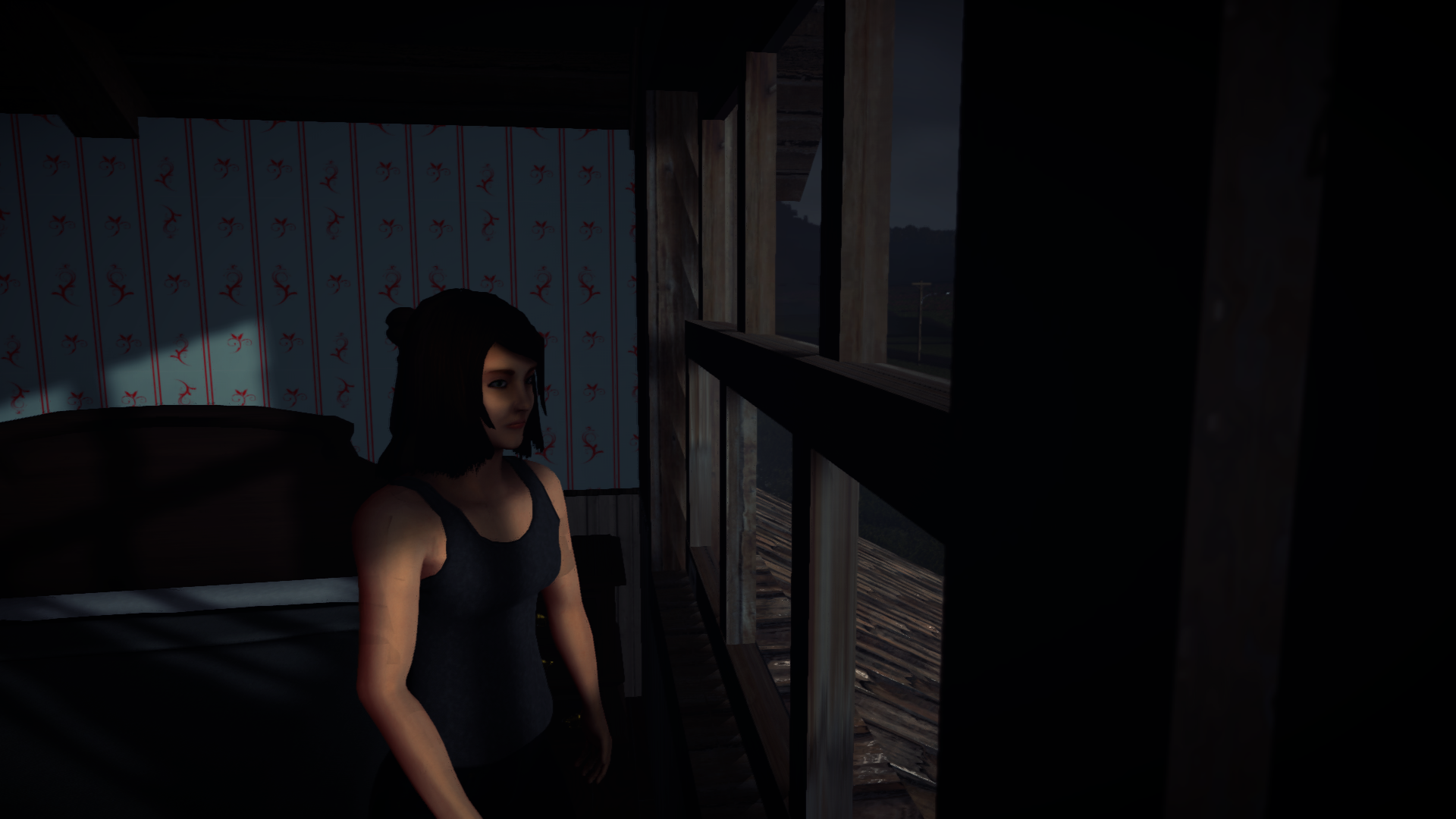 Starting last month, after all our hardware upgrades, we have re-worked our rendering pipeline to allow a larger amount of on-screen characters at a higher quality without compromising the performance of the game. As we are working out now all the story pieces for Episode 1 and laying the work for Episode 2 as well, some of the scenes will require a large amount of on-screen characters under varied weather and lighting conditions. 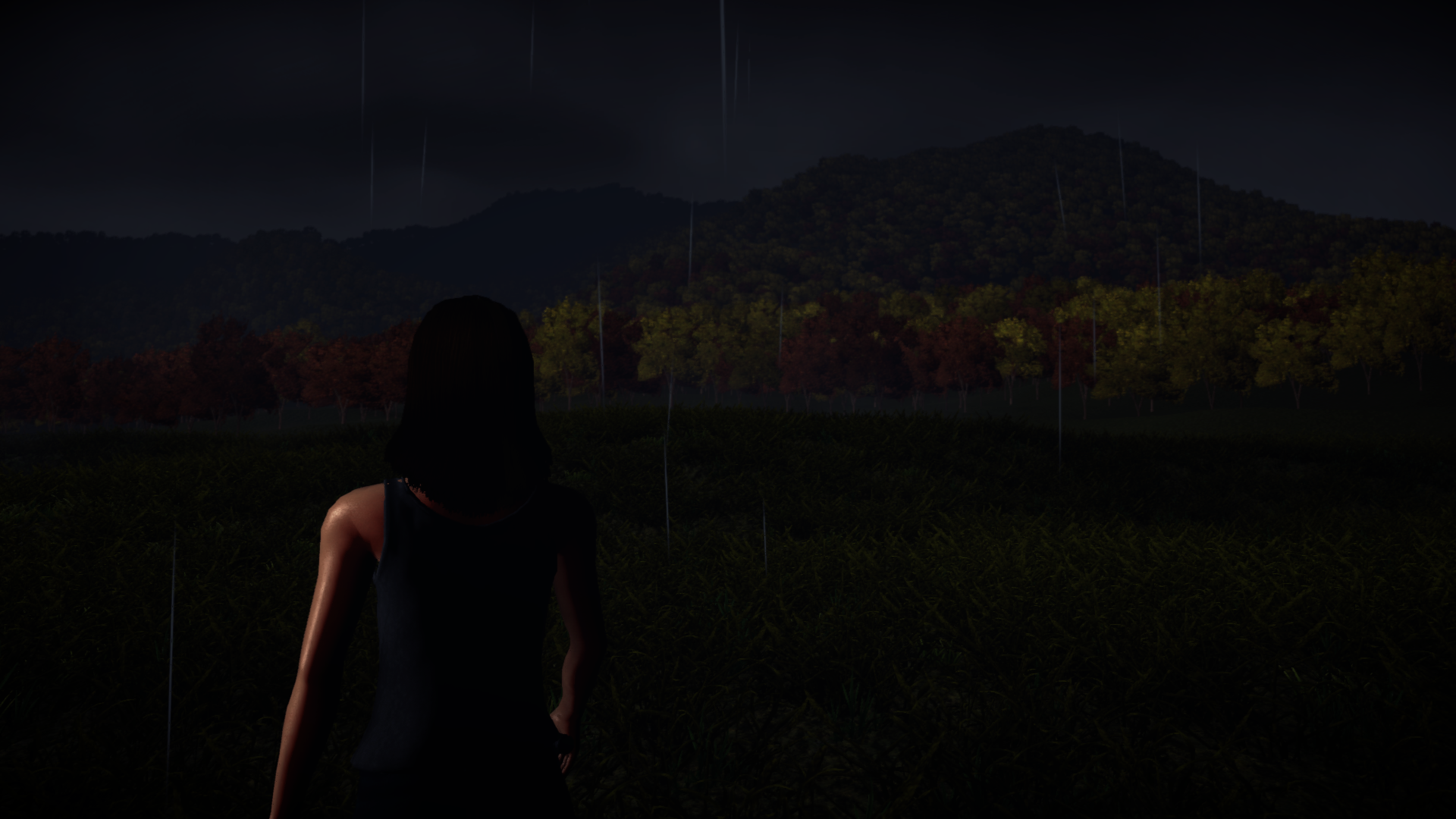 To allow this, we have added a lot of finer details to the skin rendering of the characters, basic texture virtualization as well as some background cache management of large textures, to allow all our human characters to have a detailed and believable appearance while performing their scenes and during main gameplay. 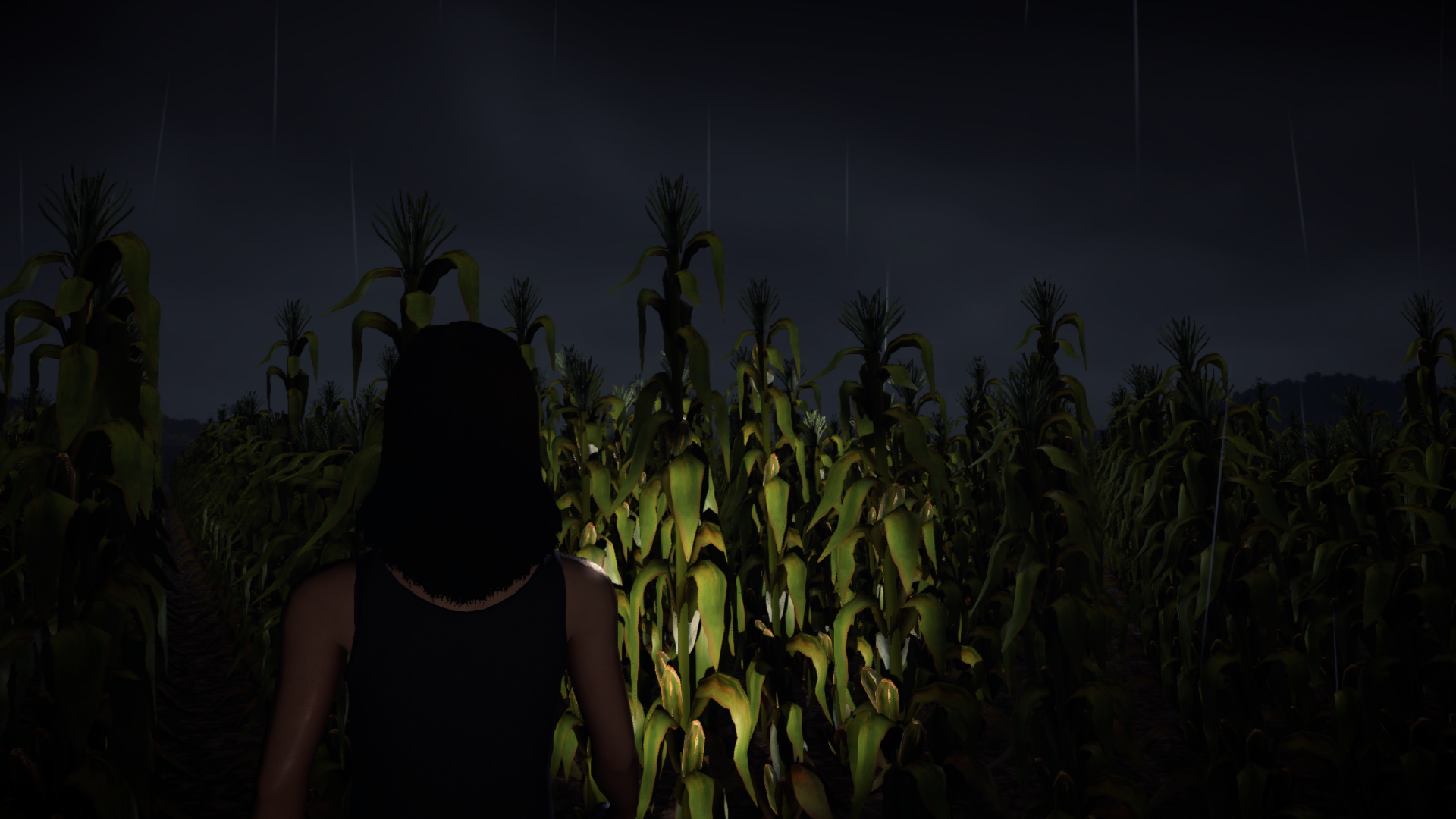 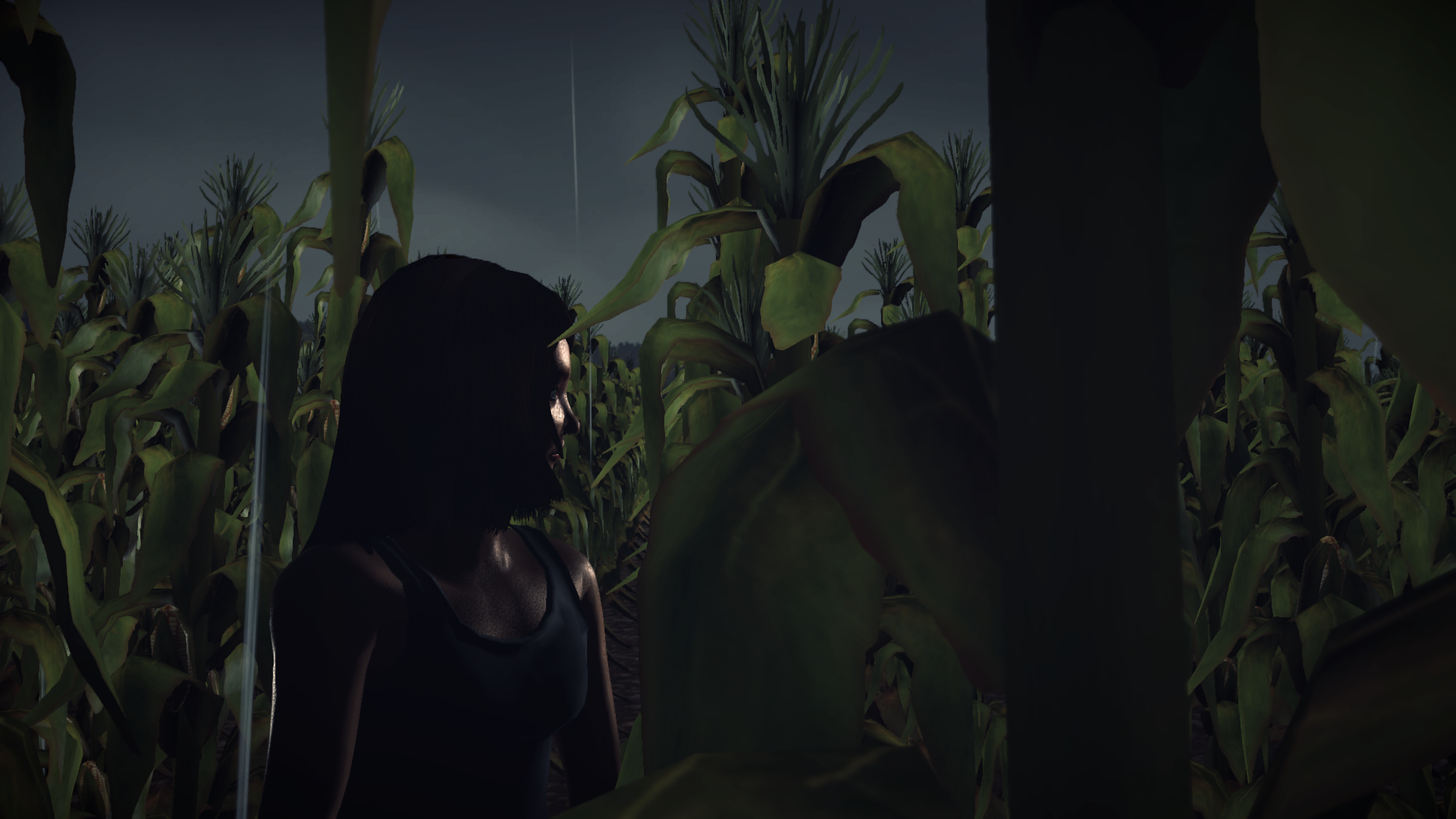 With our new techniques for texture management and the new improved shading methods we are using ( focused mostly on DirectX11 hardware, with most features being backwards compatible with older hardware ) we have also improved the rendering quality of the facial expressions in all the characters, including some basic micro-details sampling for the skin during close ups. 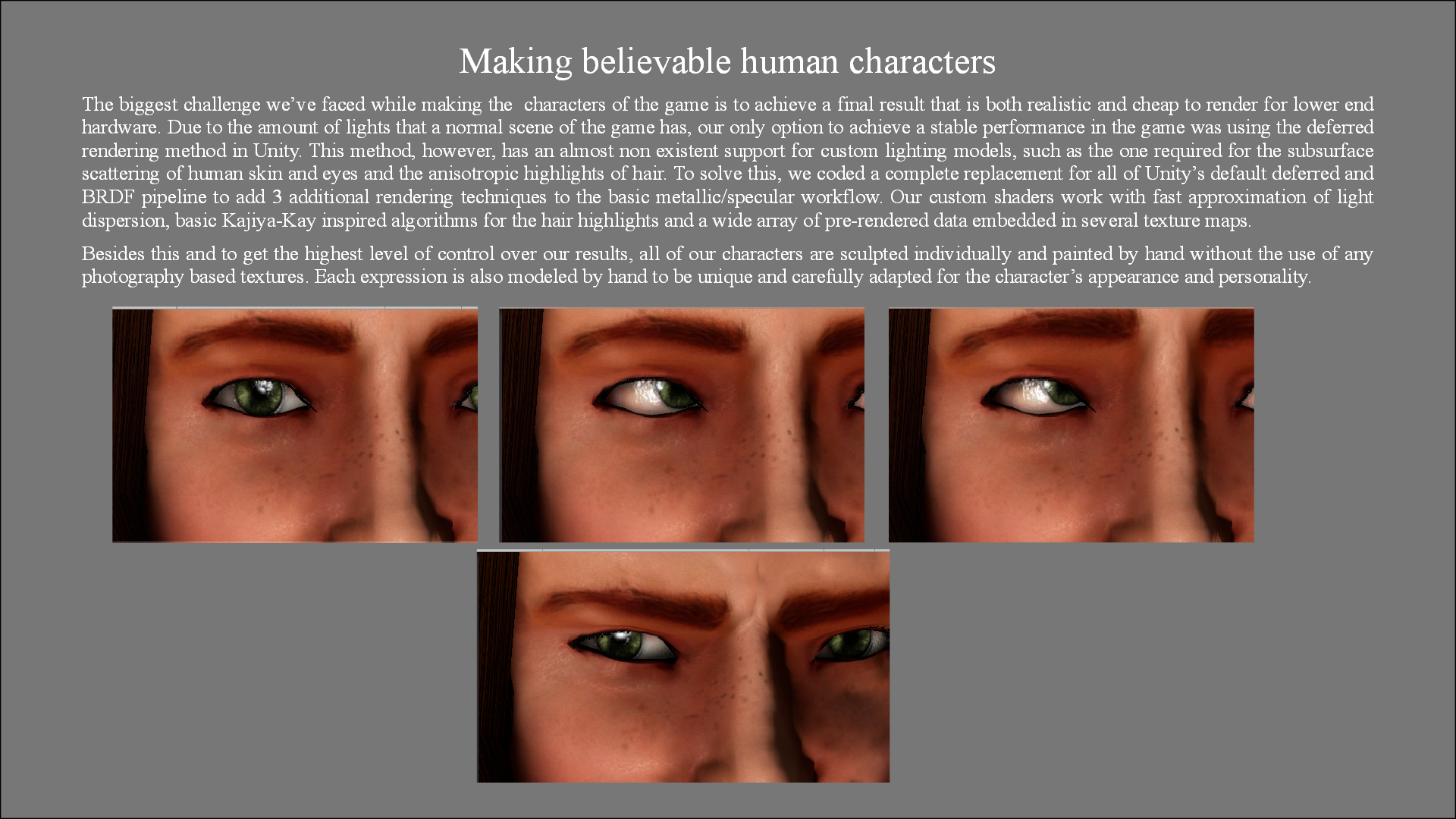 The eyes shading has also been completely rewritten to allow for a much higher level of detail on the surface as well as light adaption, reflection (for scenes using the camera's nightvision ) and even a few paranormal-related effects.

Wrinkle maps calculation and management have also been improved, and the code to render and play facial animations has also been optimized to be easier to use, and much faster to process. Our plan still is to make this tool available later this year or in early 2018, once it has been fully developed and more battle tested. In addition to this, we have also improved the eye tracking algorithms for our characters and have moved many of the facial expression animations from pre-scripted control to procedural mixing and transitions, to make the characters react faster and naturally to the player's actions.

Starting this August and as we make more and faster progress with Episode 1, we will start releasing smaller development updates in our forum besides the regular development diaries each month. These smaller updates will include videos, teaser trailers and other announcements about the game.

During September we will also open a new section in our forum dedicated to FreeGR, the open rating system used to rate the content of 3:00am Dead Time as well as detailed instructions for other game developers on how to use it for their own games. 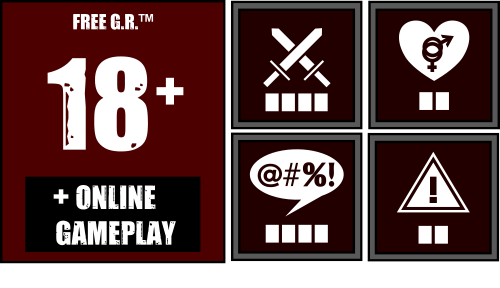 As a way to keep funding the development of the game, our secondary project, PIDI Game Development Framework, will also keep moving forward. This month we released a second tool for our framework, called PIDI INI Manager.

During late August and September we will add new resources for the Unity Asset Store, including a couple of 3D art packs. Remember to follow us on our Social Media accounts to keep track on their release, and join our forums for exclusive information and behind the scenes info about all our projects. Please remember to leave any questions, doubts or suggestions here in the comments, your feedback is very important to us!

Thank you for reading, and have a great week!
The Irreverent Software Team