In this article we are talking about some technical (and moral) points of our game in a form of a short FAQ.

It’s time for our next blog post about our game. We’ve already showed a trailer and told about how we decided to start making games. Now we’ll try to cover some technical questions that are summarised as a small FAQ.

How is the optimisation?
It’s fine, thanks. For several times, gaps in knowledge turned into FPS drop downs in various parts of the game. I can clearly remember a moment when i showed hundreds of thousands of bullets flying into infinity to the artist to the music from Interstellar. Game engine settings were re-tuned for several times. Game objects, settings and layers were added and deleted, regrouped, turned on and off and regrouped. There was (and is) a great help from our friends who regularly test the game and help to find bugs and suggest new features. 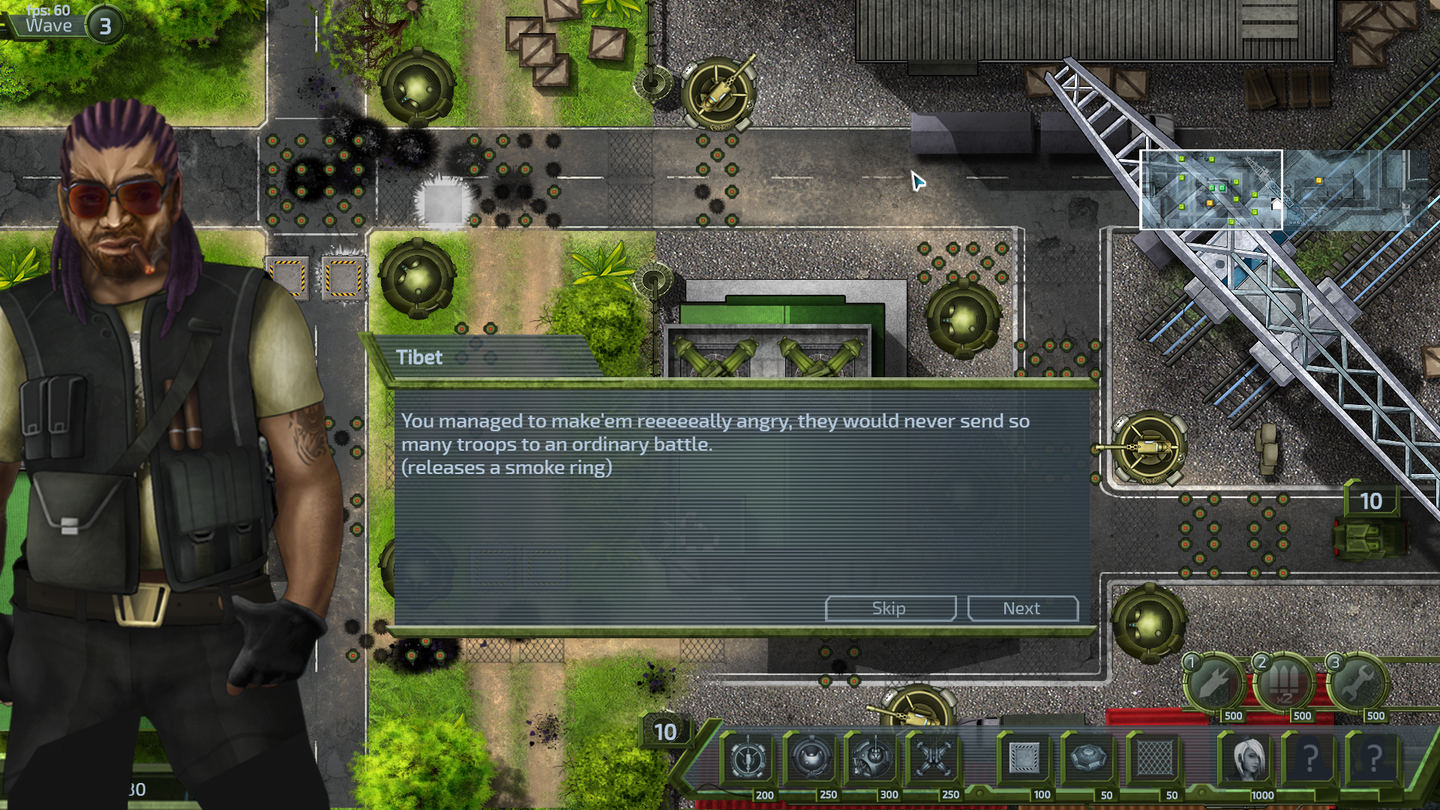 Are you going to finish the game or throw it, like hundreds and thousands before you?
At the time of publication of this post, we have a couple of months left to complete the development (after almost two years of work in the evenings, weekends and holidays, two months will fly by like an instant). It's easier to finish and see what happens than to surrender in a step from the finish line and never know the result. 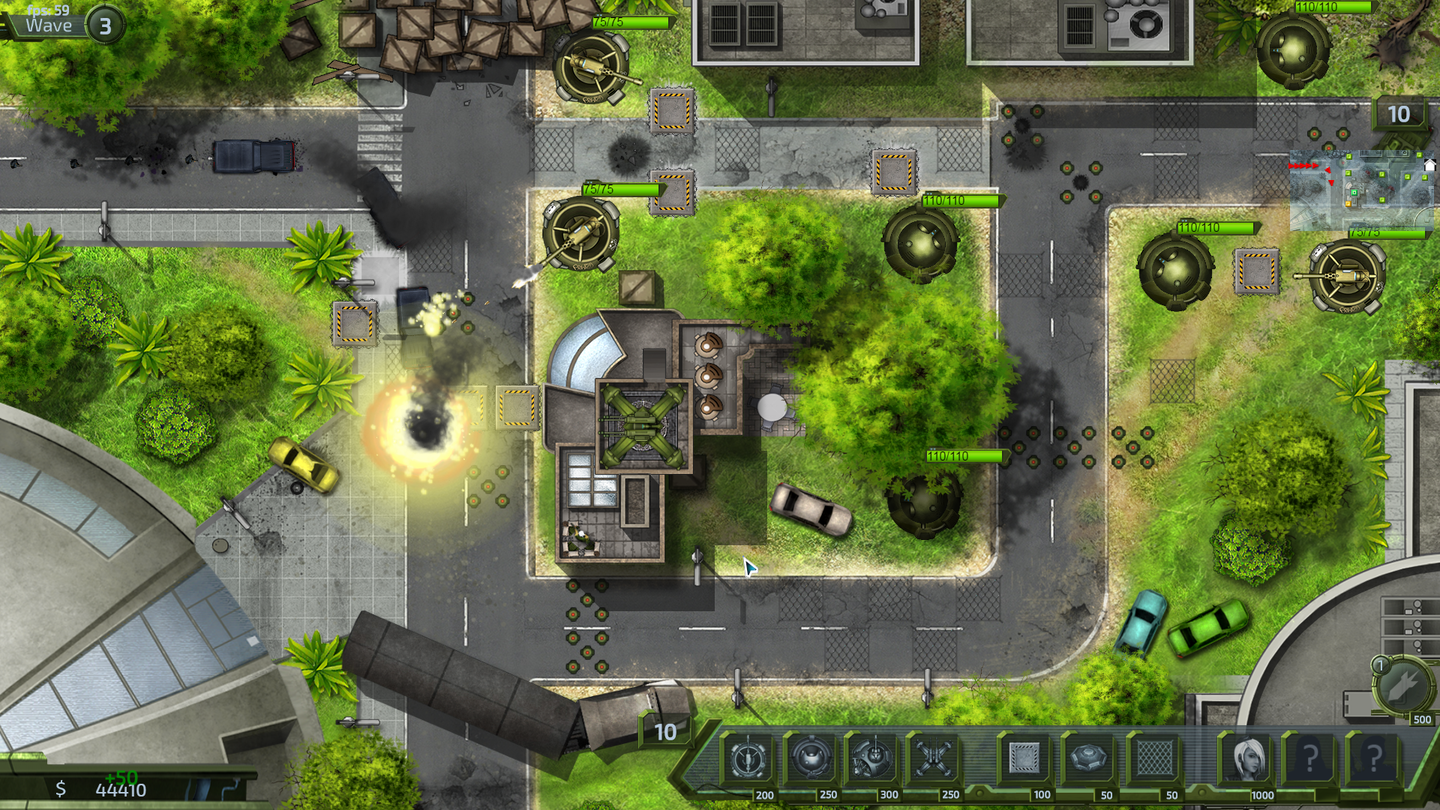 Will the game be released on mobile devices?
No. From the very beginning the game was oriented towards PC, and when we took a course on Steam, the last doubts were dispelled. Steam users strongly dislike mobile ports ( and multiplatform games aswell. We won’t be able to prove to anybody that we tried to please everybody ). 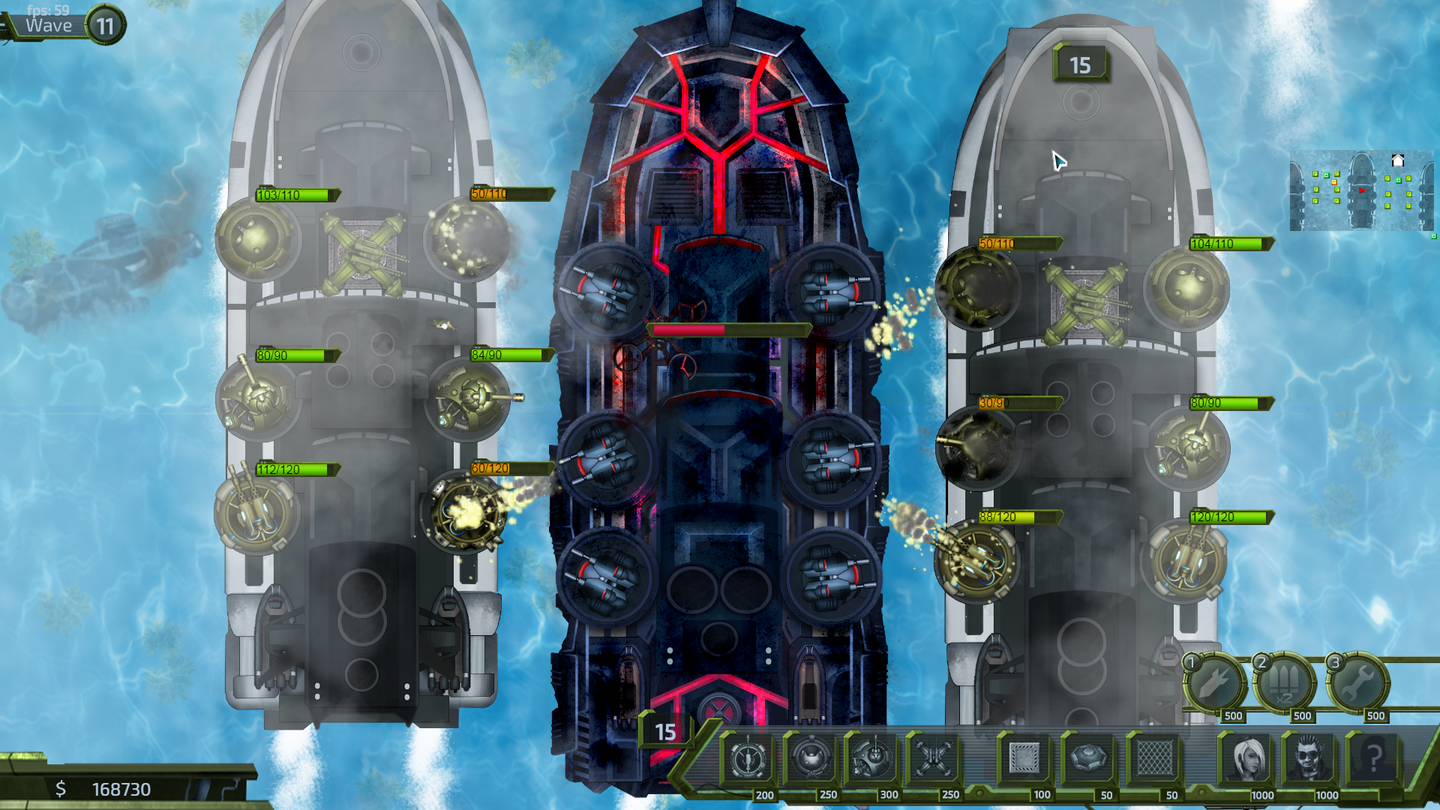 What can you even know about how steam and greenlight do work?

We looked through a significant number of indie games’ pages. Nobody seems to like mobile ports and asset flips ( it’s when somebody takes the code of an already existing game and simply replaces the graphics ).

Will you add/do you have a feature named *Insert the name of your desired feature* ?
We read all the comments everywhere we posted about our game. If we see some point/feature that we like and can do then we will add it to the game. Some features are in our game, some features aren’t. Only by making a game, with our own hands, from start to finish, we began to understand why in general do developers CUT something OUT of their games. Isn’t it stupid? Why would you even cut something that already exists and is a full-fledged part of the game’s organism out? Let’s say... Cancer also becomes a full-fledged part of the organism, but it is cut out. Let’s move on. 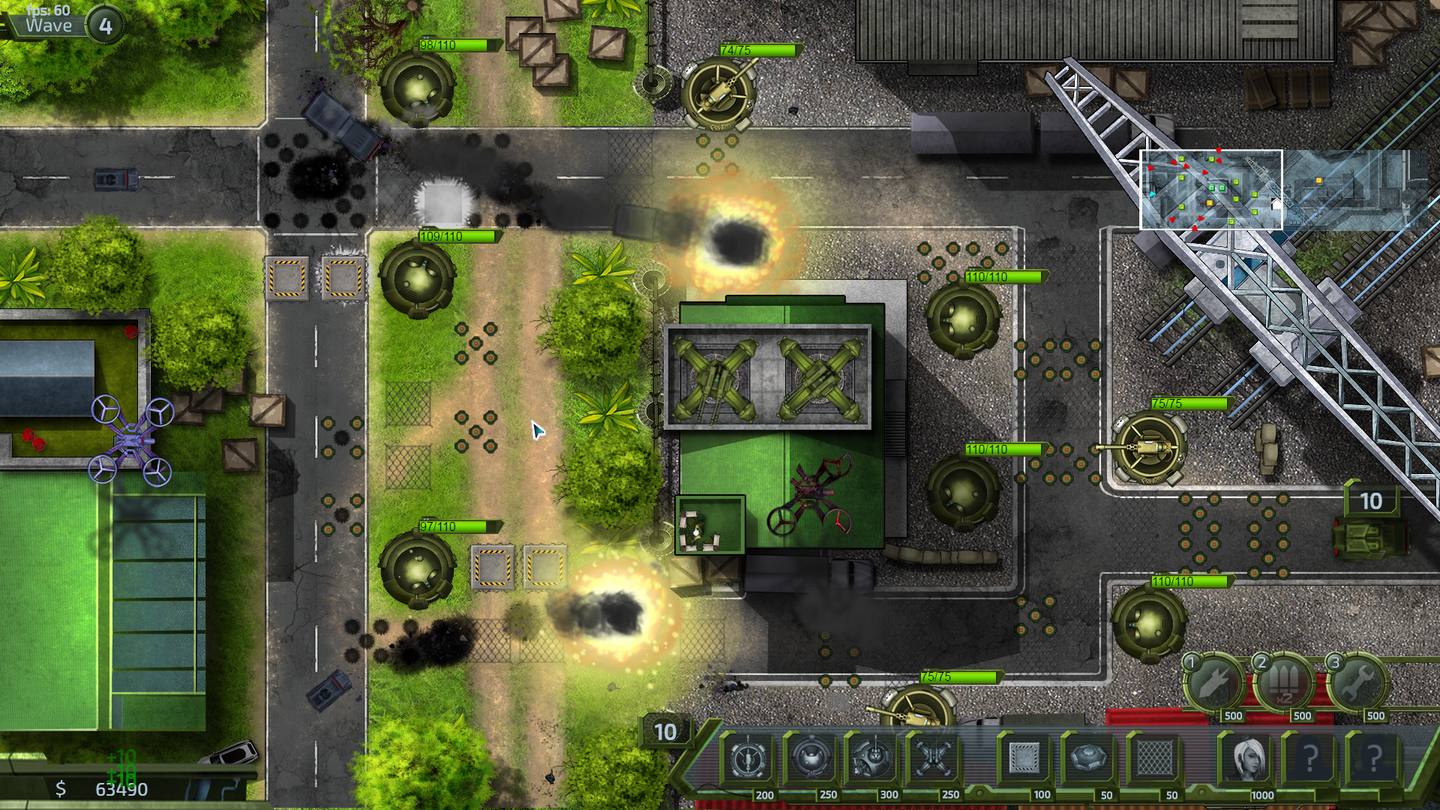 Which game development engine do you use? ( We deliberately left this point to the end, so that no one reproaches us for potential advertising )
We use Construct 2. Very often at this point we heard a question: “Why do you even use some construct? Why won’t you use Unity / Unreal engine / CryEngine / *insert your favourite game dev engine* ?”.

There are several reasons for this personally for us.
1 - The above engines without doubt have a much richer set of flexible tools … that we won’t ever need while developing a 2D tower defense. Yeah, we do miss a set of professional tools, but we can live without them.

2 - We honestly tried to find a normal programmer for the team for several months running. We started our game on Unity and GameMaker. That’s where we stumbled across a closed circle: when we had a modest set of sprites for the first level and a design document - no coders needed us, and when we almost finished the game on the "amateur"-ish engine, then we no longer needed no coders ourselves.

3 - In the end it does not matter for a player on which engine the game that he or she liked was developed on. We play a lot of games ourselves. Games sold on Steam are made on a variety of engines. There are people who make their own engines. A variety of engines and their competition in all its glory. Everyone likes something and that's OK. Peace, friendship, chewing gum. 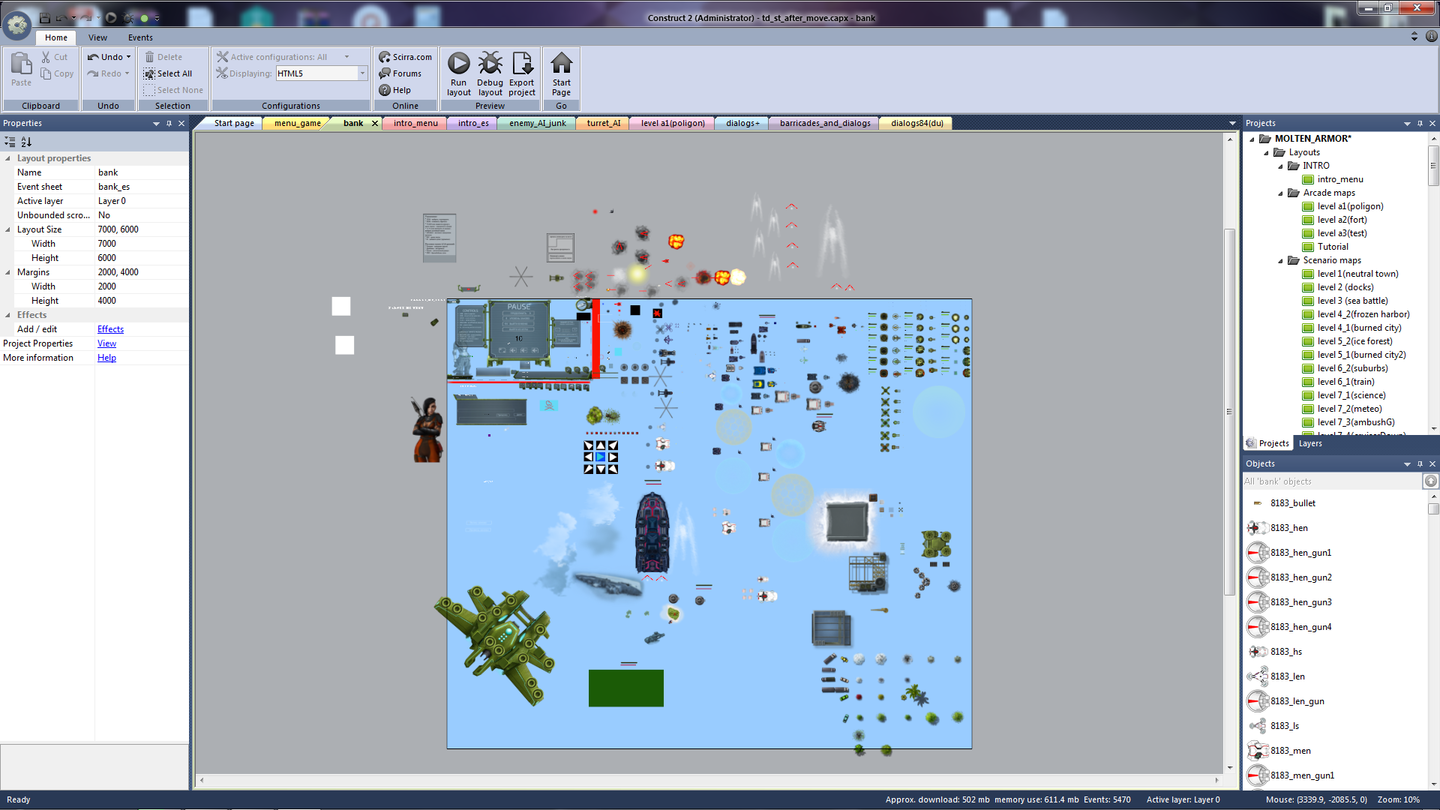 Wow, looks pretty cool. No matter what engine you use it all comes down to creativity and dedication. imho.

Thank you so much for you kind words <3
We put a lot of love, creativity and dedication into this game ( and a ton of testing and bug-fixing, on top of it ).