ZoneExpanded - Road To The North

In 2006, a second nuclear disaster occurred at the Chernobyl Nuclear Power Plant which caused strange changes to the area around it, even to the laws of physics. This place is called the "Zone" by its new residents known as "stalkers". The military, scientists, criminals and fortune seekers travel through the Zone, many of them joining factions. All of them entered the Zone for their own reasons, worth facing the dangers of the Zone. You will meet horribly mutated creatures, thieves, murderers and new friends. Who are you? Road to the north is a complete overhaul mod built on top of CoM. Adds a real story with 37+ new missions, many new characters and a huge amount of multiple choice dialogs. This is only a part of all the new content that has been added. Read the full feature list below.

Customize the amount of Inventory Space there is available in your character's bag. Installation: Choose one folder inside this zip, open it, copy gamedata to your existing gamedata folder inside of RTTN, merging them both.

Customize the amount of Inventory Space there is available in your character's bag. 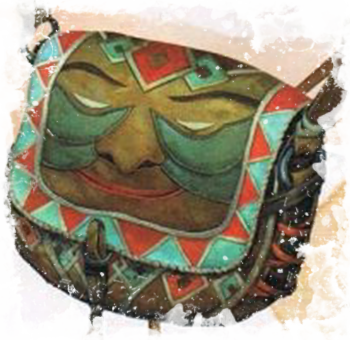